Discover an epic RPG universe, with memorable characters, and exciting, tactical, real-time combat, in the Complete Edition of Pillars of Eternity for PS4.

The Choices You Make Shape Your Destiny 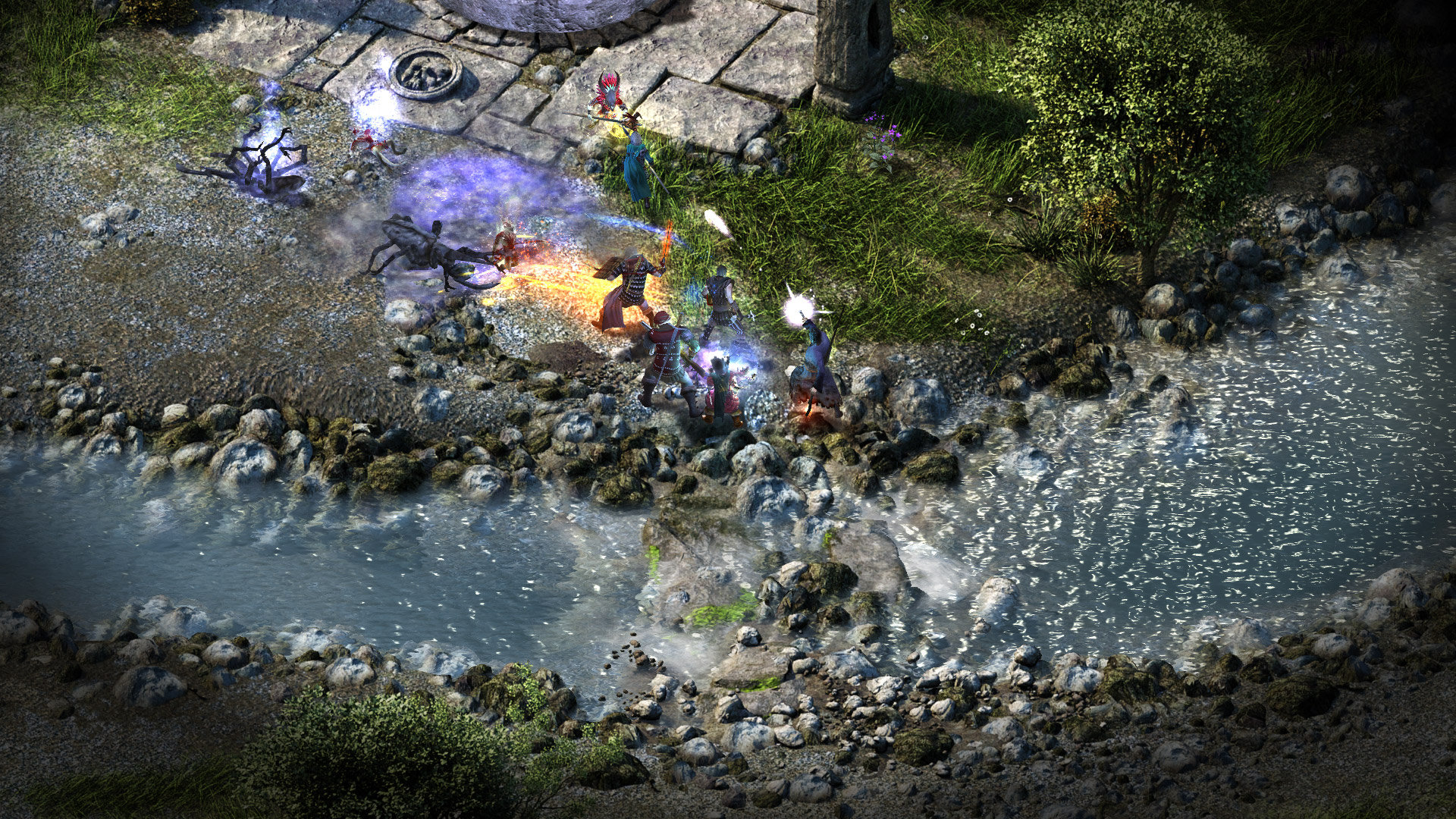 Pillars of Eternity, the ultimate role-playing experience, comes to PlayStation®4 this fall! Created by and for role-playing fans by Obsidian Entertainment, masters of the RPG genre, Pillars started as a Kickstarter project, where it shattered all funding goals and pulled in more than 75,000 backers. From there, it released to broad critical acclaim, won dozens of awards, and has been a fan favorite. 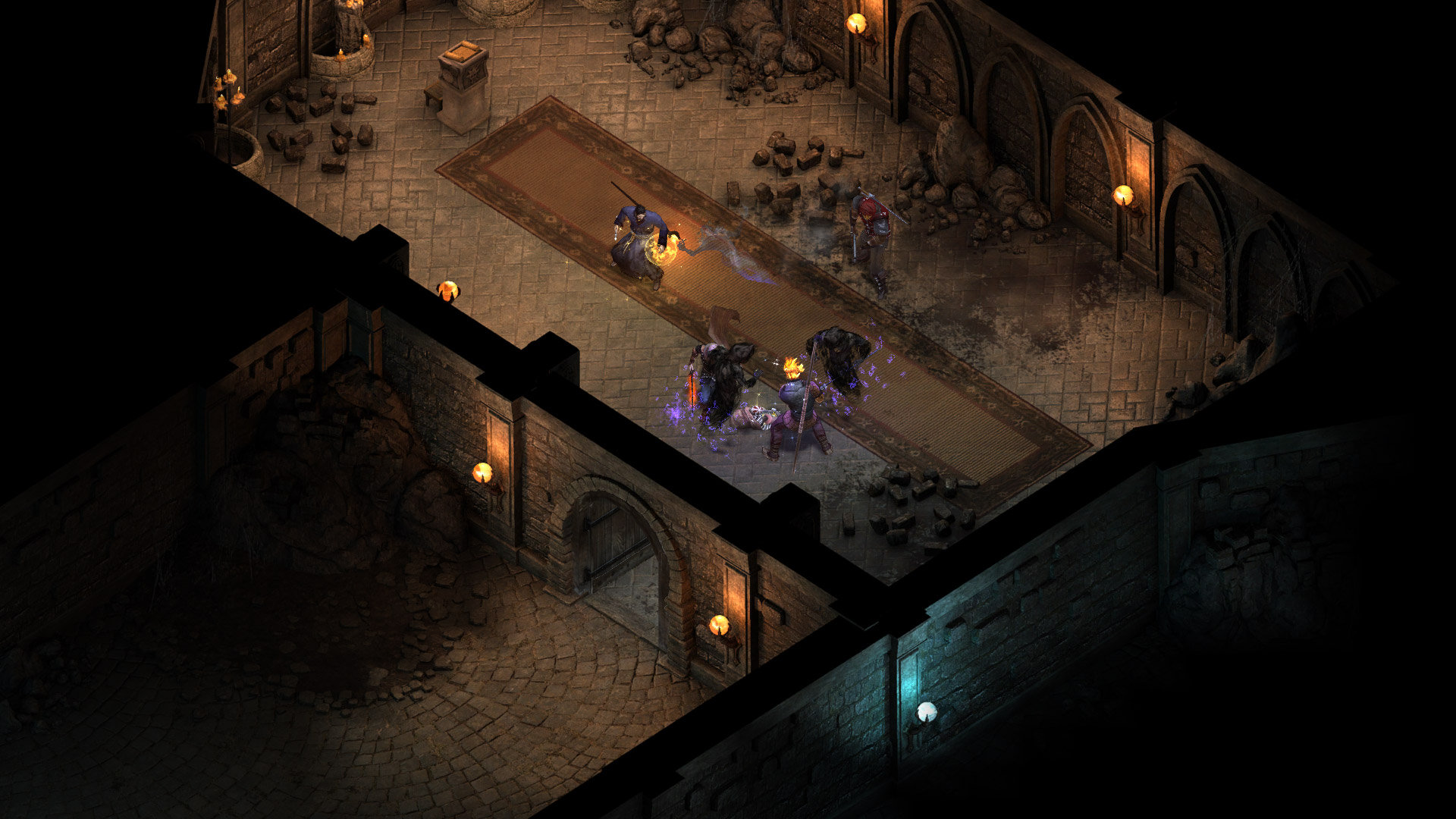 Now, Paradox Arctic has adapted this unmissable RPG for an entirely new audience on major consoles -- bringing Pillars' fantastical world, tactical combat, and unforgettable story to fans on a whole new platform. Pillars of Eternity: Complete Edition includes all previously released additional content, including all DLC and expansions in a single package.
Used 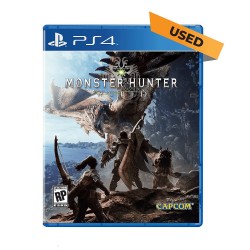 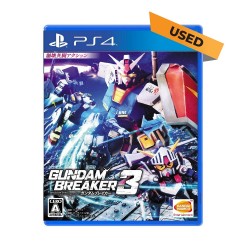 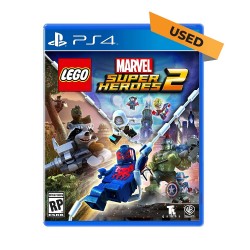