Welcome to the Zombie Apocalypse experience of a lifetime – and now more beautiful than ever. 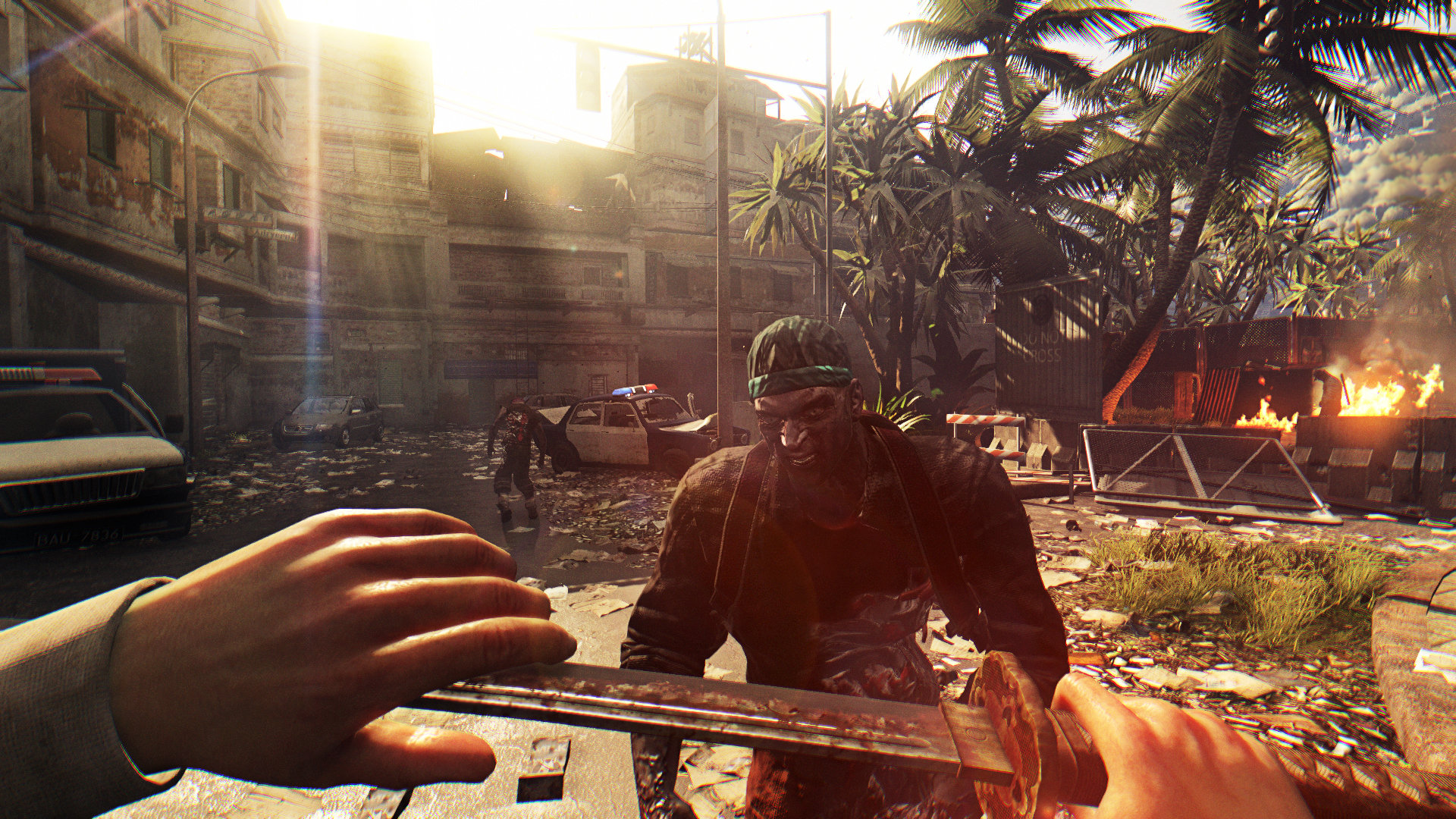 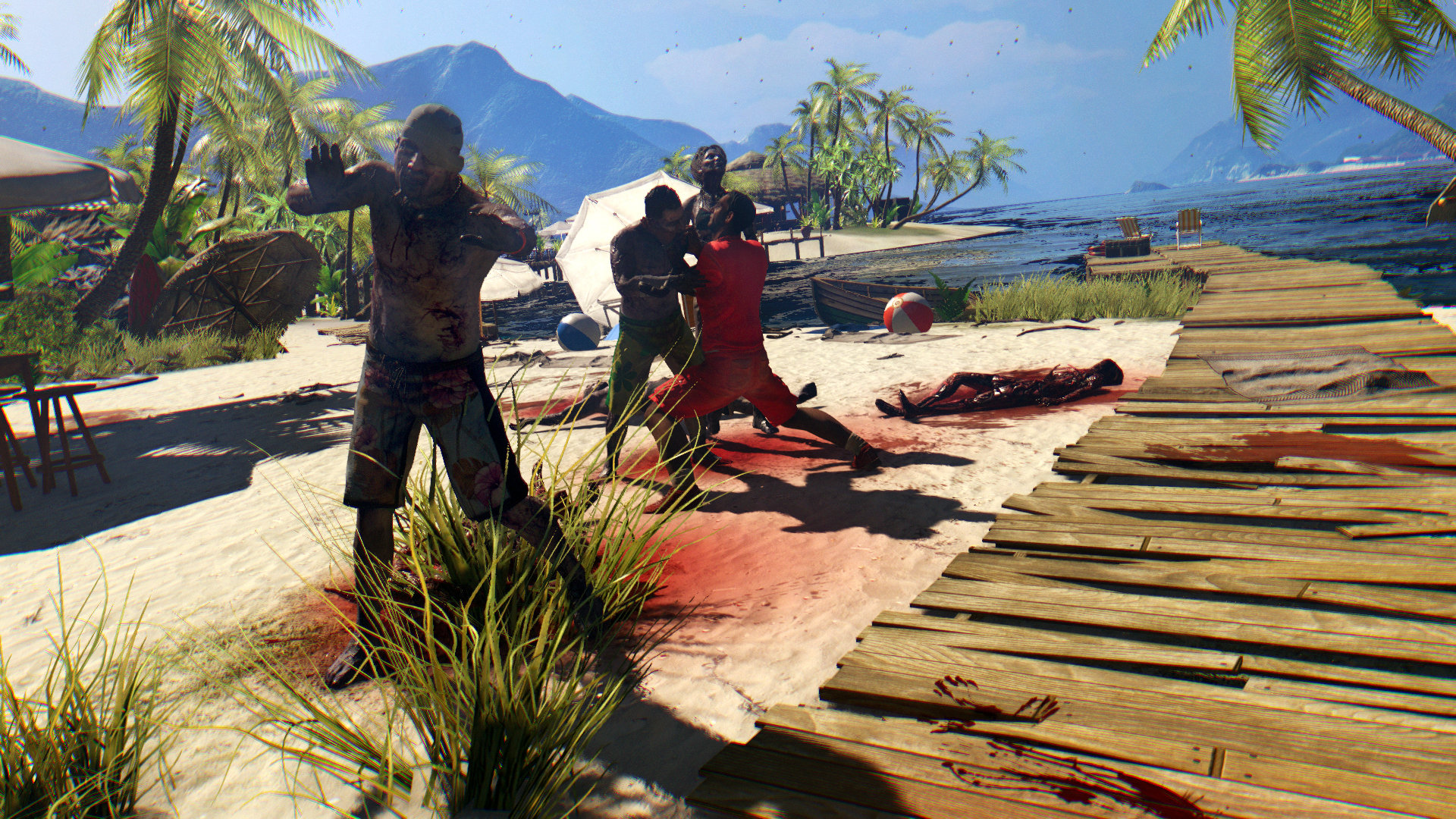 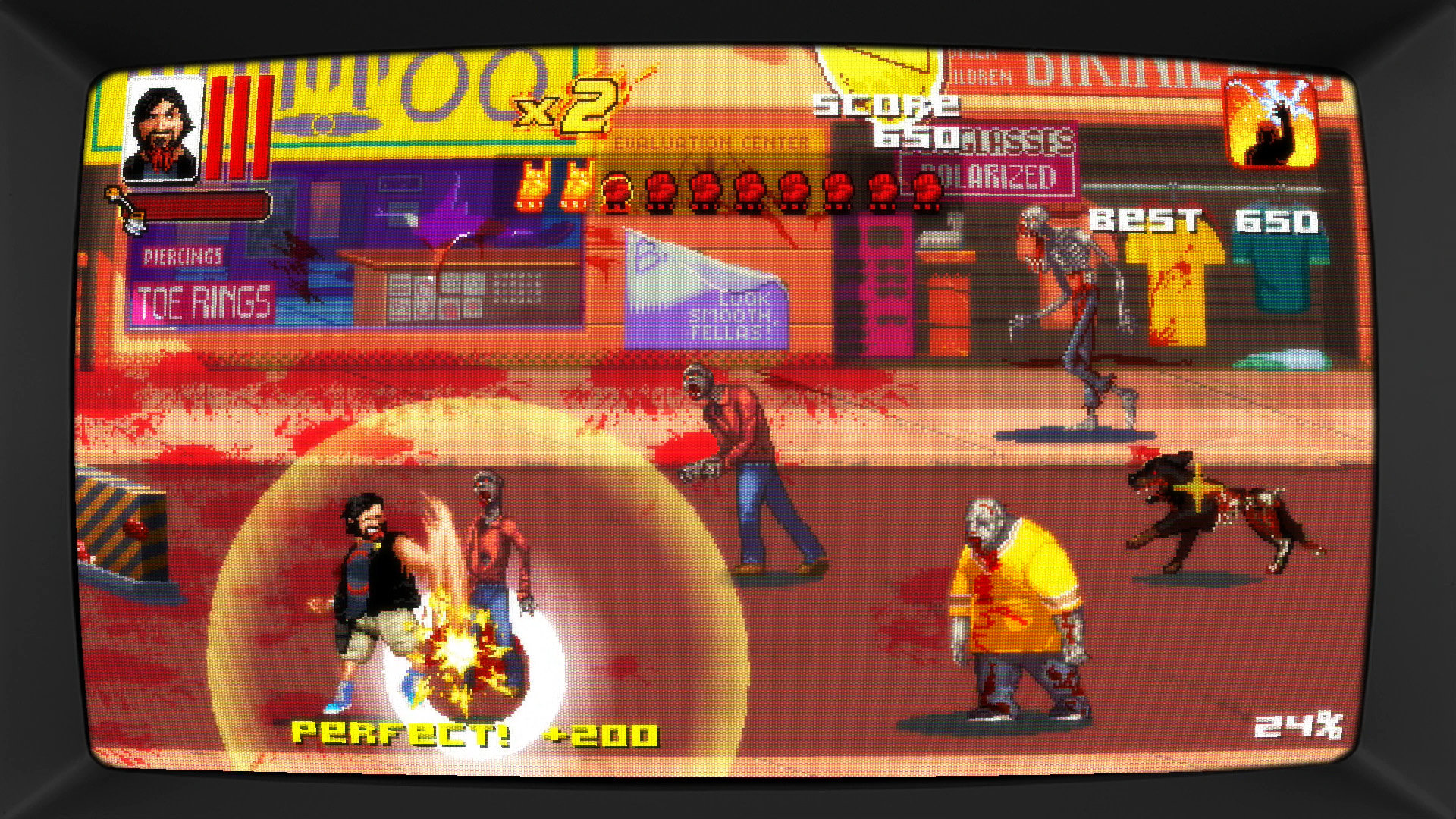 Dead Island Retro Revenge: A brand new stand-alone 16-bit game set in the style of a classic side-scrolling action/endless runner within the Dead Island universe. Paradise meets Hell meets Retro! A classic side-scrolling action game set in the unique Dead Island universe. Built from the ground up as a stand-alone experience, this 16-bit retro game requires you to master the onslaught of Zombie hoards and claim the top of the leaderboards. Game mechanics include power-ups, super-attacks and combo-systems. 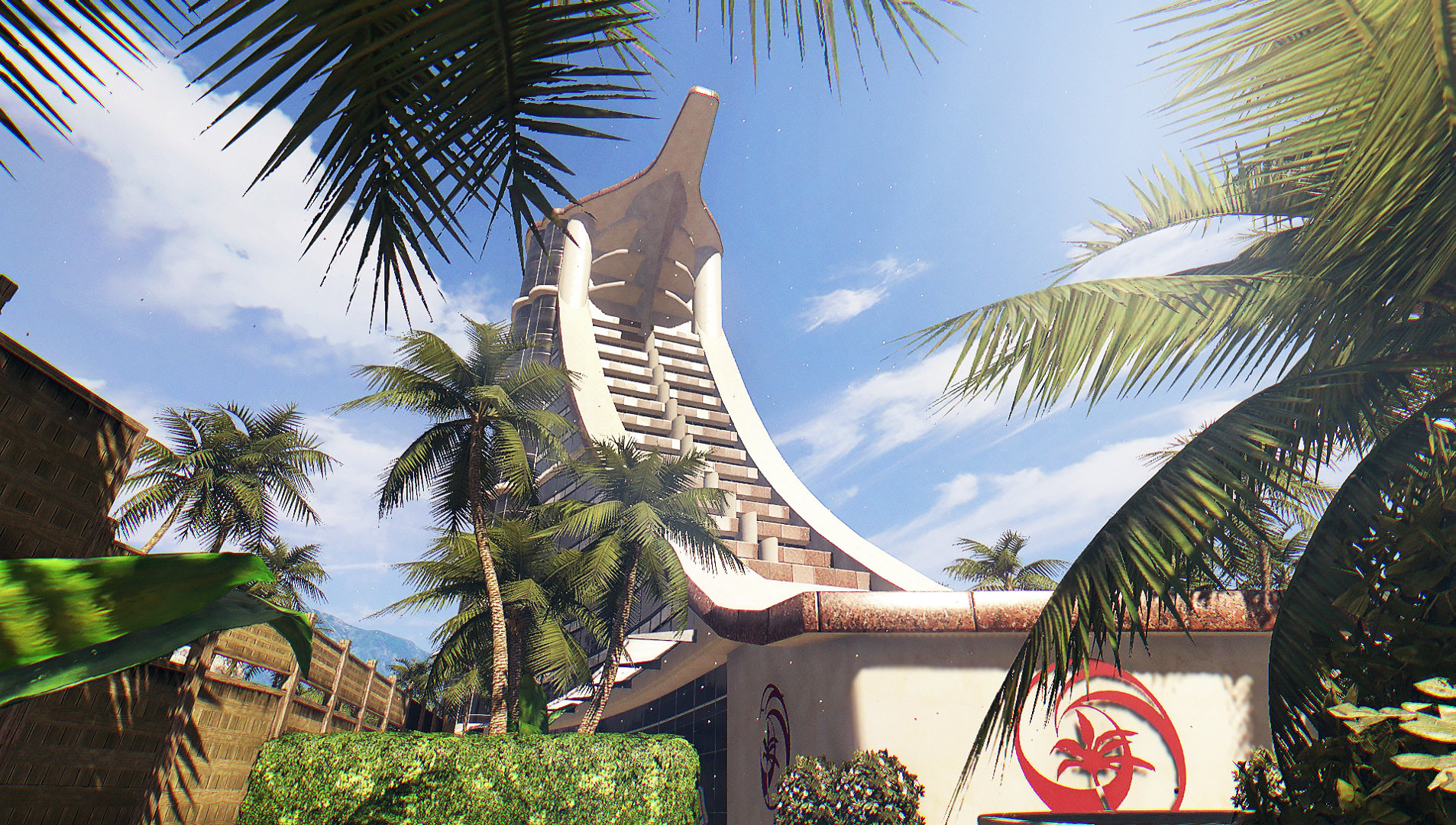 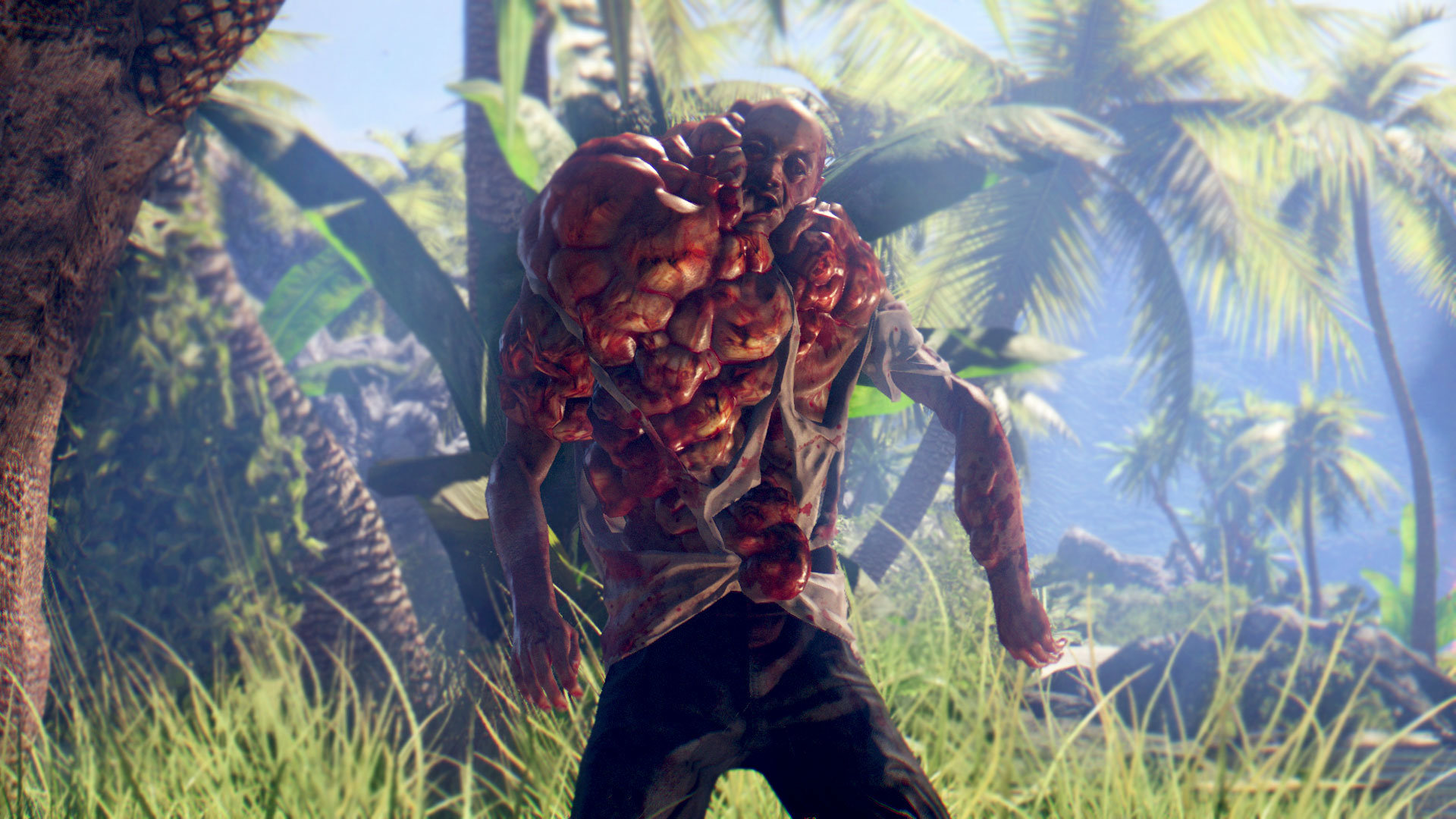 Welcome to the Zombie Apocalypse experience of a lifetime – and now more beautiful than ever. Caught in the midst of an epic zombie outbreak on the tropical island of Banoi, your only thought is: Survival! 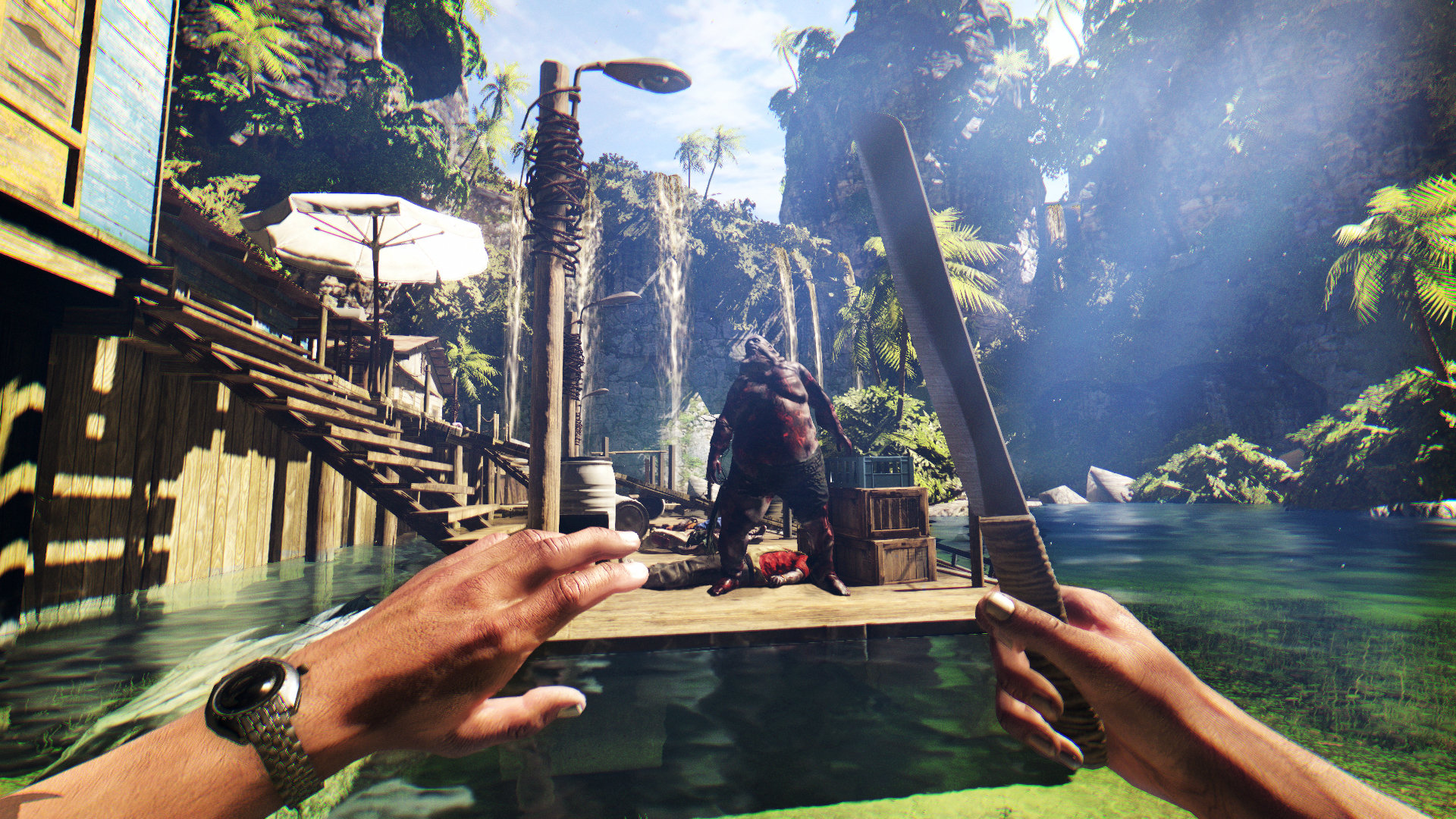 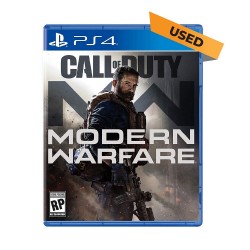 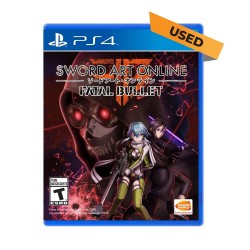