In Prey, you are the subject of an experiment but things have gone terribly wrong. Your ability to survive a hostile alien onslaught will depend on your wits, weapons, and newfound abilities. 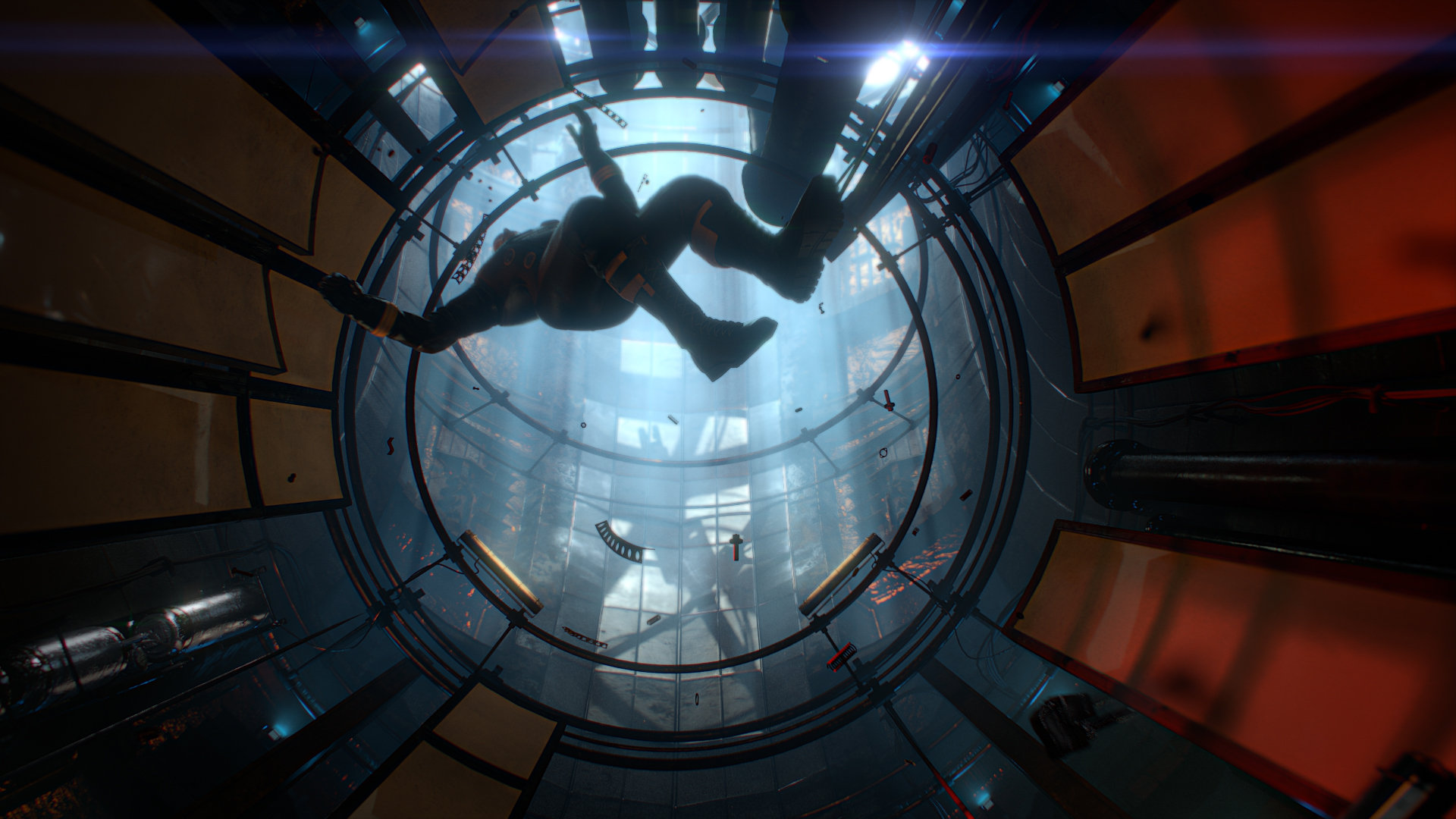 Prey is a first-person sci-fi action game from Arkane Studios, the award-winning creators of the 2012 ‘Game of the Year’, Dishonored. Known for their creative gameplay, distinctive worlds and immersive stories, Arkane reimagines this franchise from the ground up, with an added psychological twist. In Prey, you are the first human enhanced with alien powers aboard a desolate space station under assault. Improvise and innovate in order to survive as you search for answers. Prey is a bold new story set in a dangerous universe. 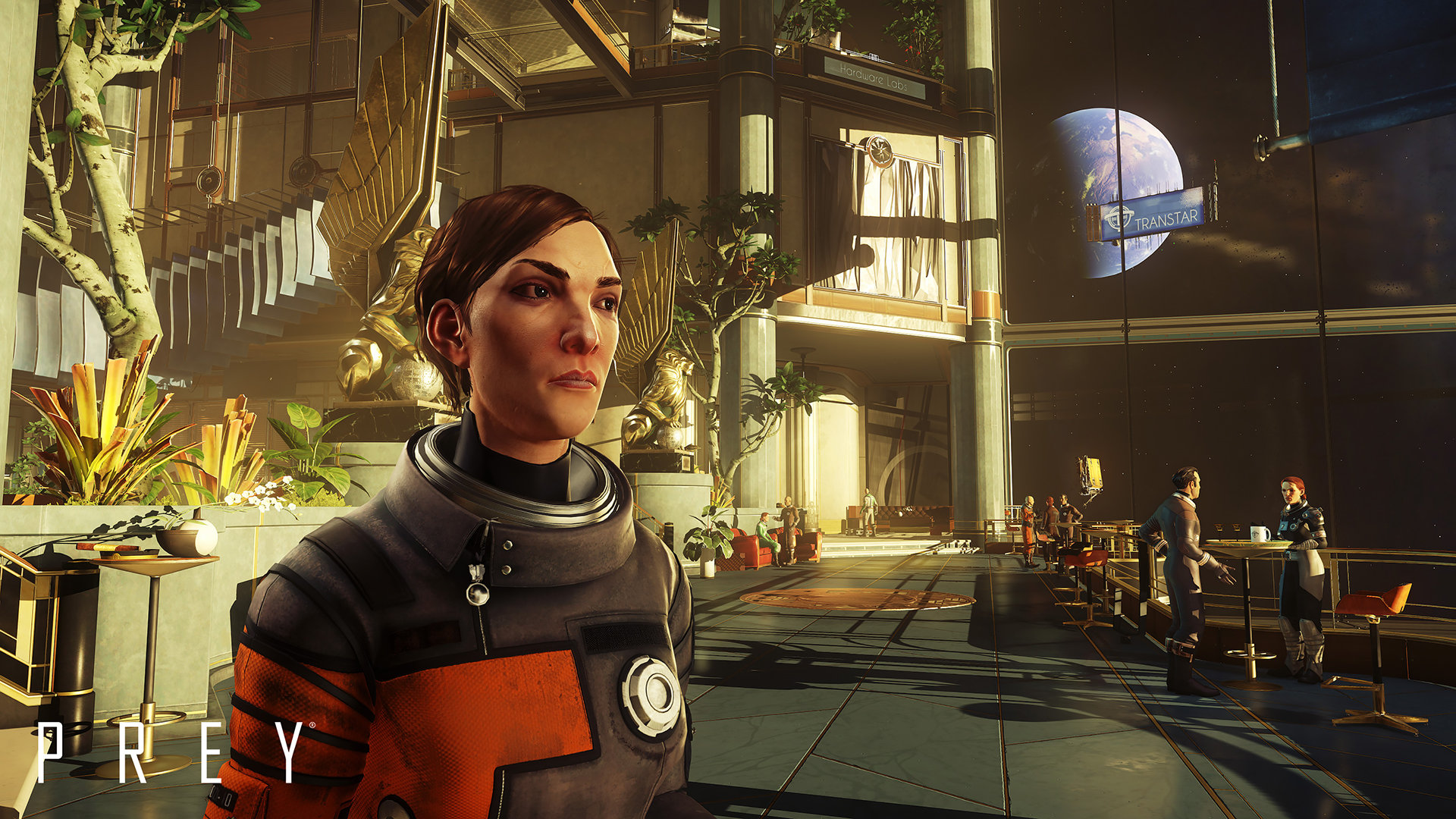 Nothing is as it seems aboard Talos I. As Morgan Yu, set out to unravel the clues you've left behind for yourself, and discover the truth about your past. What role will you play in TranStar’s plans, and the mysterious threat ravaging the station? 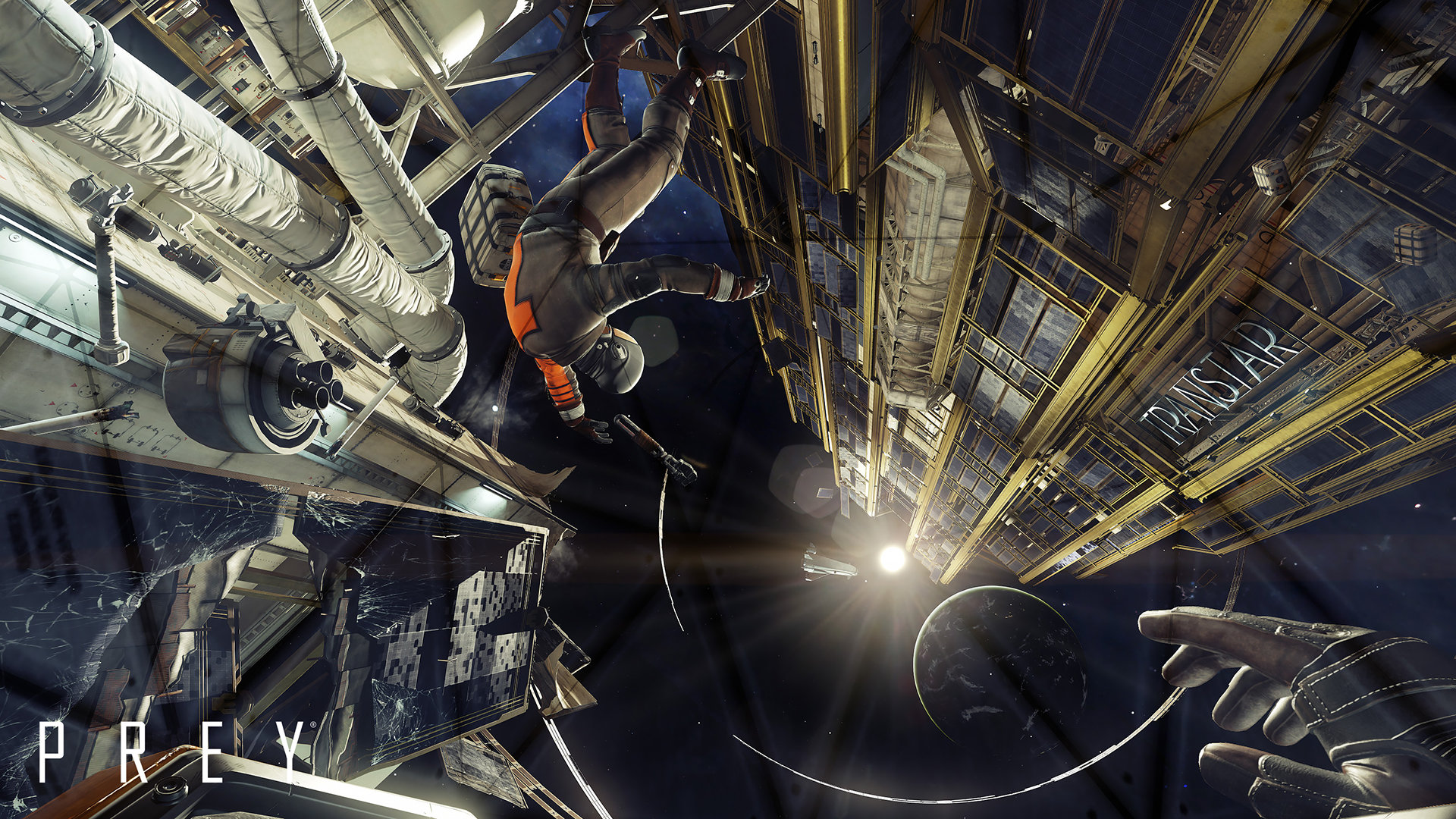 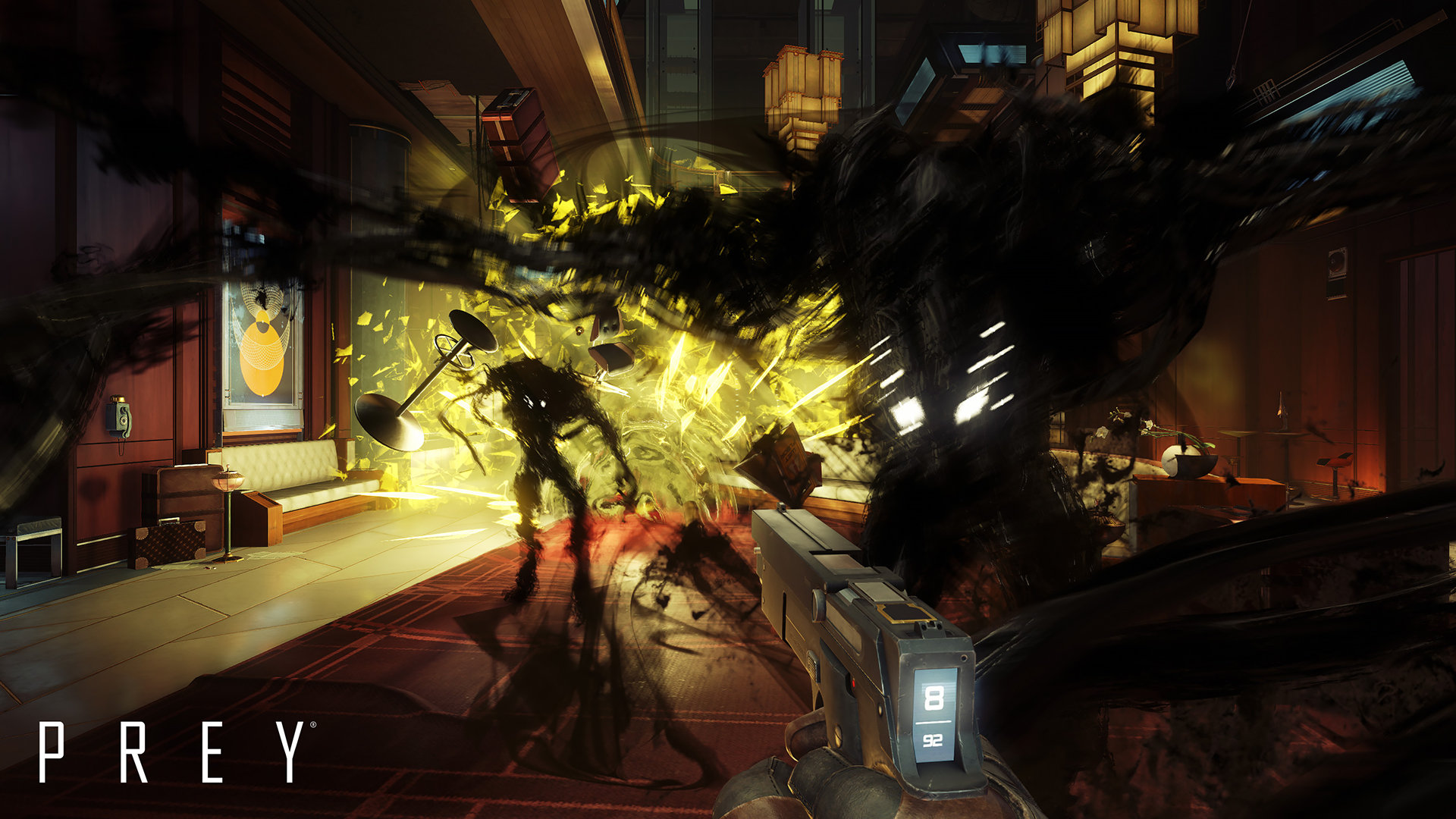 The shadowy extraterrestrial presence infesting Talos I is a living ecology bent on annihilating its prey. It's up to you, one of the last remaining survivors aboard the station, to end the deadly attack of these haunting predators. Gain alien abilities to develop a distinct combination of powers and upgrade your unique skills. Craft increasingly useful items with the blueprints, gadgets and tools on board the station to overcome dangerous obstacles in your way. Survive unprecedented threats with your wits and ability to improvise.