Call of Duty® returns to its roots with Call of Duty®: WWII - a breathtaking experience that redefines World War II for a new gaming generation. Land in Normandy on D-Day and battle across Europe through iconic locations in history’s most monumental war.

Call of Duty® returns to its roots with Call of Duty®: WWII—a breathtaking experience that redefines World War II for a new gaming generation. Land in Normandy on D-Day and battle across Europe through iconic locations in history’s most monumental war. Experience classic Call of Duty combat, the bonds of camaraderie, and the unforgiving nature of war. 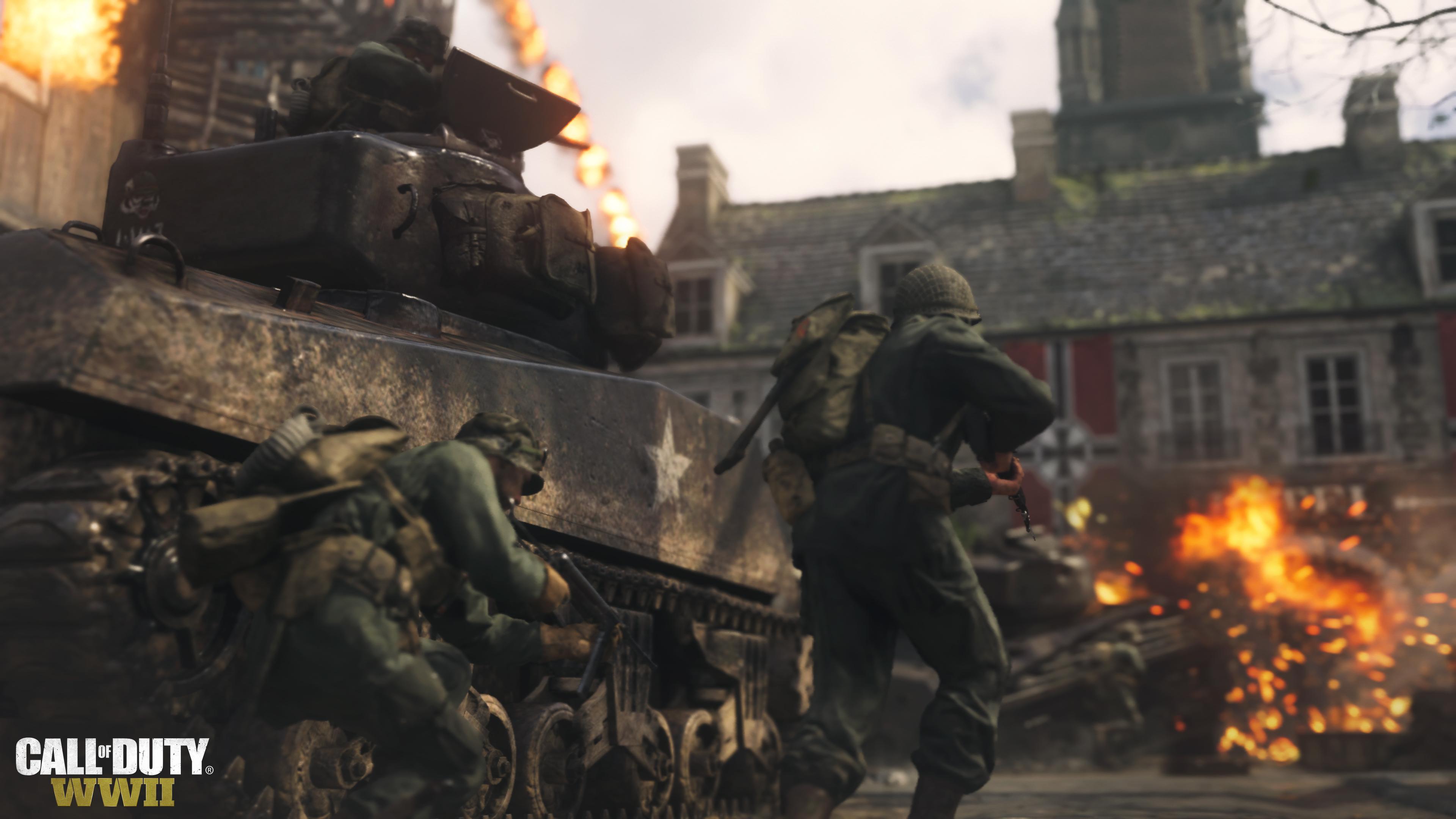 Experience the story of the unbreakable brotherhood of common men fighting to preserve freedom in a world on the brink of tyranny. 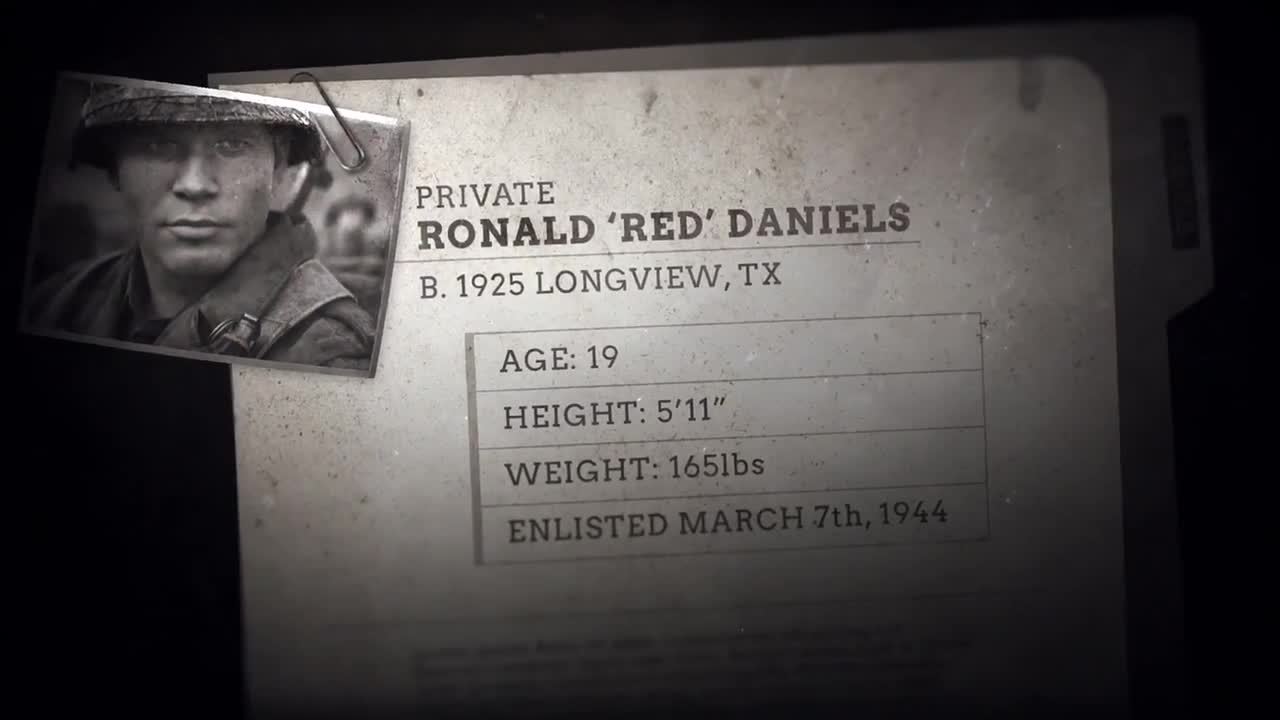 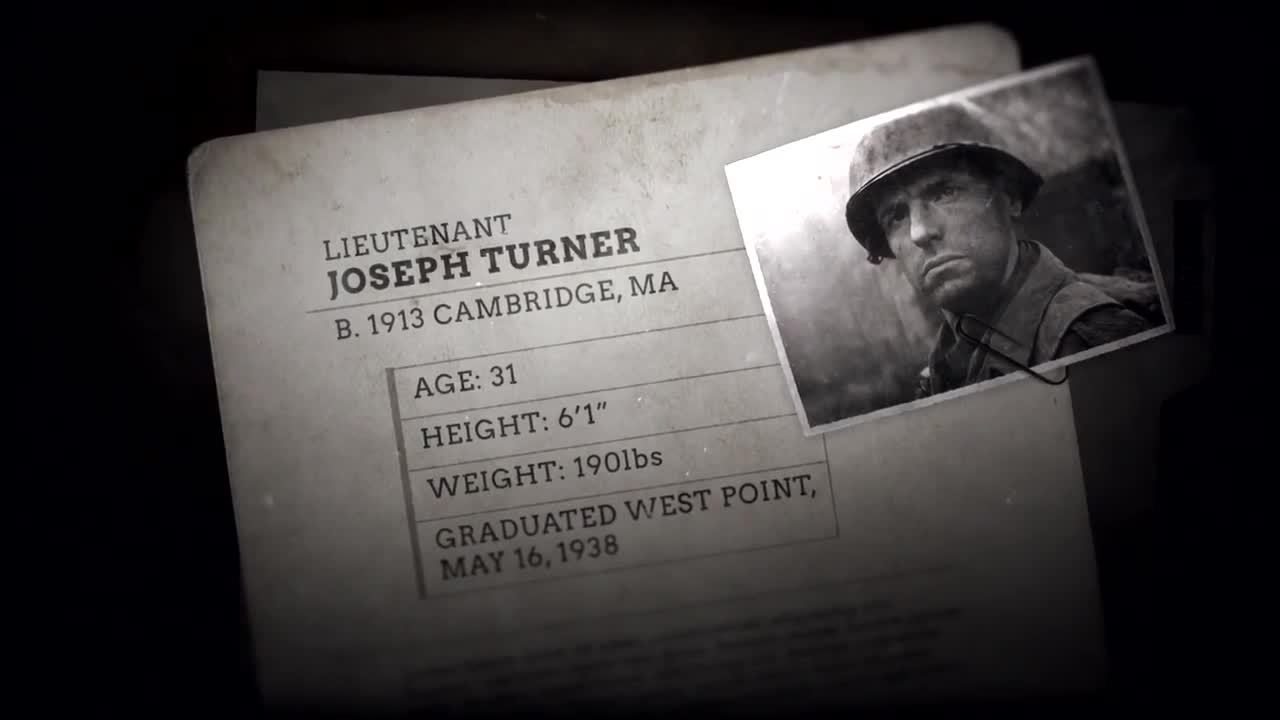 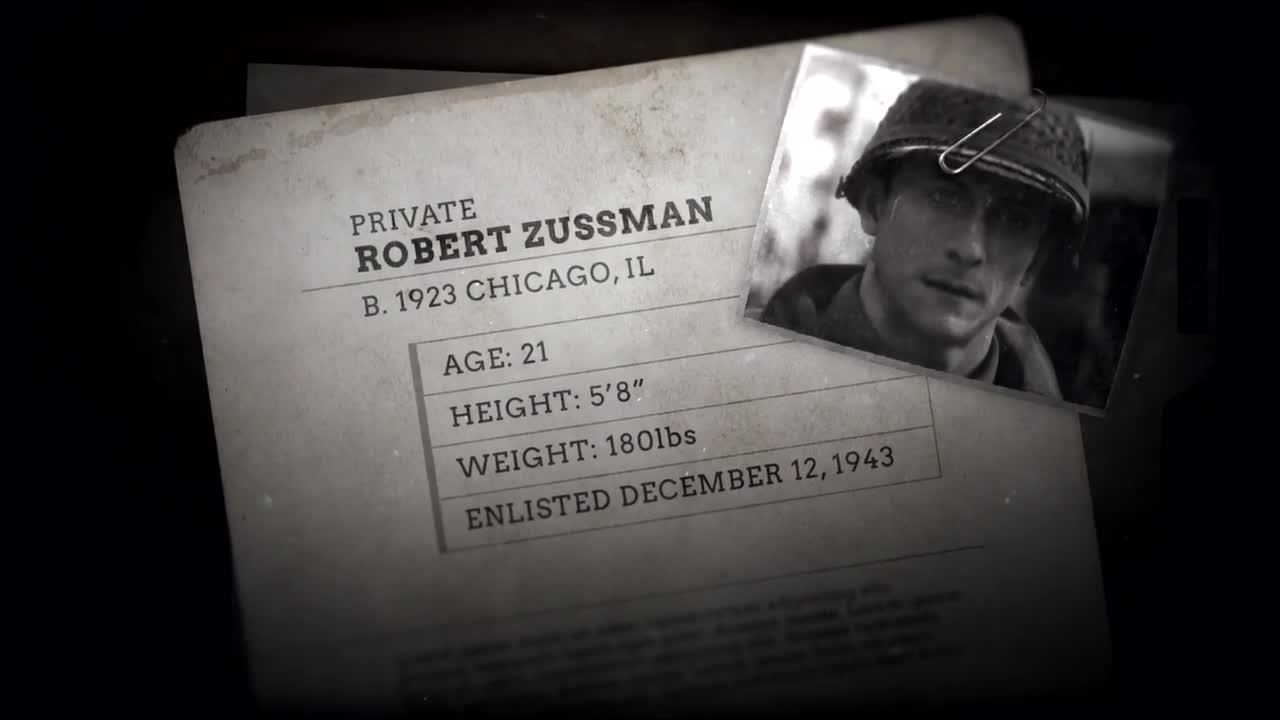 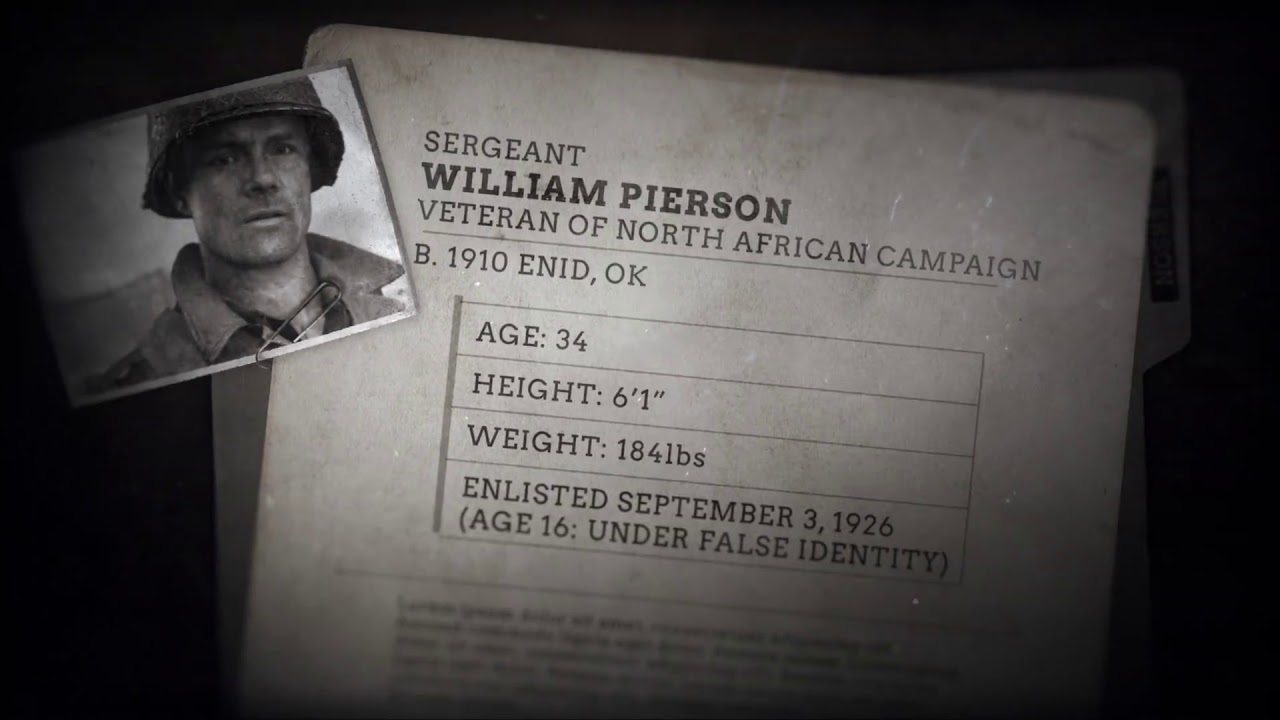 Experience the bonds of camaraderie as you and your squad fight together on the front lines against a global power. 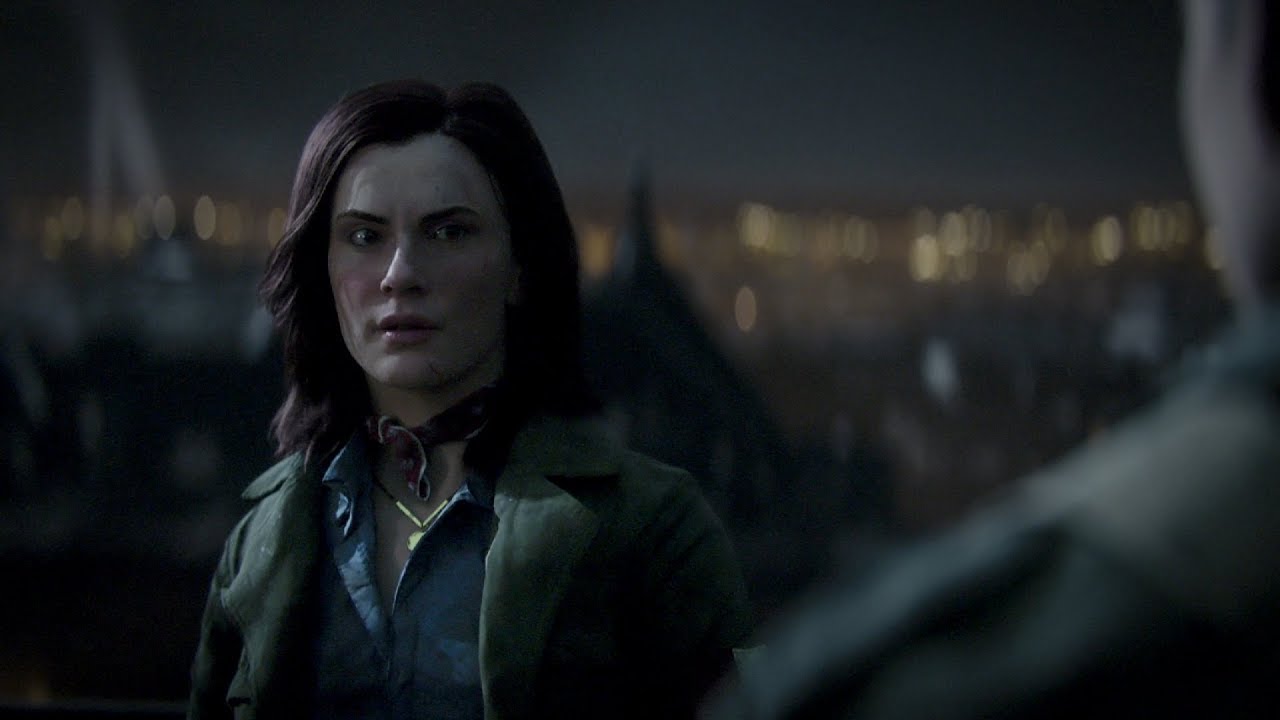 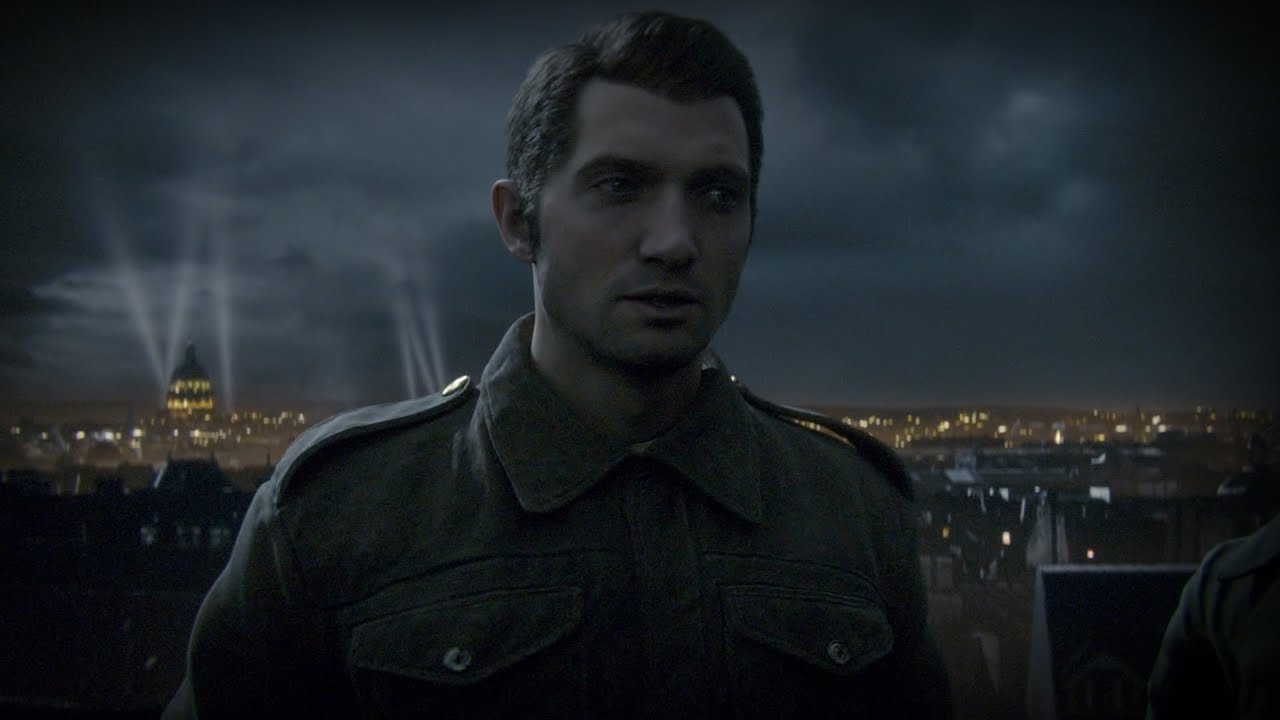 Wars are never won alone. Get to know the global cast of characters you will be fighting alongside in this battle across Europe - Rousseau, a French Resistance fighter and Crowley, part of the British Special Operations Executive.

Call of Duty®: WWII Multiplayer marks an exciting return to the franchise’s World War II roots and combat that defined the franchise. Prepare for fast-paced, grounded action with an arsenal of iconic weapons and equipment in the fight to liberate a continent in the throes of tyranny. Call of Duty: WWII immerses players in the brutality of history’s largest conflict. 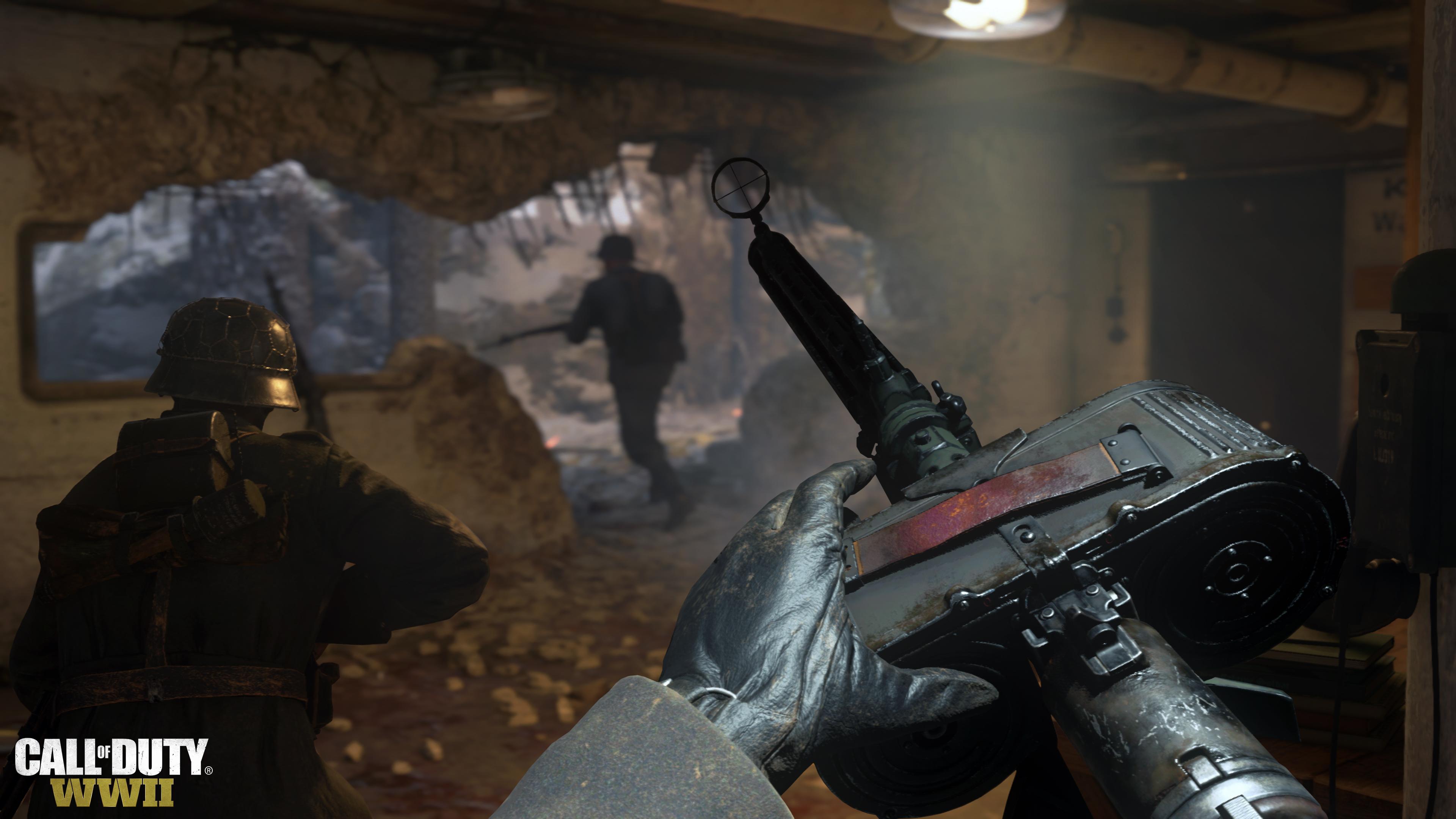 Experience the all-new War Mode where players must work as a team to defeat the enemy. This narrative-driven Multiplayer experience immerses players in iconic World War II battles. Allied and Axis forces clash in team-driven assault and defend missions for key strategic objectives. 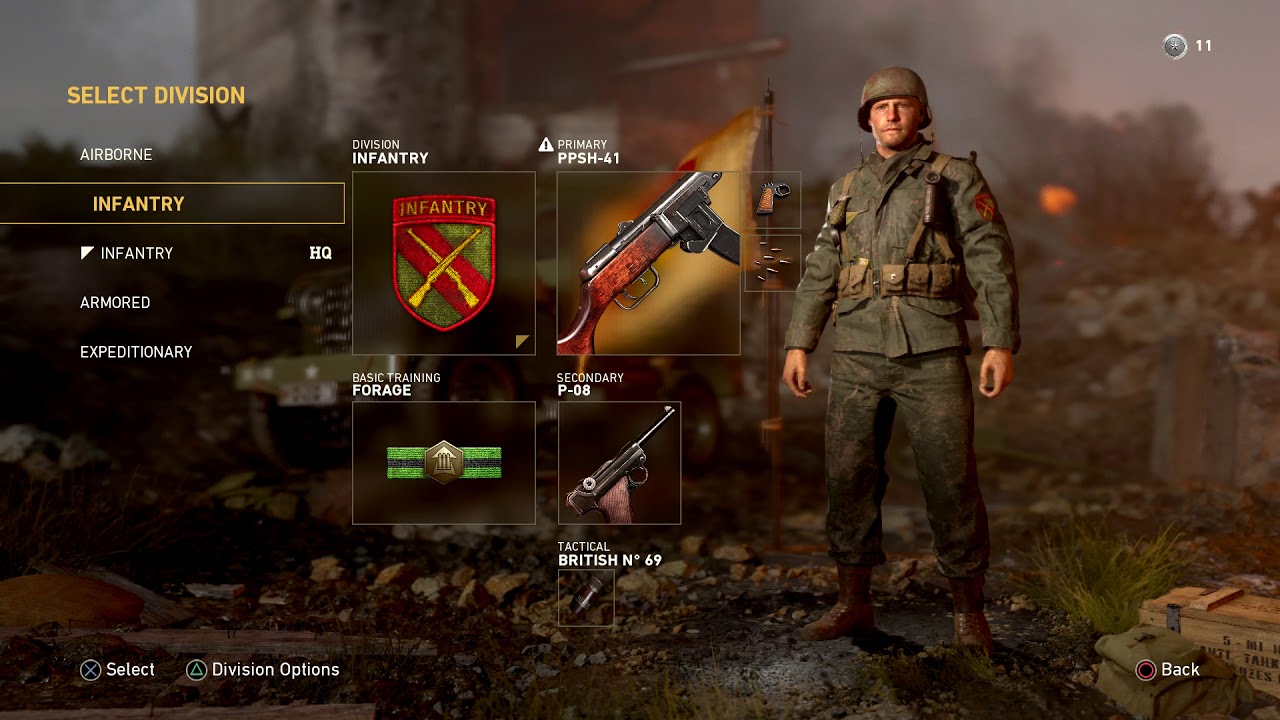 Players will embark on a chilling, dark and mysterious journey through a snowy Bavarian village in Mittelburg, Germany, as they attempt to recover priceless works of art stolen by the Axis powers in World War II. This village holds a shadowy secret key to an unimaginable and monstrous power.  Beware of the twisted fate and dire consequences from the occult horrors awaiting any visitors.