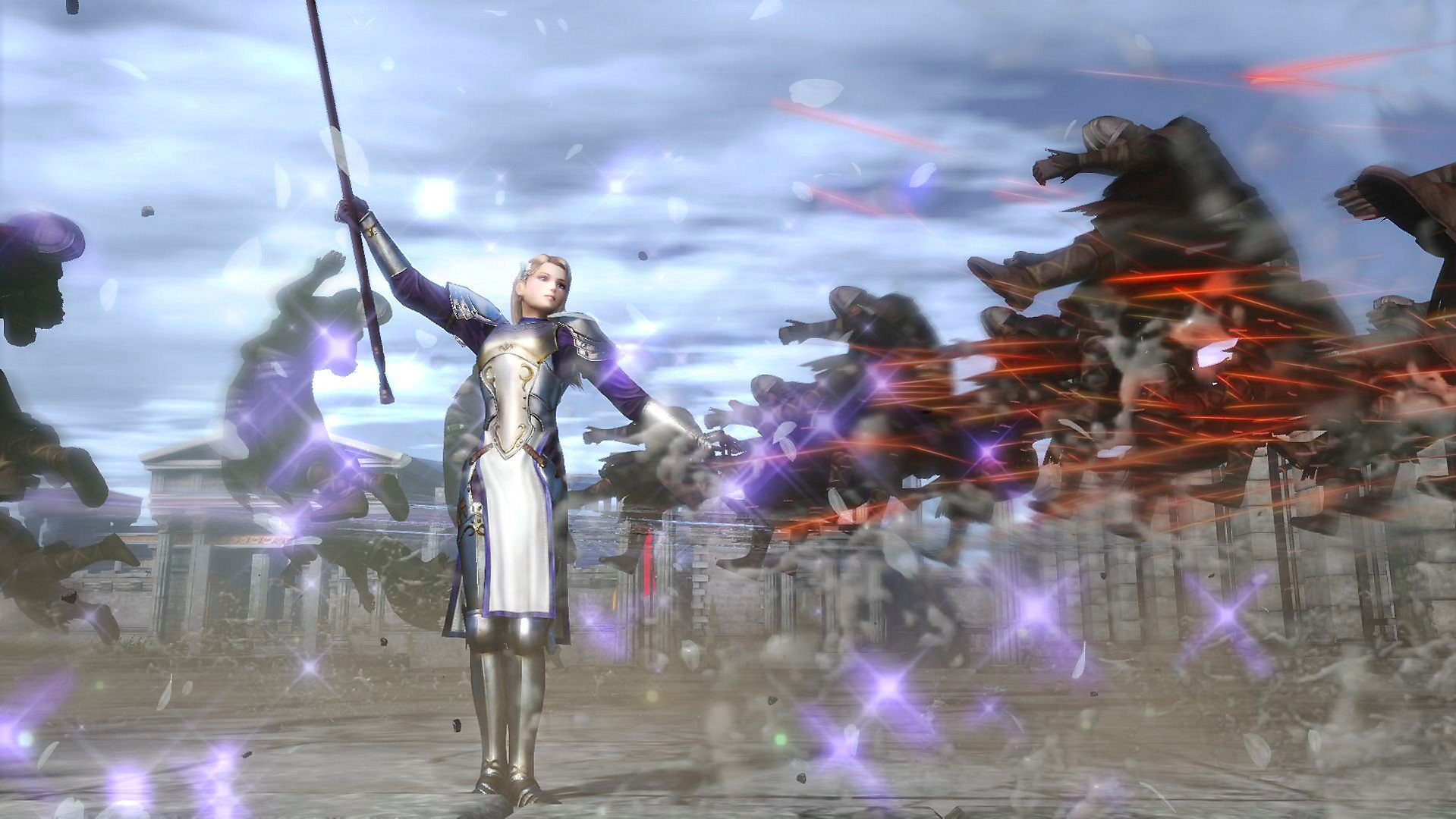 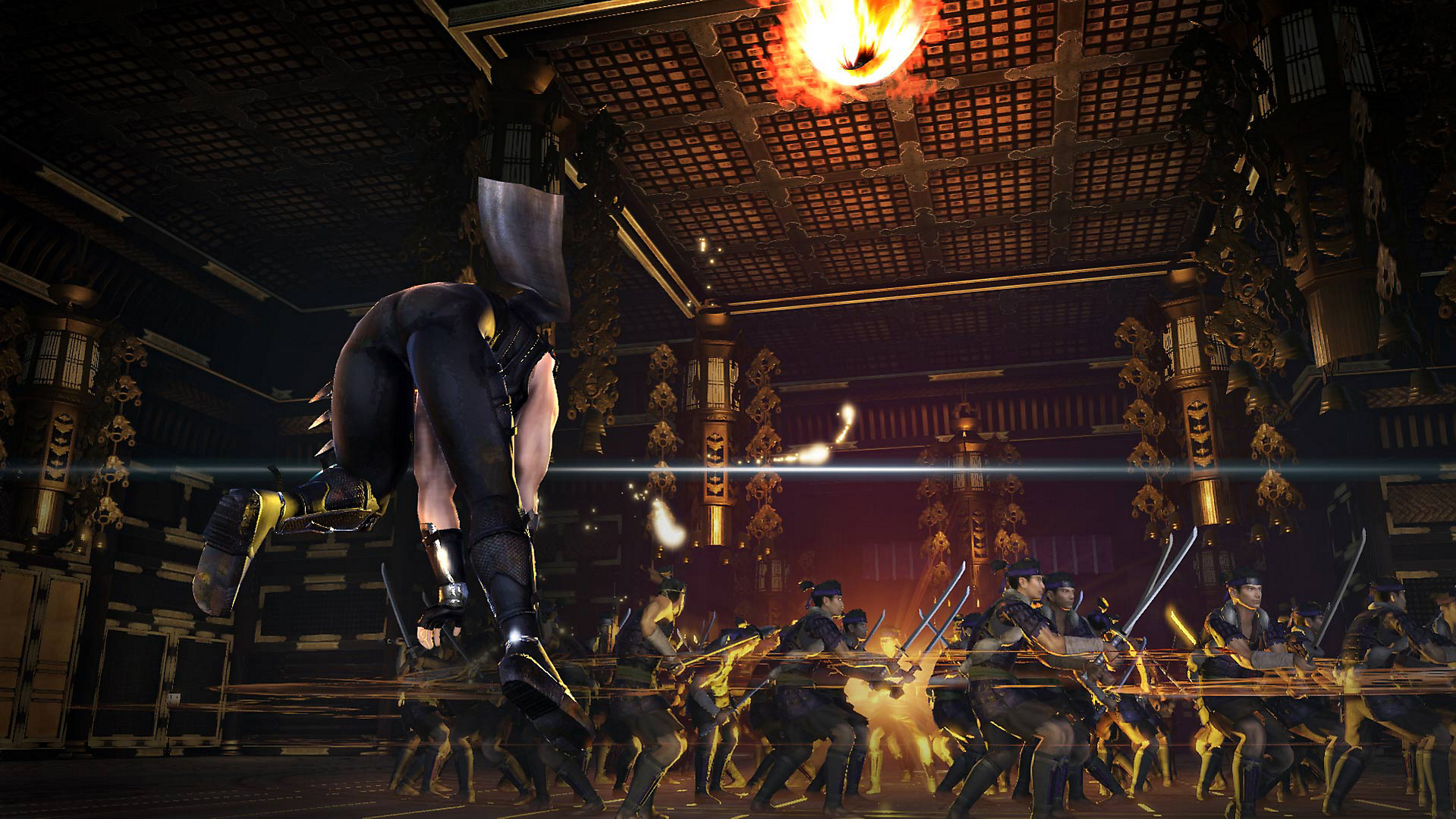 - The world of WARRIORS OROCHI 4 is expanded with the addition of new characters Gaia and Hades, who are here to shed some light on the questions left unanswered in the main story.
- Familiar faces from Koei Tecmo games: Achilles, Joan of Arc and Ryu Hayabusa join the battle!
- Enhanced Musou action, featuring the addition of the new Sacred Treasure exchange, and Musou Switch Combo systems!
- New replayability elements: Infinity and Challenge modes! 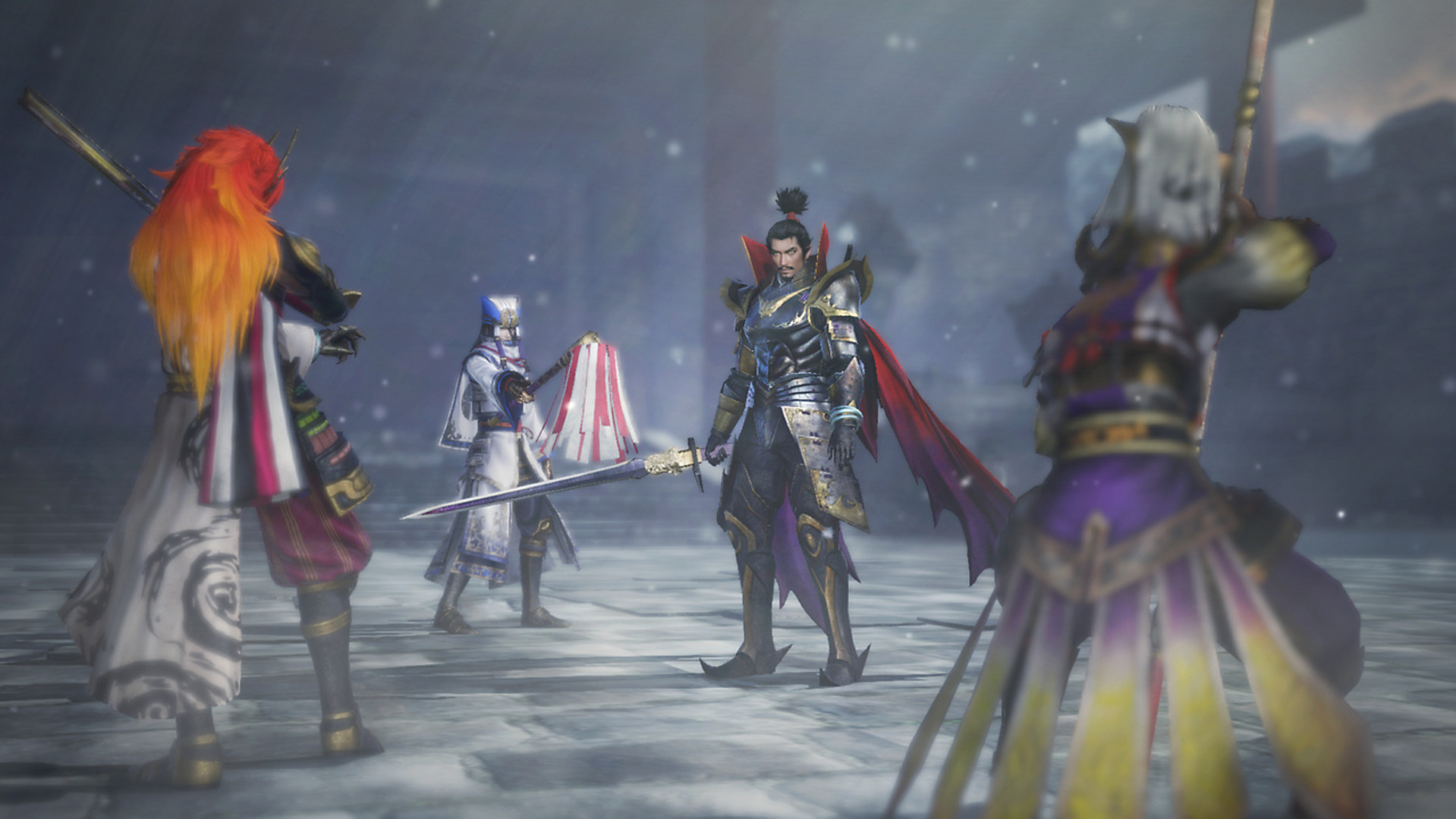 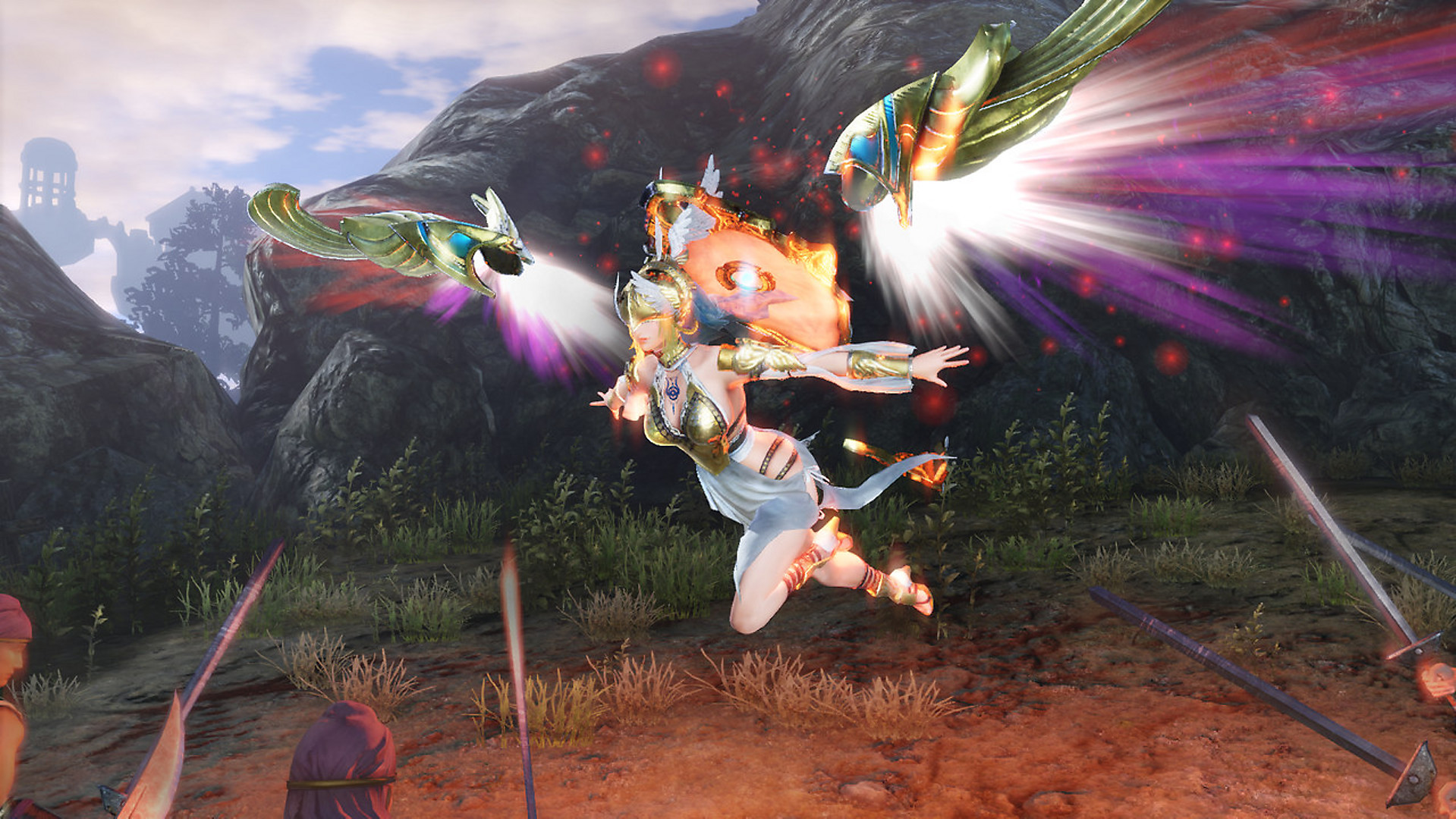 Introducing 'Magic' to the series, you can now experience even more thrilling and intense Musou Action! 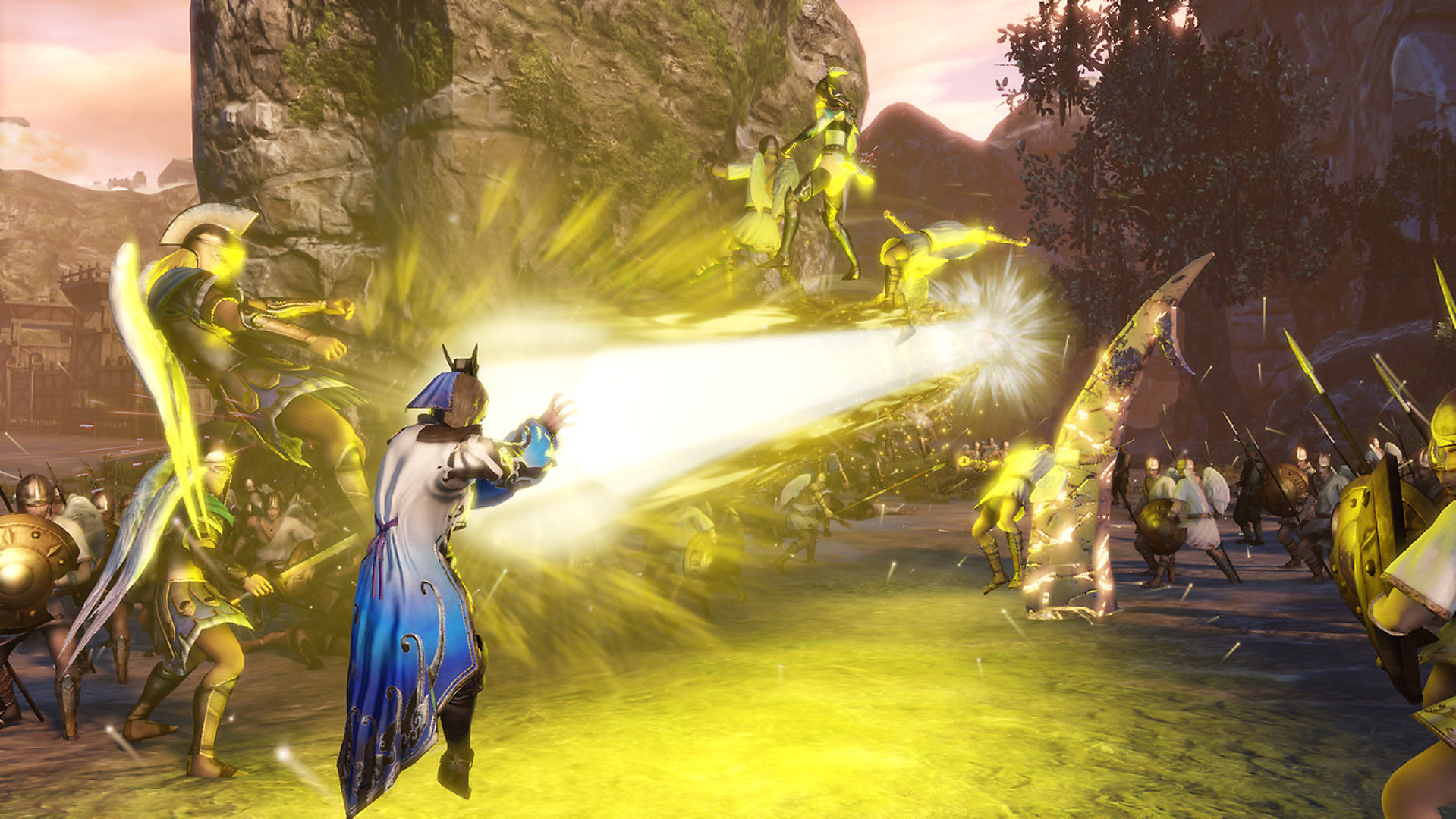 An online multiplayer mode is included for the first time ever in the series! 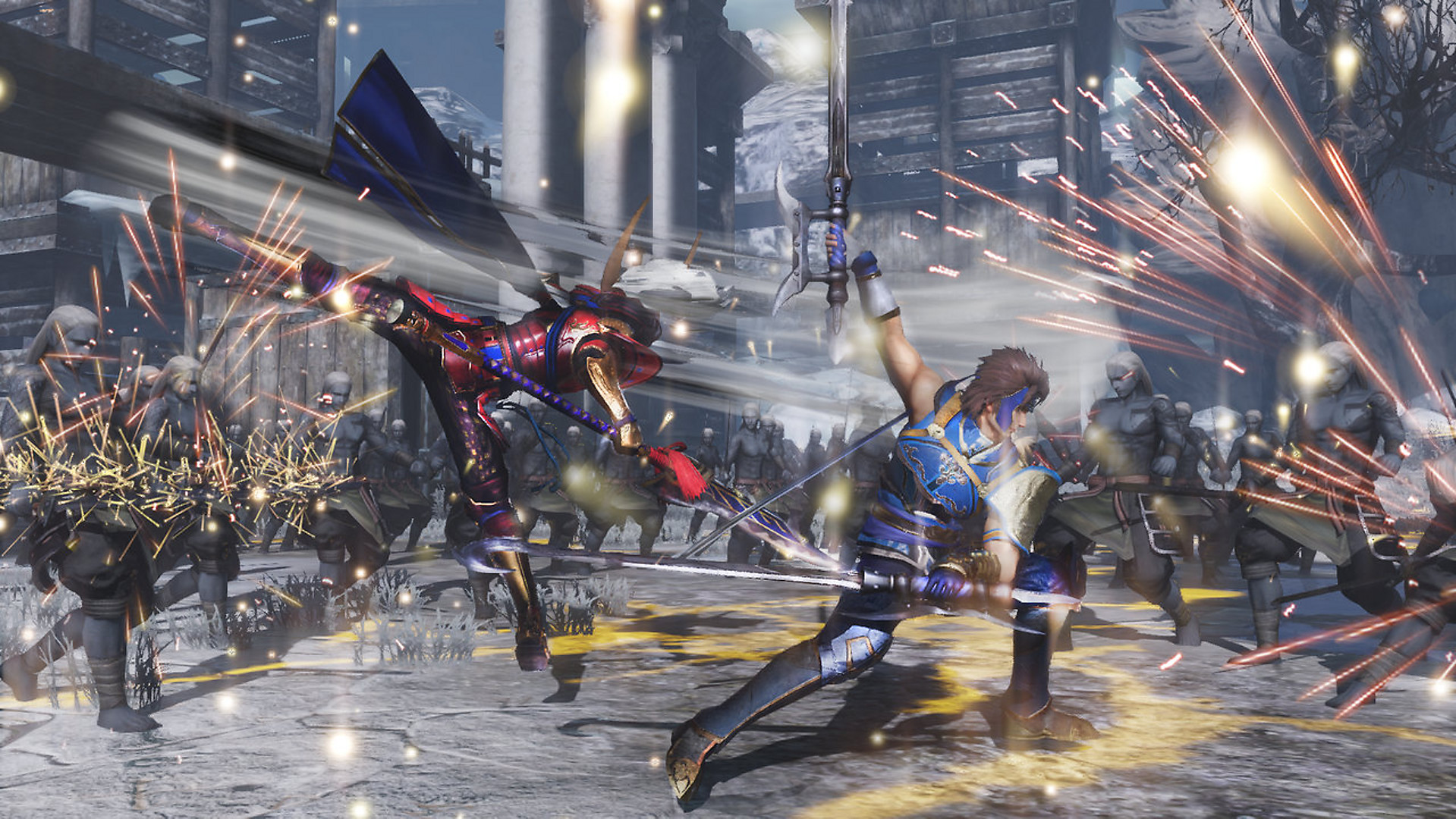