Giants of steel, a new voyage awaits. An unimaginable crossover 25 year in the making.

“Into a New Voyage, Giants of Steel.” 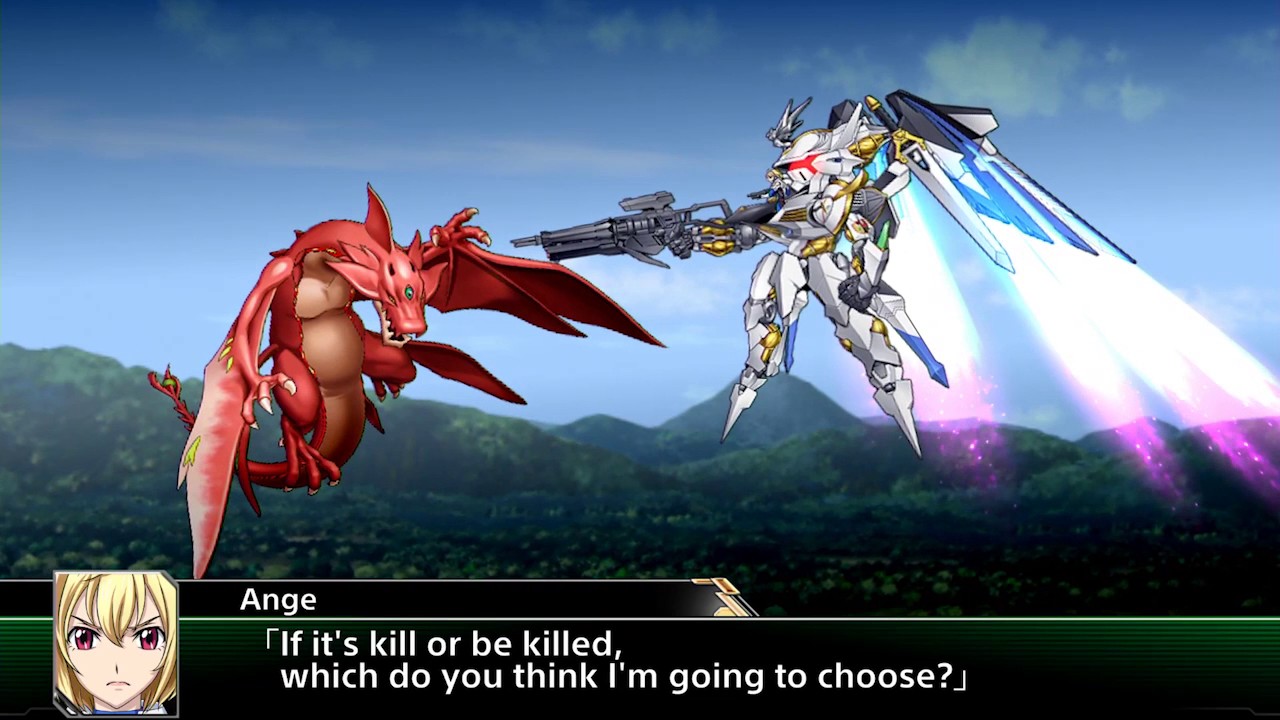 This standalone title features a dream ensemble of 26 mecha anime series that will completely reshape the game world and tell a wholly original story. So experience a new Super Robot Wars story that has evolved over 25 years!