Crown Prince Noctis embarks on a quest to reclaim his homeland in this action-packed RPG. Join him and a colorful cast of characters on a road trip across the immersive and expansive world of Eos. Longtime fans and fresh faces alike, get ready to experience a brand new kind of fantasy. 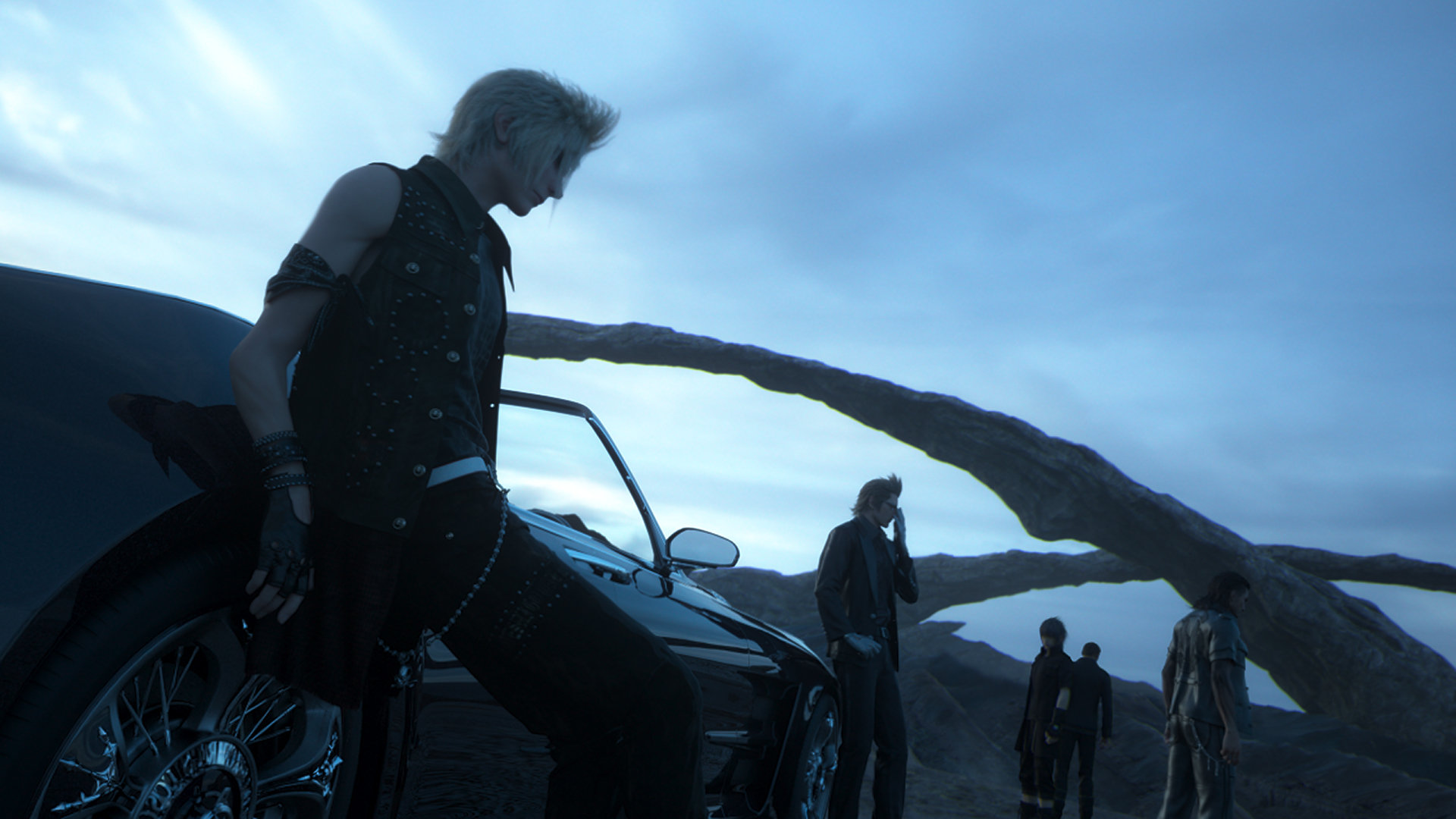 FINAL FANTASY® XV is the highly anticipated next installment in the legendary series that defined storytelling in video games. Featuring action heavy combat, innovative gameplay, and immersive graphics that push the limits of modern hardware, FINAL FANTASY XV is an awe-inspiring tale that transports audiences into its vivid imagining of a fantasy world based in reality. 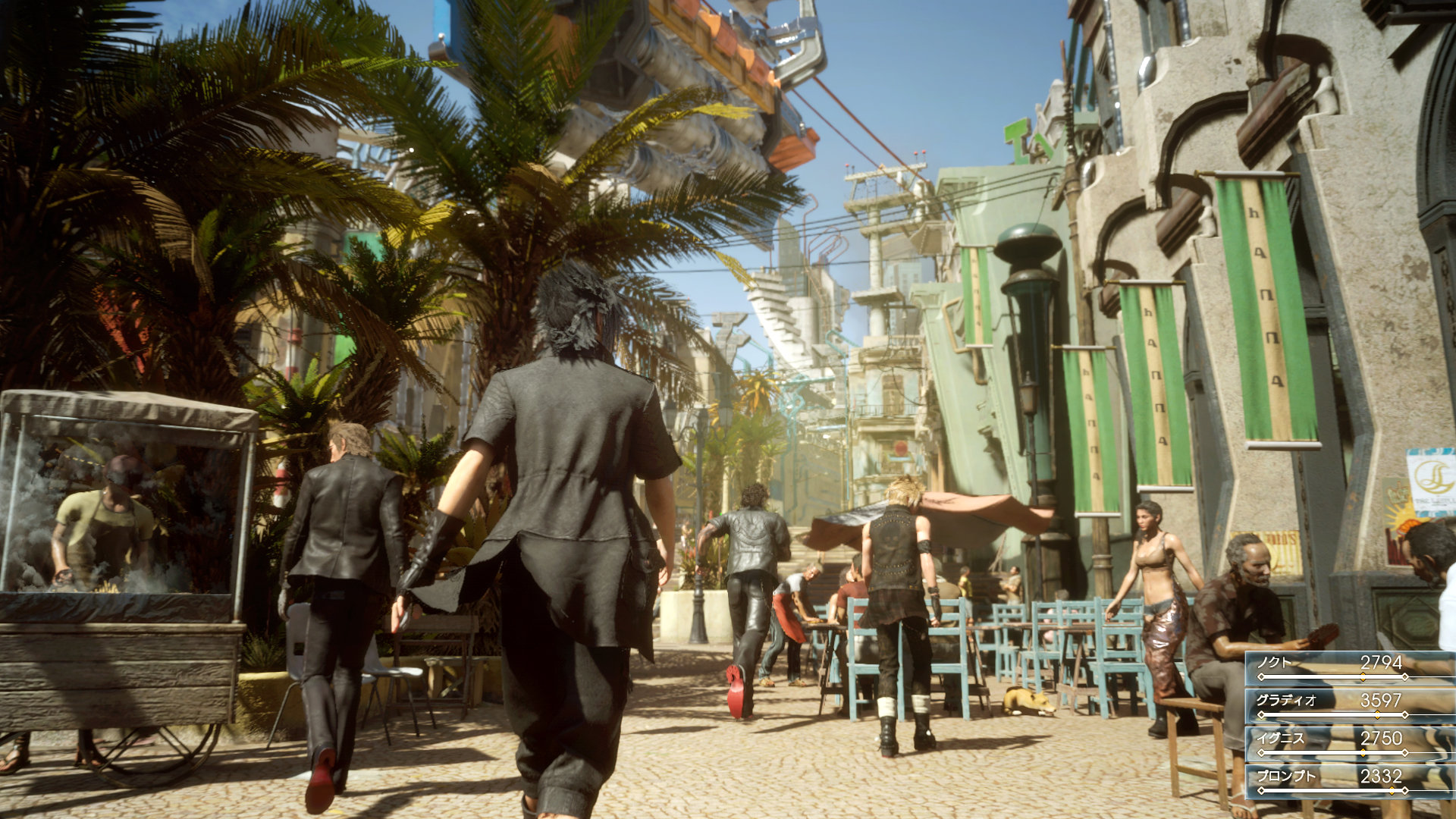 You will take on the role of Prince Noctis, the heir to the magical kingdom of Lucis, on a quest to reclaim his homeland invaded and taken over by the empire of Niflheim. Joined by your loyal companions, a story in a spectacular open world is about to get unfold. So enjoy the speedy actions and the easy controls. 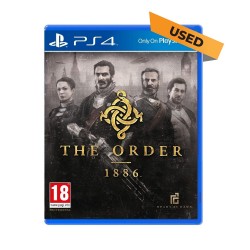