It’s about TIME! Join your favorite Super Heroes and Super Villains from different eras and realities as they go head-to-head with the time-traveling Kang the Conqueror in the all-new, original adventure, LEGO Marvel Super Heroes 2!

LEGO® Marvel Super Heroes 2 is an all-new, original epic adventure and sequel to the smash hit, LEGO® Marvel Super Heroes. Bringing together iconic Marvel Super Heroes and Super Villains from different eras and realities, this original branching storyline transports players into a cosmic battle across a myriad of Marvel locations ripped from time and space into the incredible open hub world of Chronopolis. Packed with signature LEGO humor for fans of all ages, gamers will go head-to-head with the time-travelling Kang the Conqueror through Ancient Egypt, The Old West, Sakaar, New York City in the year 2099, Xandar and many other imaginative settings in this fun-filled journey spanning the Marvel Universe. 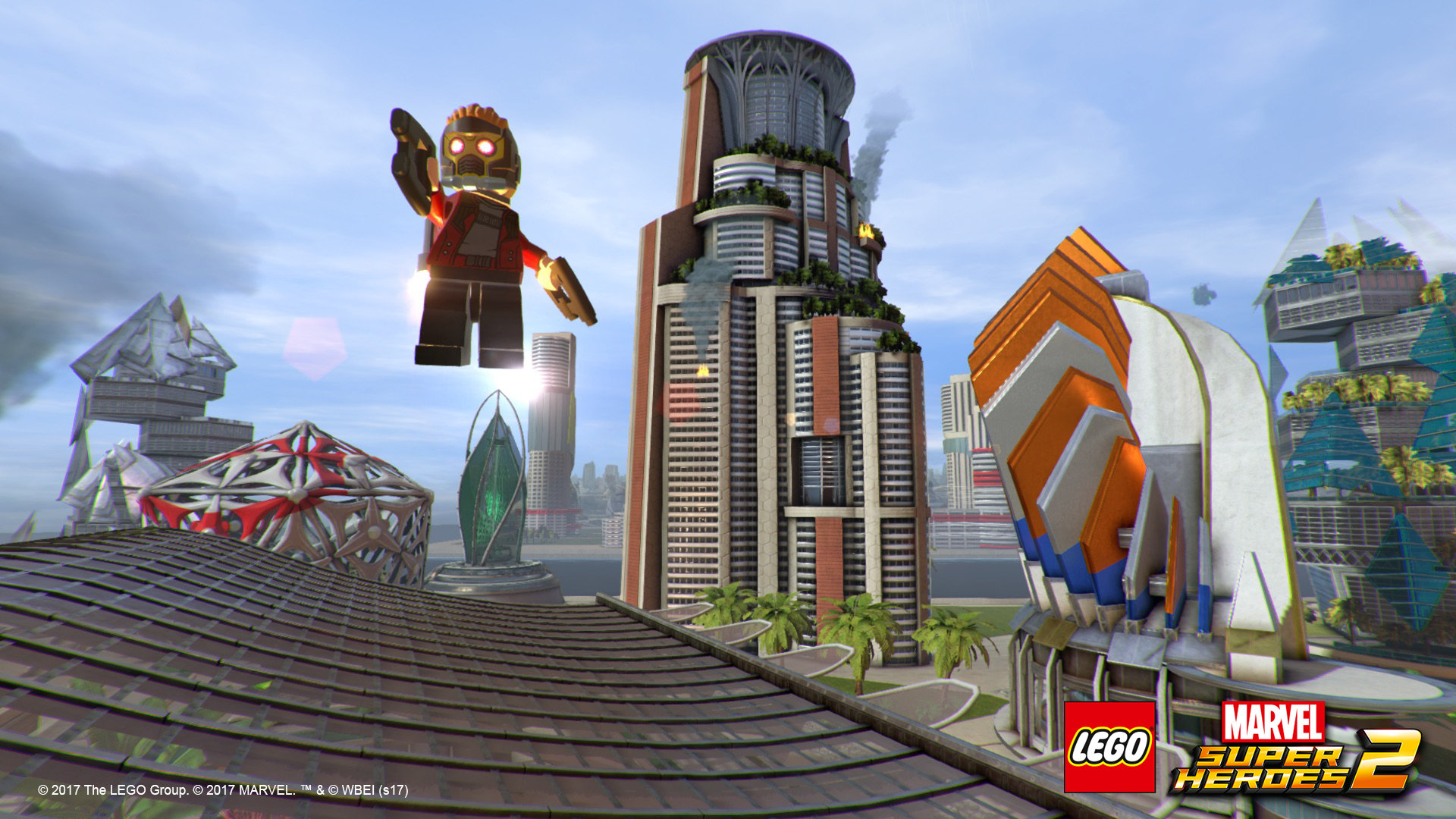 Explore 18 different Marvel locations ripped from time and space, all of which come together to form one huge, incredible Chronopolis Open Hub World, including Ancient Egypt, The Old West, Sakaar, New York City in 2099, Xandar and many more. 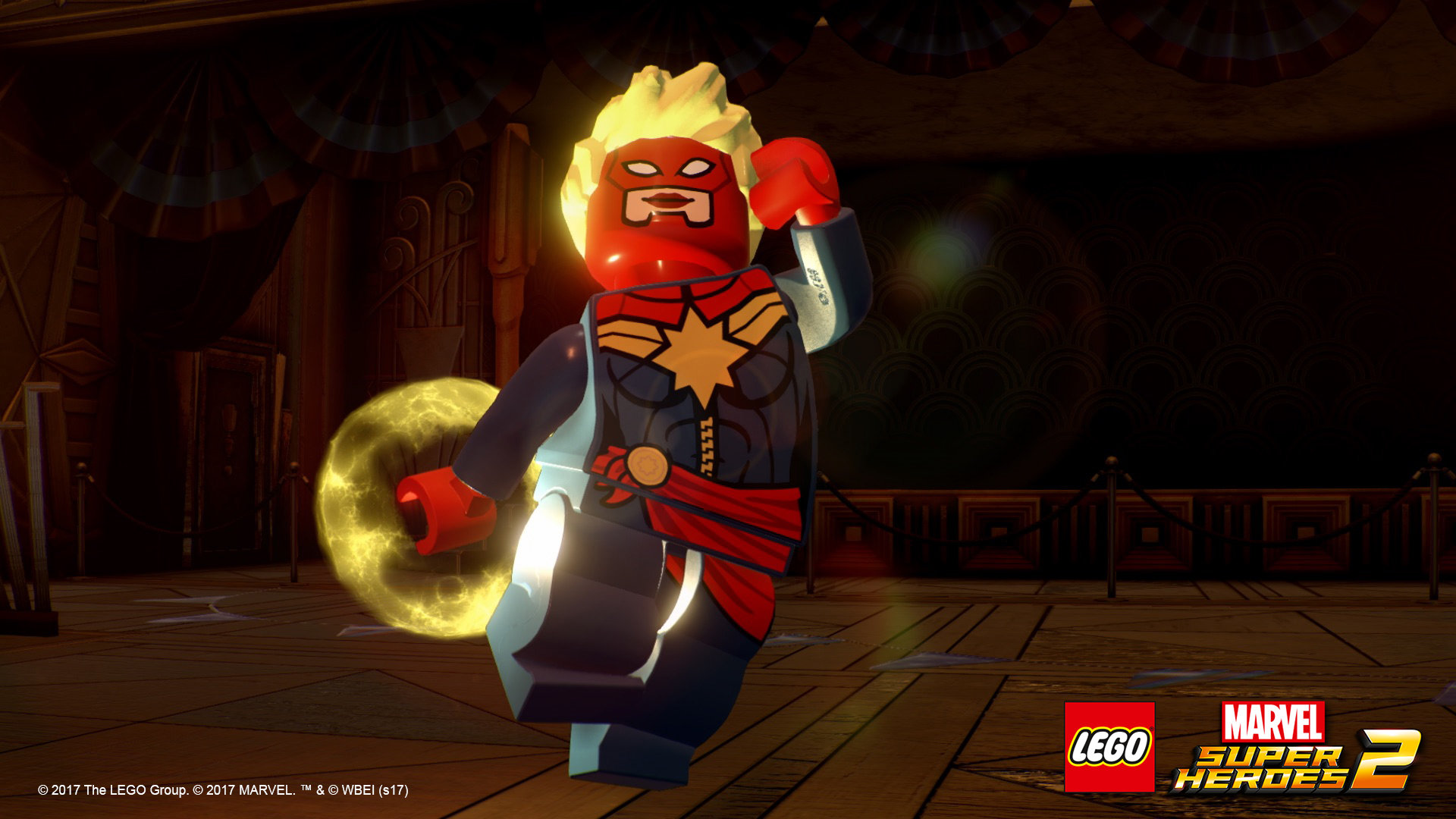 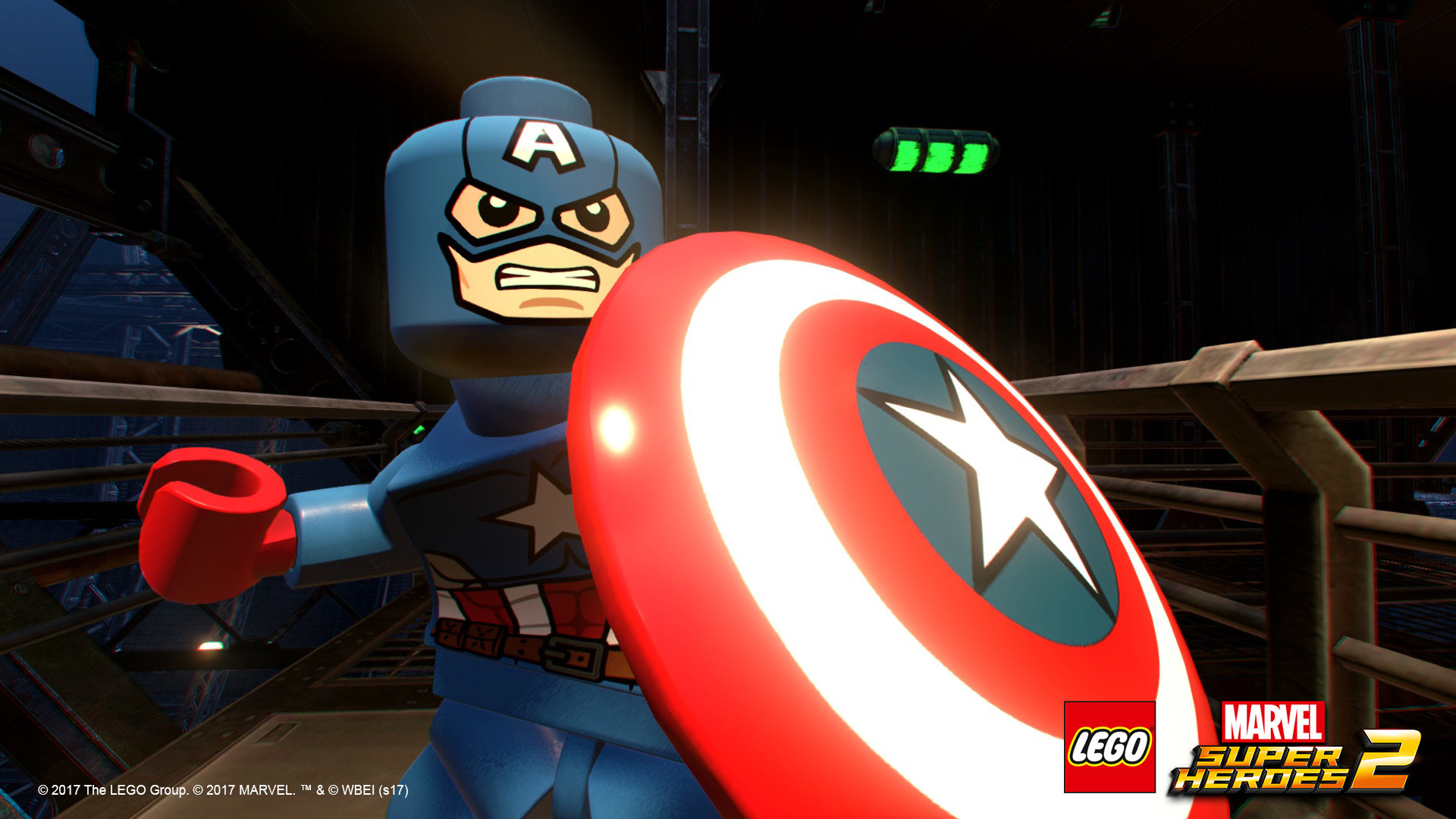 New time manipulation mechanic allows specific characters to move time forwards or backwards to change the state of in-game elements, help players progress through a level or allow secrets to be discovered. Different versions of characters from different eras can also meet up in-game, from Spider-Man Noir and Spider-Man 2099 to Cowboy Captain America and Captain America as seen today. 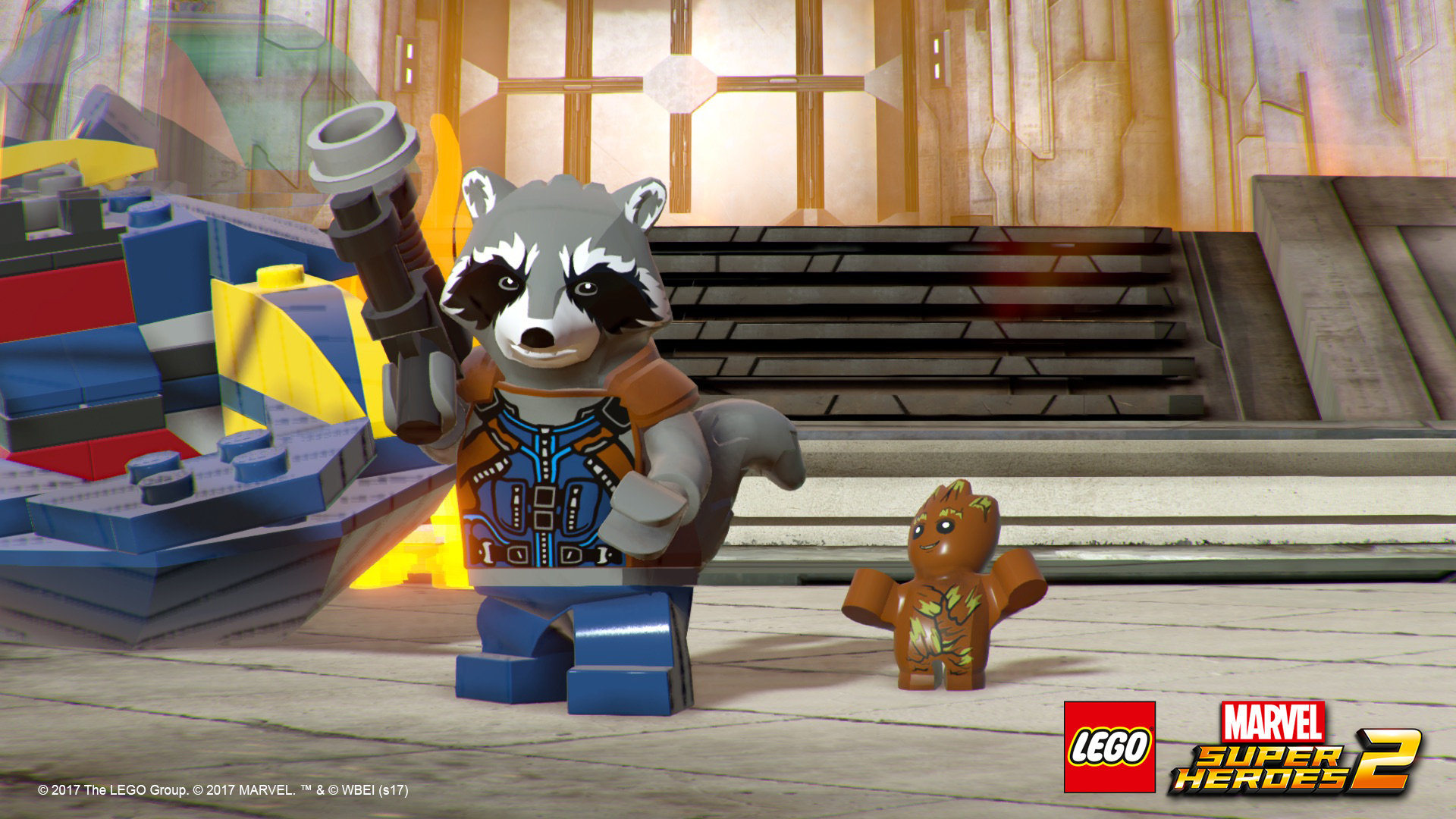 Four-player competitive and cooperative Super Hero battle mode for friends and family to play together or against each other in a series of themed challenges and battle arenas. 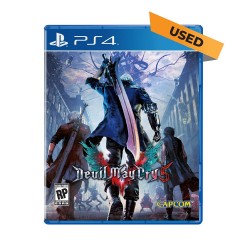 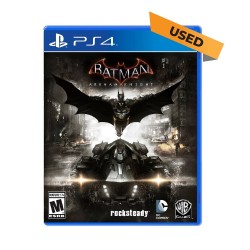