DRAGON QUEST® XI: Echoes of an Elusive Age™ follows the perilous journey of a hunted Hero who must uncover the mystery of his fate with the aid of a charismatic cast of loyal companions. They embark on a quest taking them across continents and over vast oceans as they learn of an ominous threat facing the world. 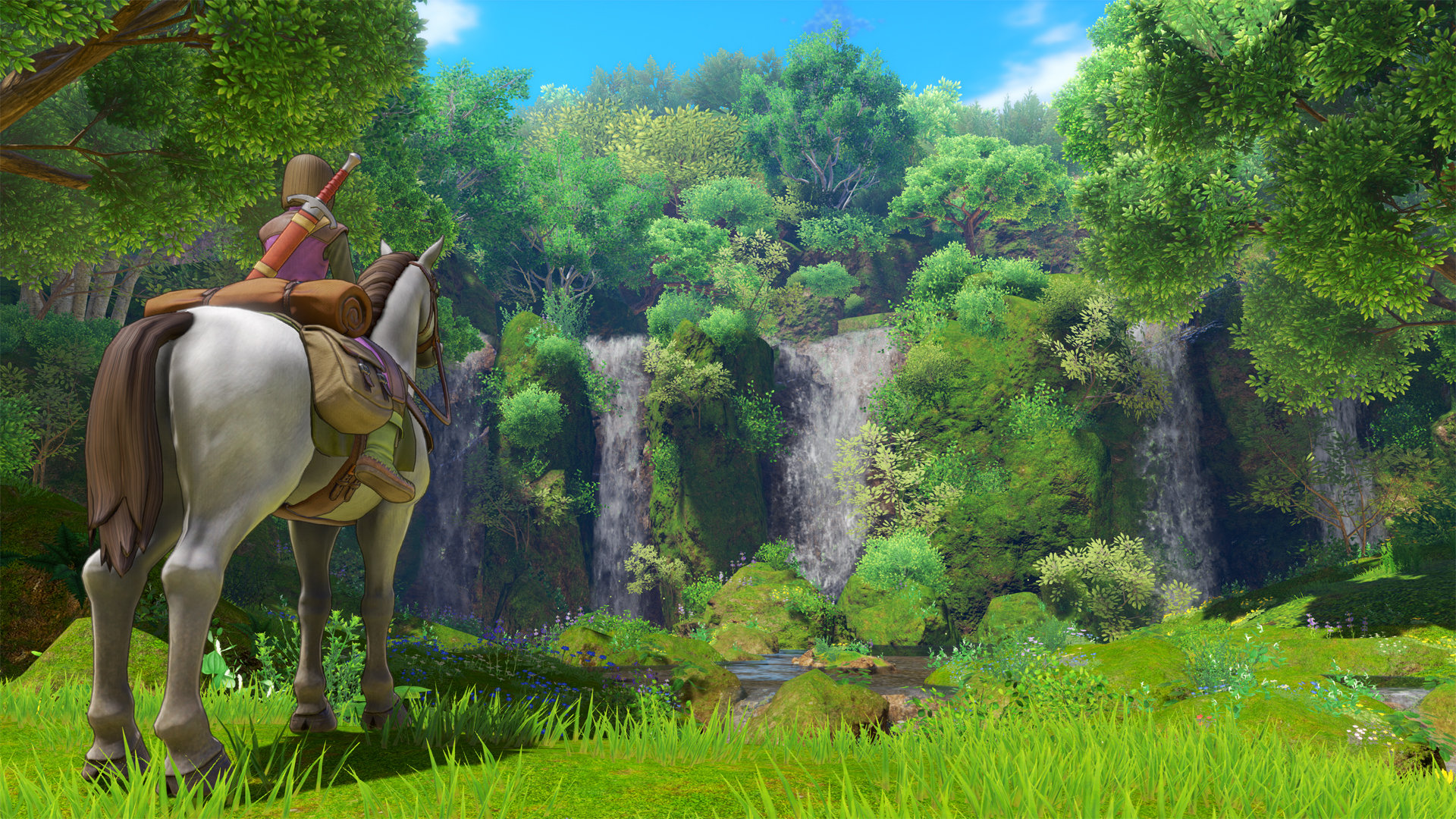 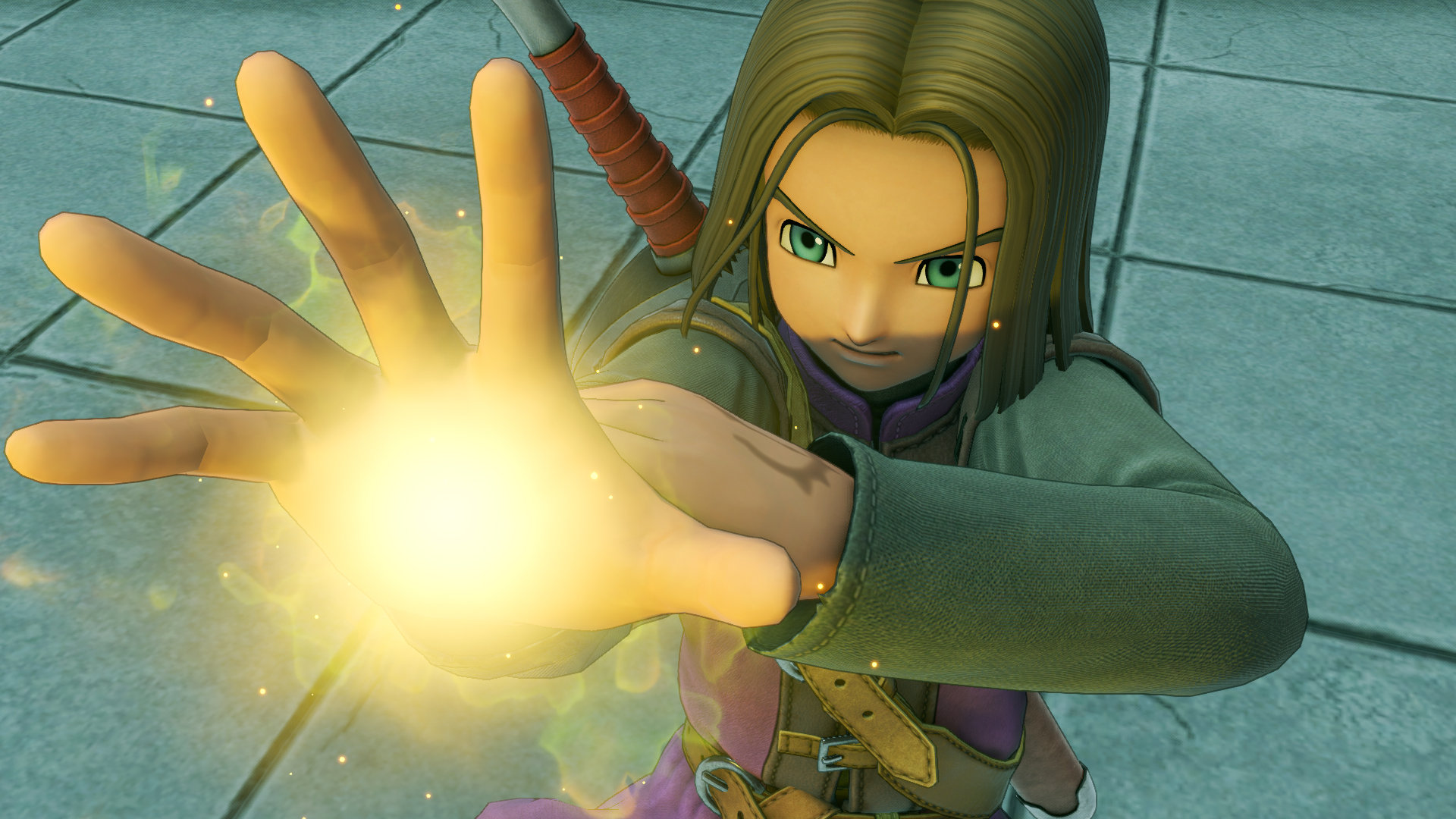 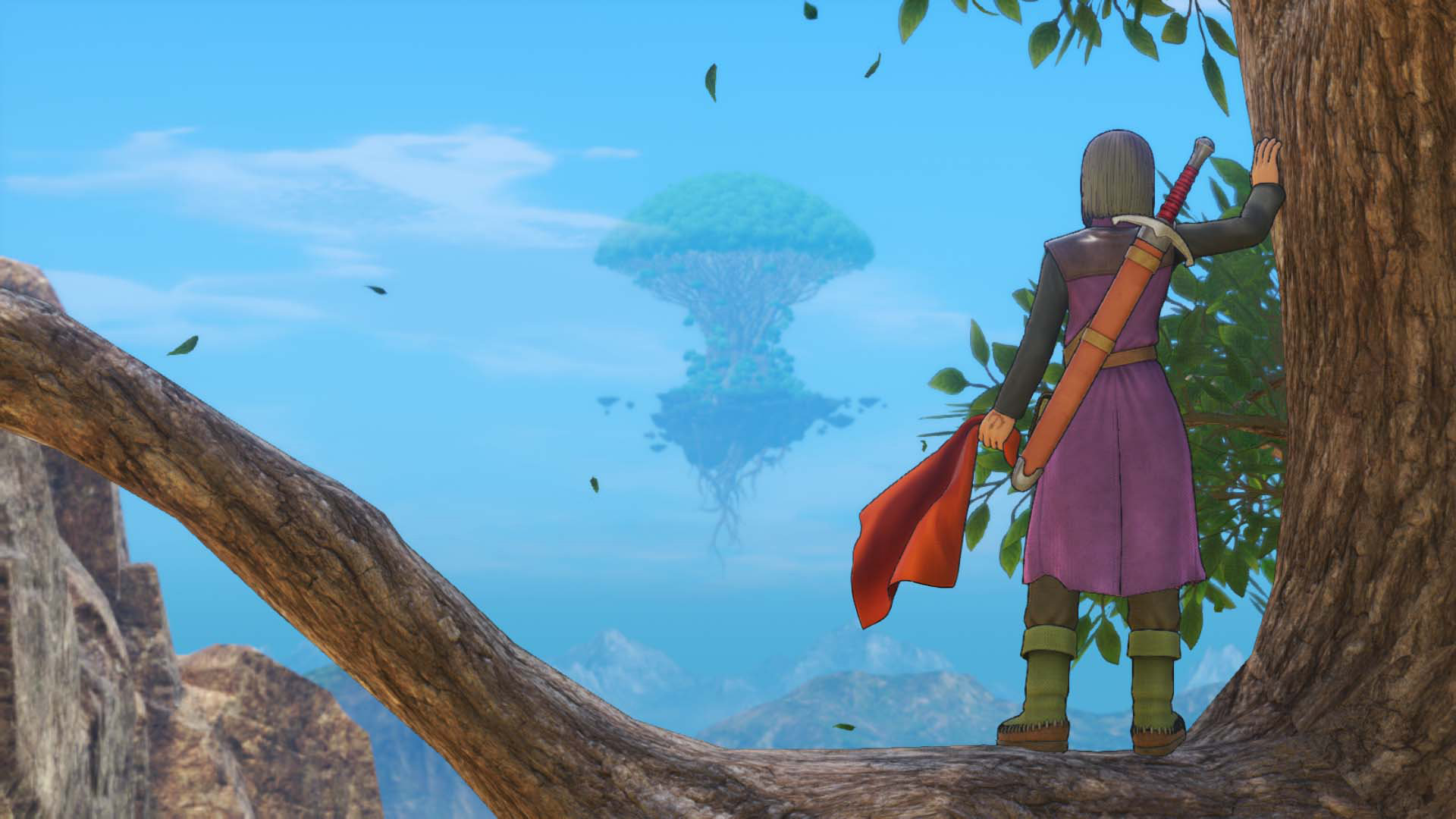 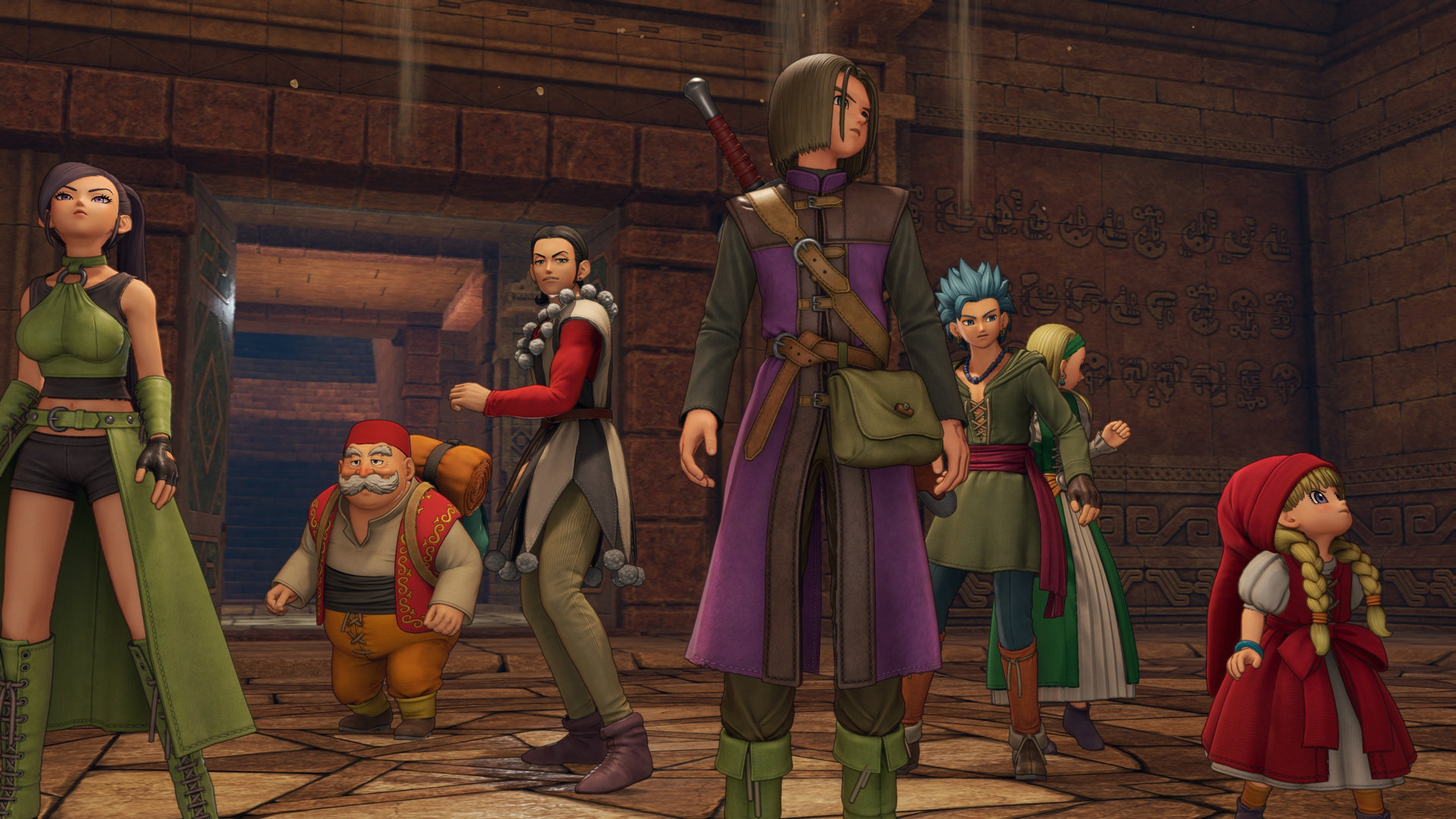 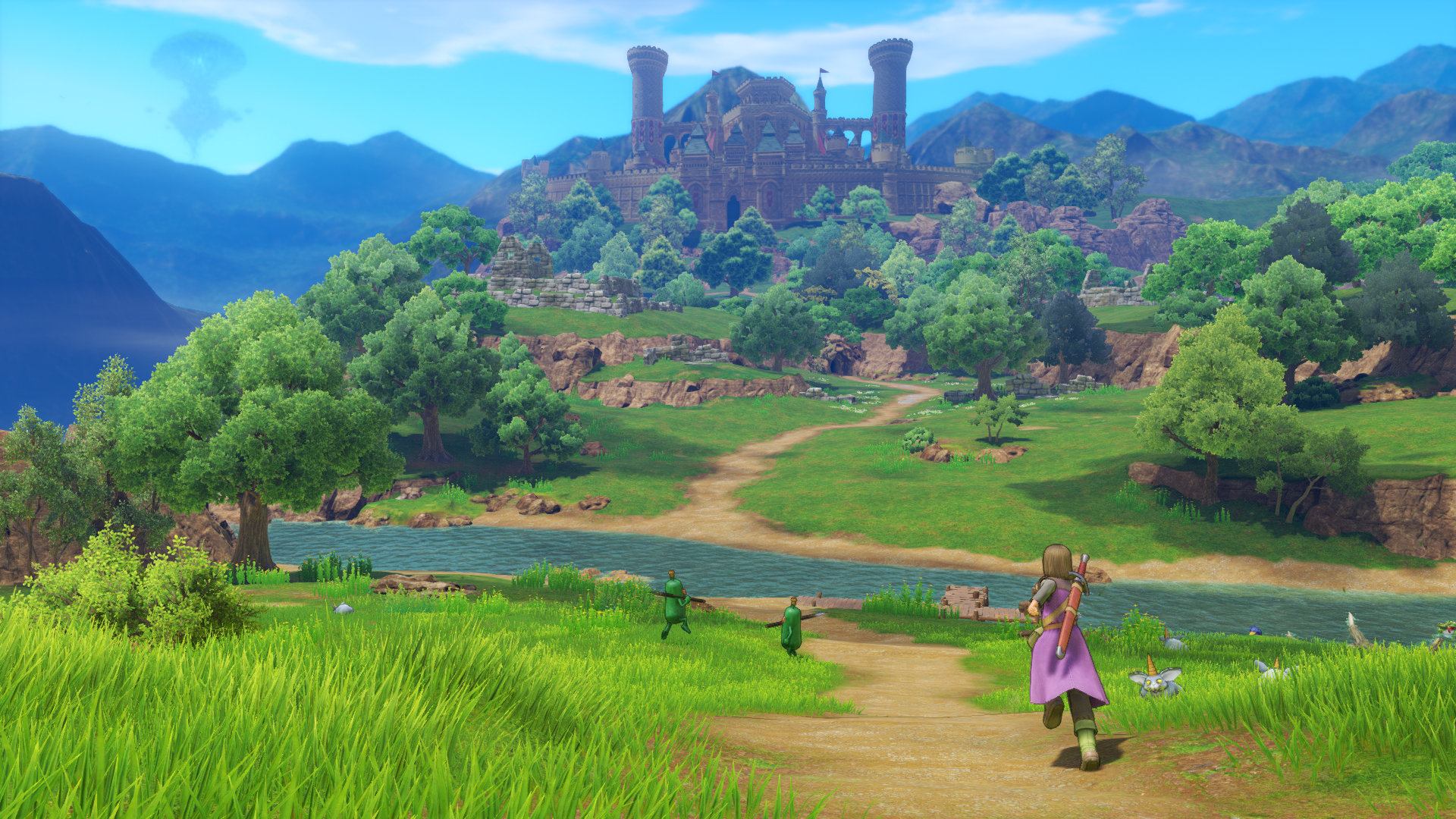 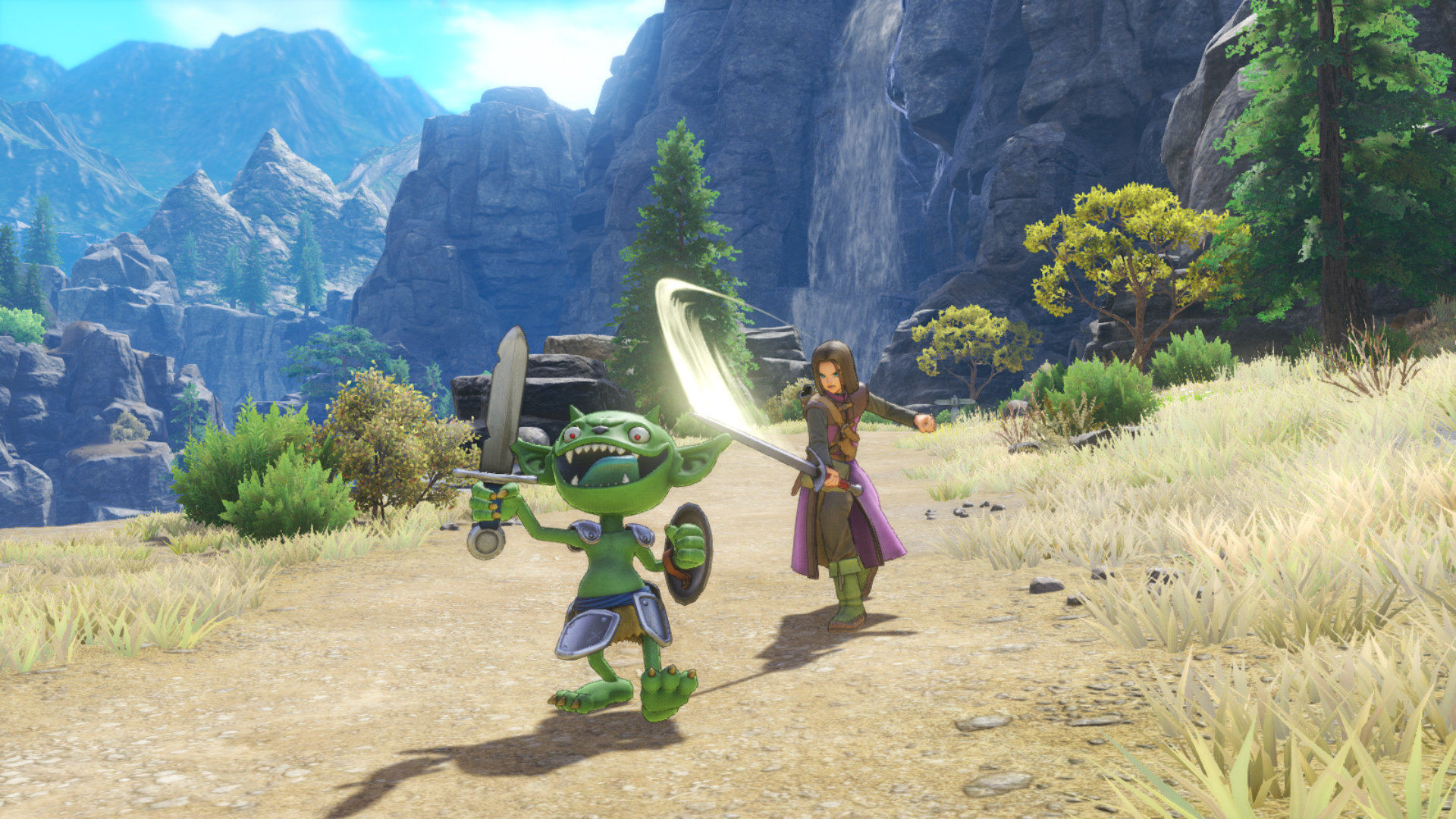 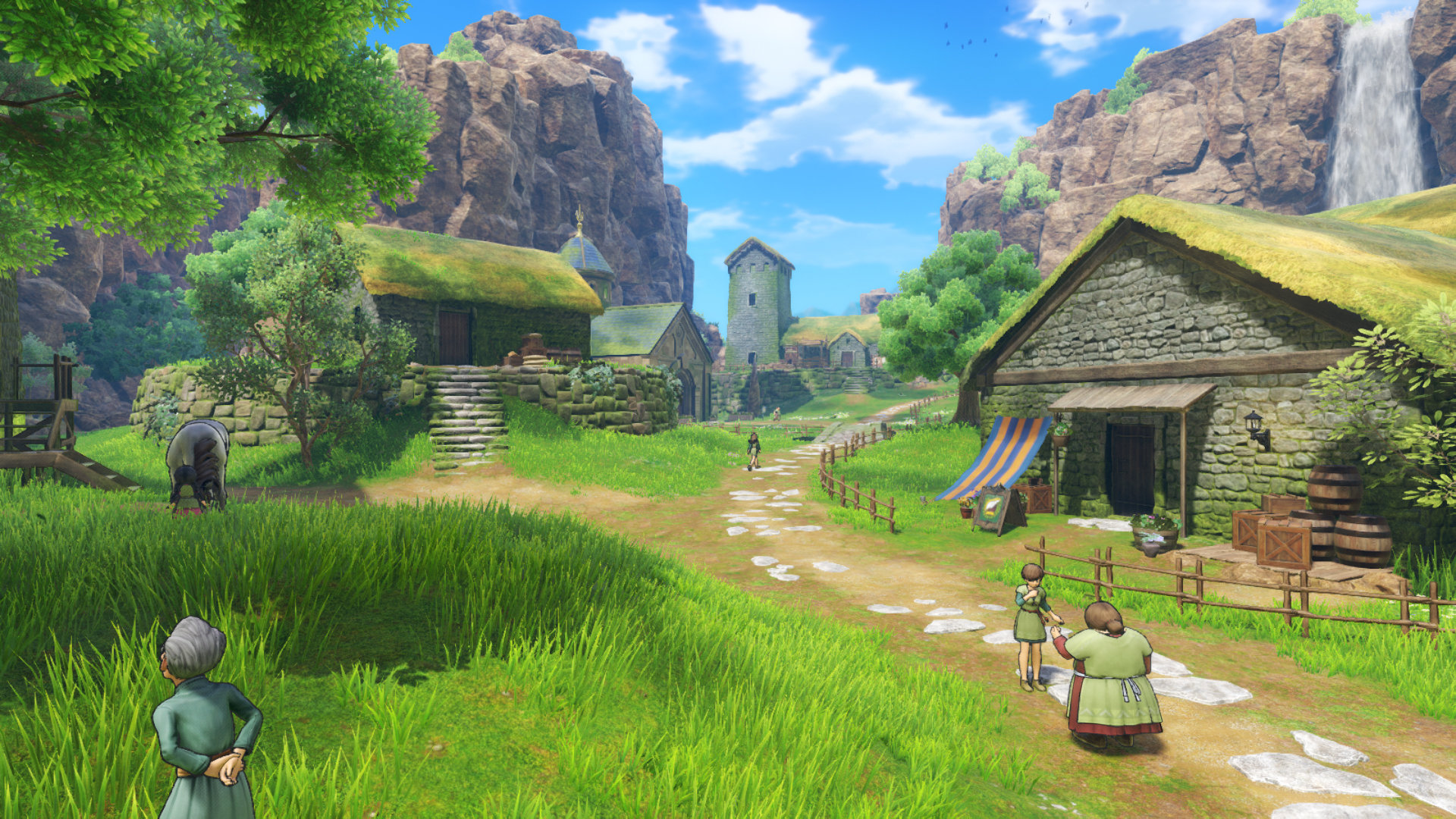