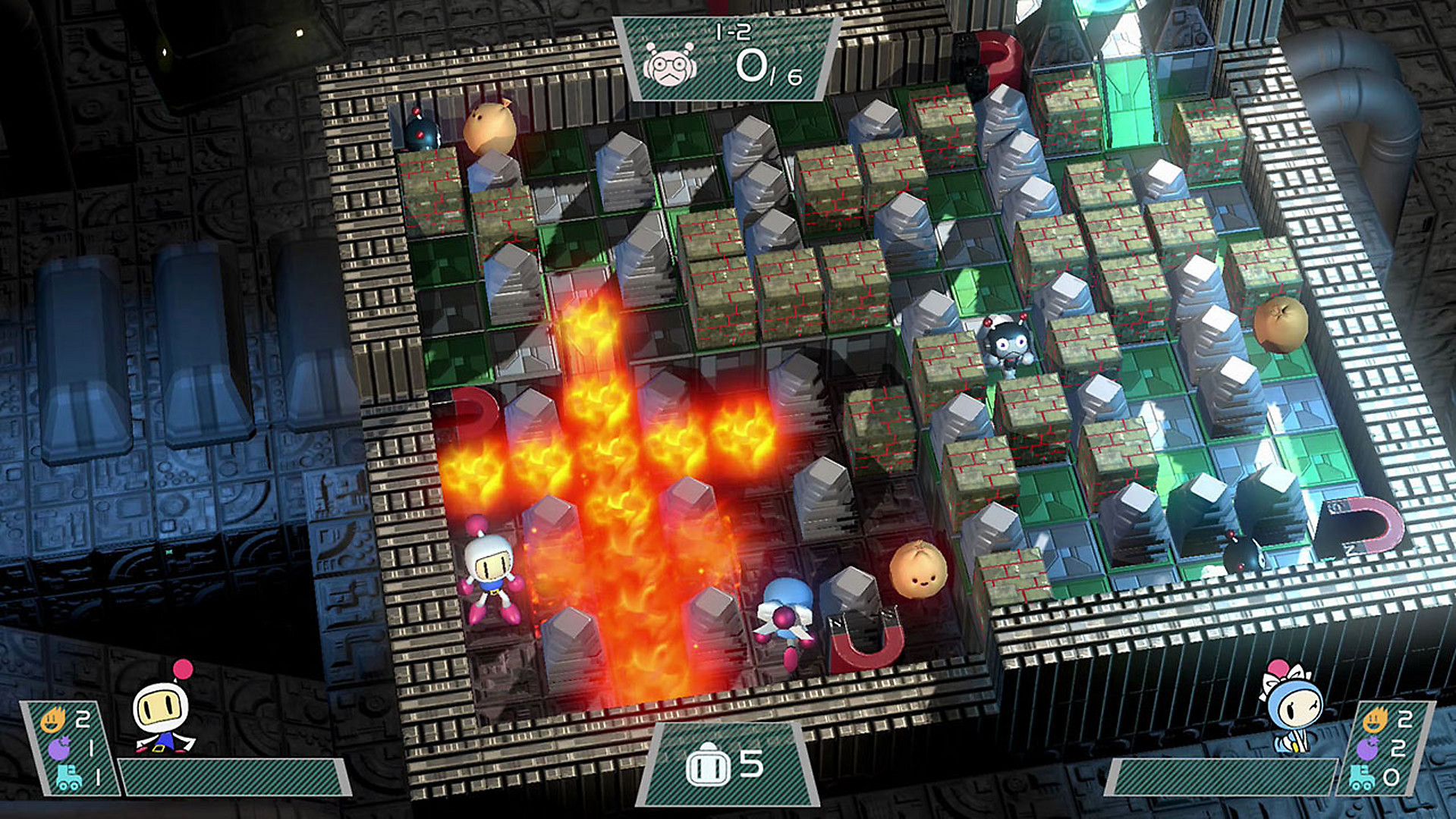 Super Bomberman R is coming to PlayStation 4®! New characters from the popular game series Ratchet & Clank make an appearance! Hailing from the Solana Galaxy, Ratchet Bomber is here with his trusty pal Clank strapped to his back! It’s time to save a whole new galaxy as the duo team up to bring their own brand of destruction to Super Bomberman R! 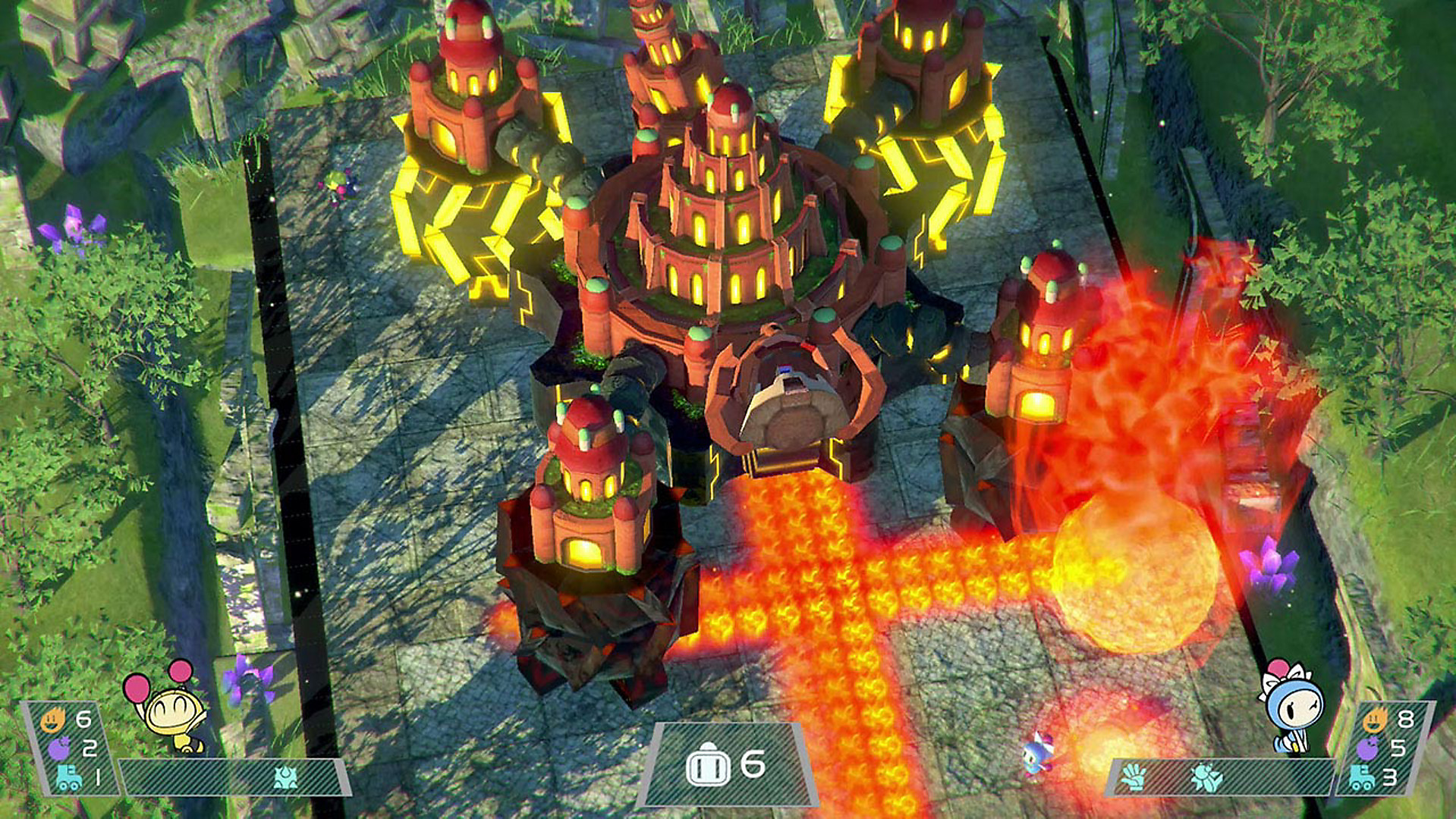 A campaign playable alone or with a friend in local co-op. Join the 8 Bomberman heroes and help them to defeat the Evil Emperor Buggler! 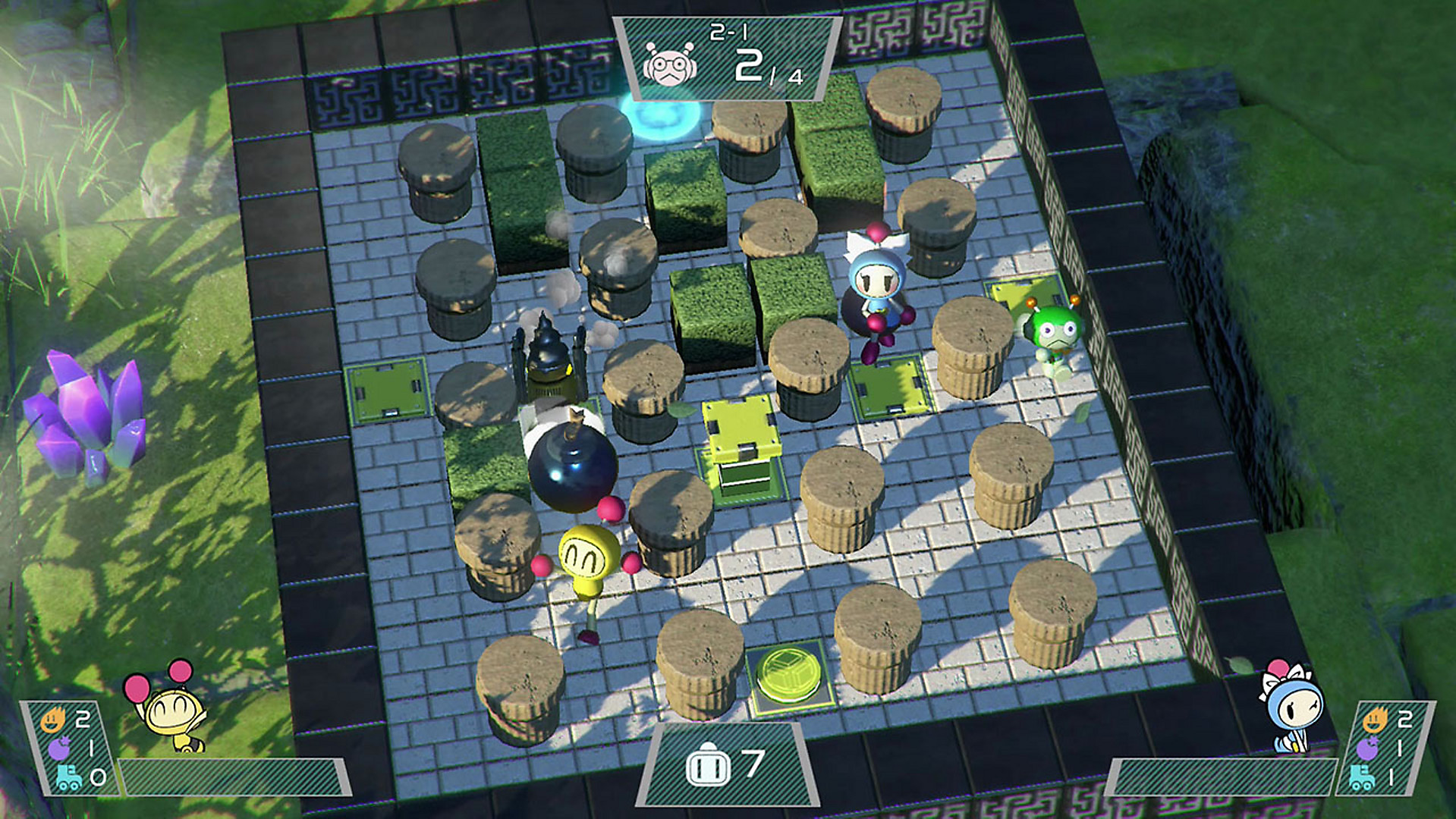 The classic and fun Battle Mode is back. Play with up to 4 players locally or 8 players online! 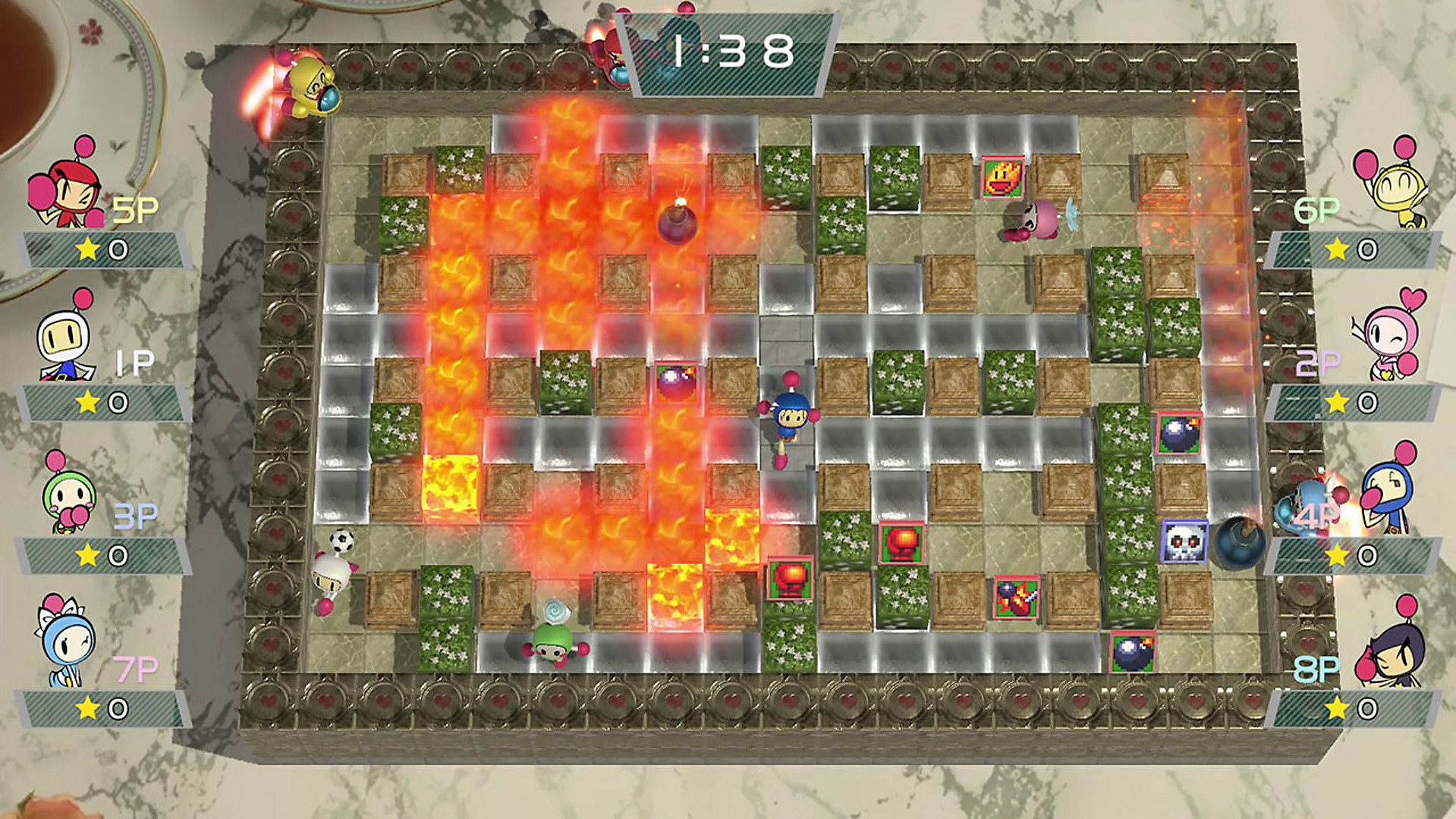 Grand Prix is a new competitive mode in which teamwork is key. Which team will show the best skills and be crowned as the best in the Universe?