Explore an alternate hostile world in single player and co-op where you must craft, defend and fight to survive.

Craft, defend and fight to survive. 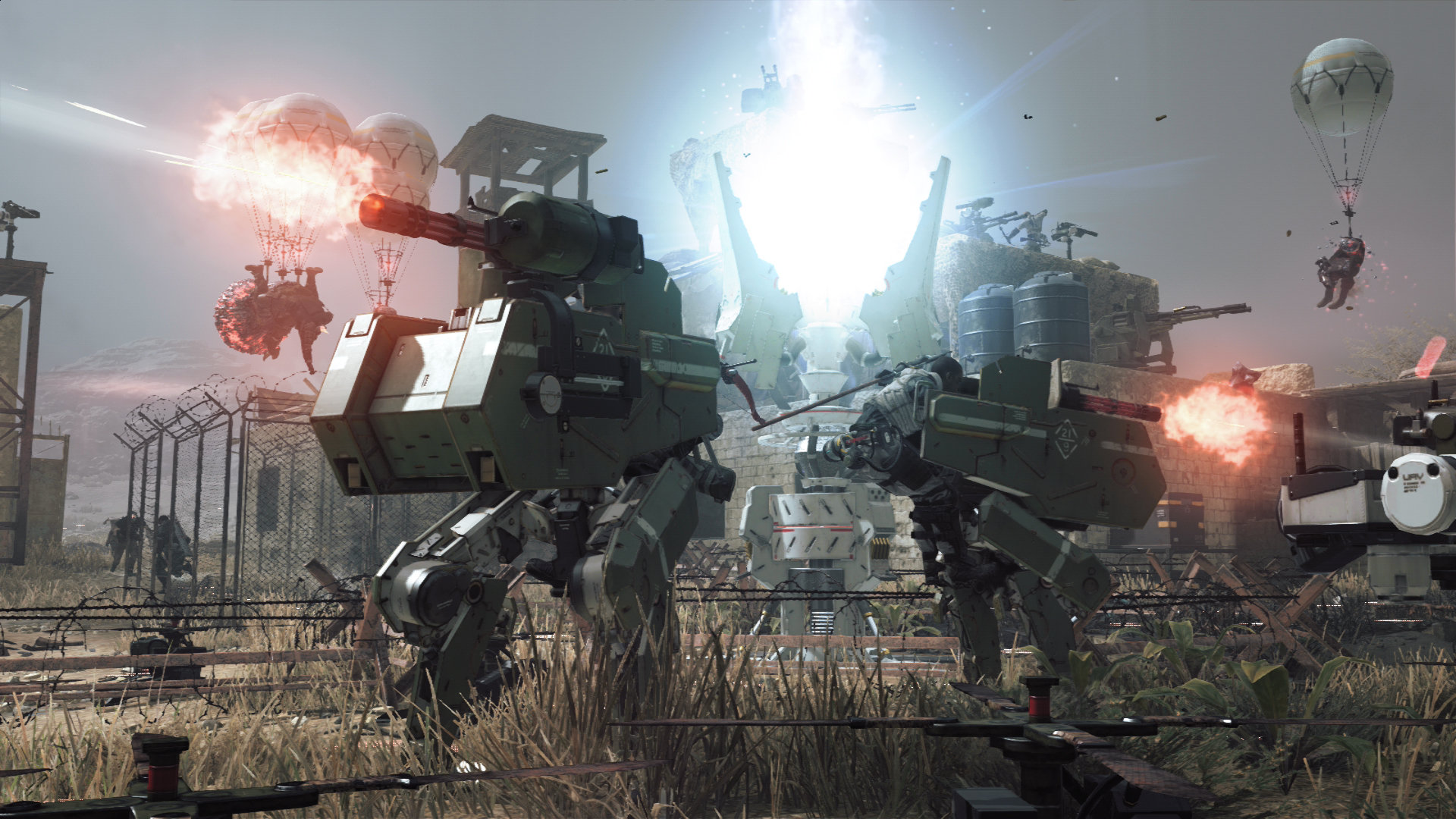 METAL GEAR SURVIVE builds upon METAL GEAR SOLID V’S enduring stealth action gameplay while introducing the new elements of exploration and survival to create a bold new experience. METAL GEAR SURVIVE is a survival action game in an alternative universe. In a struggle to survive and understand this hellish new environment, players engage in both single player and connected co-op. In the battle for survival scavenged materials must be wrought into usable items, gear and weapons if you are to have any hope of making it home. 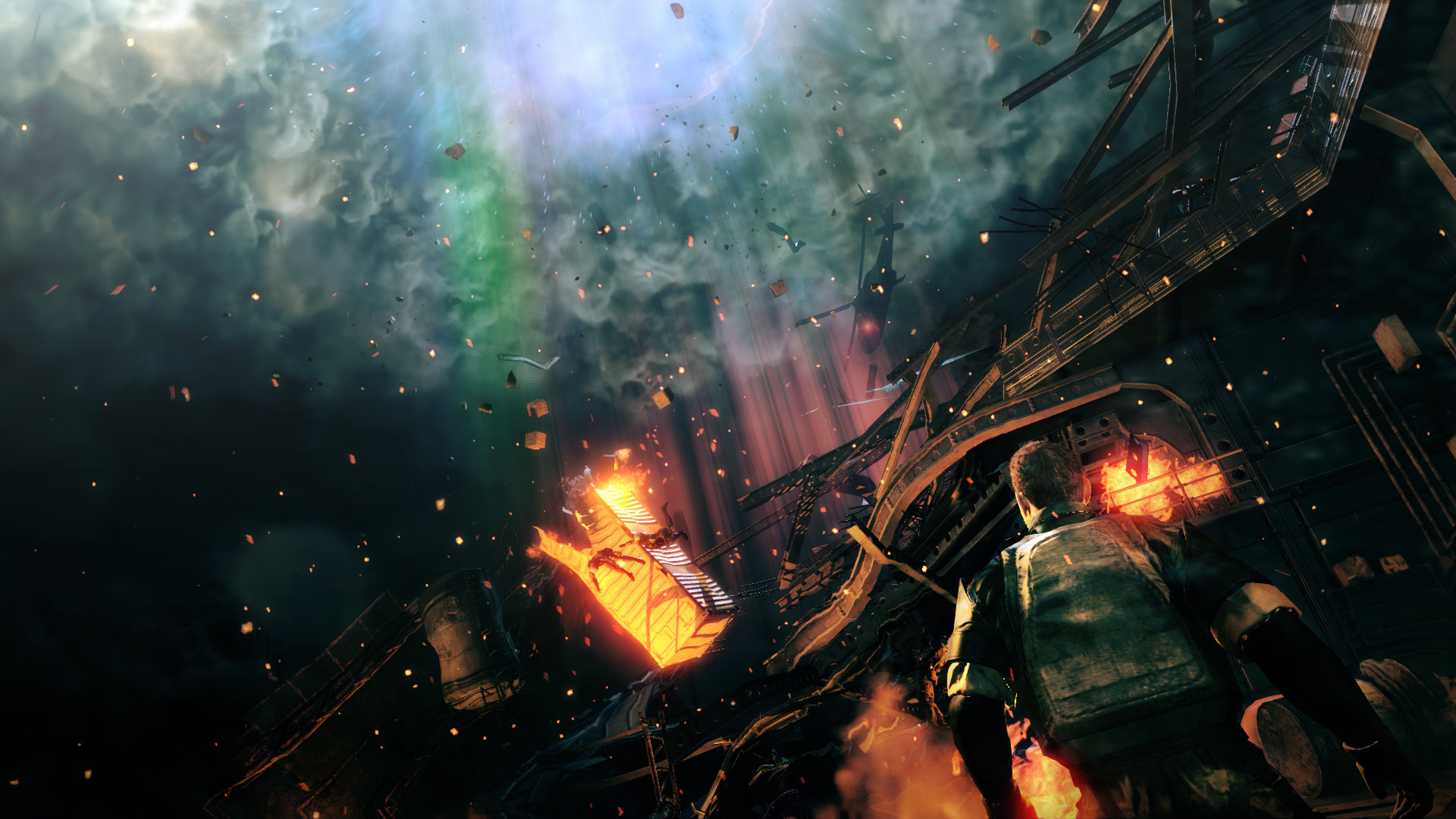 Following Big Boss’ escape at the end of METAL GEAR SOLID: GROUND ZEROES, a solider on the collapsing Mother Base is nearly pulled into a wormhole that opens over the base. The solider loses consciousness and awakes six months later in a facility belonging to Wardenclyffe Section, a secret research organization within the United States government. Players take the role of this soldier with a goal of rescuing those pulled into the wormhole half a year ago and to find a cure for a mysterious infection. “You don’t get to sit this one out. You’re already infected with that lifeform I was telling you about,” a man named Goodluck in Wardenclyffe Section instructs. 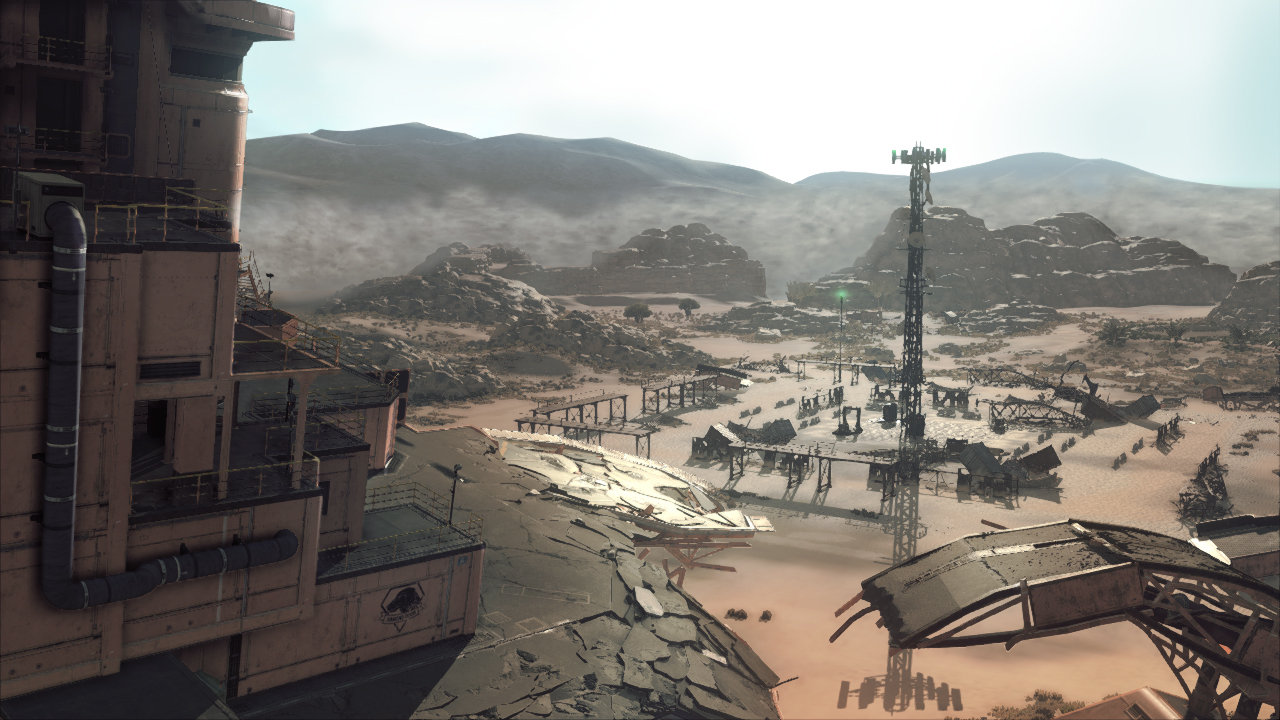 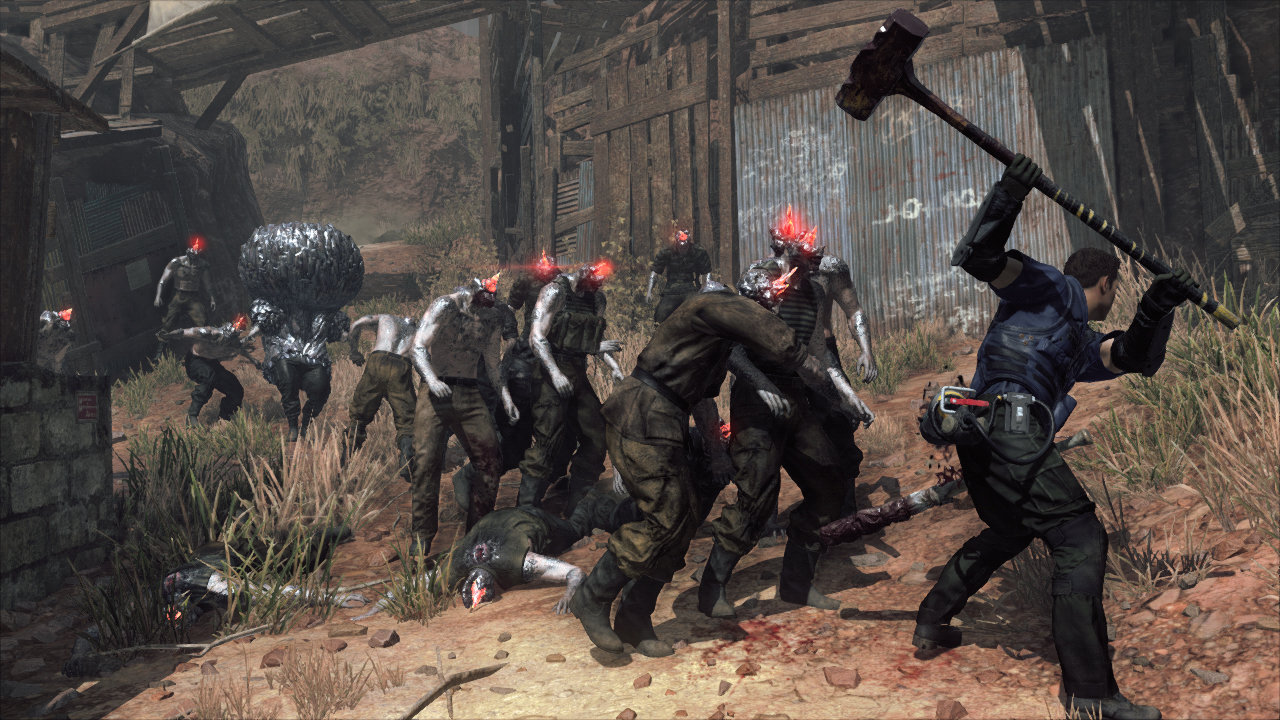 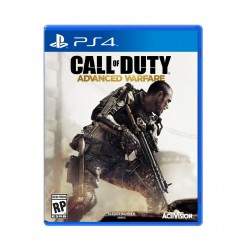