Master the lethal arts of the samurai as a mysterious half-human, half-supernatural Yokai warrior, in this challenging action RPG sequel.

Unsheathe your deadly weapons and cut down all enemies in your path using a revamped combat system and the ability to transform into a full Yokai to unleash devastating paranormal powers. 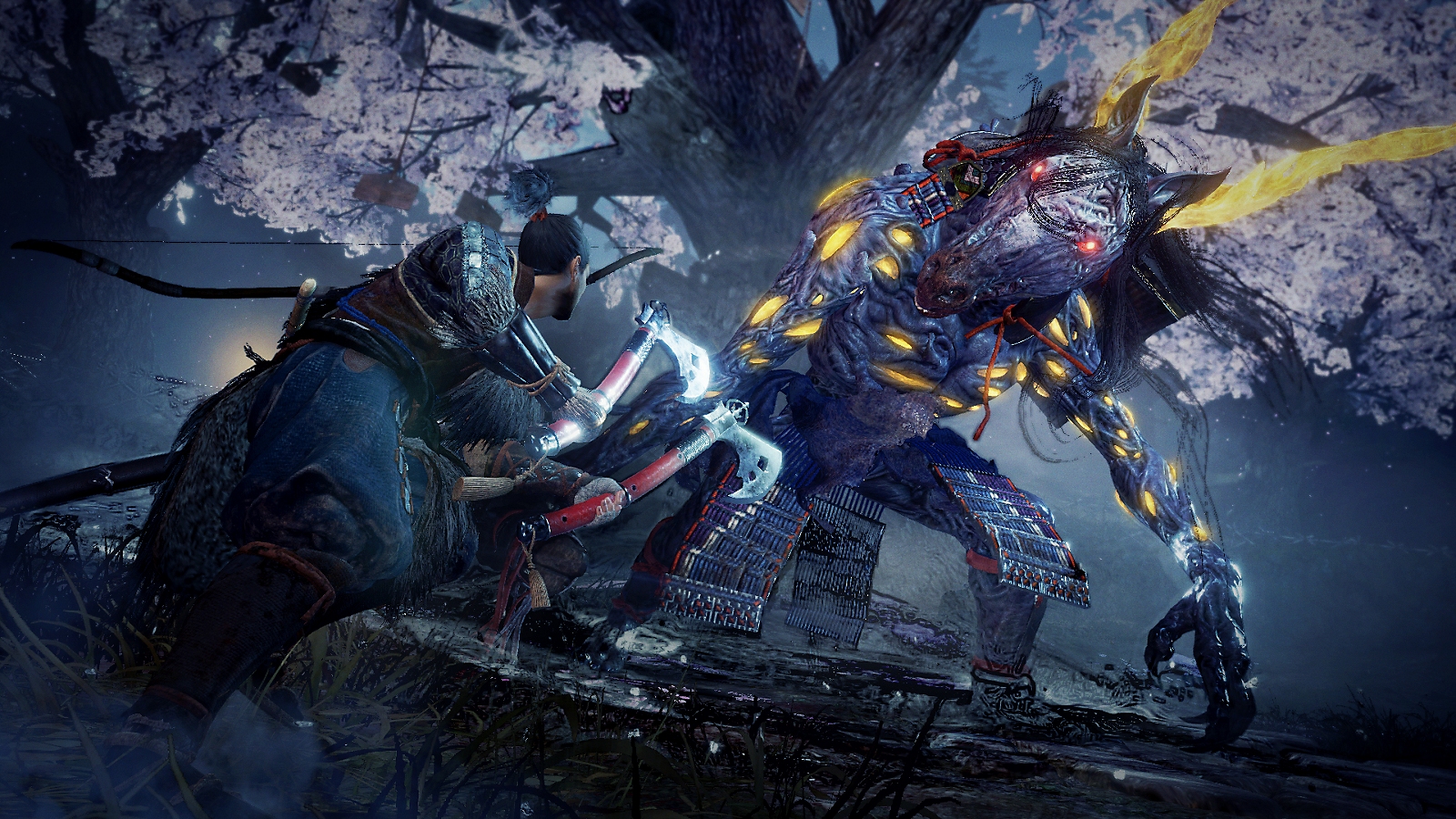 Cut down enemies with the transforming Switchglaive, versatile hatchets, or many of the returning weapons from Nioh - including DLC favorites, the Tonfa and Odachi.

Each weapon comes with a massively expanded skill tree allowing you to customize your counters, movesets and playstyle, while Yokai enemies can now drop Soul Cores on defeat, allowing you to wield their demonic abilities yourself.

A world of war and demons

In the service of charismatic leader Oda Nobunaga, battle your way across Japan facing off with fearsome clans and embattled warlords. From towering castles, to sleepy forest villages and poison-filled caves, each new area will test your skills in different ways. 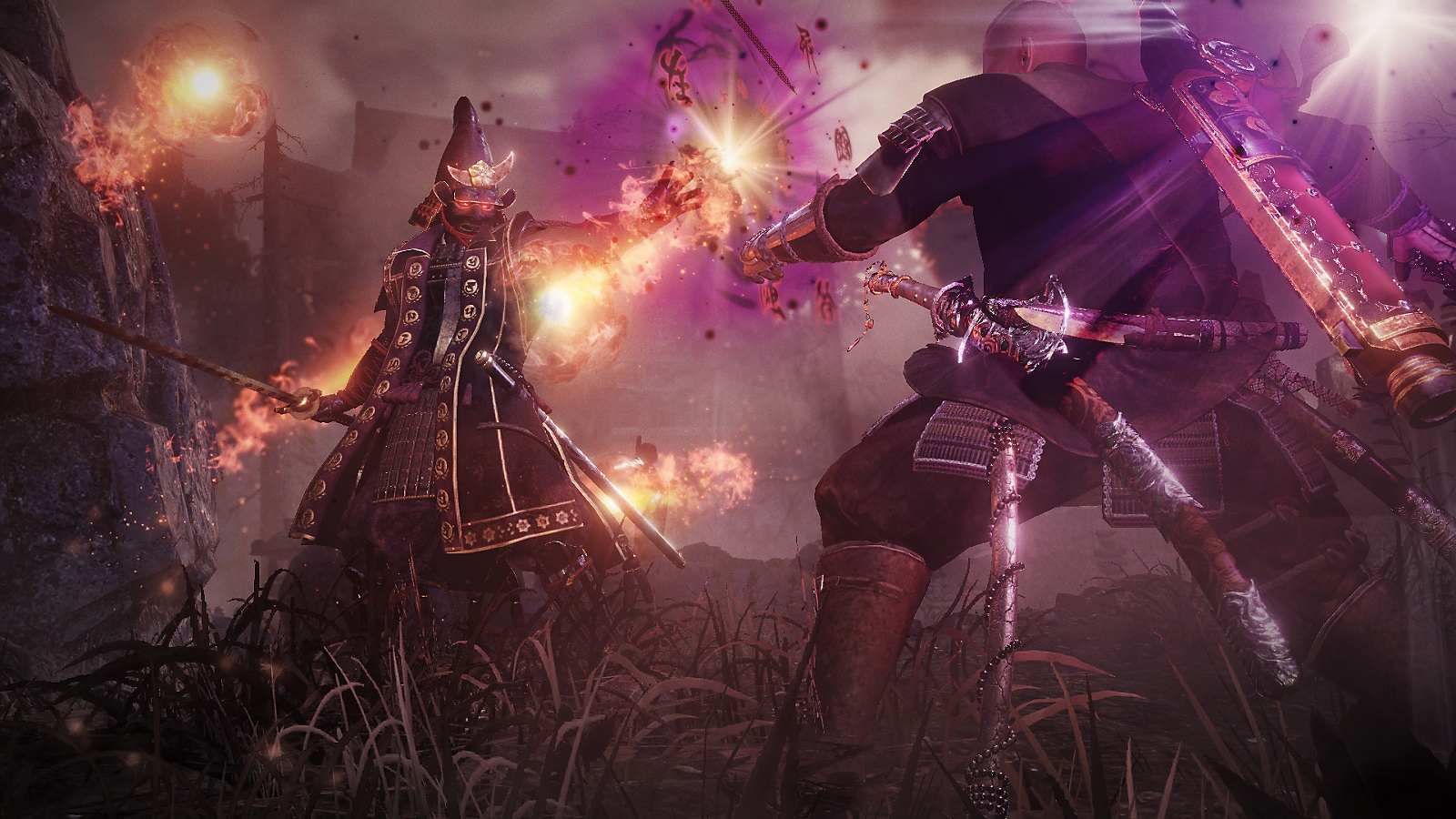 As a half-human, half Yokai, channel your inner demonic strength with a whole host of new skills, both innate and adopted from other demons you encounter.

When these abilities are not enough, give in to your dark side and transform to Yokai form, wielding powerful new weapons and combos and draining the spirit from your enemies. 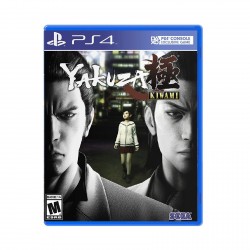