A tactical RPG that explores the untold history of Japan through folklore and tactical combat. 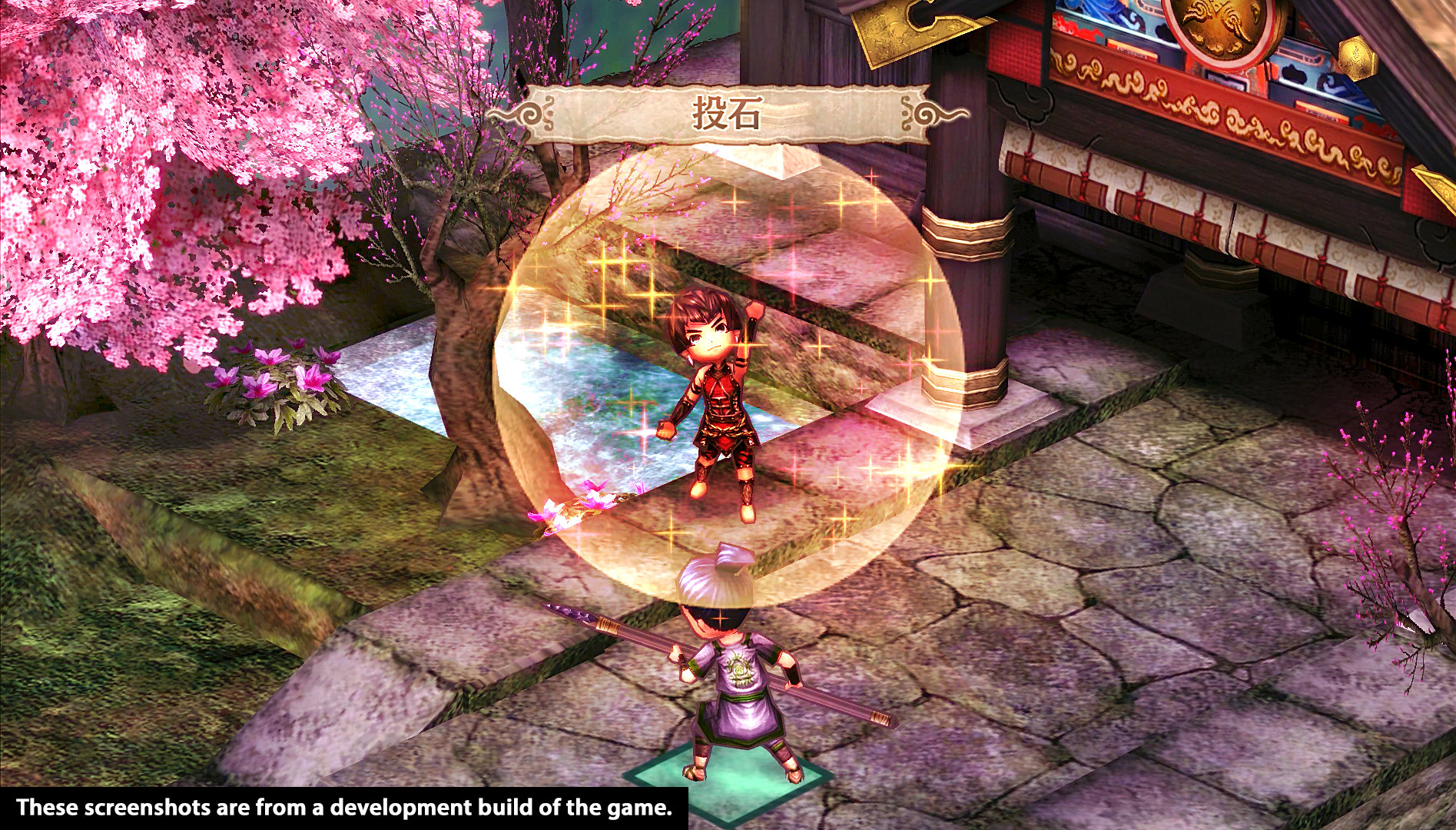 GOD WARS Future Past is a tactical RPG that explores the untold history of Japan through folklore and tactical combat. Gamers will experience the traditional stories of Japan’s origin through the lens of three warring nations, with a massive expanse of tactical options to develop their strategies from including a myriad of character classes and equipment within innovative and challenging stages. 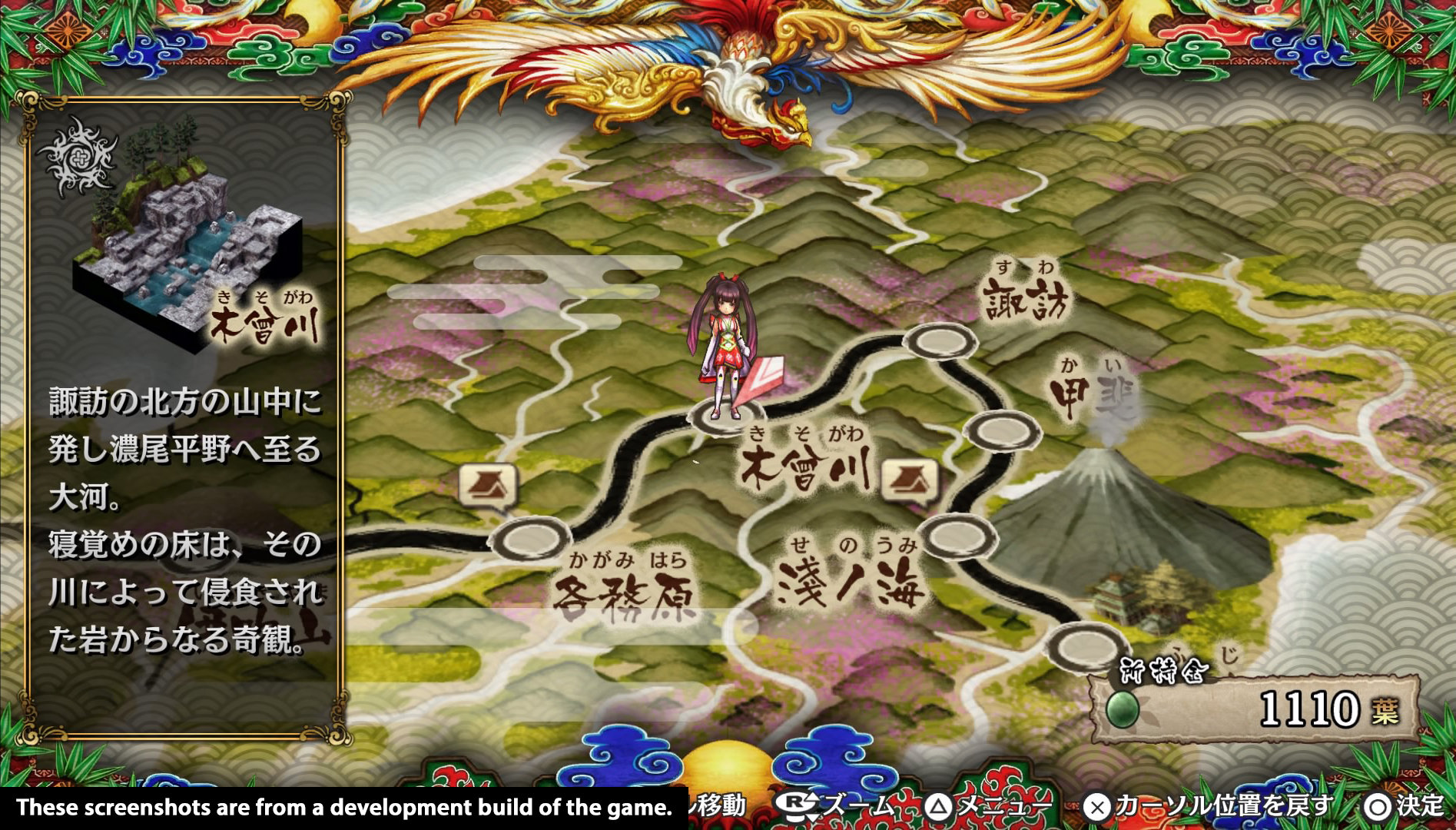 A long time ago, there was a beautiful land made up of three nations: Fuji, Izumo, and Hyuga. This land was called Mizuho. The people of Mizuho disliked conflict, honored their ancestral spirits, and lived in harmony with nature. However, over time, they began cultivating crops, forging and using metal, fighting wars, destroying nature, and neglecting to honor their ancestral spirits. 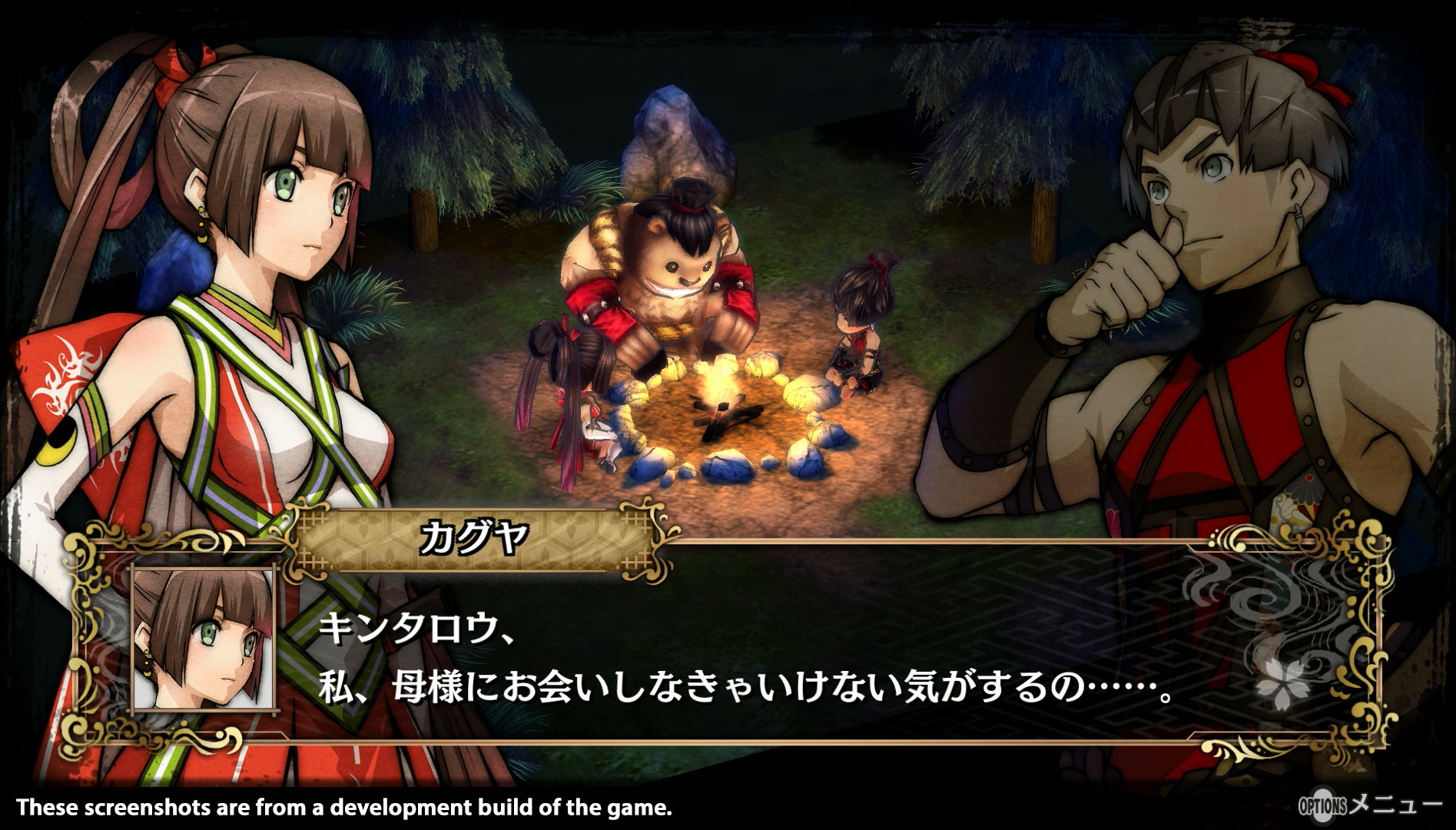 In the meantime, various locations in Mizuho suffered from natural disasters like flooding, earthquakes, and volcanic eruptions. In order to stop a destructive eruption, the Queen of Fuji, Tsukuyomi, sacrificed her beloved daughter Sakuya to the mountain, confined her other daughter Kaguya within a bamboo seal in case of future disasters, and then disappeared. 13 years later, Princess Kaguya has grown into a beautiful woman and her childhood friend, Kintaro, saves her during a riot. She rises against her “fate to be a sacrifice,” and in order to follow her own path, they both escape from Fuji and journey across Mizuho to discover the truth behind Tsukuyomi’s decision.

A tale steeped in Japanese tradition 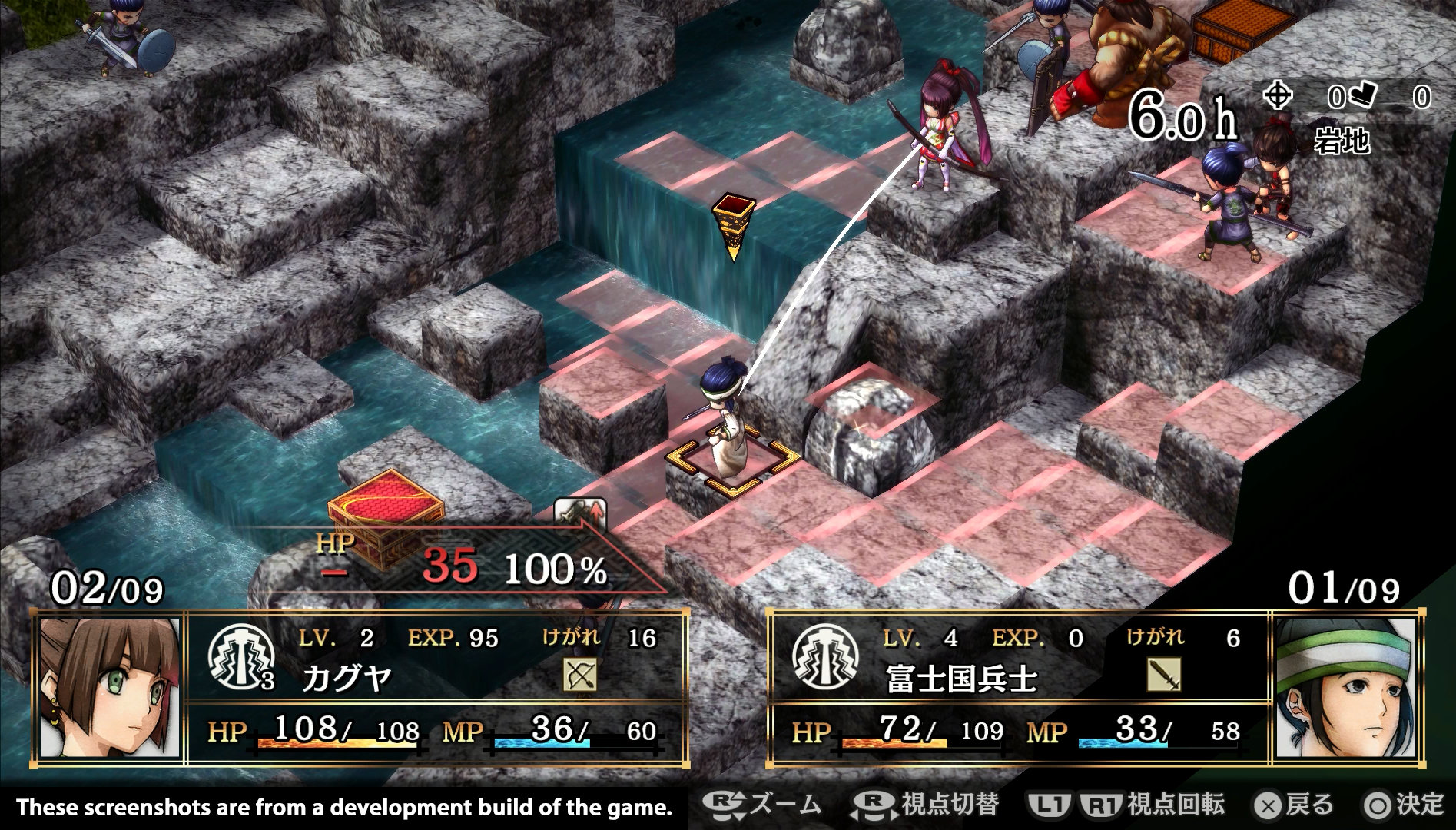 Step into Japan as you have never before seen it, and discover the wonder has that captivated orators, storytellers, and generations of people. Discover their stories, and meet the Myriad gods.

A wealth of customization and tactics 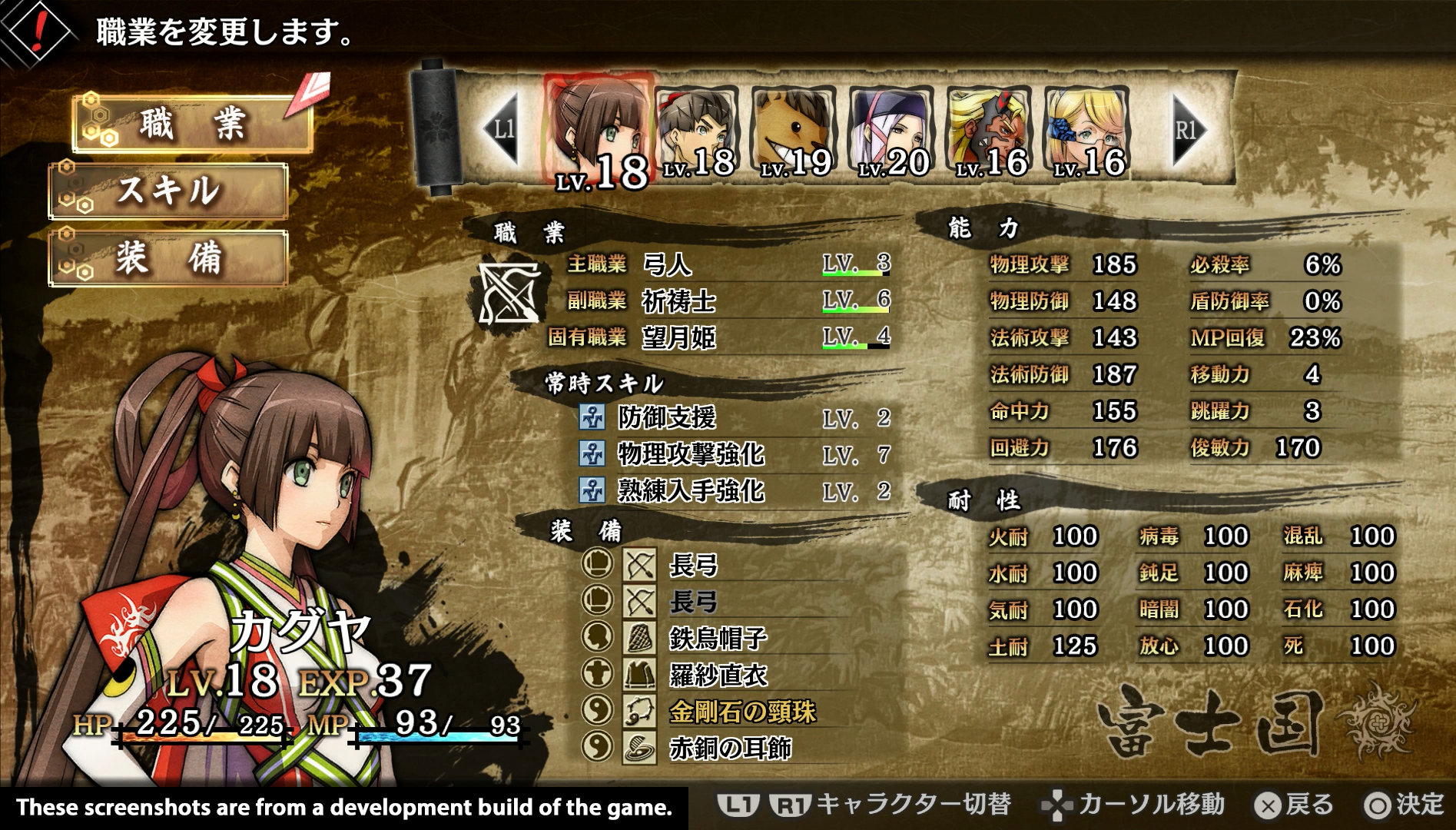 Customize 14 playable characters from more than 30 classes with 400+ skills and more than 250 unique pieces of equipment as you mold your party to face each new challenge.   Visuals from another age 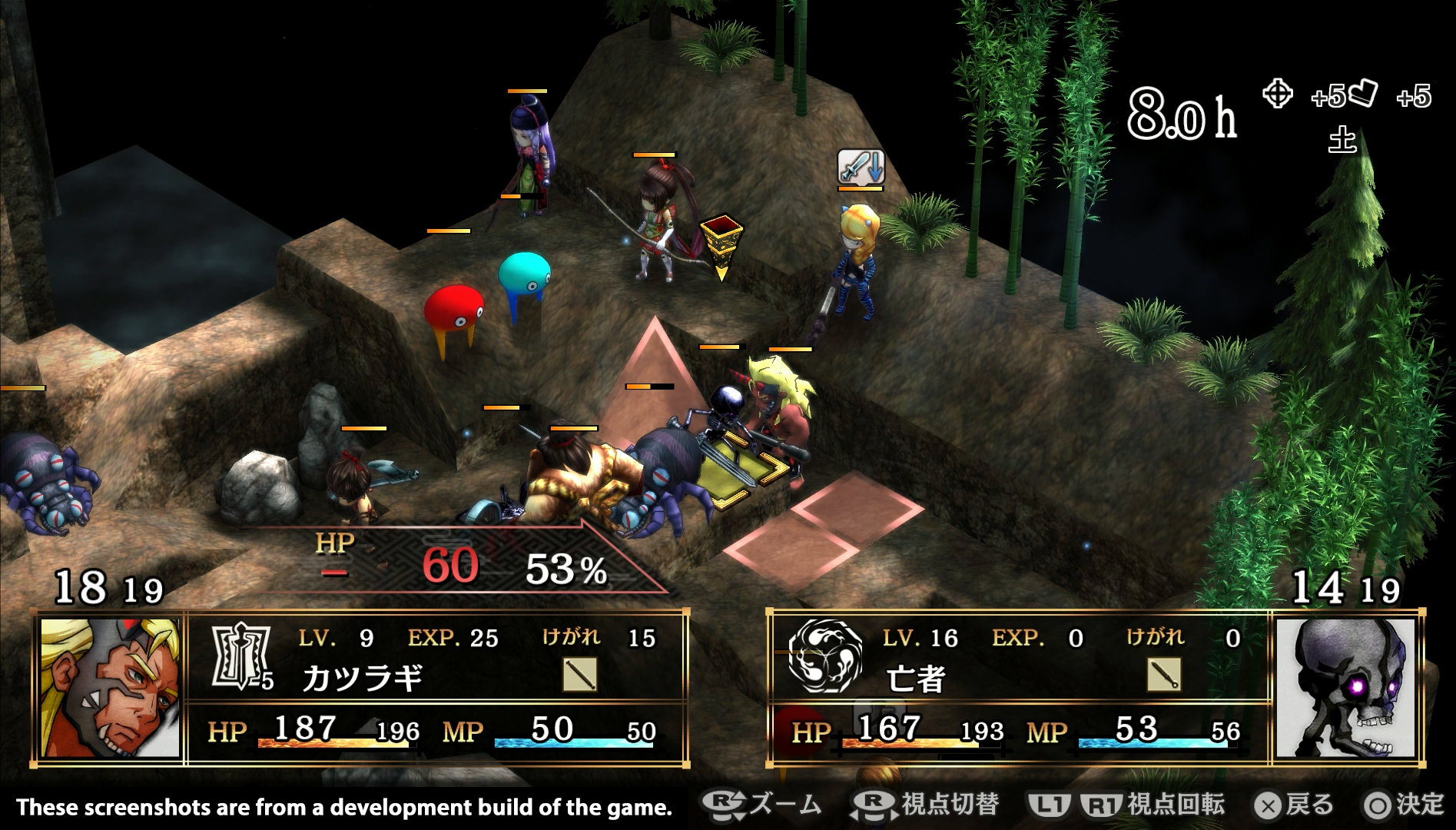 Inspired by traditional Japanese ink painting and wood carving art, the artwork of God Wars will transport players to an age filled with mythology and wonder.