The most complete MotoGP™ game ever, featuring Valentino Rossi! 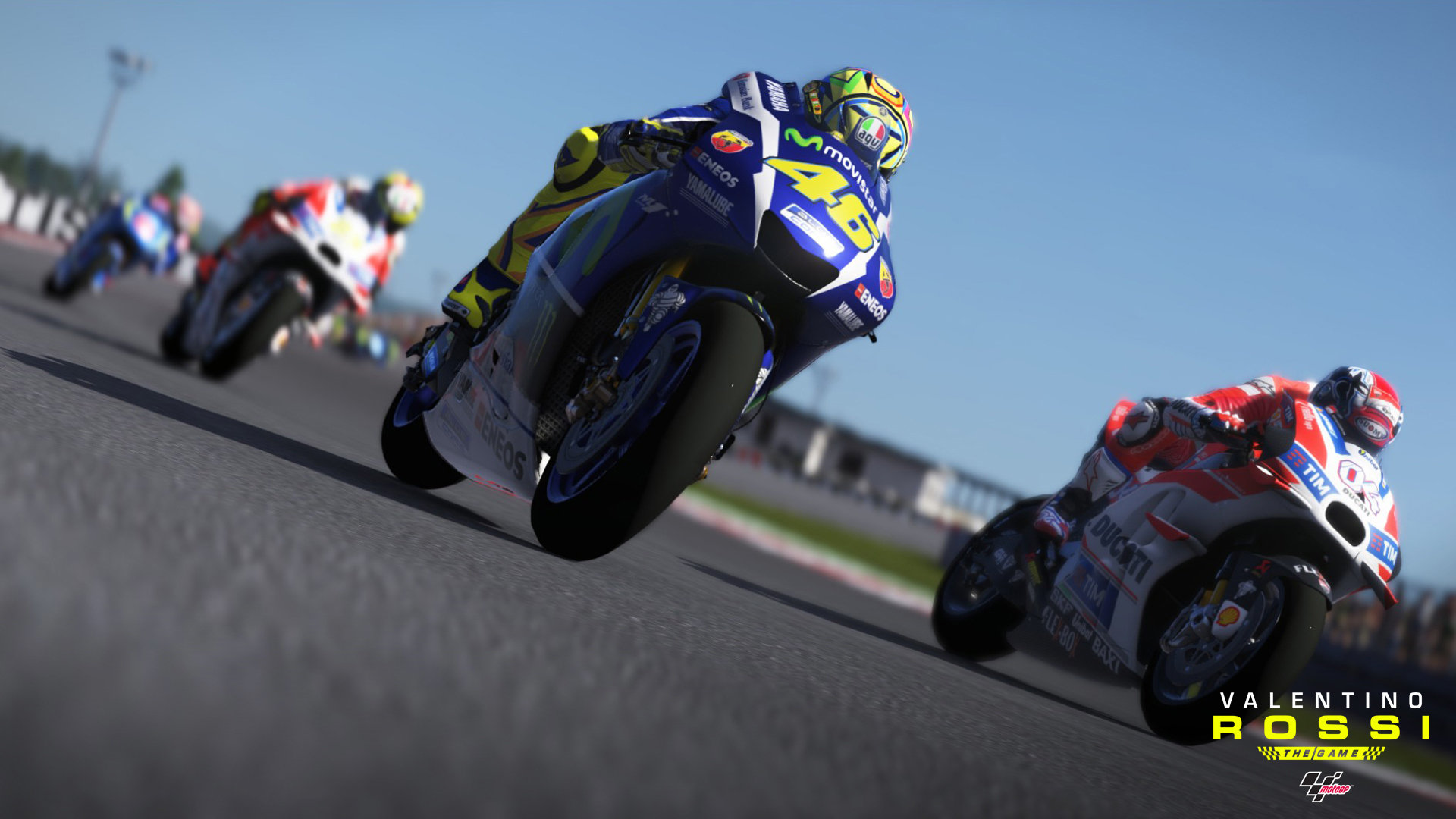 VALENTINO ROSSI THE GAME brings the excitement of MotoGP™ and Valentino Rossi – together – in the most authentic and feature-complete motorcycle racing experience ever. Participate in the official 2016 MotoGP™ championship and discover the world of Valentino Rossi, with unique modes and all-new challenges dedicated to the career of the 9-time World Champion. 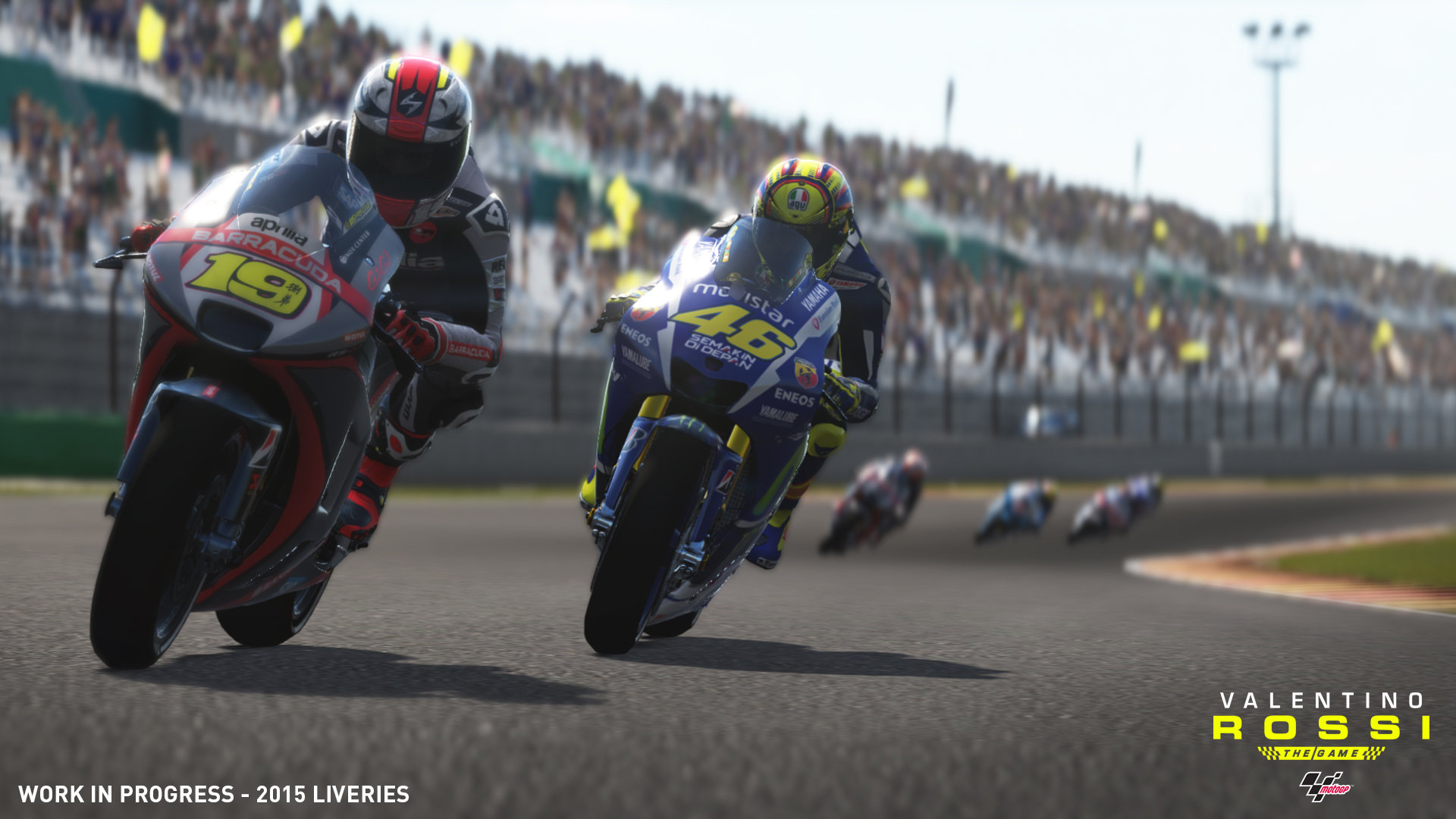 The official MotoGP™ video game with realistic graphics, controls and physics, plus: 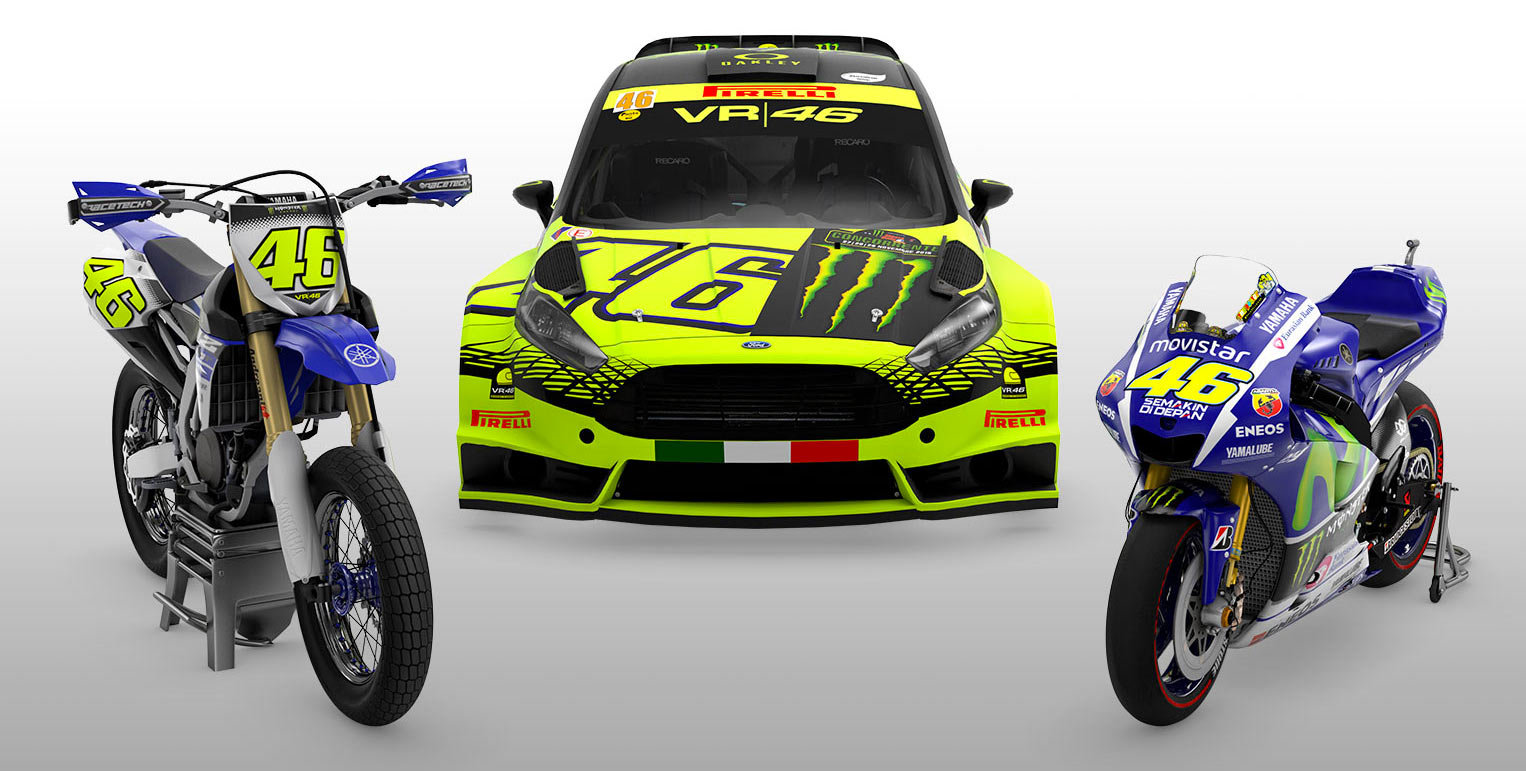 All-new expanded game modes dedicated to the legendary career of Valentino Rossi, including: Career Mode: Enter the VR|46 Academy and train with the Academy riders to become the next MotoGP™ world champion 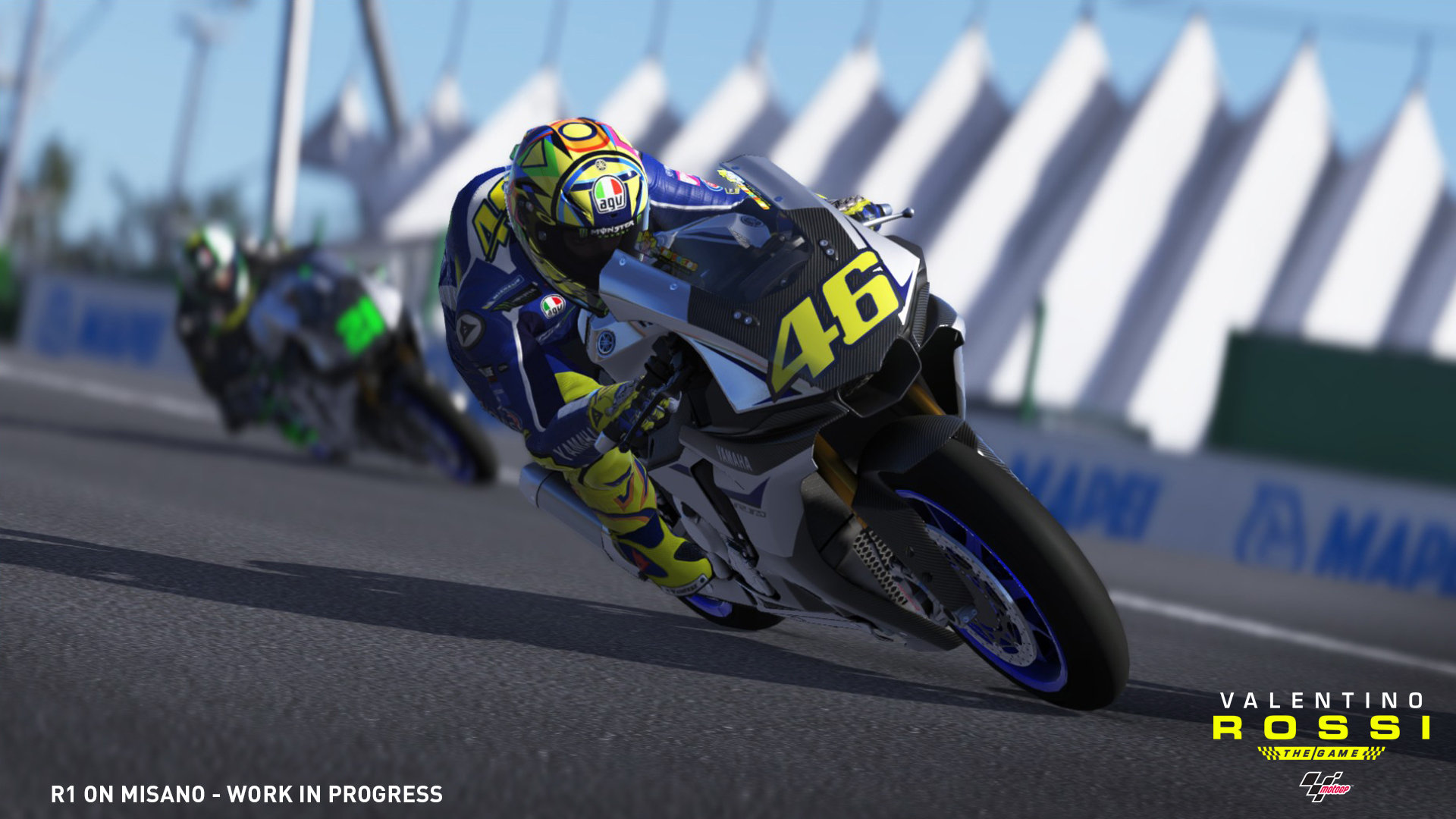