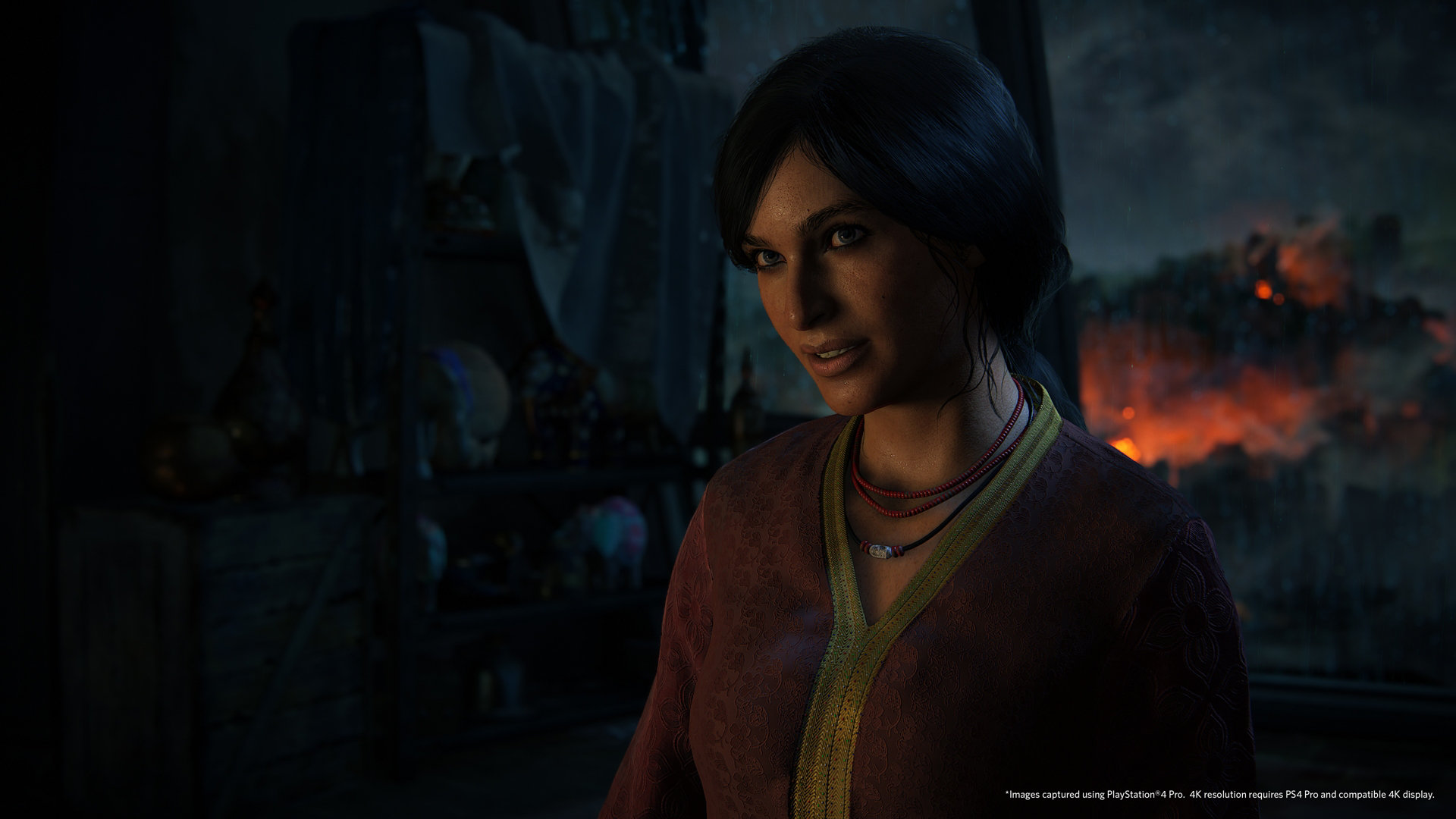 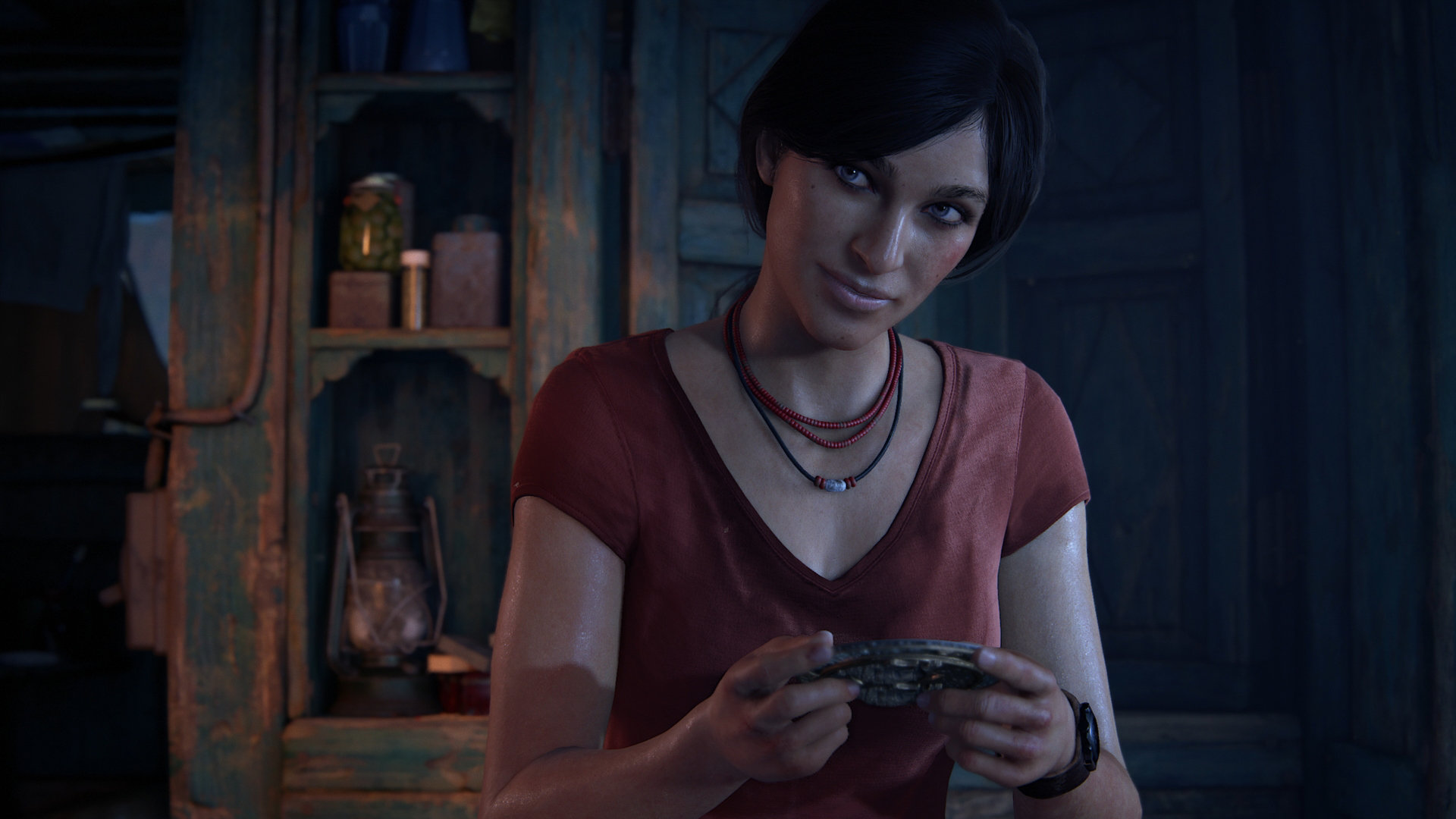 In order to recover an ancient artifact and keep it out of the hands of a ruthless warmonger, Chloe must enlist the aid of renowned mercenary Nadine Ross and venture to India’s Western Ghats to locate the Golden Tusk of Ganesh. In Chloe’s greatest journey yet, she must confront her past and decide what she’s willing to sacrifice to forge her own legacy. 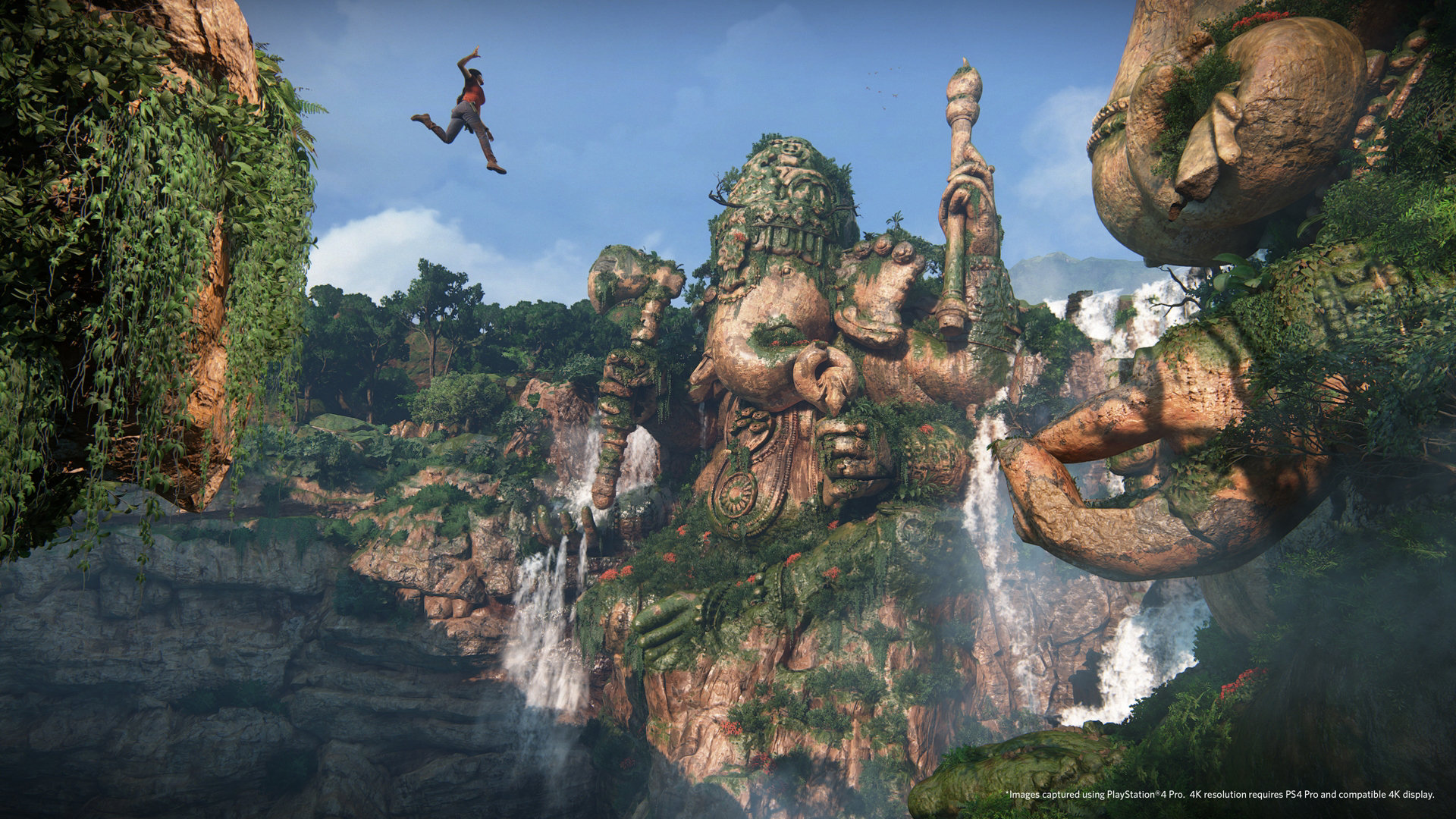 Uncharted: The Lost Legacy follows treasure hunter Chloe Frazer on her journey to recover an ancient Indian artifact. In order to track it down – and keep it out of the hands of a ruthless war profiteer – she must enlist the help of former paramilitary leader turned gun-for-hire Nadine Ross.

Together, Chloe and Nadine venture deep into the mountains of India’s Western Ghats to find the ruins of the Hoysala Empire and recover the legendary golden Tusk of Ganesh. Along the way, they’ll learn to work together and leverage their unique skills to unearth the mystery of the Tusk. 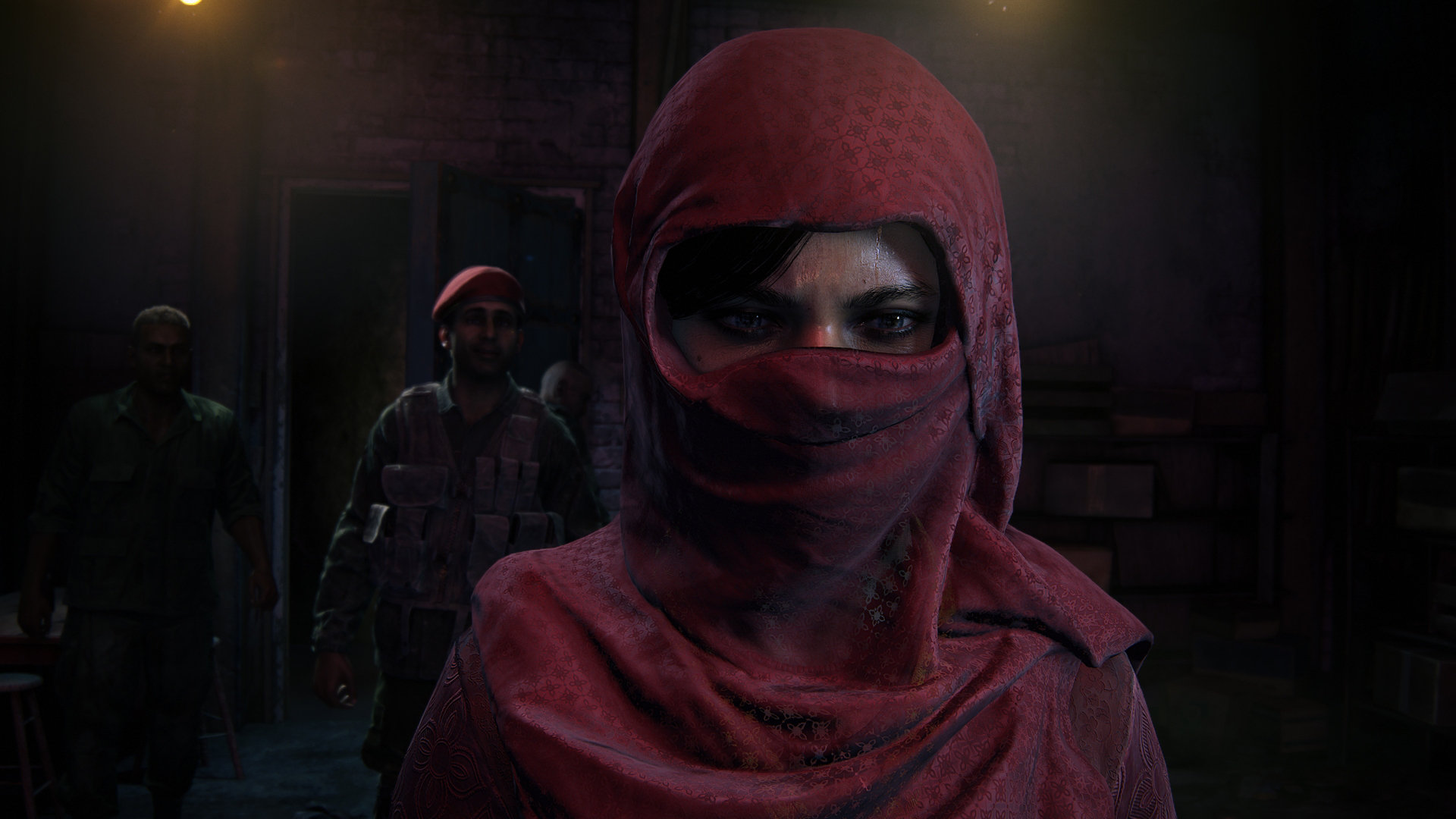 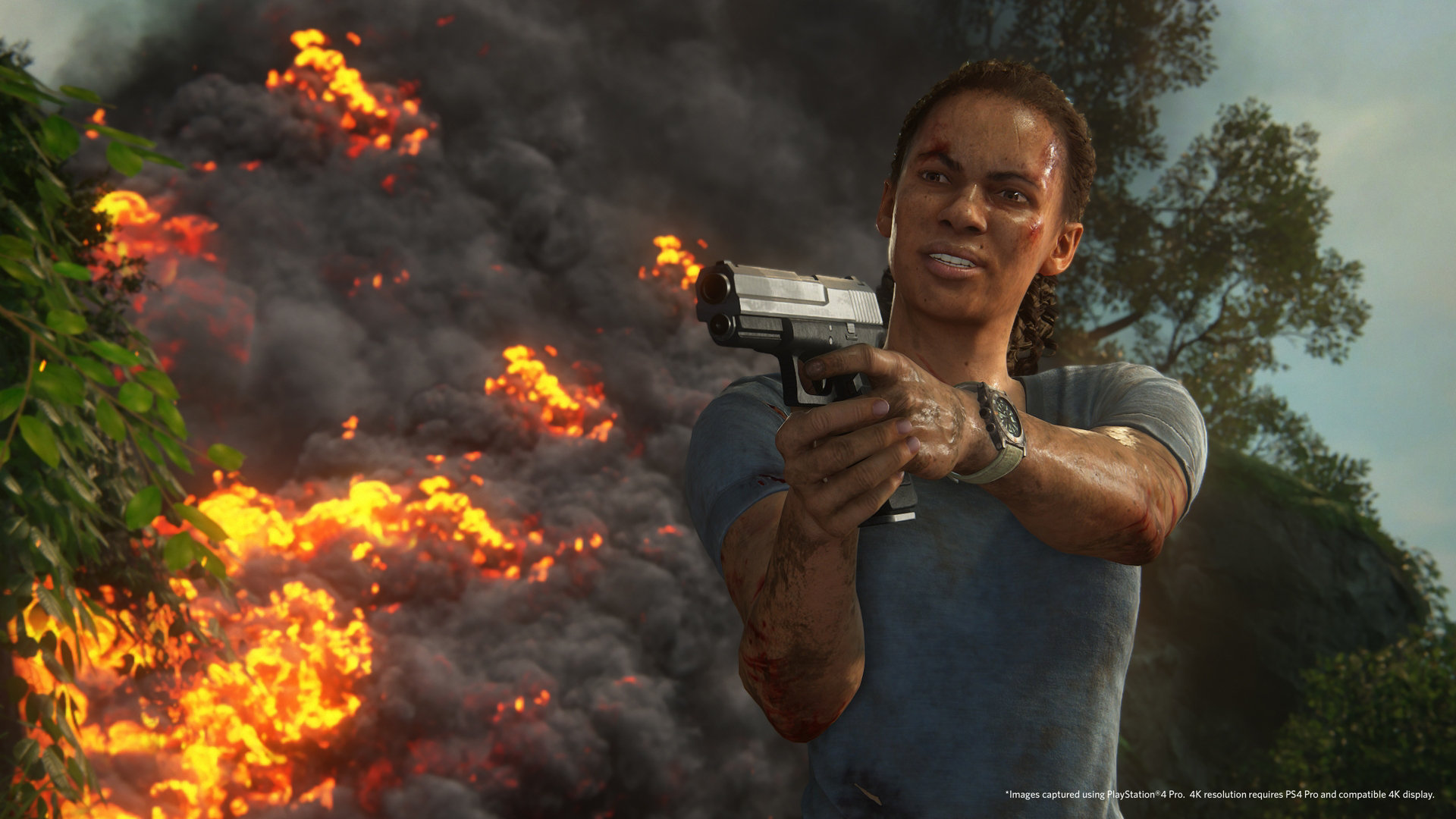 In an unprecedented move for the Uncharted franchise, Uncharted: The Lost Legacy will feature a new lead character – Chloe Frazer (Uncharted 2 and Uncharted 3) – with Nadine Ross (Uncharted 4) aiding her along the way.

For the first time, Uncharted: The Lost Legacy will take the series to the south-western coast of the Indian peninsula— the home of the former Hoysala Empire—which will feature an exotic mix of urban, jungle, and ancient ruins environments. 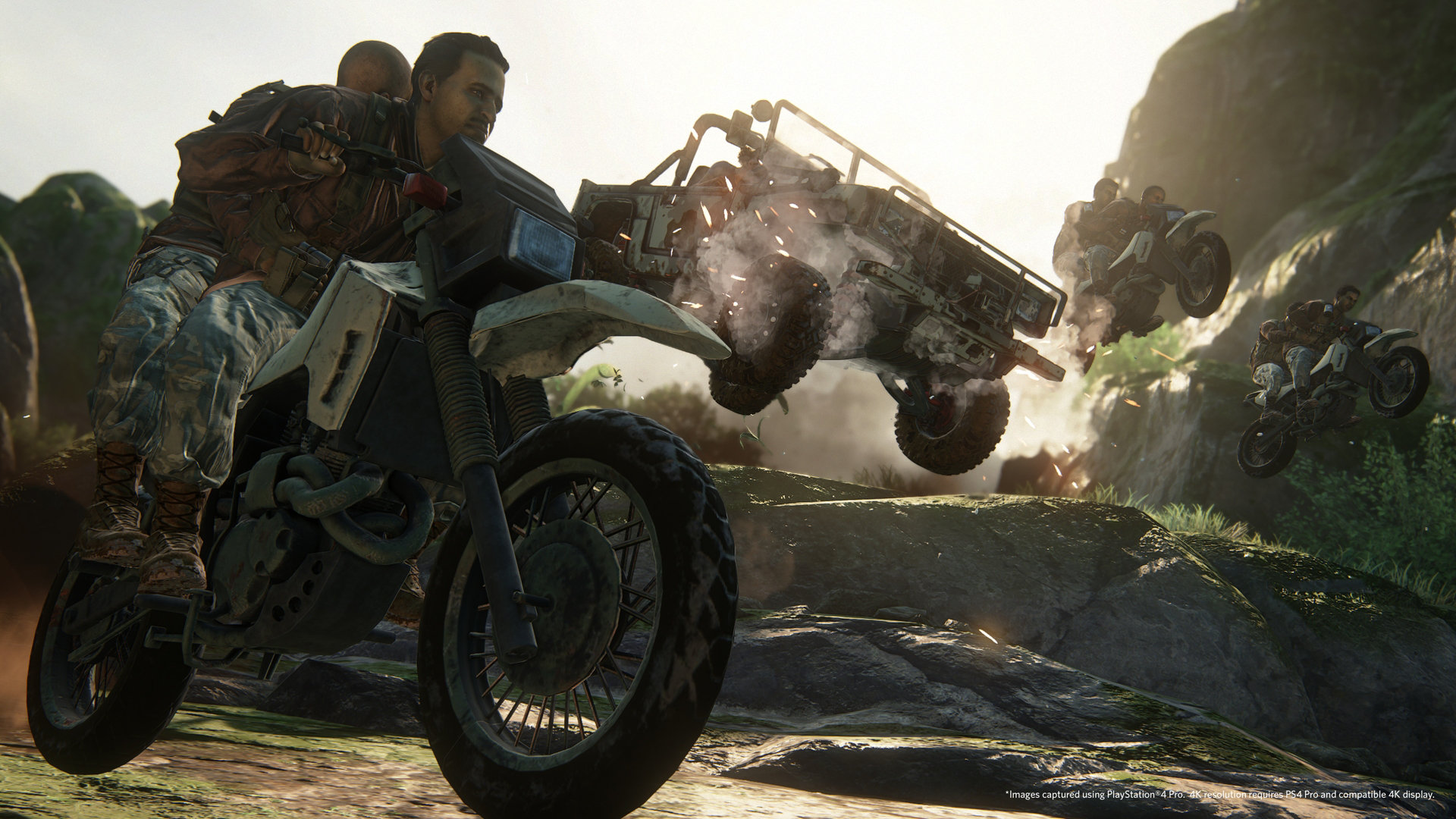 Uncharted: The Lost Legacy builds upon the series’ acclaimed gameplay with new systems and refinements, including cinematic combat, exploration and traversal of jaw-dropping environments, complex puzzles, and more. 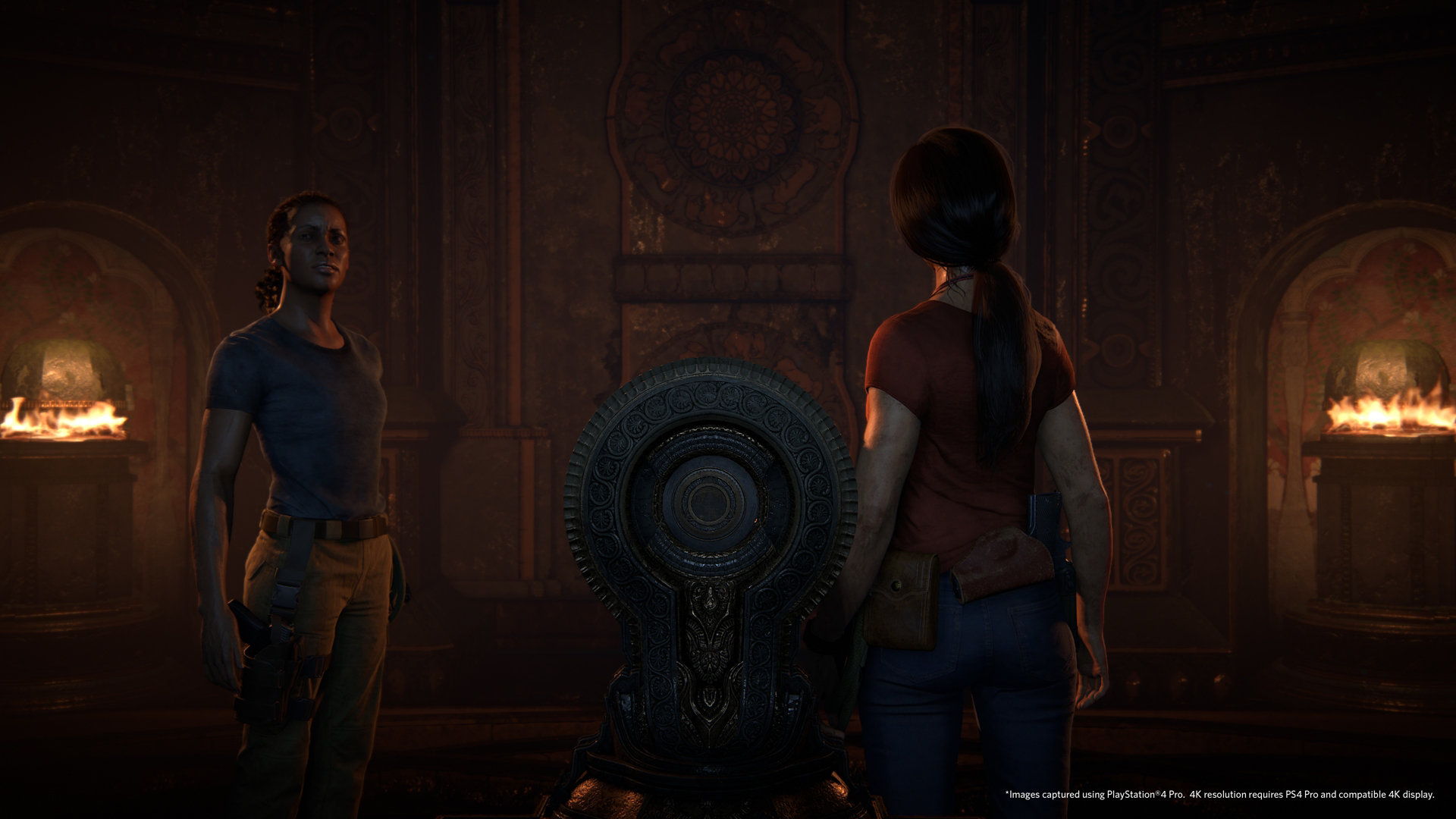 Includes action-packed moments and a captivating narrative that fans have come to expect from Naughty Dog and the Uncharted series. 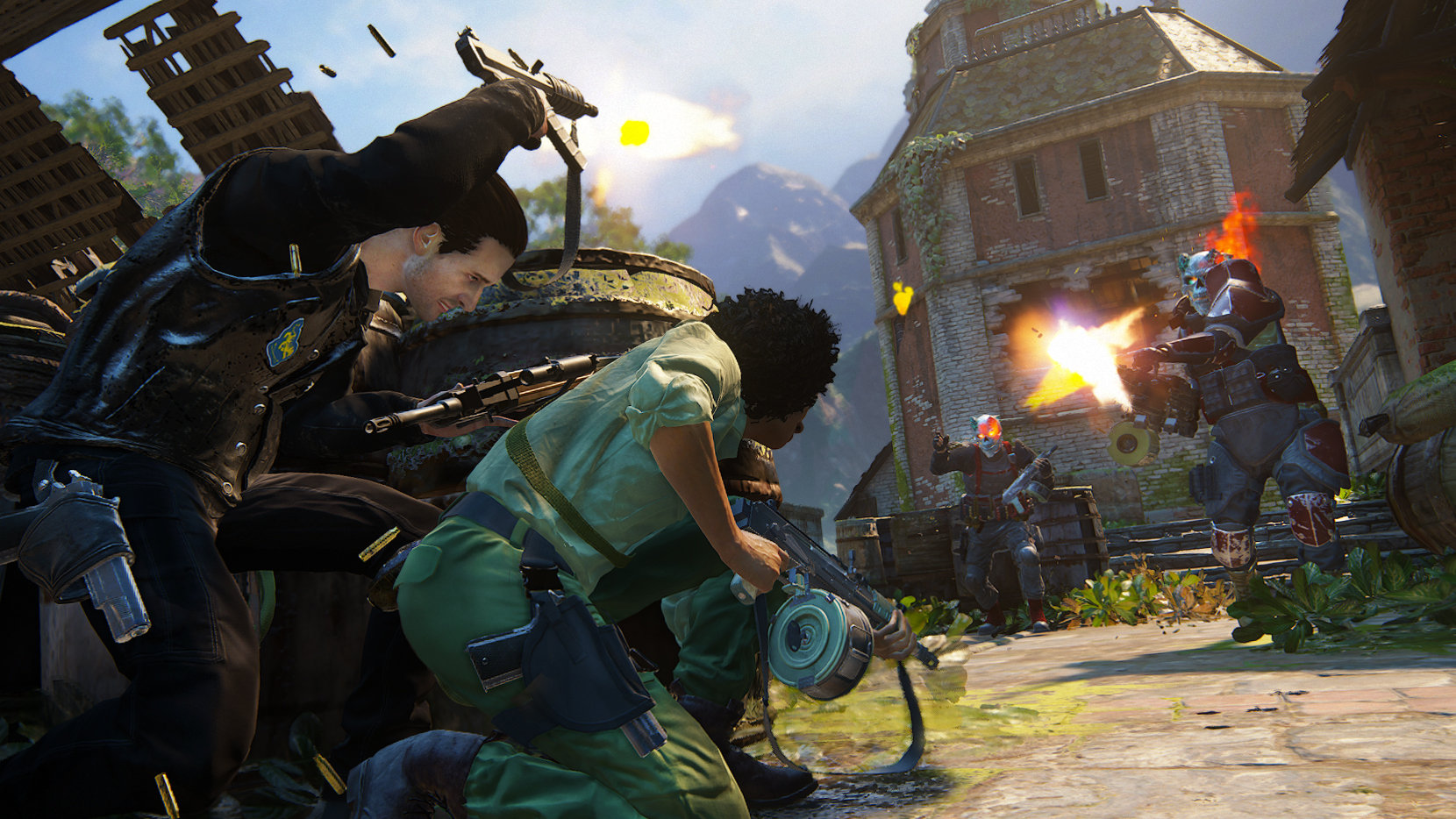 Uncharted: The Lost Legacy will come with Uncharted 4’s complete suite of multiplayer content, including its competitive multiplayer and cooperative Survival modes, as well as all of the DLC updates released since the launch of Uncharted 4. PlayStation Plus membership required – sold separately. 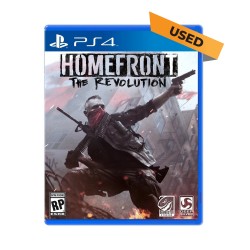