An action-driving experience of unprecedented scope, The Crew™ is a genre-redefining game that brings exploration, customization, and driving together in one thrilling package. 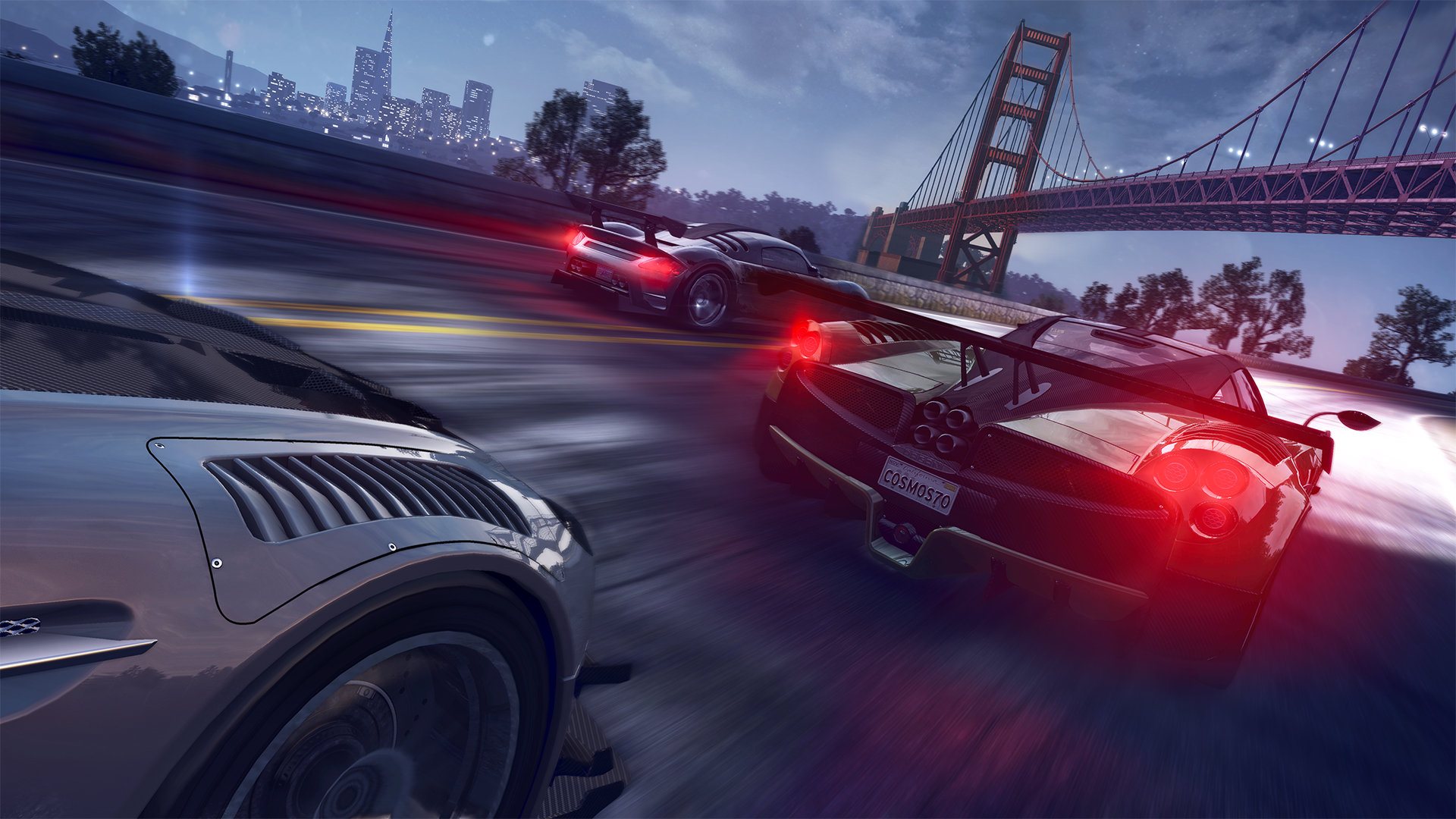 With exploration, customization, and a wide, connected experience, The Crew redefines what you know about driving games and takes you on a relentless ride all throughout the United States. Seamlessly jump in and out of a massive network of fellow drivers, and build your crew of friends to take on heart-stopping missions throughout metropolitans and natural environments all across America. Customization is the key to success, though, and an extensive tuning system will prepare your ride for any terrain that lies ahead of you.

Coast to Coast,On Road and Off 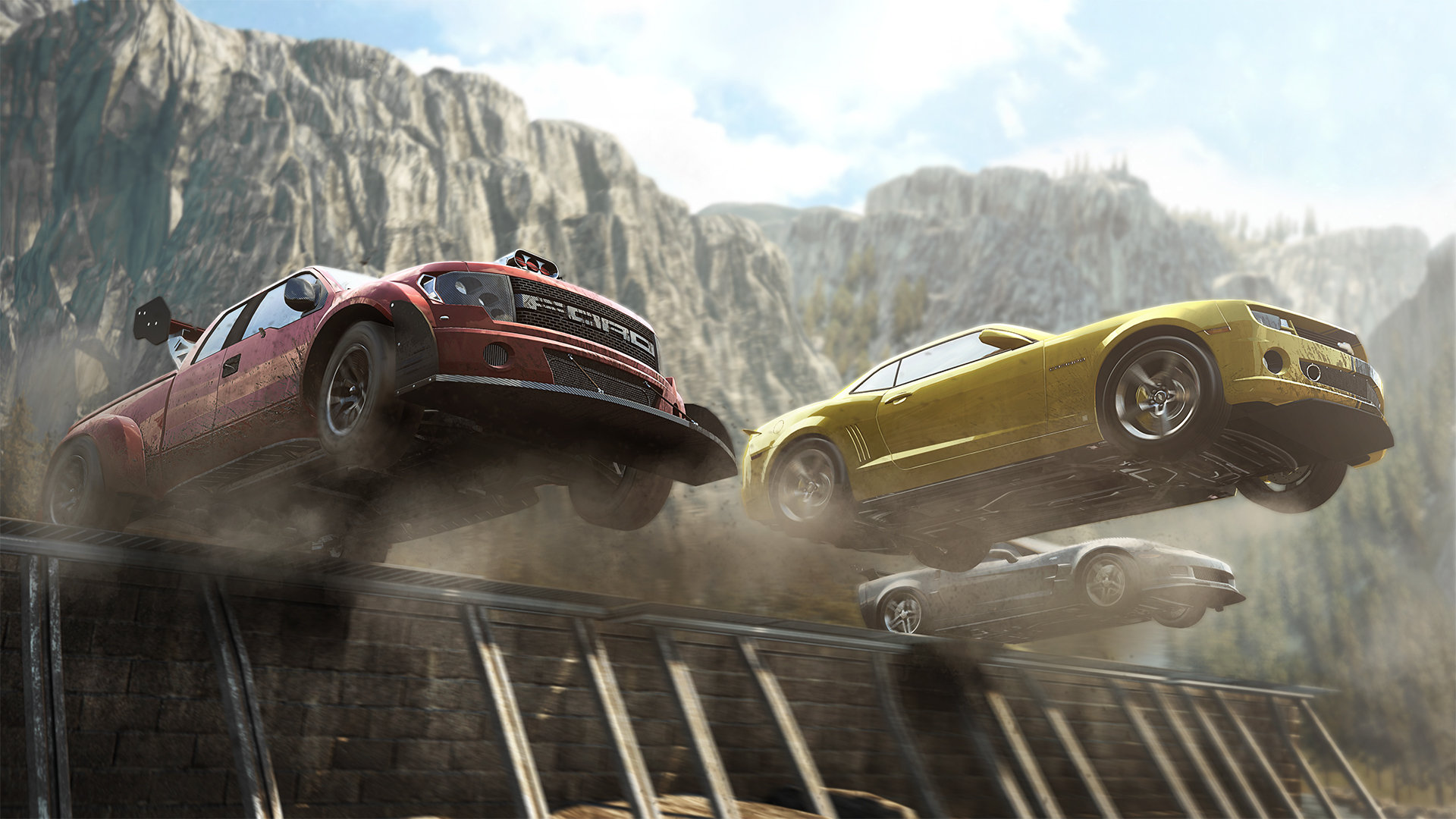 The entire United States is your driving playground, covering thousands of square miles, from city to suburb, county to county, state to state, coast to summit. Discover what freedom truly means, without any barriers to restrict your car to the road, in a world of unprecedented scope and loaded with exciting challenges. Crush rival crews in illegal street races in Detroit, chase down that last Colorado collectable in the snowy mountain peaks of Aspen, beat everyone on the racing track or run after a target in the water drains of Los Angeles. This is driving at its most exciting, varied and open.

Customize Your Ride For Any Drive 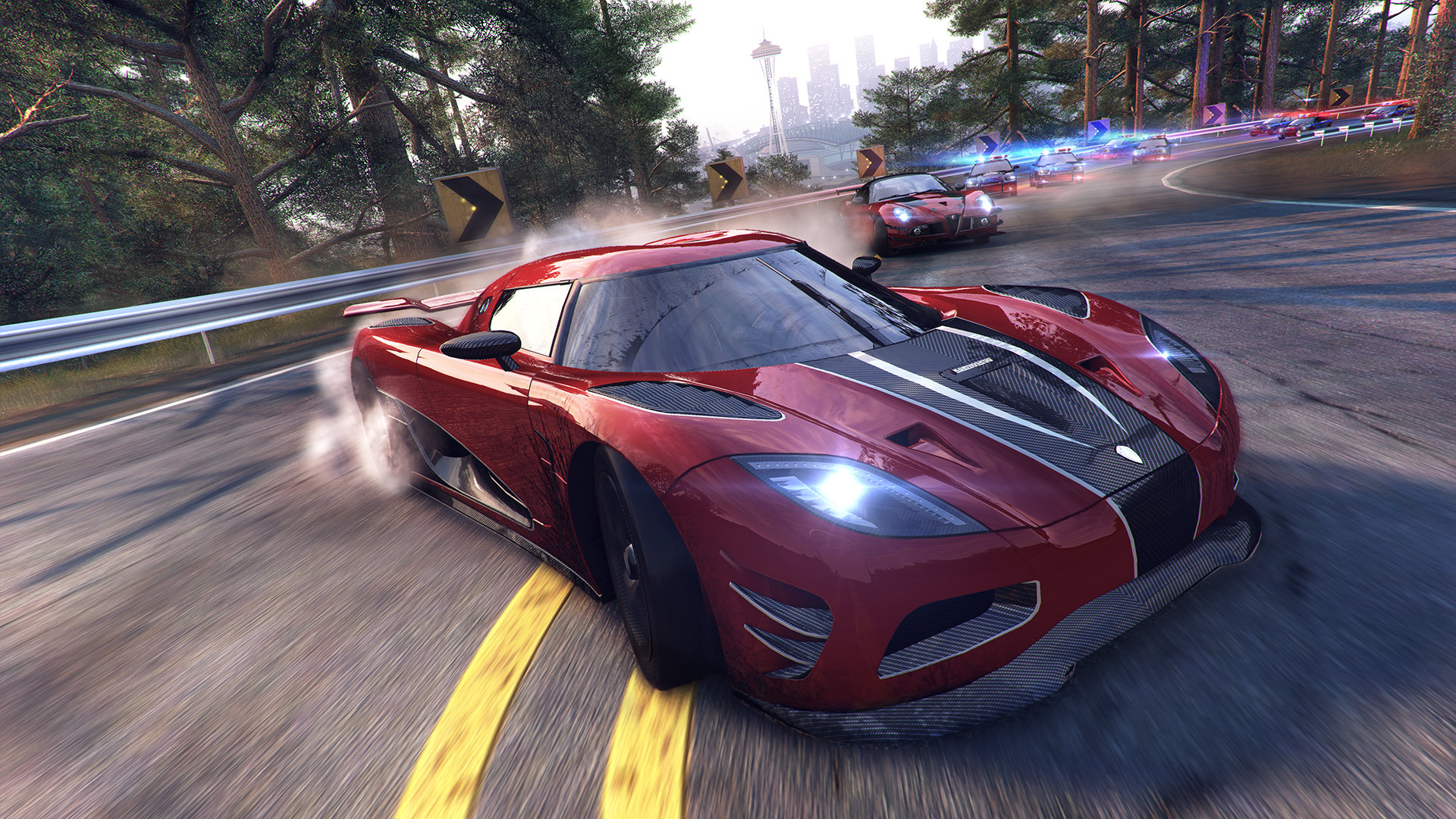 Earn new vehicles as you progress and customize them, according to your style and driving preferences. Do you have the required mastery for an endurance race, or the lightning-fast reflexes to tackle and epic downhill rally? Collect cosmetic and performance parts – stickers, liveries, rims, bumpers, skirts, wings, hoods – and make your car unique and take it on any terrain – asphalt, snow sand, dirt, grass. Anywhere you go, there’s always a friend ro show it off to, and more people to beat. 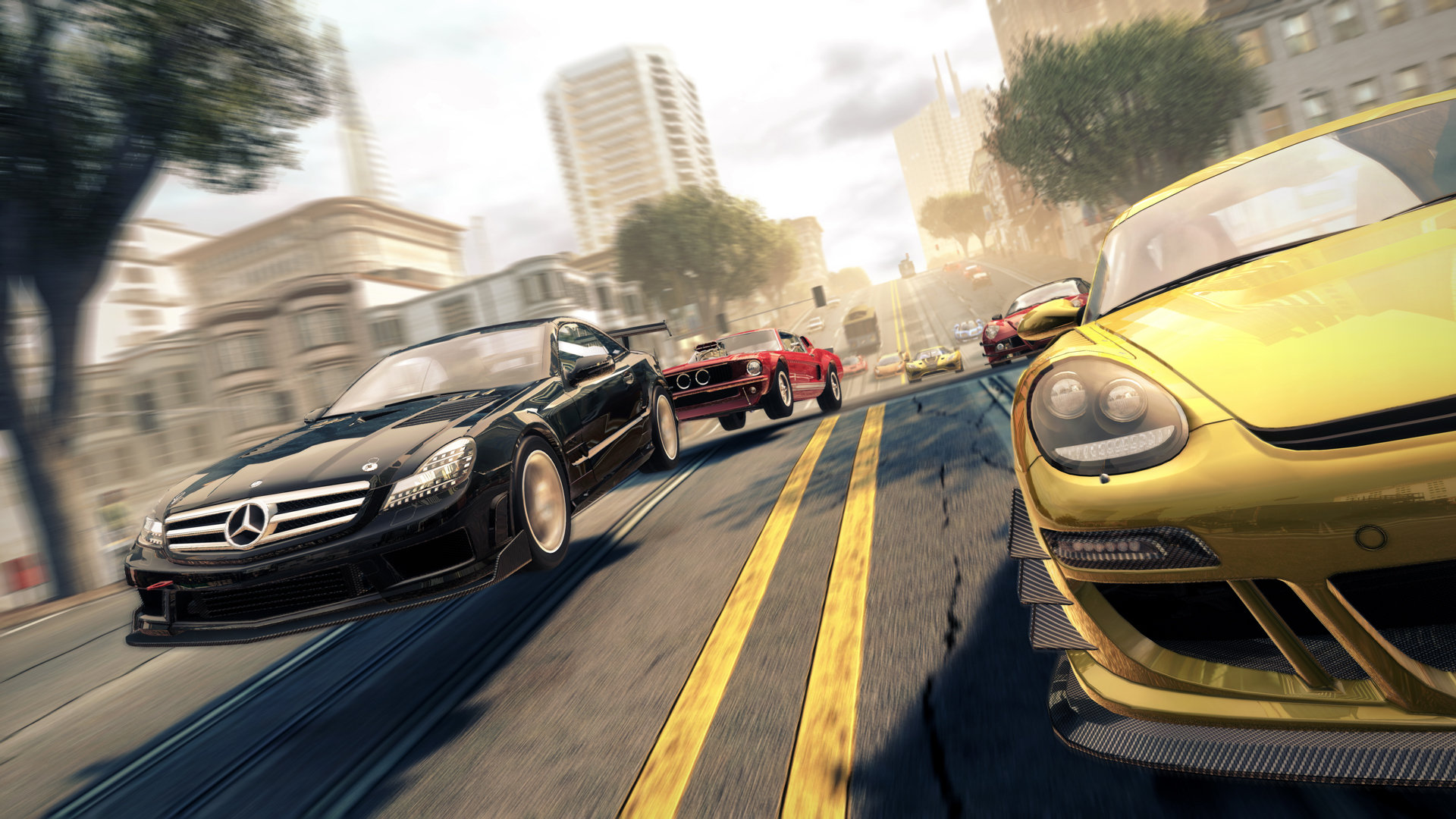 Join a living, breathing world of car enthusiasts, where you always have someone next to you, ready to take on new challenges: take down a rival faction driver on Las Vegas Strip, escape the police patrols across downtown Chicago, or confront an opponent crew on Florida’s beachfront highways. Make new encounters, cooperate with your friends, and beat their achievements when they’re gone. Build your crew of four drivers and take them in a thrilling ride through the entire USA.