Carve your own clever path to vengeance in an all-new adventure from developer FromSoftware, creators of Bloodborne and the Dark Souls series.

In Sekiro: Shadows Die Twice you are the “one-armed wolf”, a disgraced and disfigured warrior rescued from the brink of death. Bound to protect a young lord who is the descendant of an ancient bloodline, you become the target of many vicious enemies, including the dangerous Ashina clan. When the young lord is captured, nothing will stop you on a perilous quest to regain your honor, not even death itself. 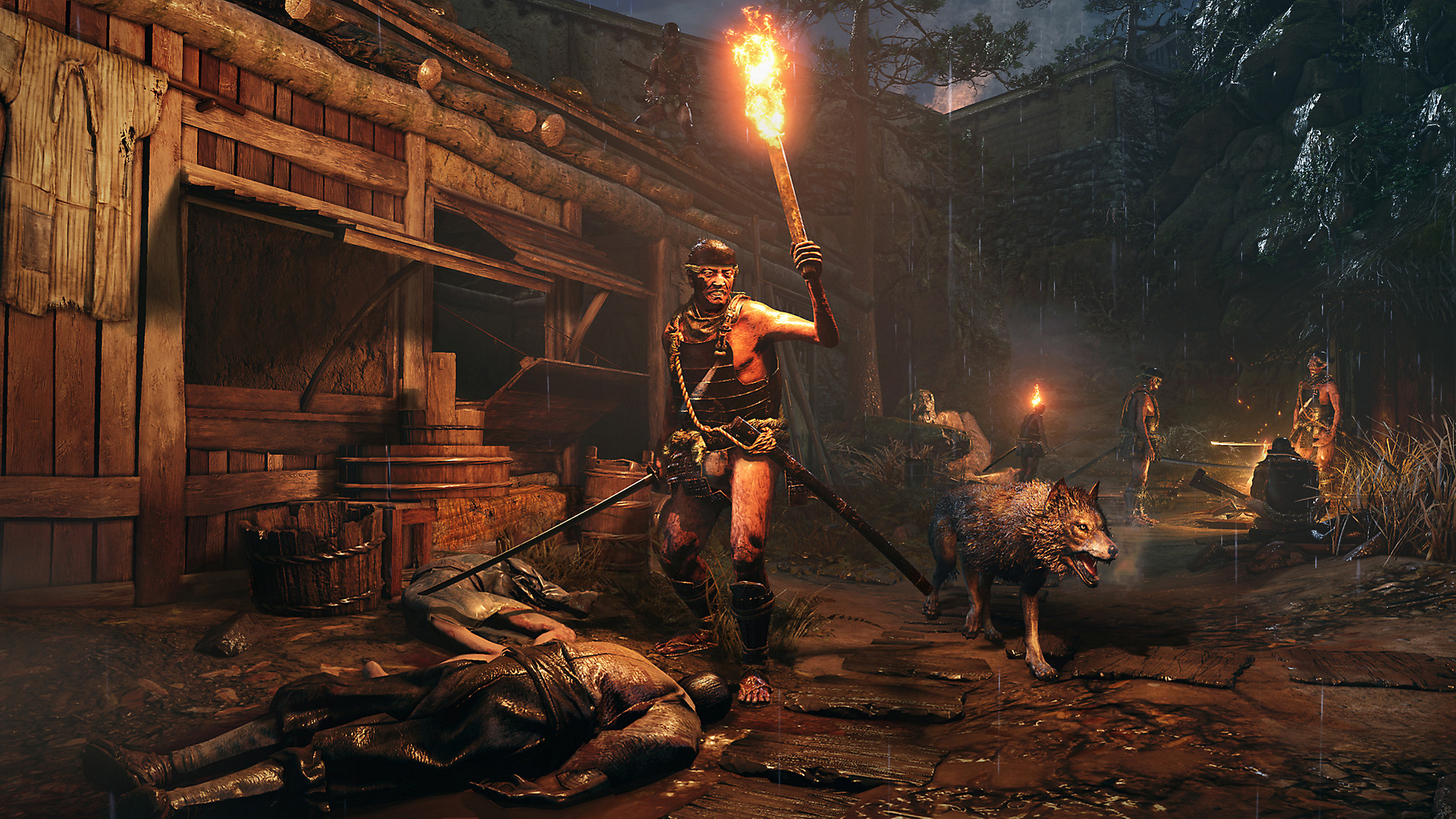 Explore late 1500s Sengoku Japan, a brutal period of constant life and death conflict, as you come face to face with larger than life foes in a dark and twisted world. Unleash an arsenal of deadly prosthetic tools and powerful ninja abilities while you blend stealth, vertical traversal, and visceral head to head combat in a bloody confrontation.

In the world of Sekiro: Shadows Die Twice, you will face incredible enemies, each with a personality and move set unique to them. FromSoftware gives us a quick look with these enemy featurettes. 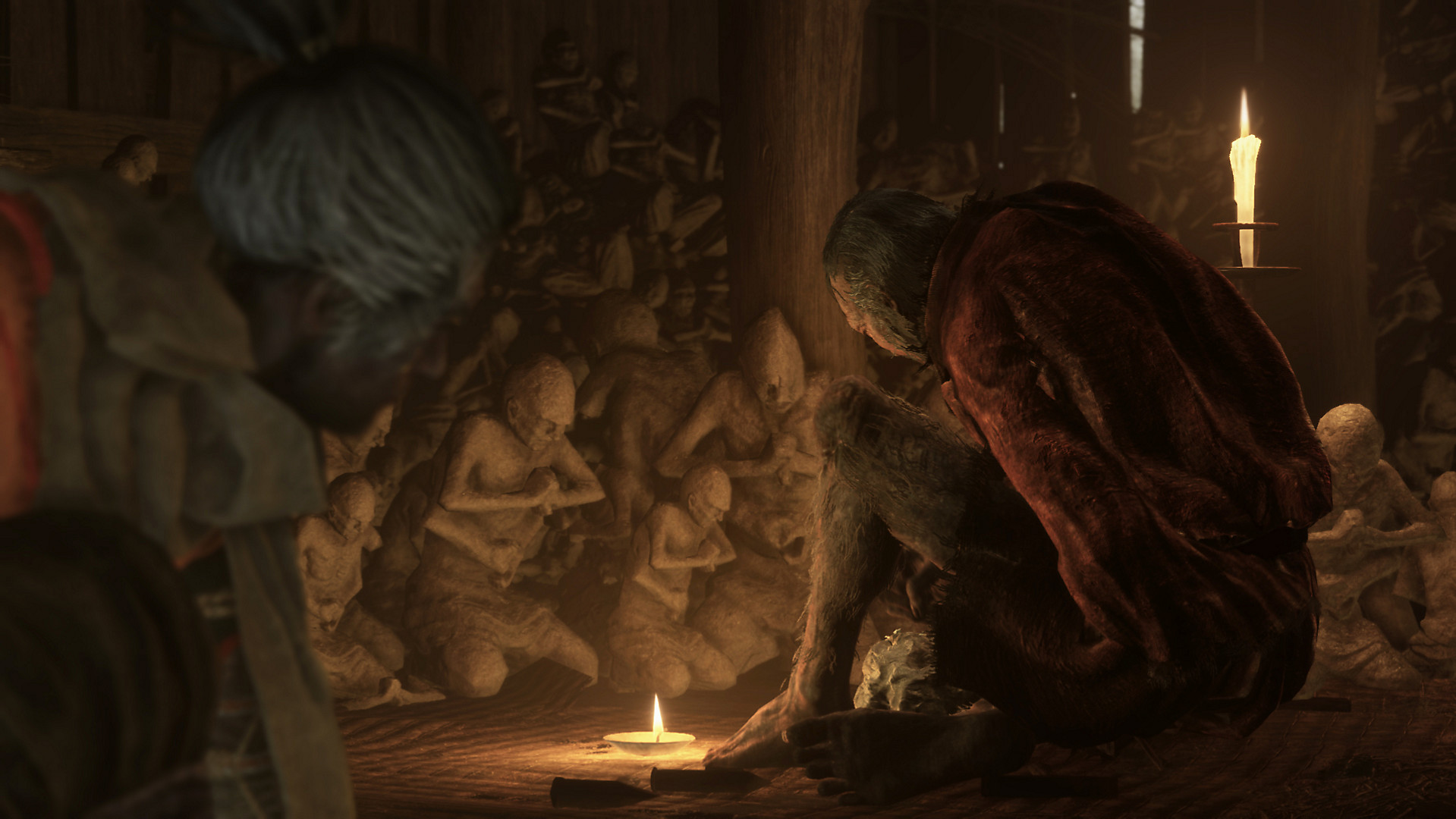 A priestess donning the mask of a guardian deity. She wields a great halberd, far too large for any ordinary folk to handle, and with massive slashing motions she effortlessly dispatches those caught in its violent storm. There is however a fluidity to these movements, something akin to a dance. 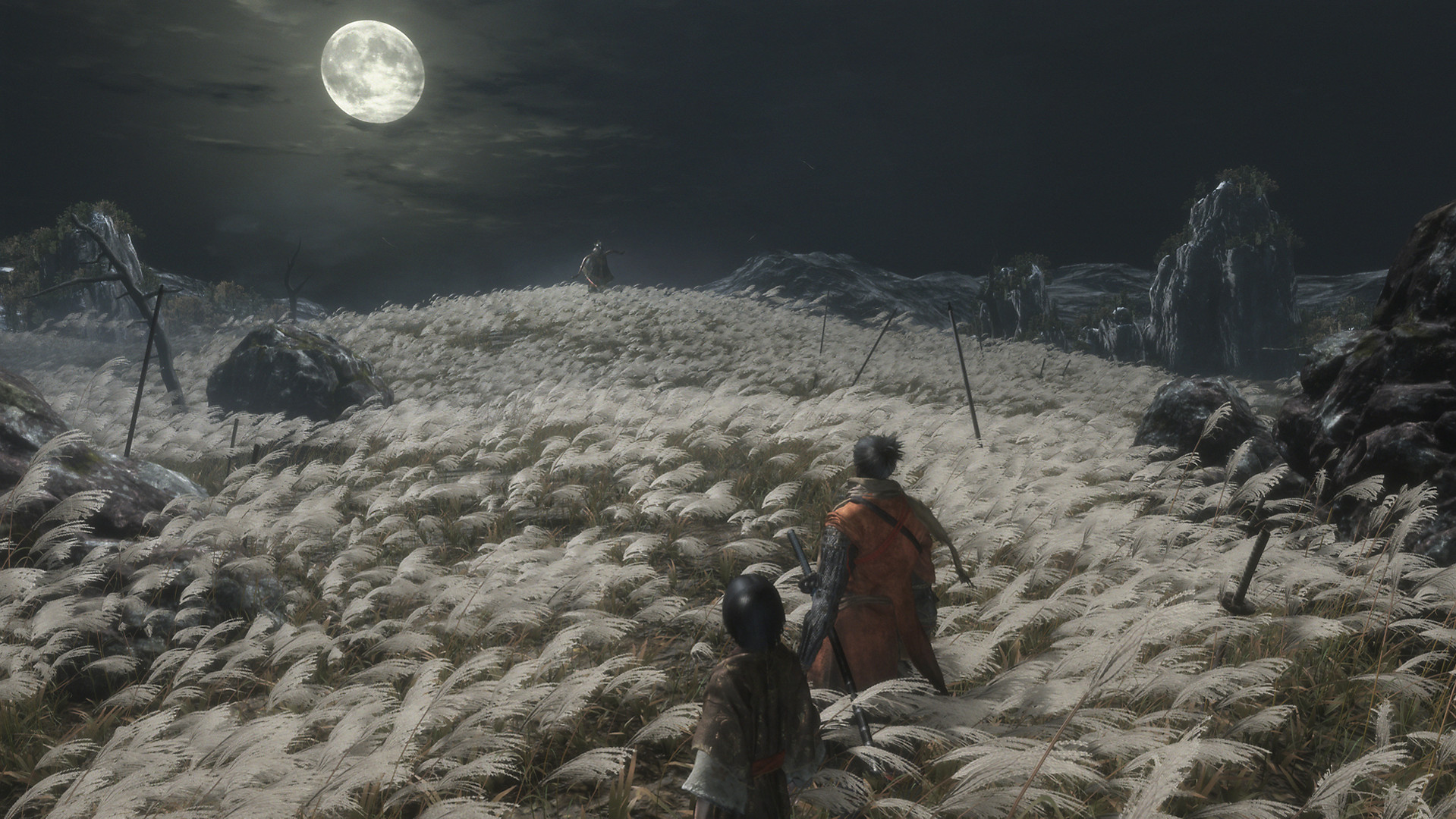 “As I breathe, you will not pass.” – Gyoubu Masataka Oniwa 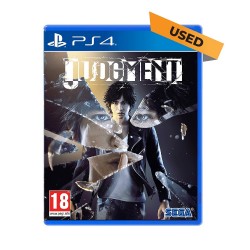 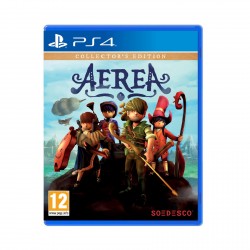