Internet and Playstation Plus Required!

Land, loot and outwit your opponents to become the last player left standing in a thrilling game experience full of unexpected, adrenaline-pumping moments.

Launched in March 2017, PLAYERUNKNOWN'S BATTLEGROUNDS (PUBG) burst onto the scene touting a new take on the traditional First-Person Shooter. 100 players are dropped onto a deserted island with nothing as they scavenge for weapons and attempt to be the last person standing. PUBG had unknowingly created a new genre which later became known as Battle Royale. 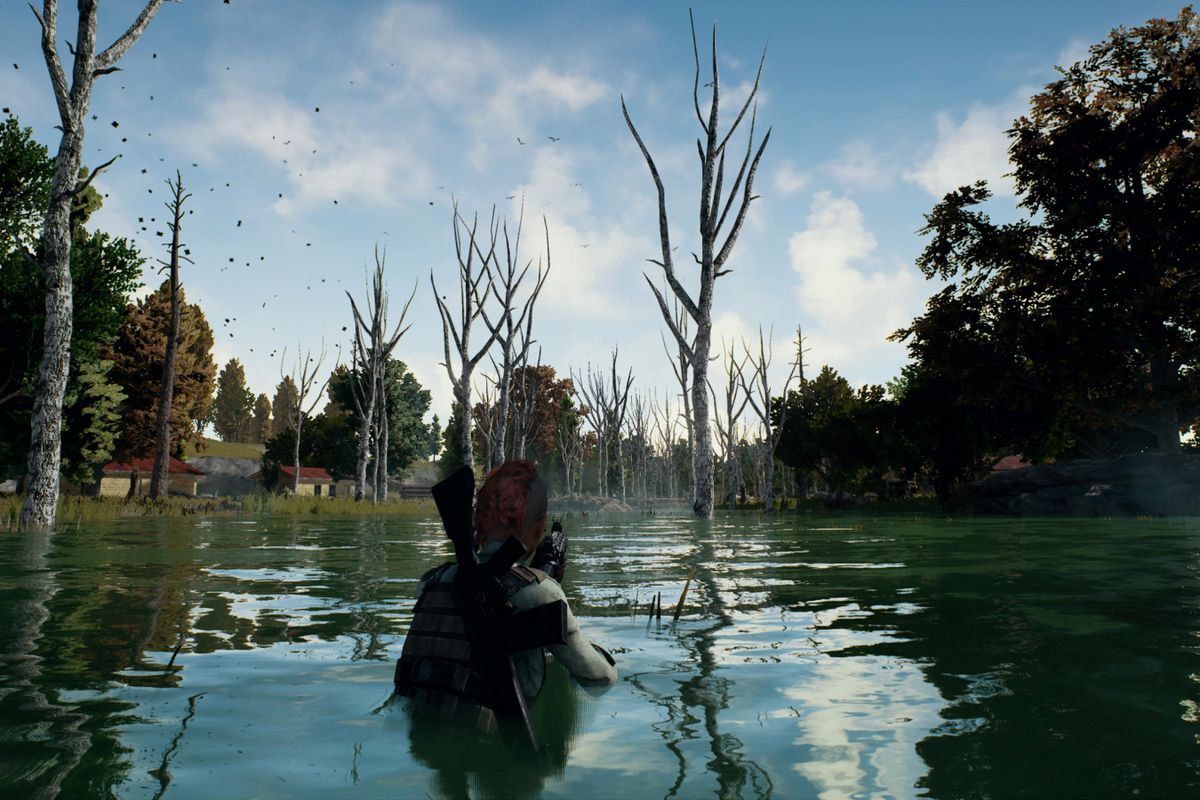 Begin with nothing and develop into a powerful soldier as you explore, loot and gear up for intense combat across a variety of maps featuring different environments that require new survival and combat tactics. 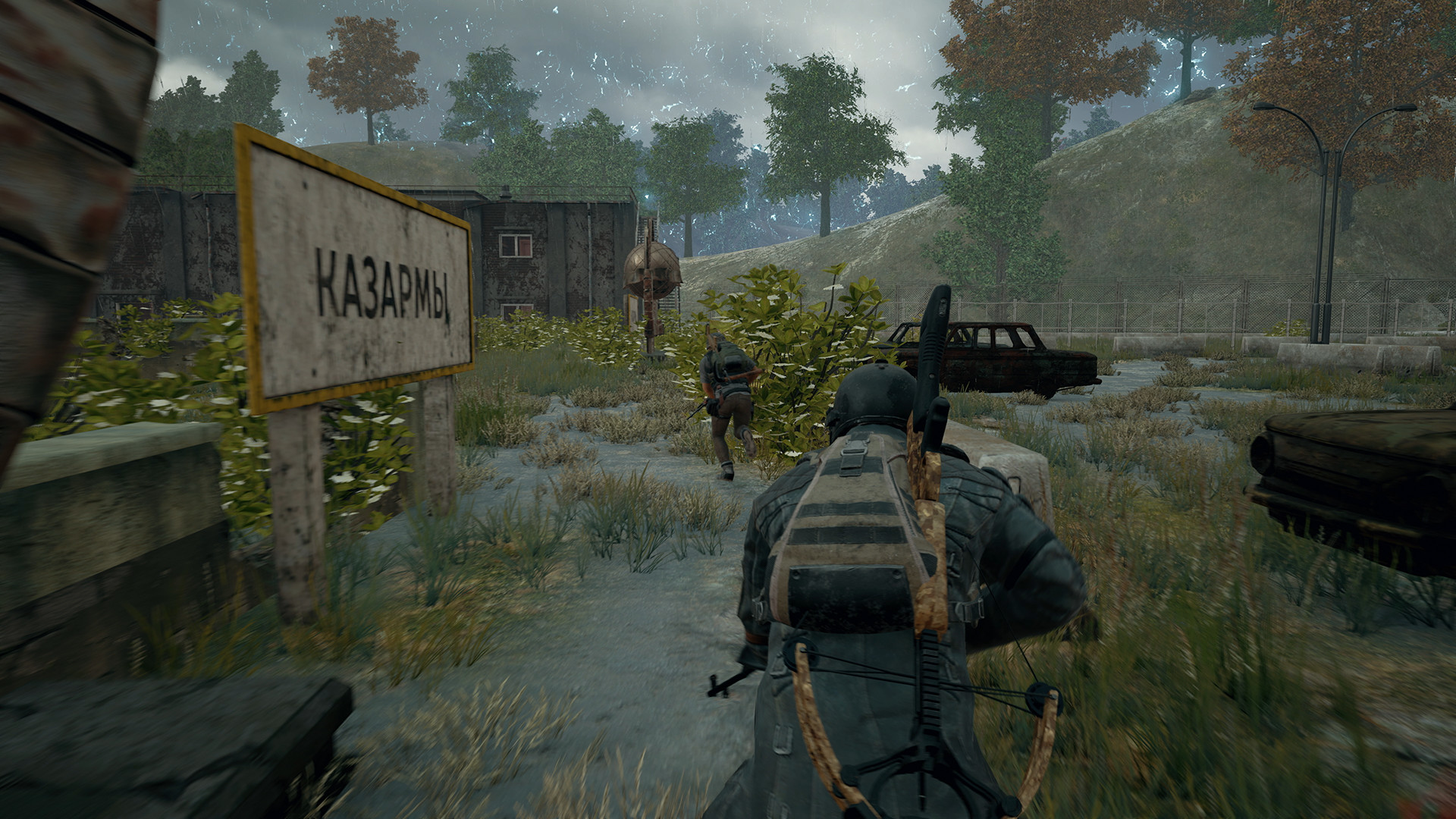 Uncover a wide variety of weapons and armor for an authentic and visceral combat experience.

Go Solo or Squad Up

Spawn into the world alone and rely on your own tactics and skills or team up with up to 3 other players in duos or squads to increase your chance of survival.