Heroes arrive late to the battle! ONE PUNCH MAN is winding up to hit homes with its first ever video game adaptation!

ONE PUNCH MAN Hits Homes With Its First Ever Video Game Adaptation! 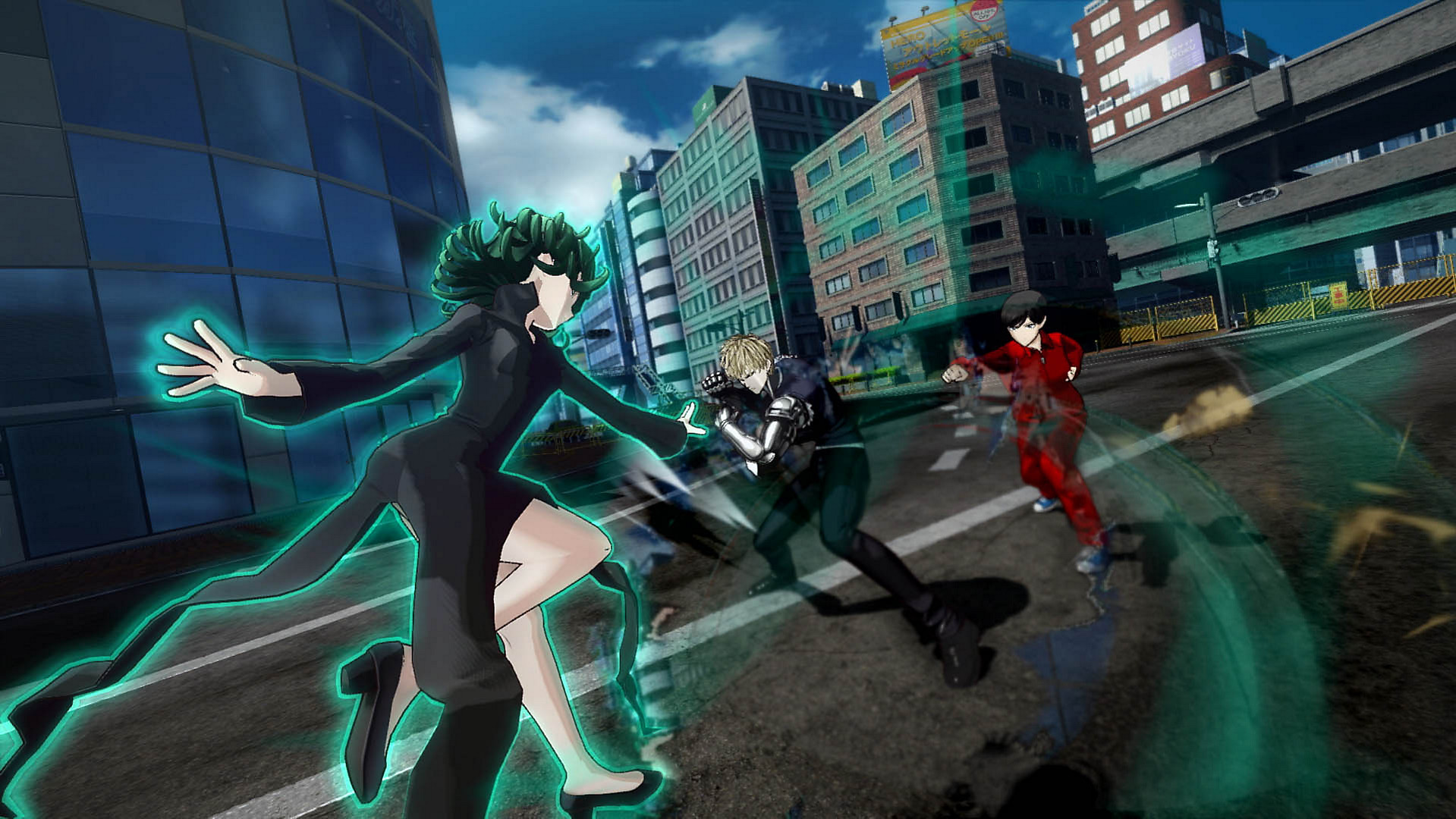 Assume control of a vibrant cast, pitting team against team in epic clashes, up to 3v3 in scale!

Saitama, Genos... They're all playable in this blitzing, superpowered throwdown!

The Newest Hero on the Scene Is None Other Than You--The Player! 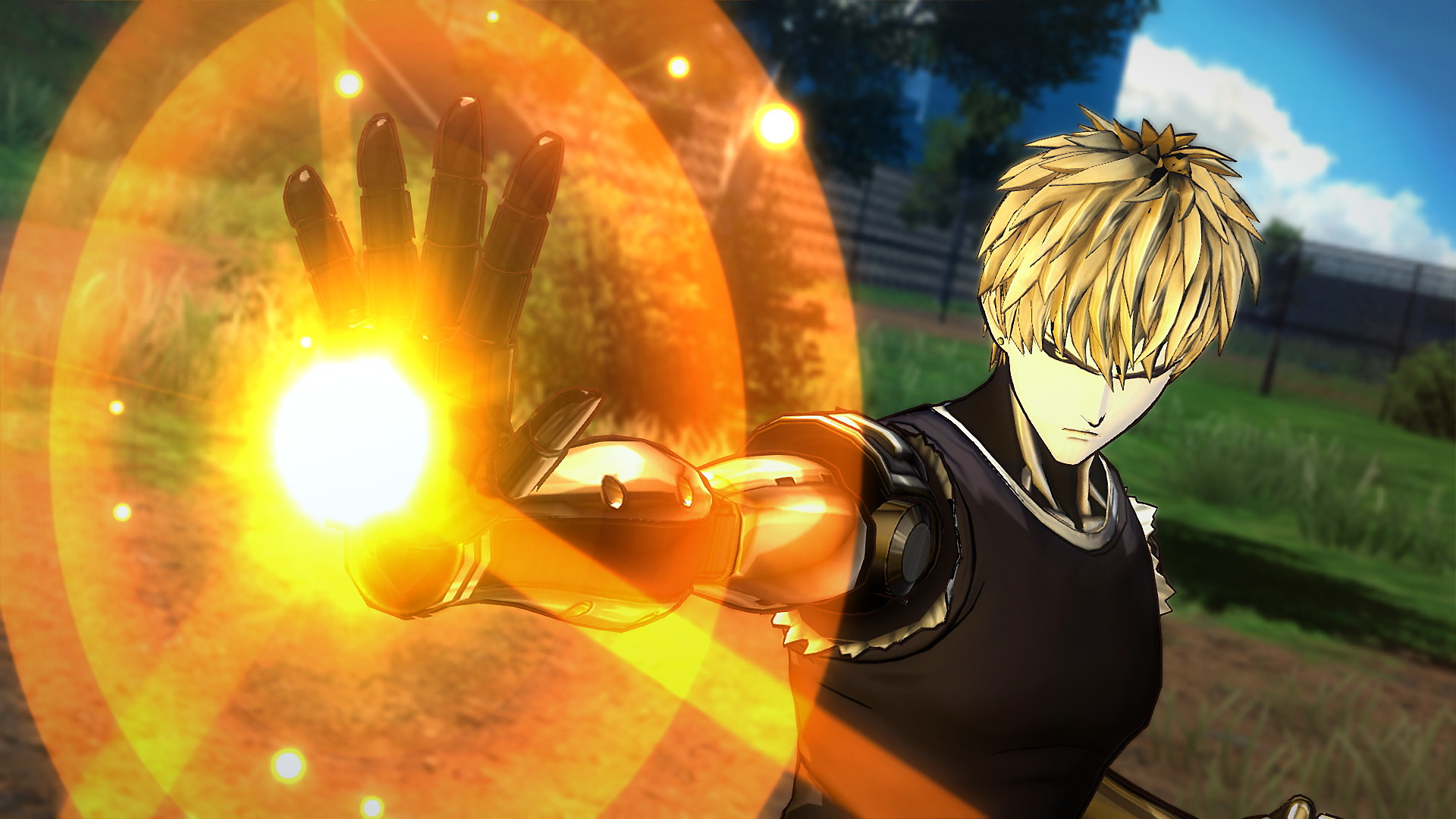 Customize your very own hero. Join the Hero Association and go pro. Take on missions! All this and more awaits you in the main campaign--the definitive ONE PUNCH MAN experience!

Put the boot to monsters and villains in the field with heroic finesse. You just might reach the coveted heights of "Class S hero"!

The online lobby is a bustling hub connecting you to players everywhere.

Craft the hero of your dreams and show off your alter ego to the entire ONE PUNCH MAN global fanbase! 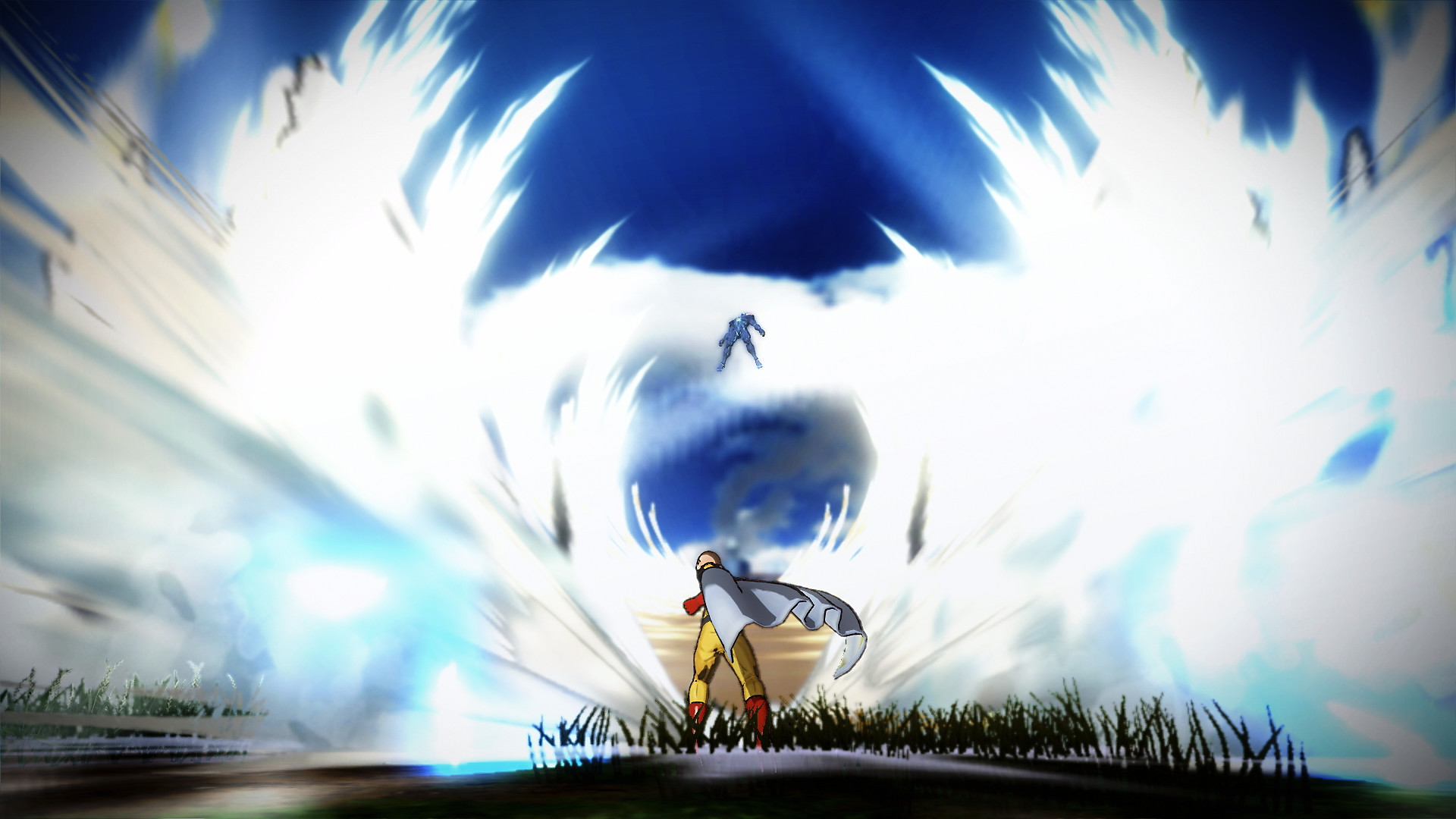 Though battle objectives vary with the mission at hand, one thing remains constant: powerful heroes will arrive fashionably late--Saitama included.

Well-executed guards and combos, however, will shorten the time required for the cavalry to arrive!

Once Saitama has joined the fray, you'll only be one punch away from victory!

Master the Hero Arrival System to turn the tables on evil! 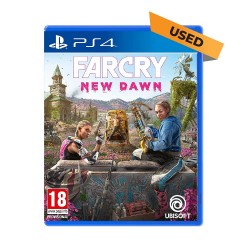