A dark, supernatural detective thriller with a unique gameplay twist: solving your own murder from the afterlife.

A DARK, SUPERNATURAL DETECTIVE THRILLER WITH A UNIQUE GAMEPLAY TWIST: SOLVING YOUR OWN MURDER FROM THE AFTERLIFE 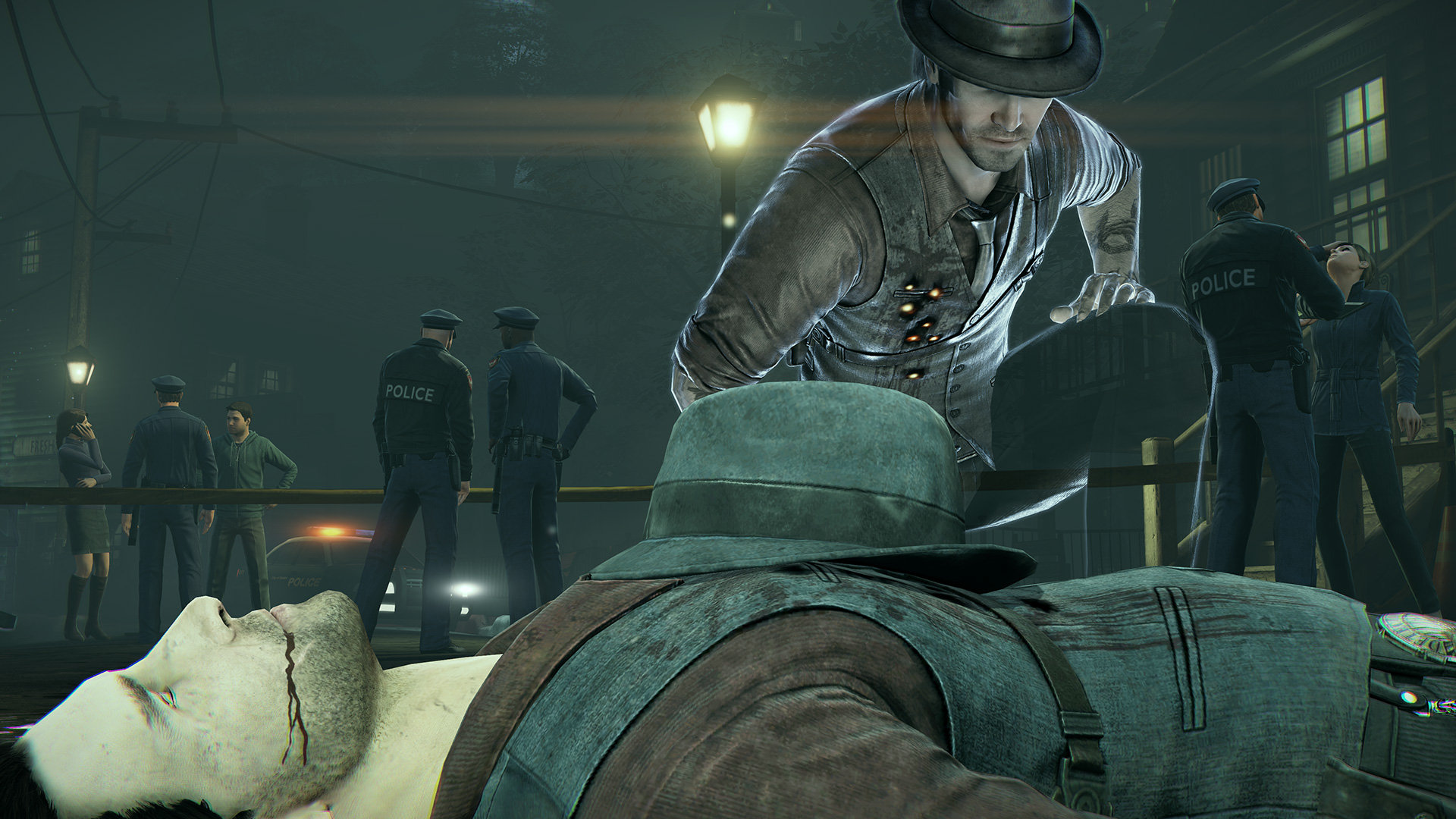 Most people think that death is the end, but for Ronan O’Connor, a Salem police detective with a chequered past, it is just the beginning. 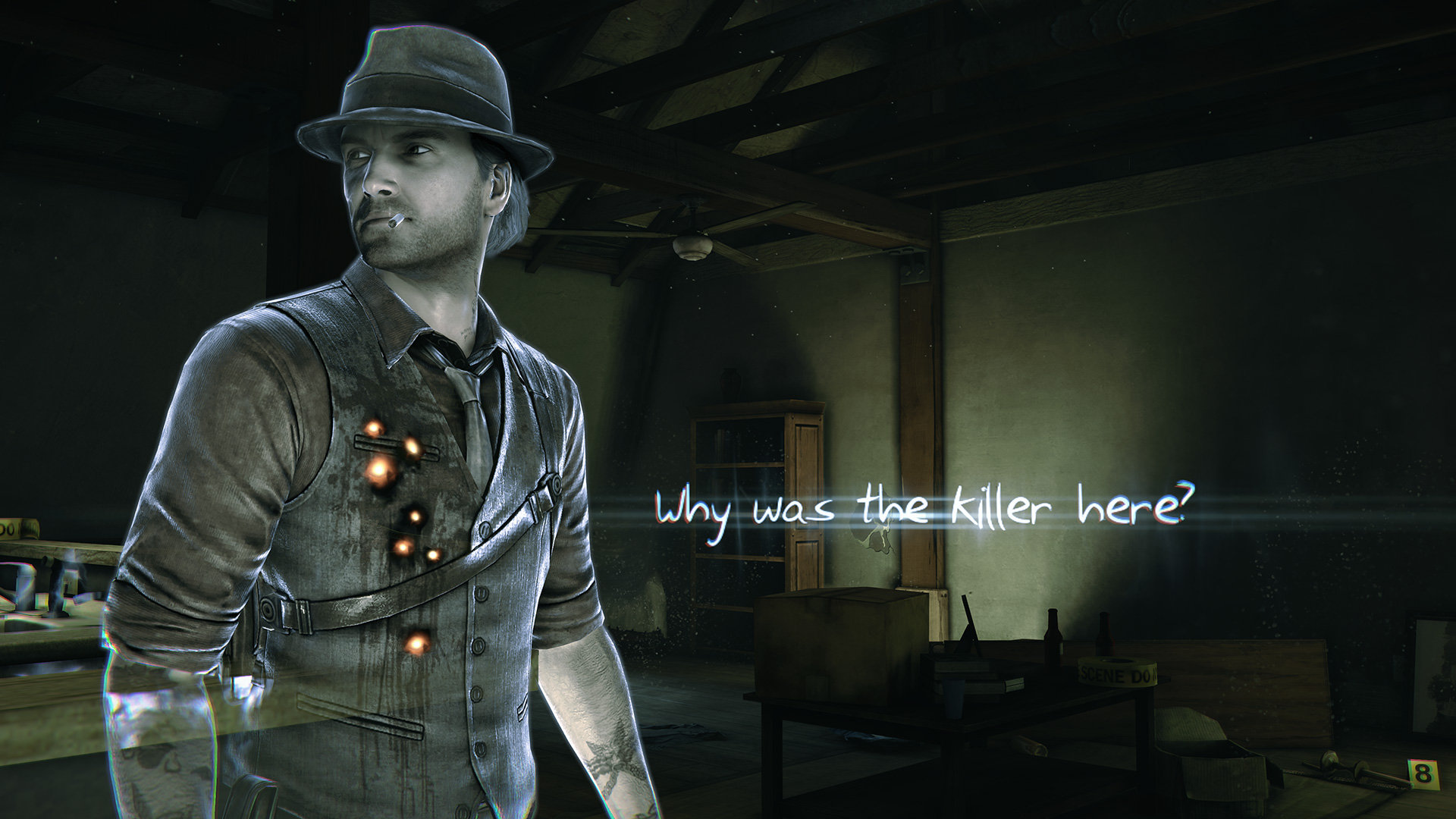 When Ronan gets caught in a violent burglary, his life is brought to an untimely and brutal end. Shocked to find himself in the afterlife, his only escape from the limbo world of ‘Dusk’ is to track down his killer using new-found supernatural abilities. 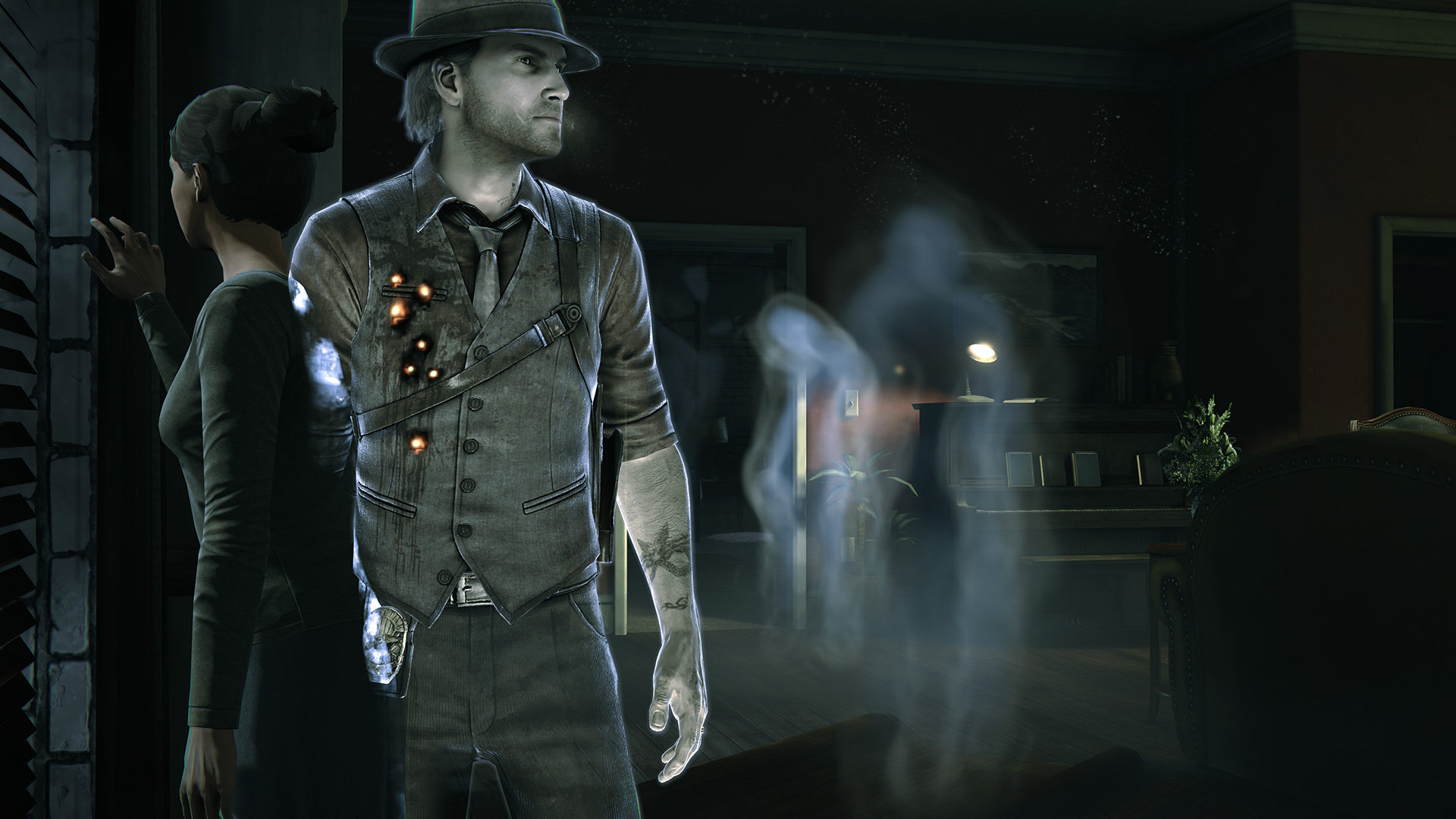 Set in Salem, players have the freedom to explore the New England-style wooden houses, narrow streets, gothic churches and historical landmarks for clues. They will need to battle demonic spirits to preserve their souls whilst uncovering the shocking revelations about who is responsible for their death.