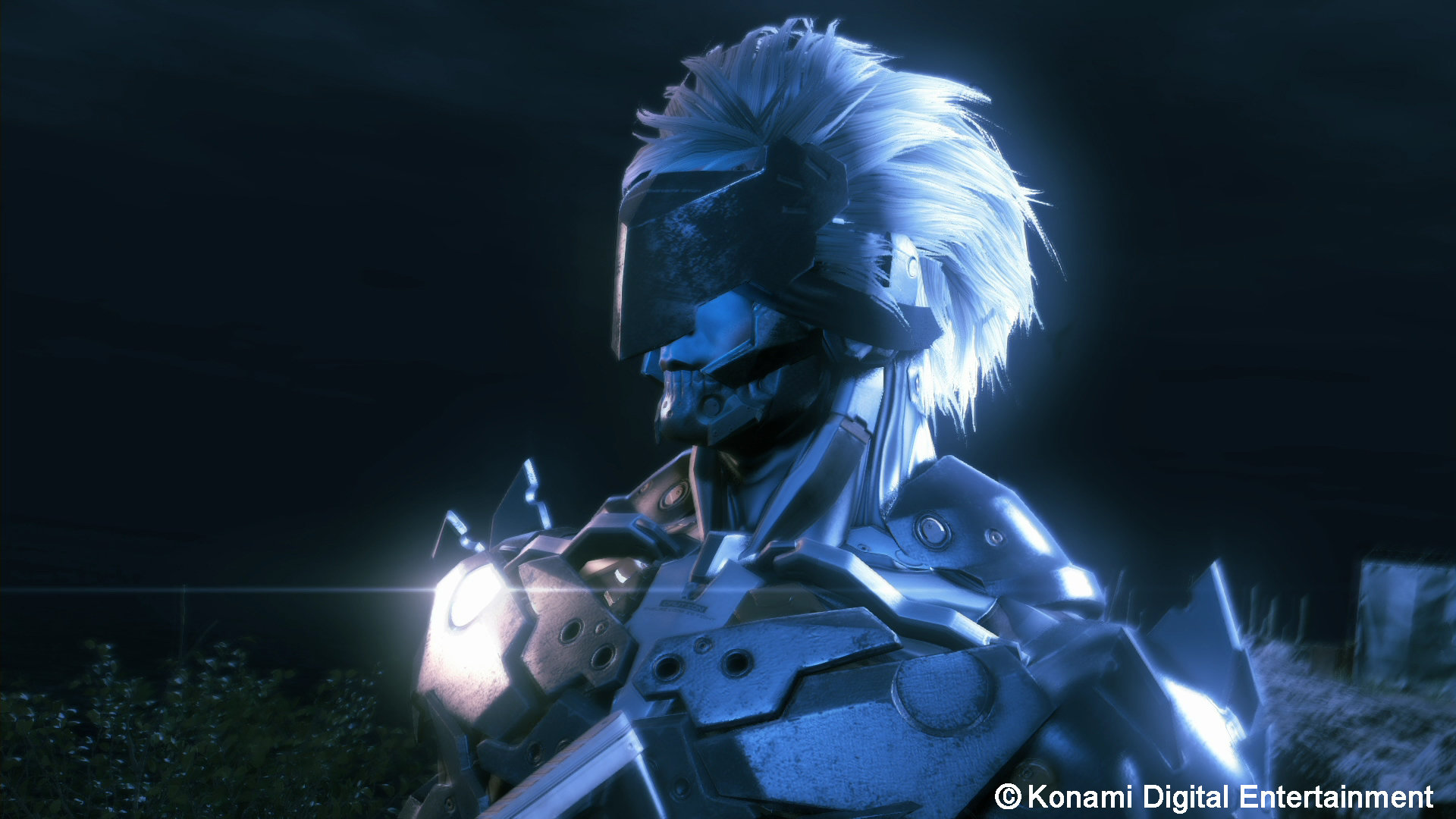 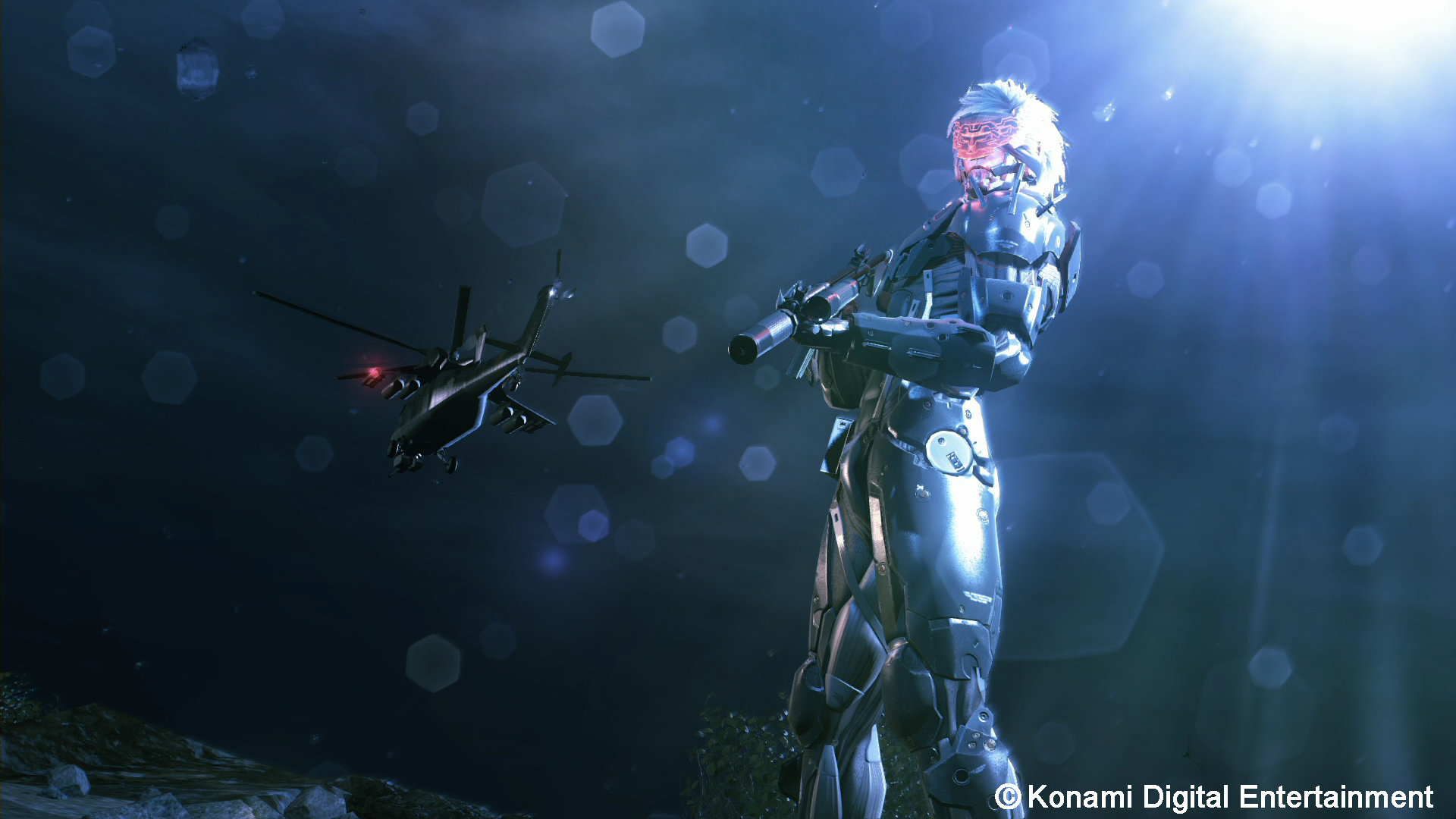 MGSV: GZ gives core fans the opportunity to get a taste of the world-class production’s unparalleled visual presentation and gameplay before the release of the main game. It also provides an opportunity for gamers who have never played a Kojima Productions game, and veterans alike, to gain familiarity with the radical new game design and unparalleled style of presentation. 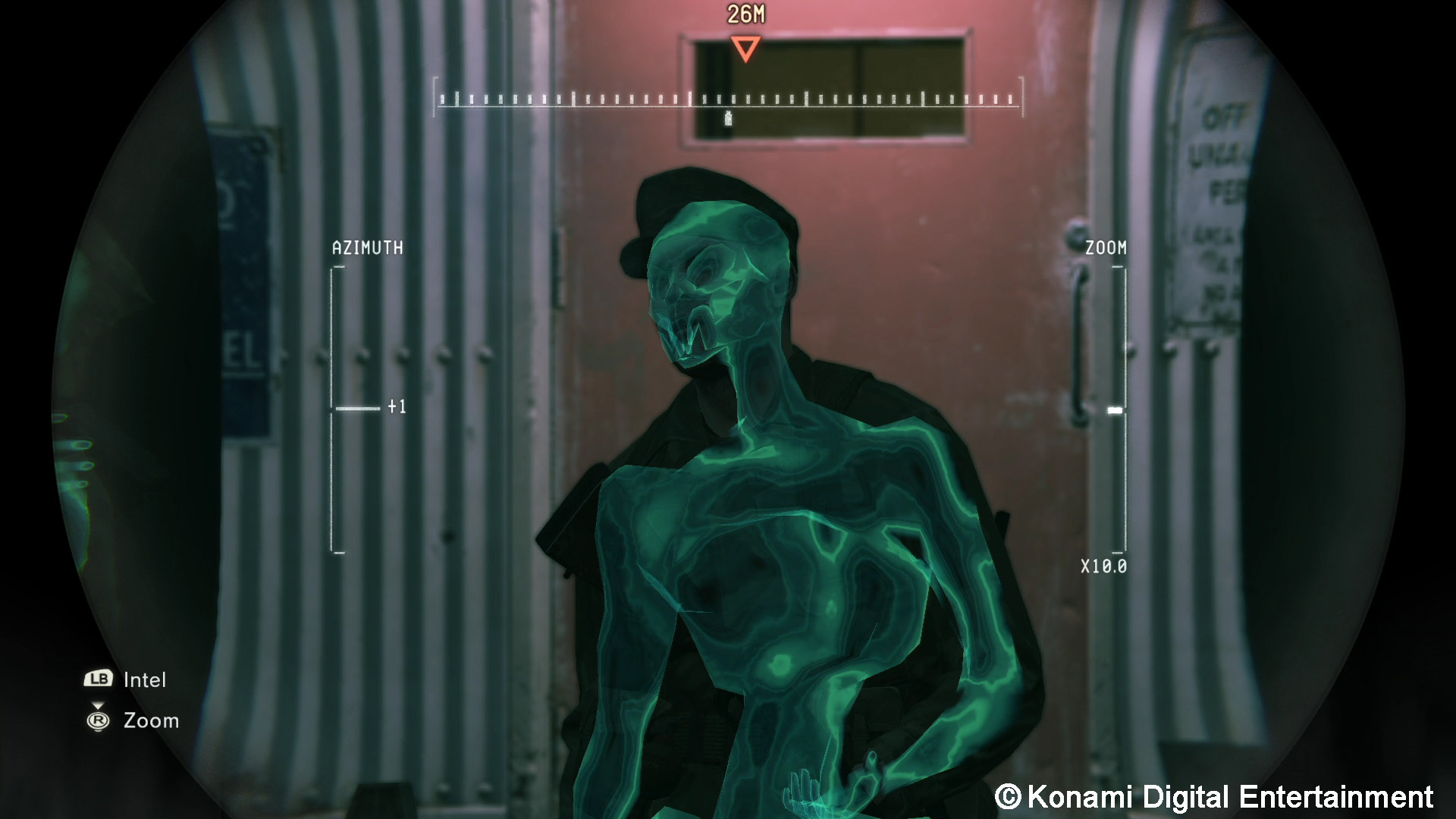 The critically acclaimed Metal Gear Solid franchise has entertained fans for decades and revolutionized the gaming industry. Kojima Productions once again raises the bar with the FOX Engine offering incredible graphic fidelity and the introduction of open world game design in the Metal Gear Solid universe. This is the experience that core gamers have been waiting for.

THE POWER OF FOX ENGINE 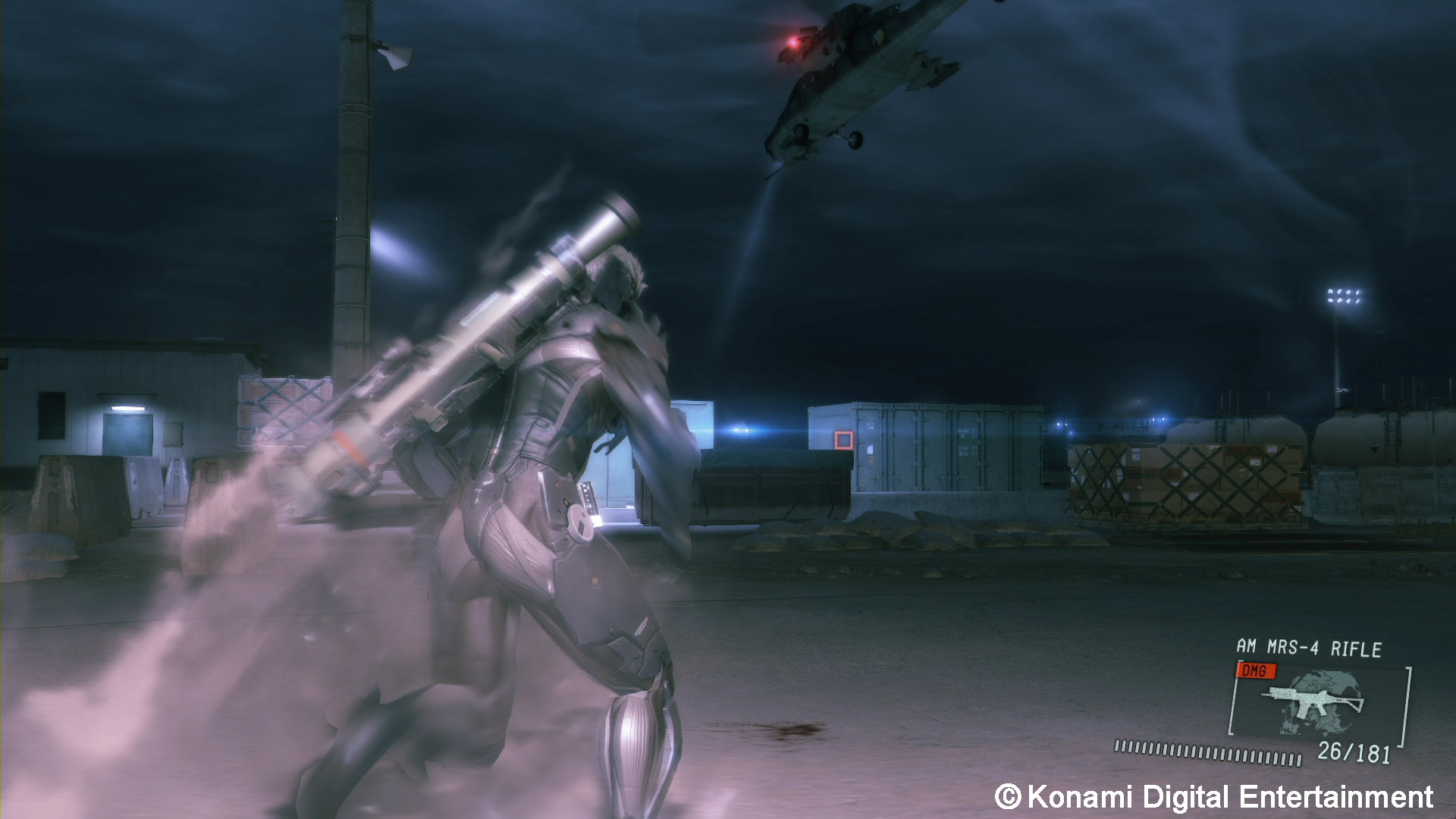 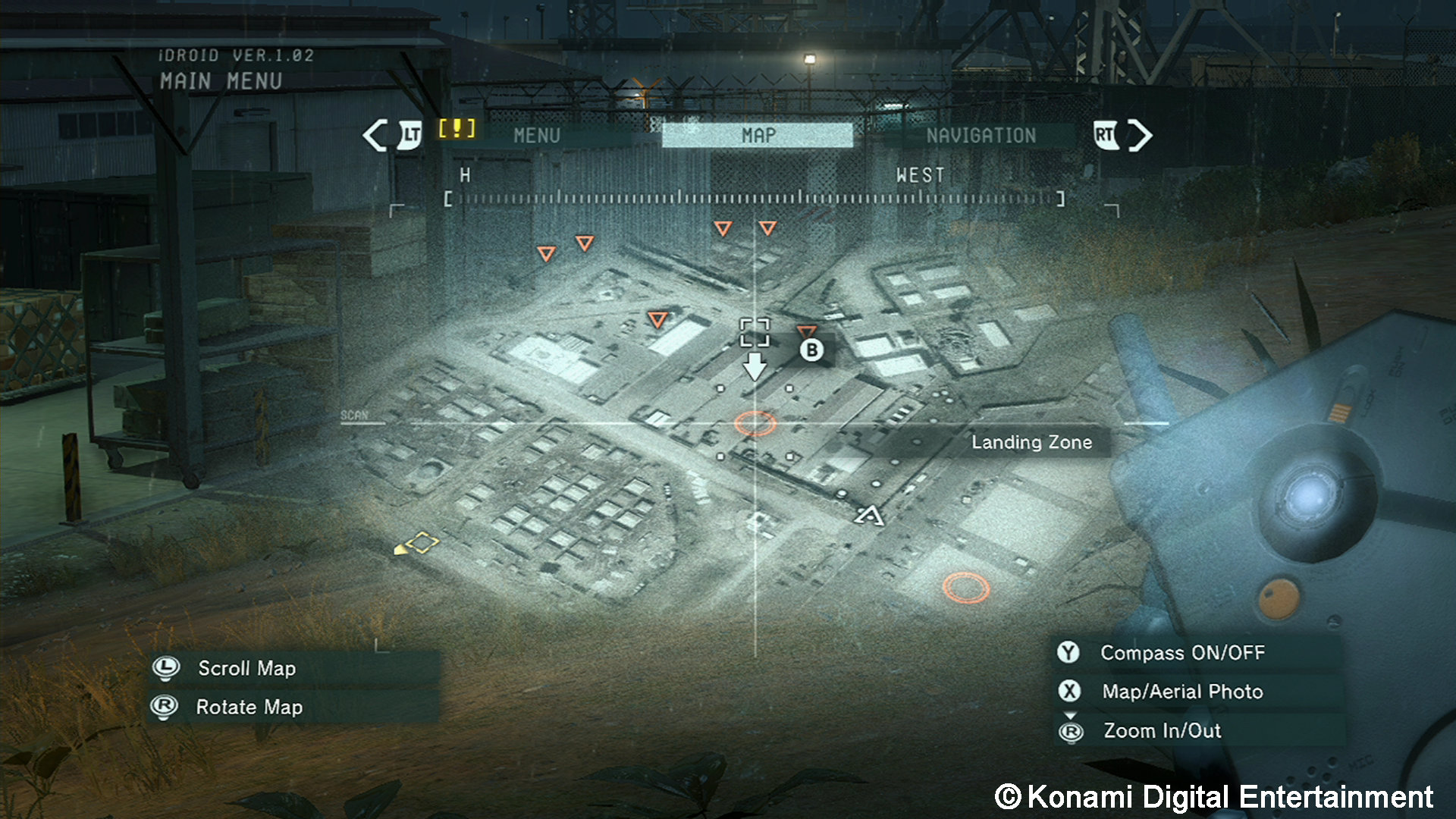 The first Metal Gear Solid title to offer open world gameplay. Ground Zeroes offers total freedom of play: how missions are undertaken is entirely down to the user. 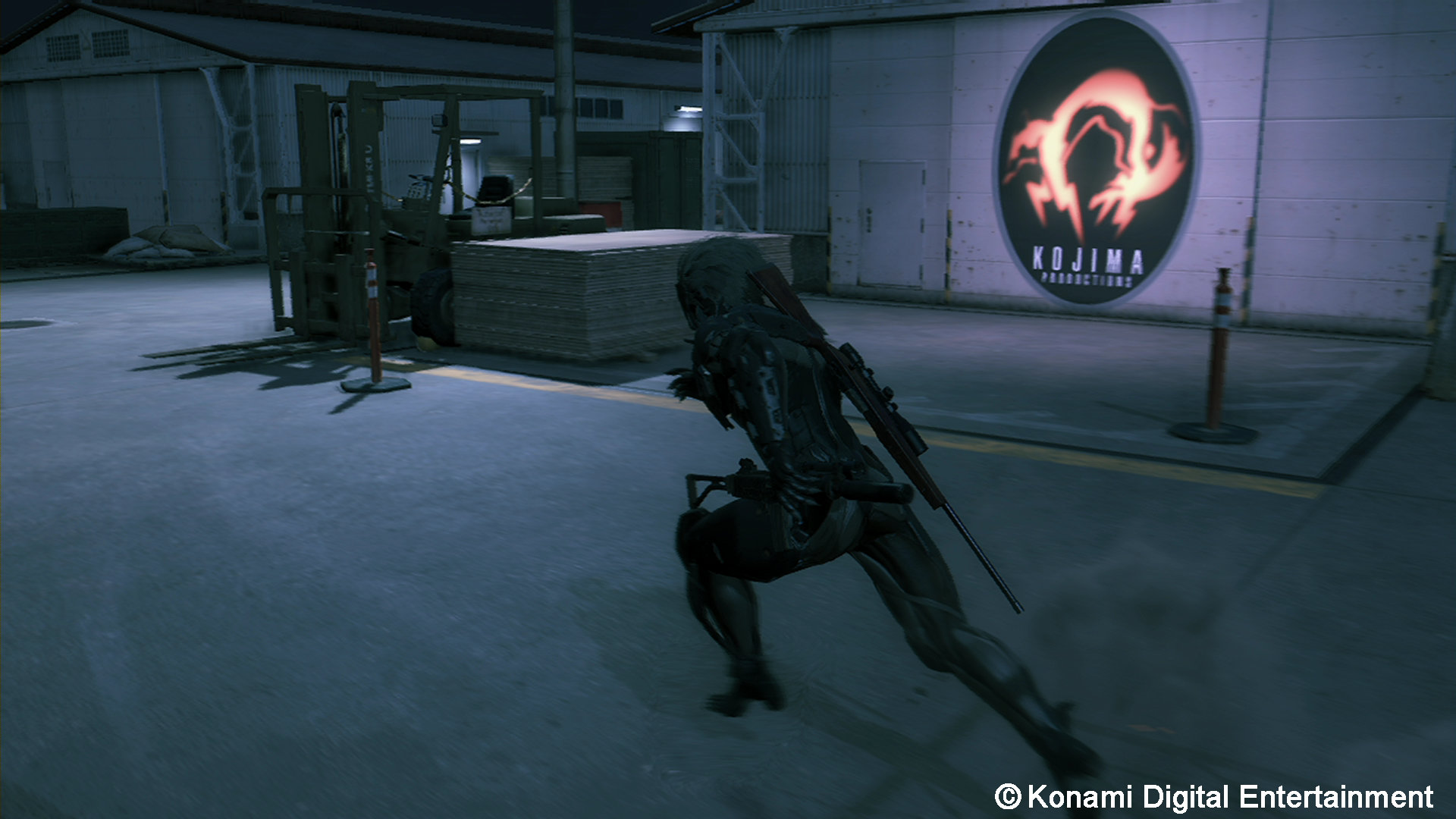 Imagine classic Metal Gear gameplay but with no restrictions or boundaries. Players use intelligence and cerebral strategy to sneak their way through entire missions, or go in all guns blazing. Each will have different effects on game consequences and advancement. 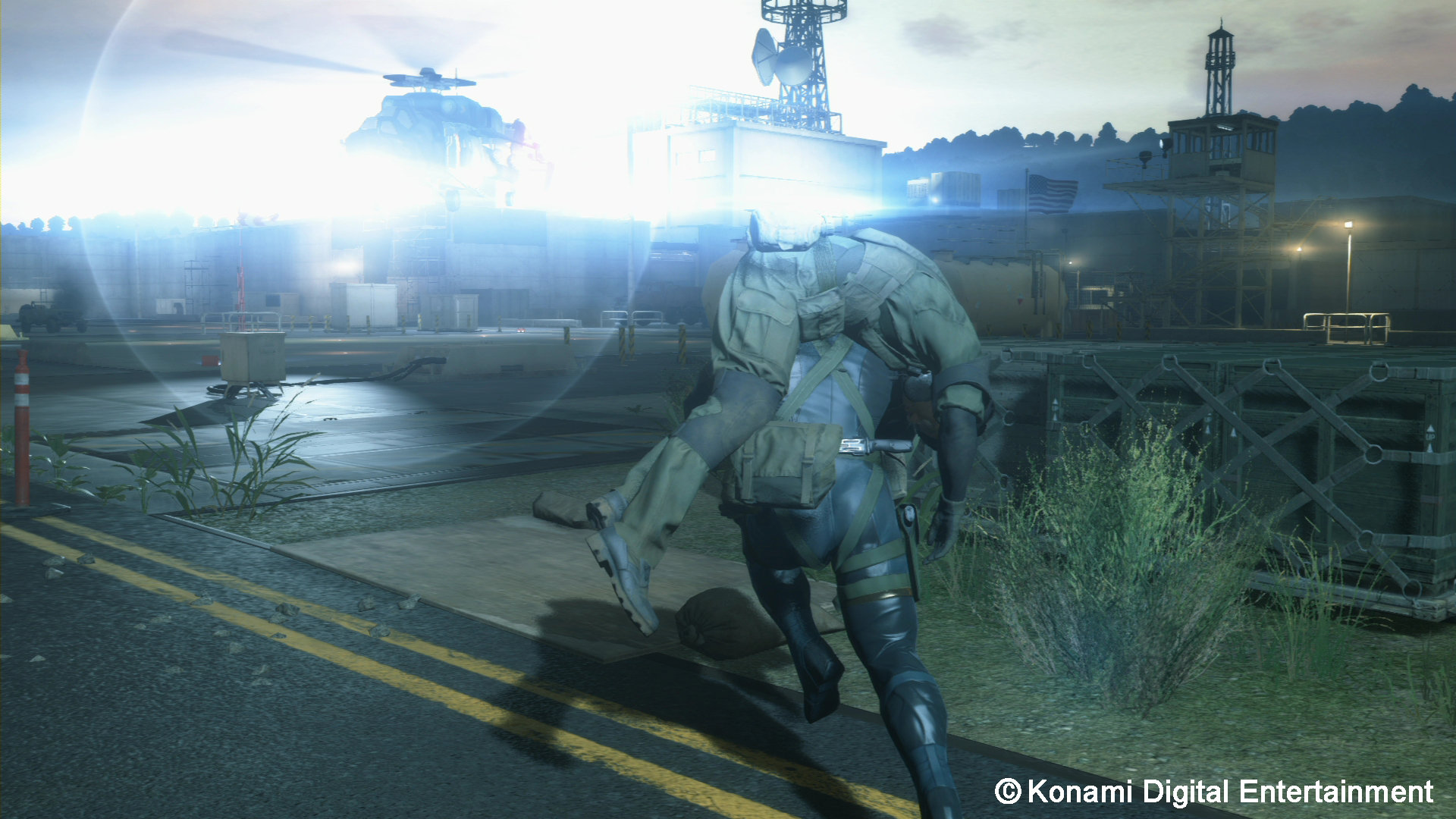 Ground Zeroes boasts a central story mode and Side-Ops missions ranging from tactical action, aerial assaults and “covert” missions that will be sure to surprise. REDESIGNED INTERFACE – Ground Zeroes users will benefit from a clean in-game HUD that shows the minimal amount of on-screen data to give a more intense gaming experience. 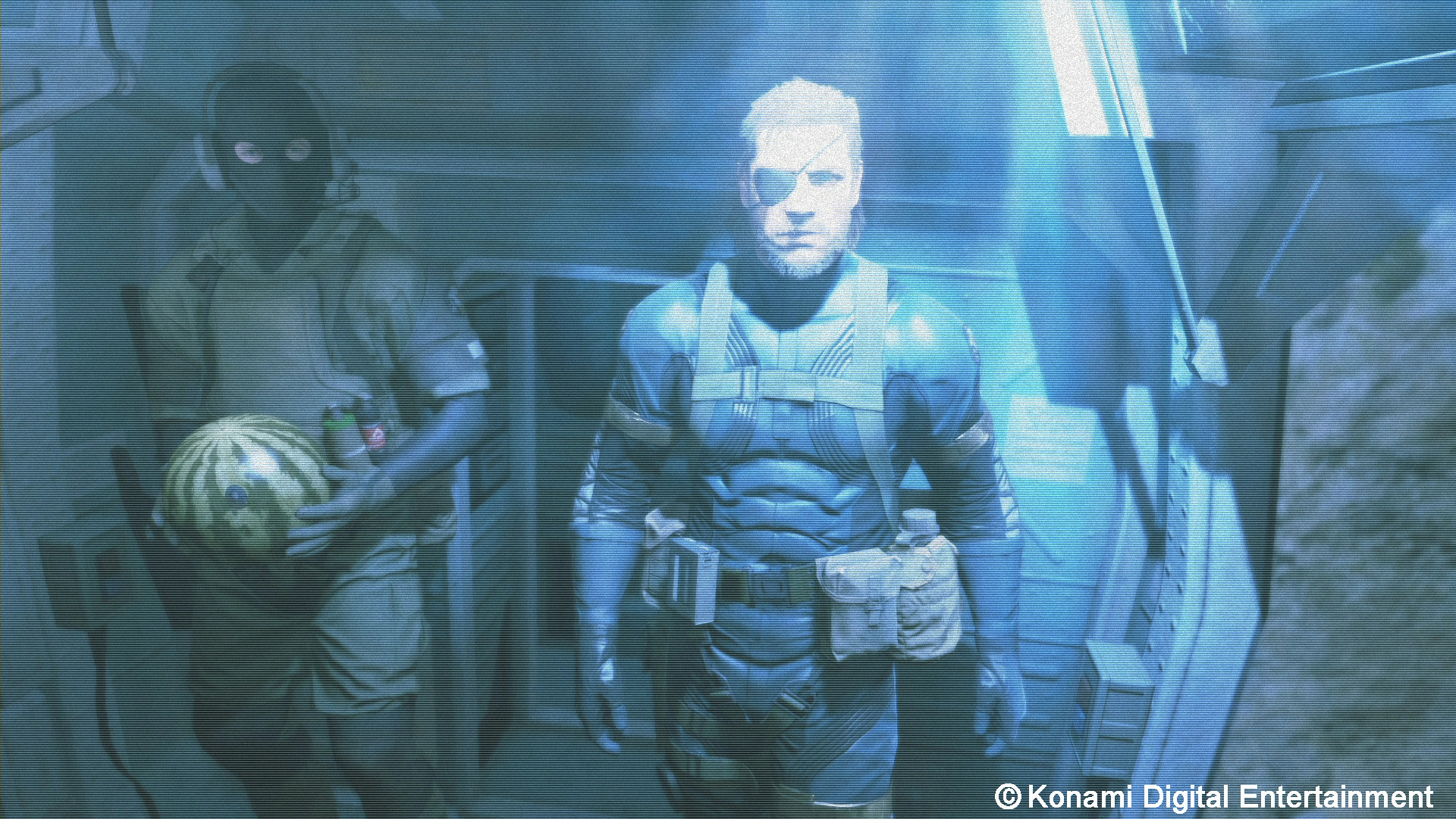 Available simultaneously with the current generation of gaming consoles, Ground Zeroes will give PS4 and Xbox One consumers the chance to showcase the power of their new machines. 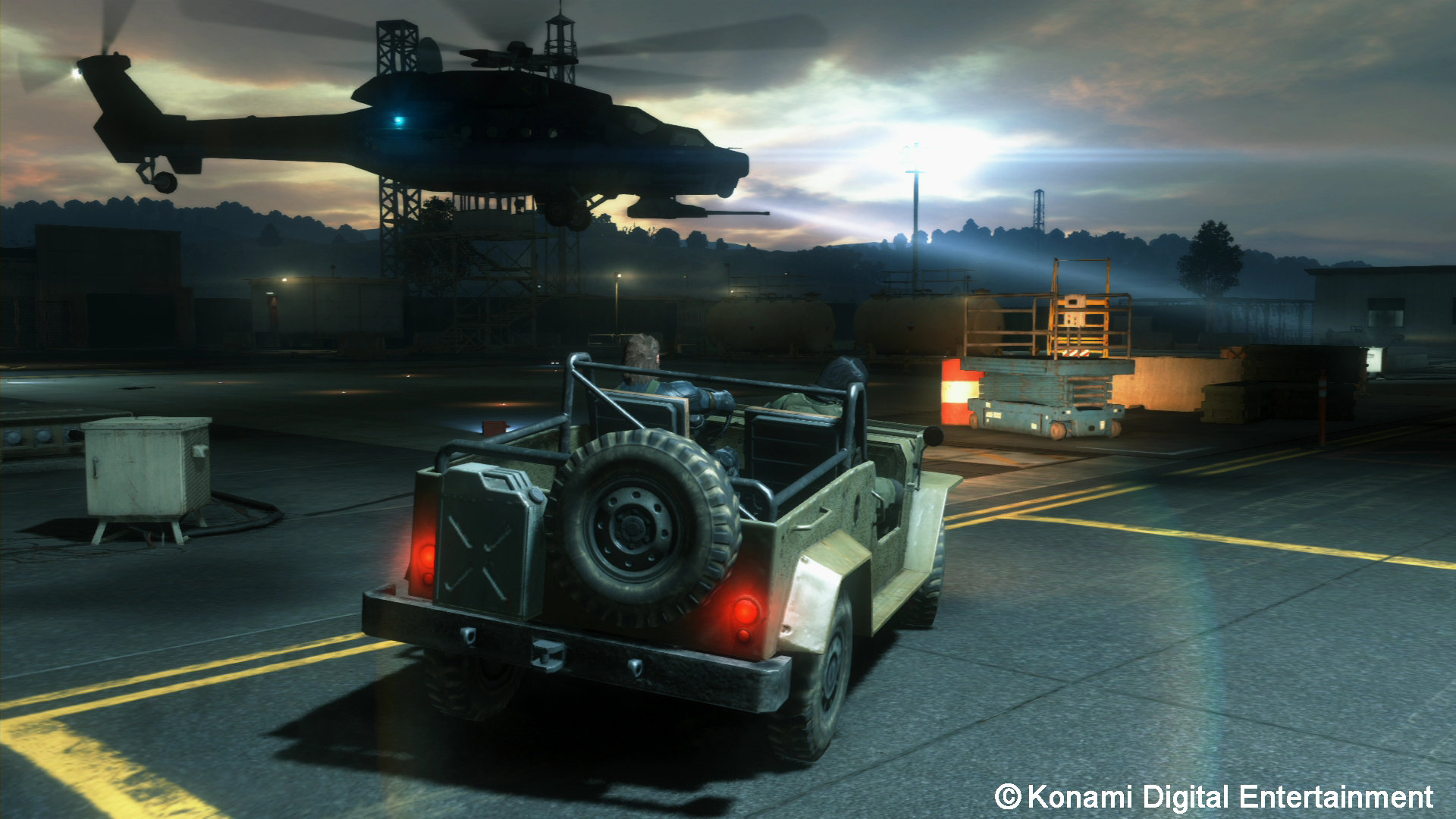 The year is 1975, the age of détente. The Vietnam conflict is drawing to a close and the world is thawing in the wake of the Cold War. However, as tension among the world's giant superpowers eased, a tiny military force quietly took root in the Caribbean. A new type of military - an army without a nation, or any land to call home. 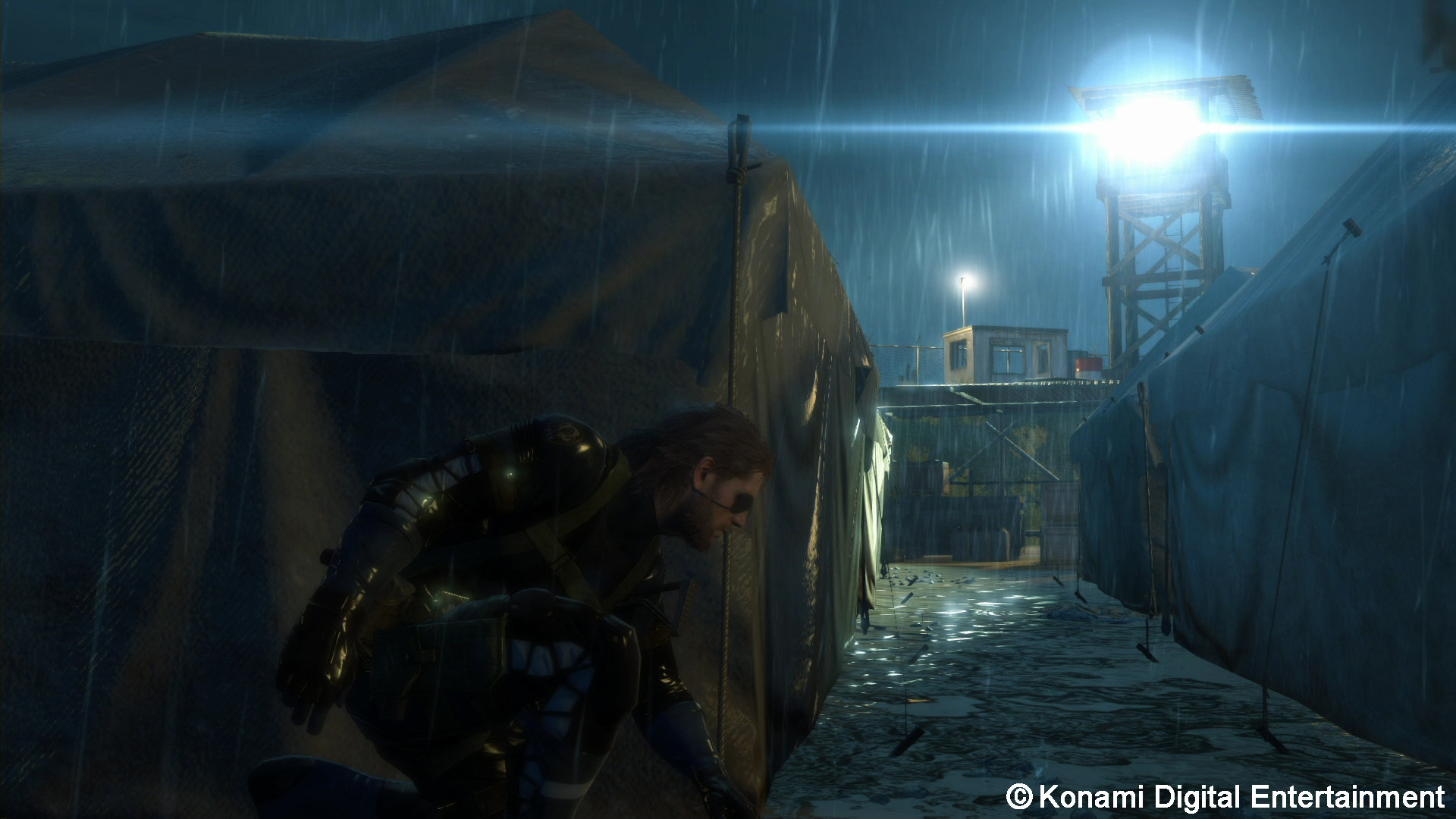 Lead by an enigmatic man known as "Snake," the clandestine group operated in the shadows as elite guns-for-hire, servicing various governments around the world. As their reputation grew, so did their funding and military might. Eventually, rumors began to spread that the group had attained nuclear weapons capability. The alarming prospect of a nuclear-equipped military force existing beyond the confines of the NPT (Nuclear Proliferation Treaty), and without any formal government, prompted demands for immediate nuclear inspection by the IAEA. 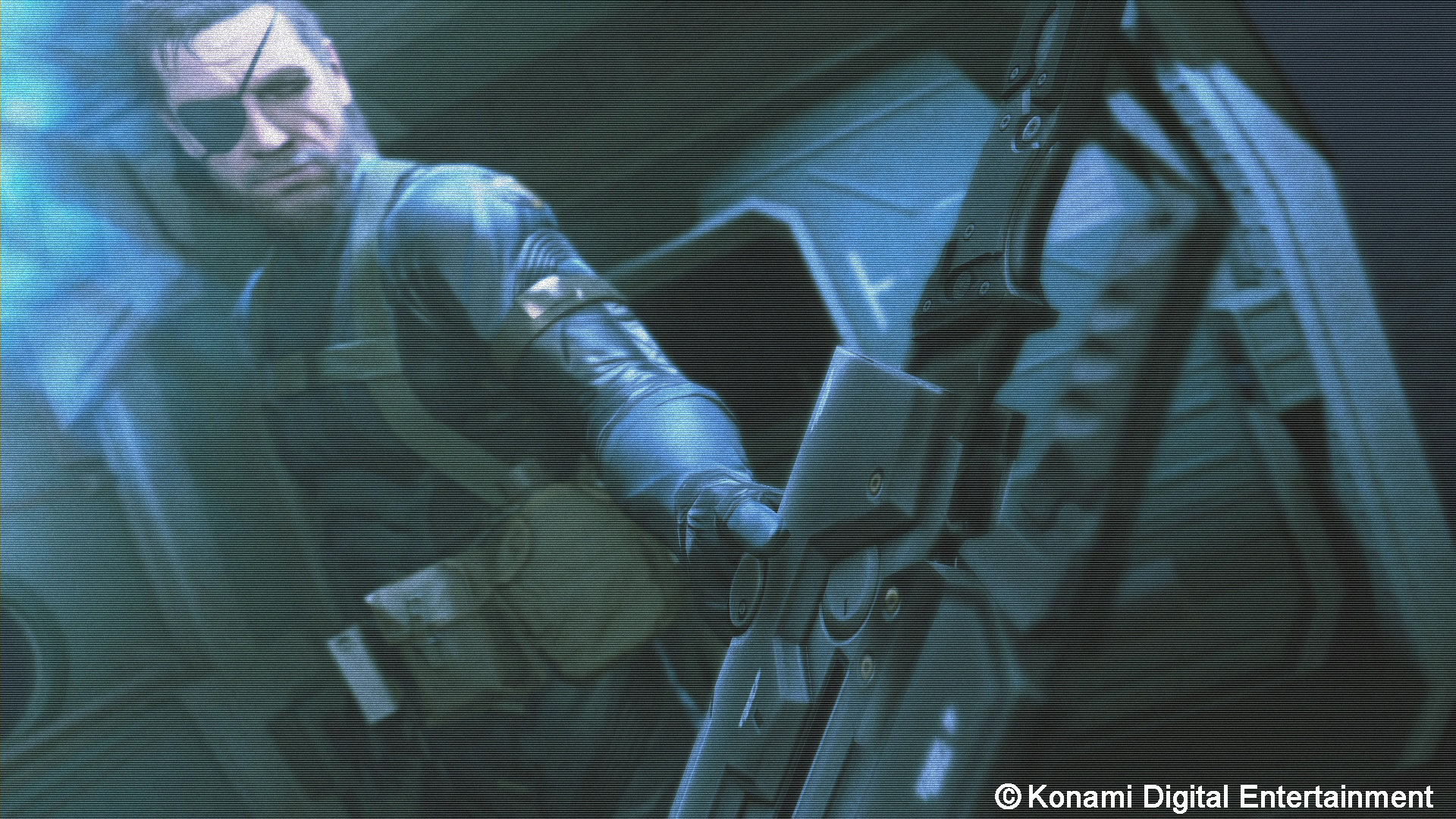 At that same time, Snake also received word that "Paz," a female spy who had once infiltrated his army's "Mother Base" was alive and being interrogated at a US Naval base on the southern tip of Cuba. The base housed a prison facility - a black-site that could operate outside the laws of both Cuba and the United States, where extreme forms of interrogation were sanctioned. Upon learning of the situation, Chico, a young volunteer in Snake's army with feelings for Paz, took it upon himself to rescue her. 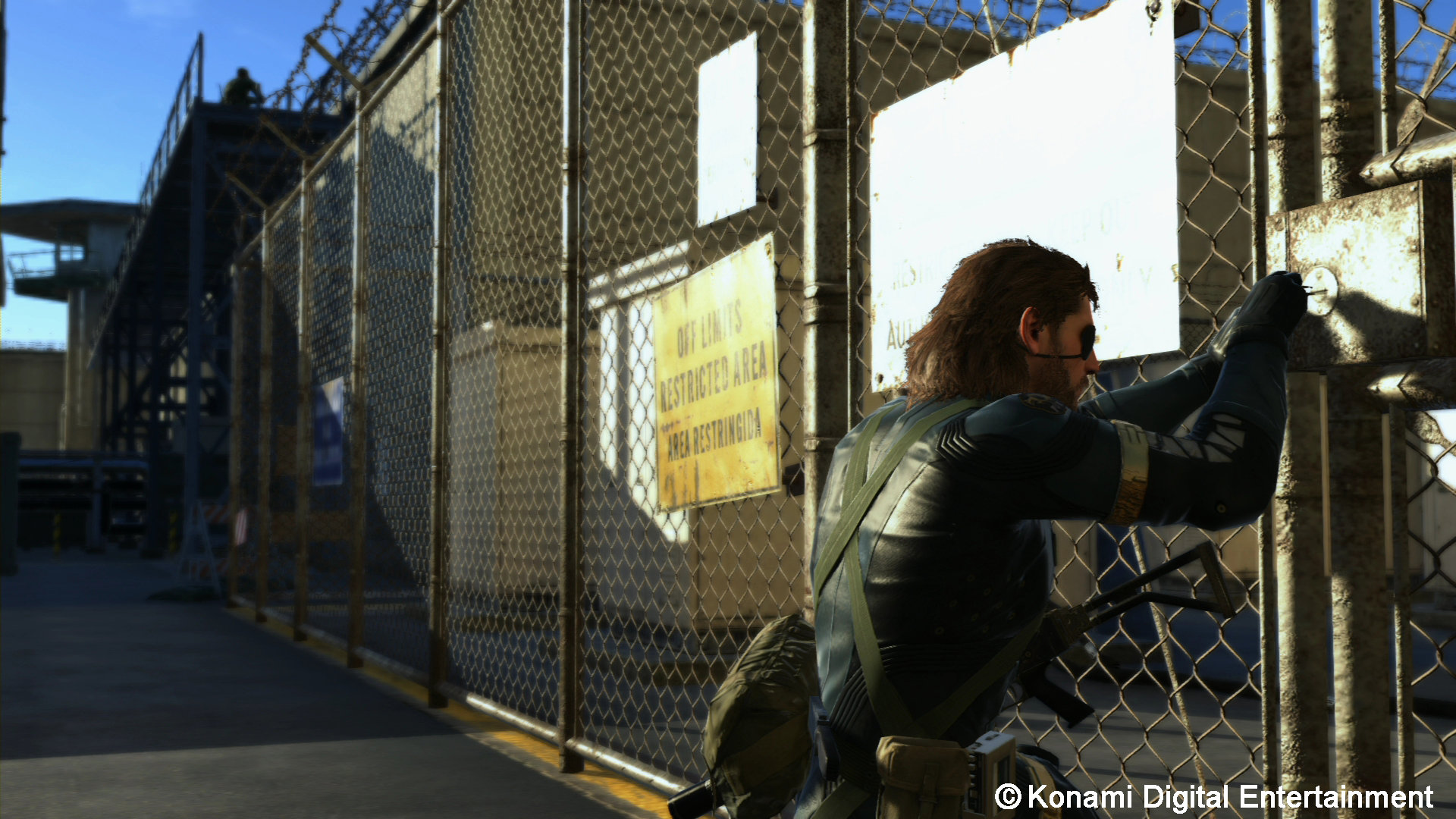 It wasn't long before Snake received a distress call from Chico revealing that he had also been captured. With few options left, Snake embarks on a covert mission to reclaim both Paz and Chico from Cuba while Mother Base prepares to welcome its nuclear inspection. 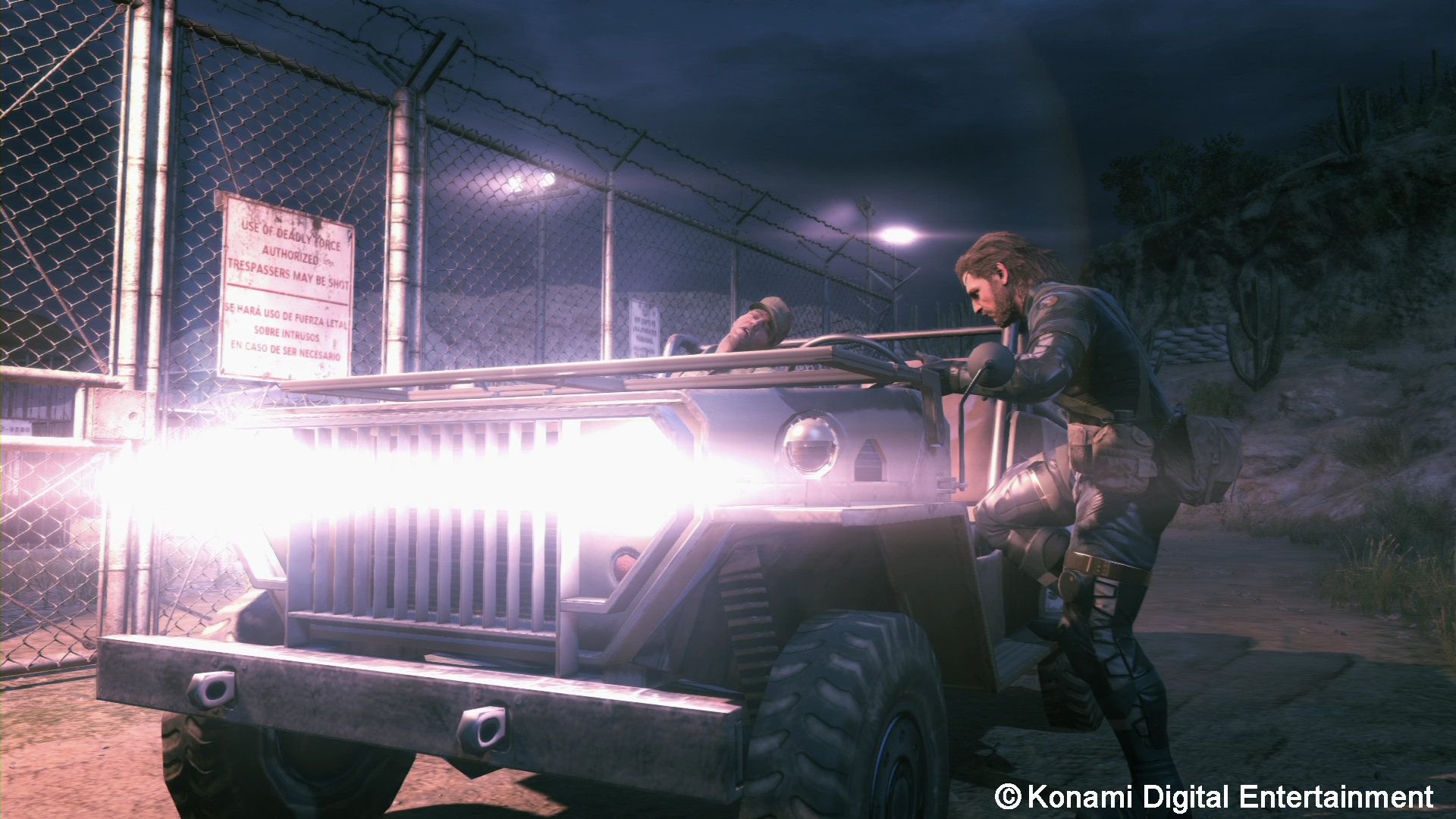 Little did Snake know that this decision would set in motion a series of tragic events that would forever change his fate. 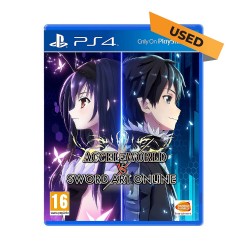