Featuring the immersive story, memorable characters, and production values the series is known for, players are transported to Orience, a dark, FINAL FANTASY world governed by crystals and torn apart by war, as the nation’s youth are swept into its conflict. 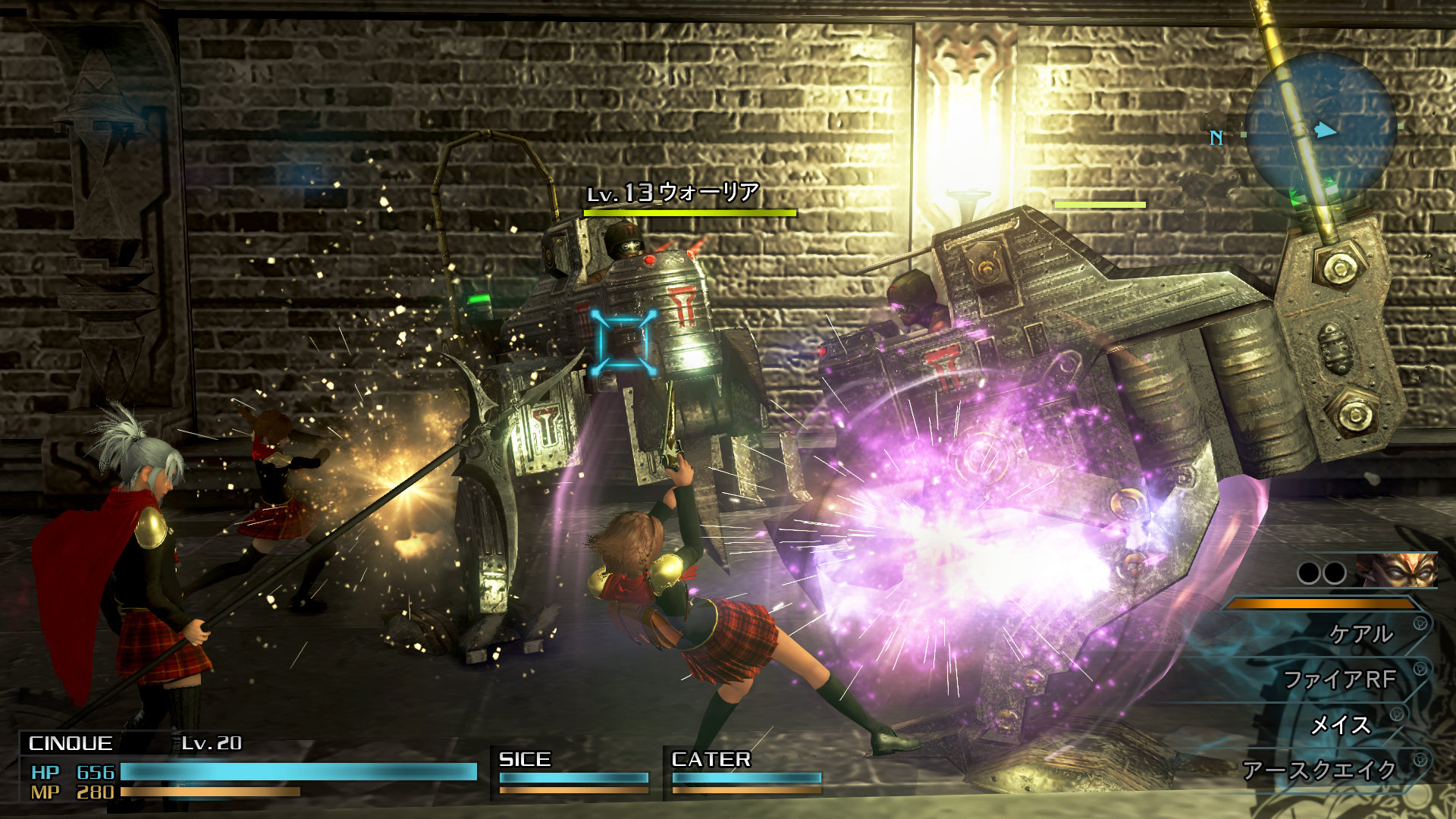 The world of Orience is brought to life in rich and vivid detail, coming to modern consoles in gorgeous, newly rendered HD visuals. 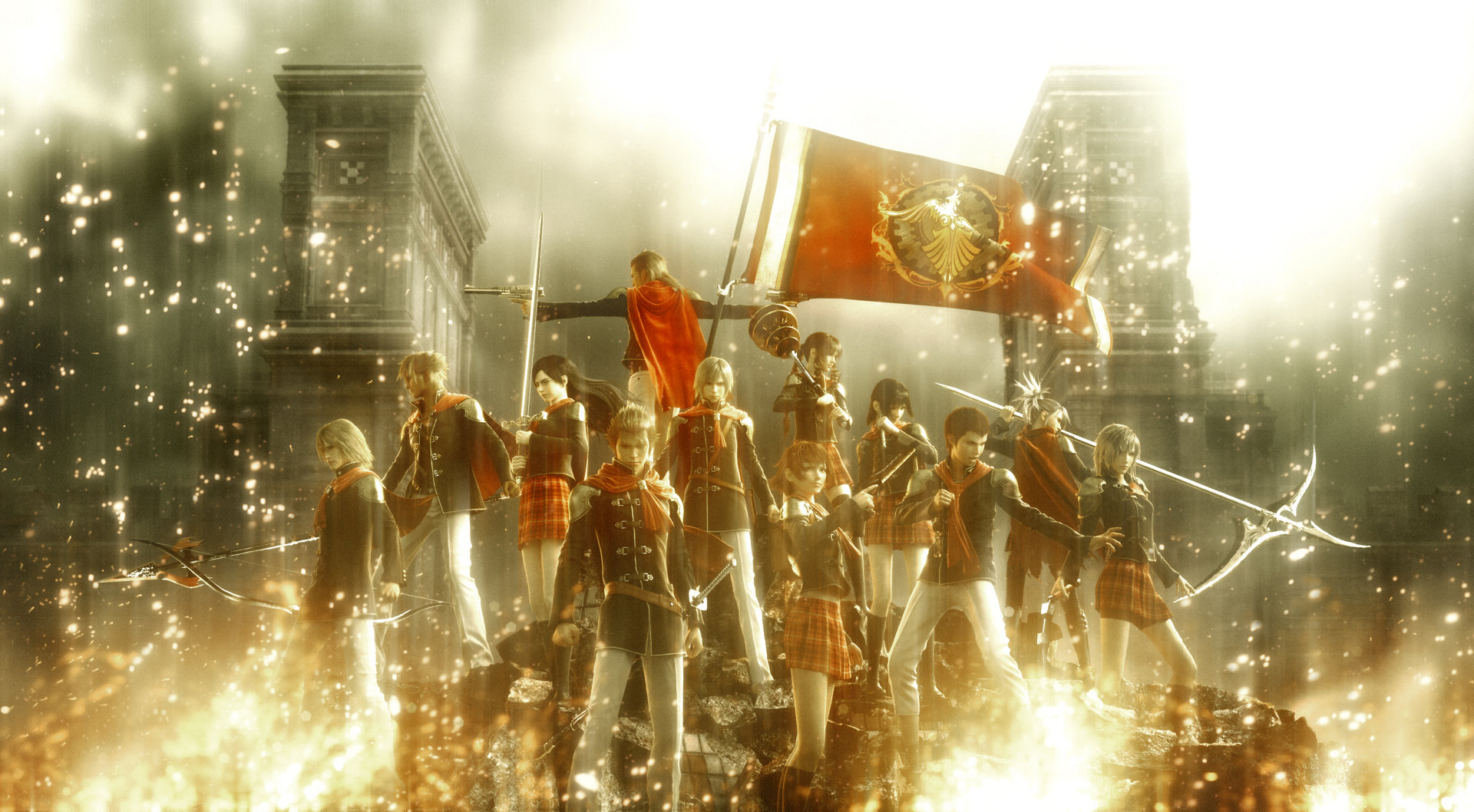 Choose from 14 playable members of Class Zero to control, each with distinctive weapons, abilities, and combat styles. 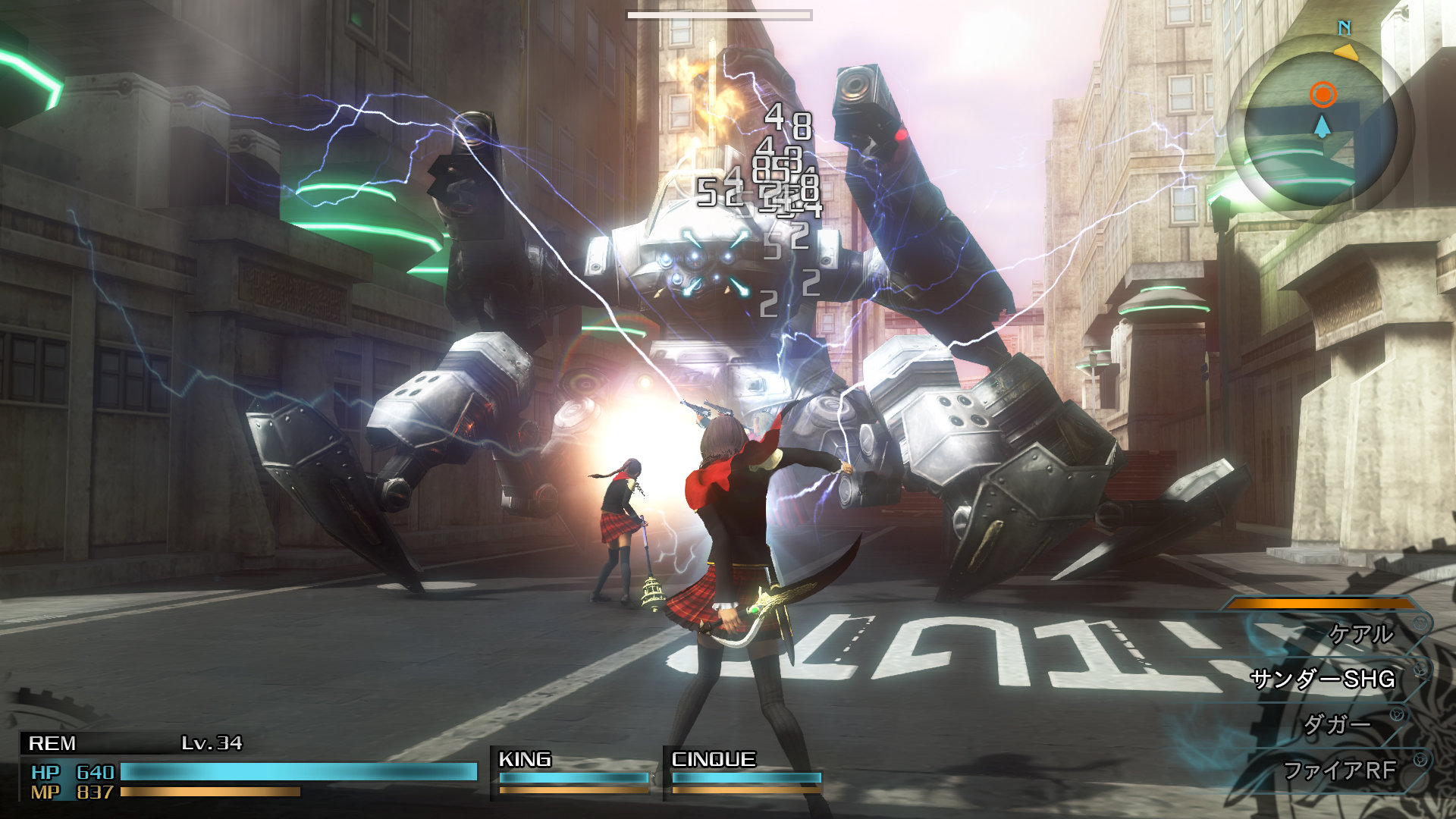 A bloody, action-packed battle system where every attack carries the weight of mortality. Enter a world where a common fire spell incinerates foes, and the deadly Killsight is an instant fatality.

A Mature FINAL FANTASY For a New Age 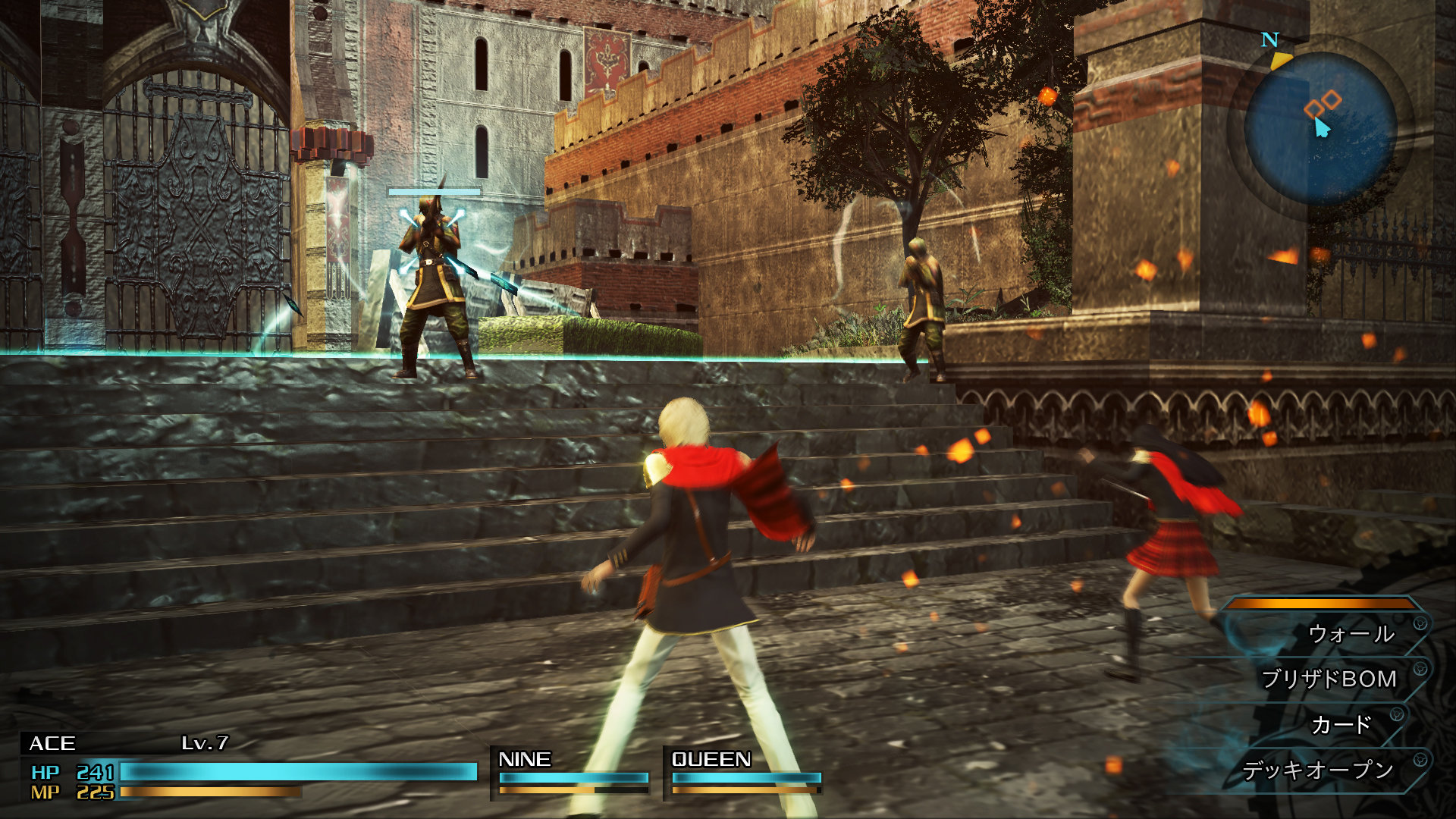 The crystals fuel the flames of war, shedding light on young heroes who must cope with decisions that will mean the difference between life and death and the rise and fall of nations. 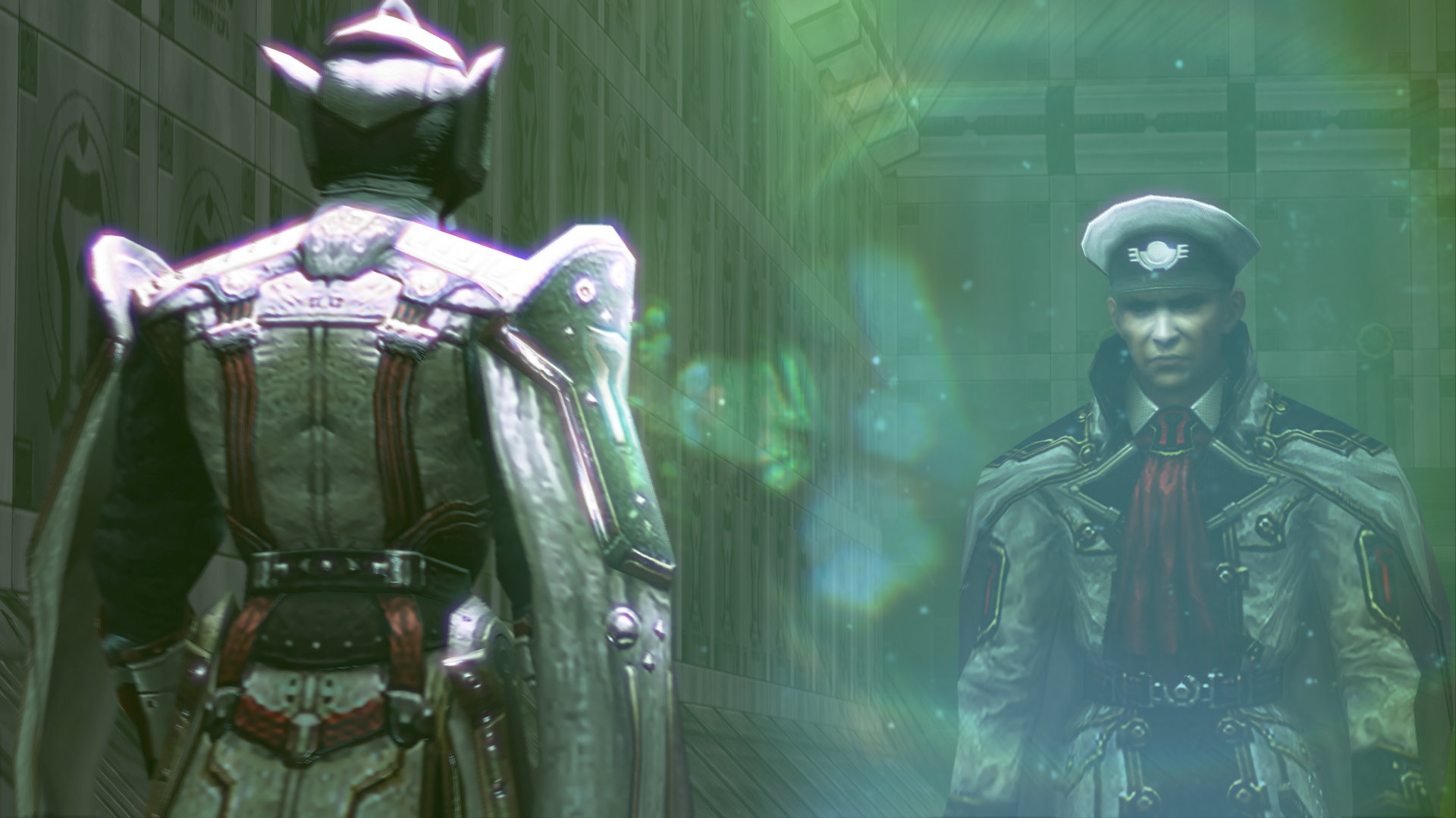 Play the game with English or Japanese voice-over audio with English, French, or Spanish subtitles. 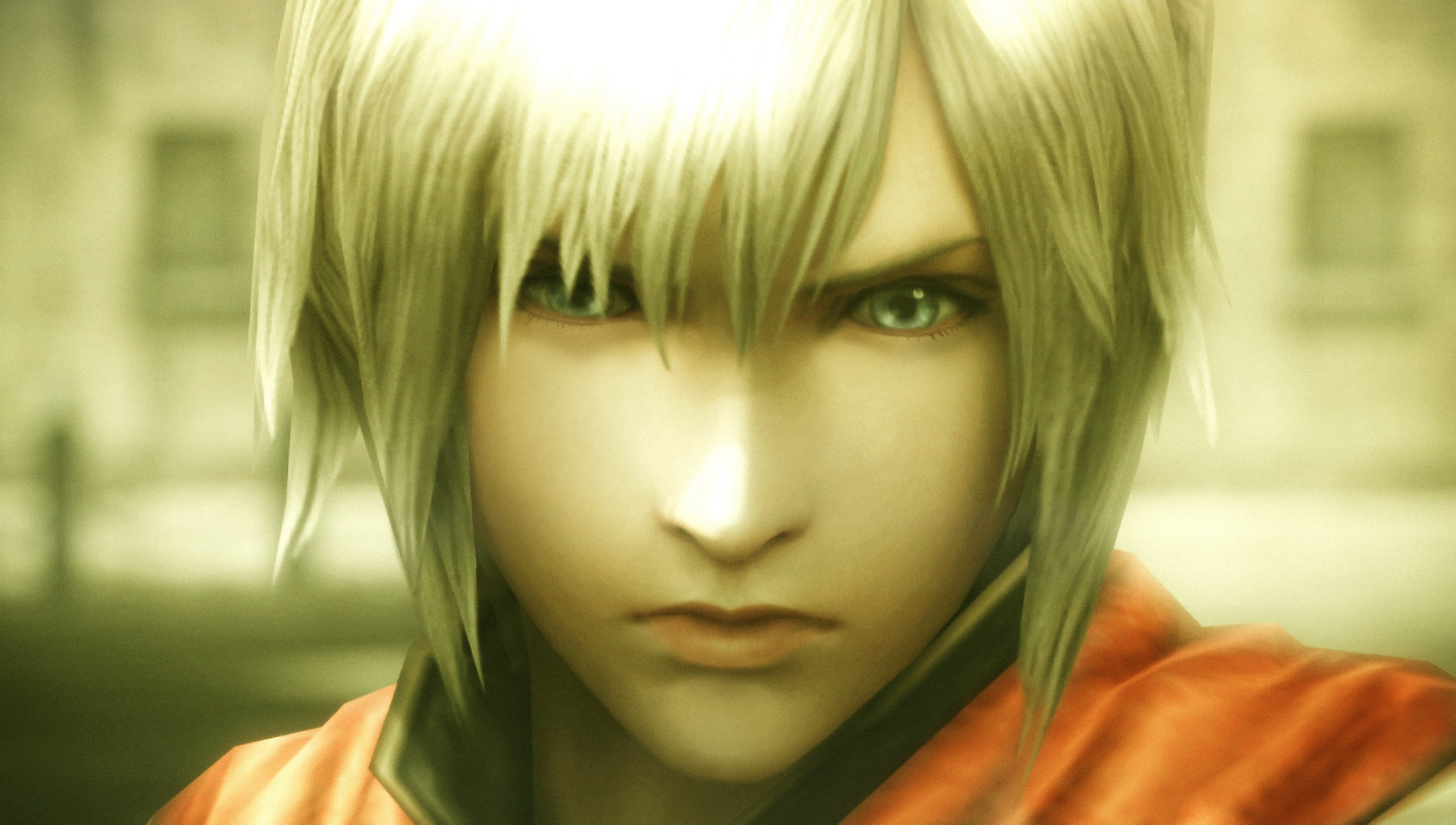 The year 842 is the beginning of the end. In an act of unprovoked aggression, the Militesi Empire invaded the Dominion of Rubrum. Imperial dreadnoughts swarmed the skies, assailing the unsuspecting countryside under the banner of the White Tiger. From amidst the flames of the besieged dominion, the Vermilion Bird rose in defiance, her crystal granting magic and mighty eidolons that her disciples might cast out the technologically advanced aggressors. Thrust into the tumult of war, the fate of the world and its four crystals now rests on the shoulders of fourteen brave, young warriors. 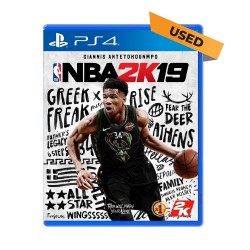