Arslan: The Warriors of Legend, a tactical action title based on the epic novel, manga, and anime IP The Heroic Legend of Arslan. 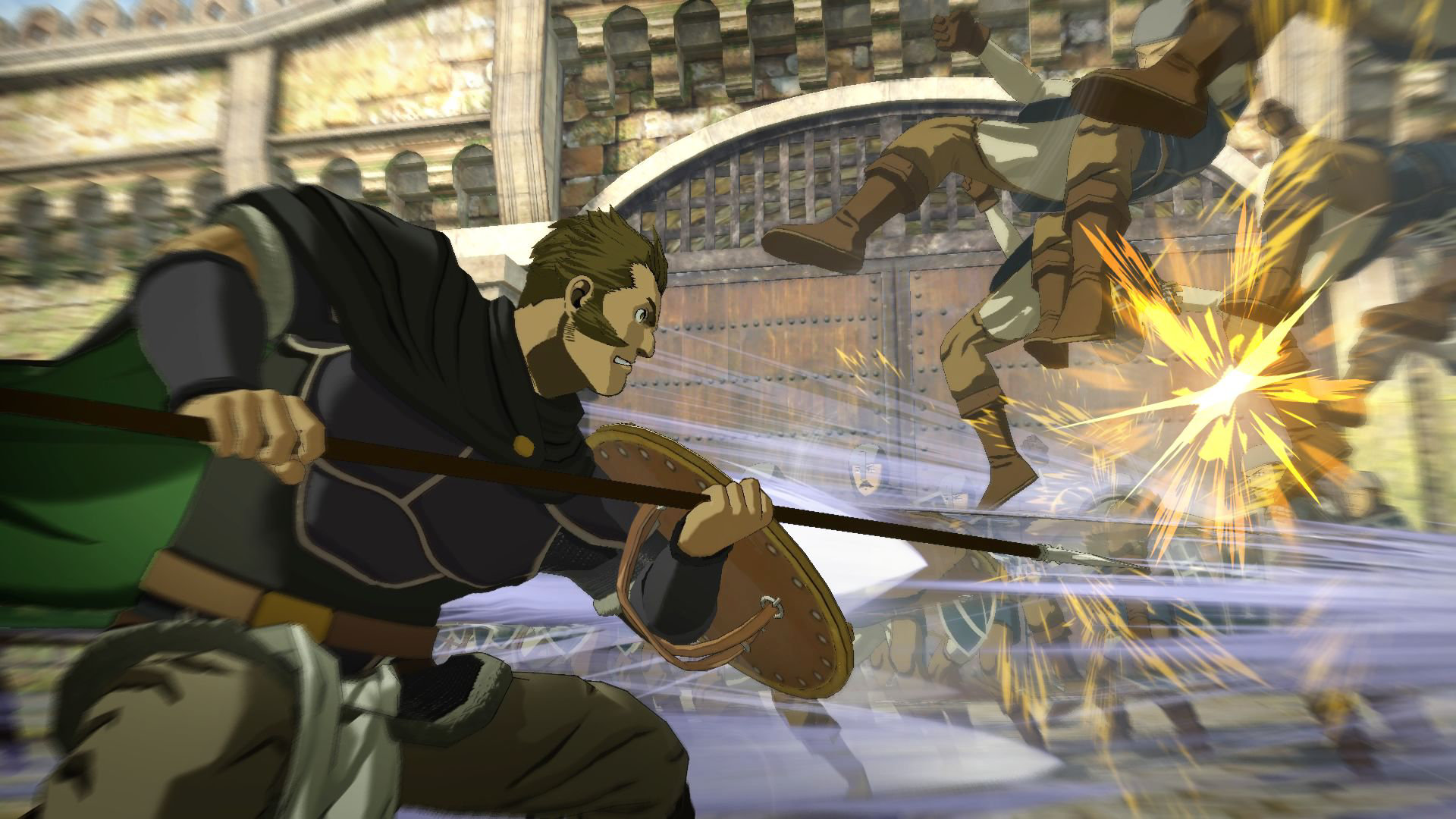 Originally written as a novel series in the late 1980’s, The Heroic Legend of Arslan has been adapted to manga and anime numerous times, with the most prominent being the 2013 release of a manga series by famed illustrator Hiromu Arakawa (the creator of Fullmetal Alchemist). It tells the story of the young crown prince of Pars, Arslan, as he is forced out of his kingdom when his father, the king, is betrayed and defeated and his domain conquered. Arslan and his few companions must reassemble an army and fight against overwhelming odds to regain his throne and liberate his kingdom. 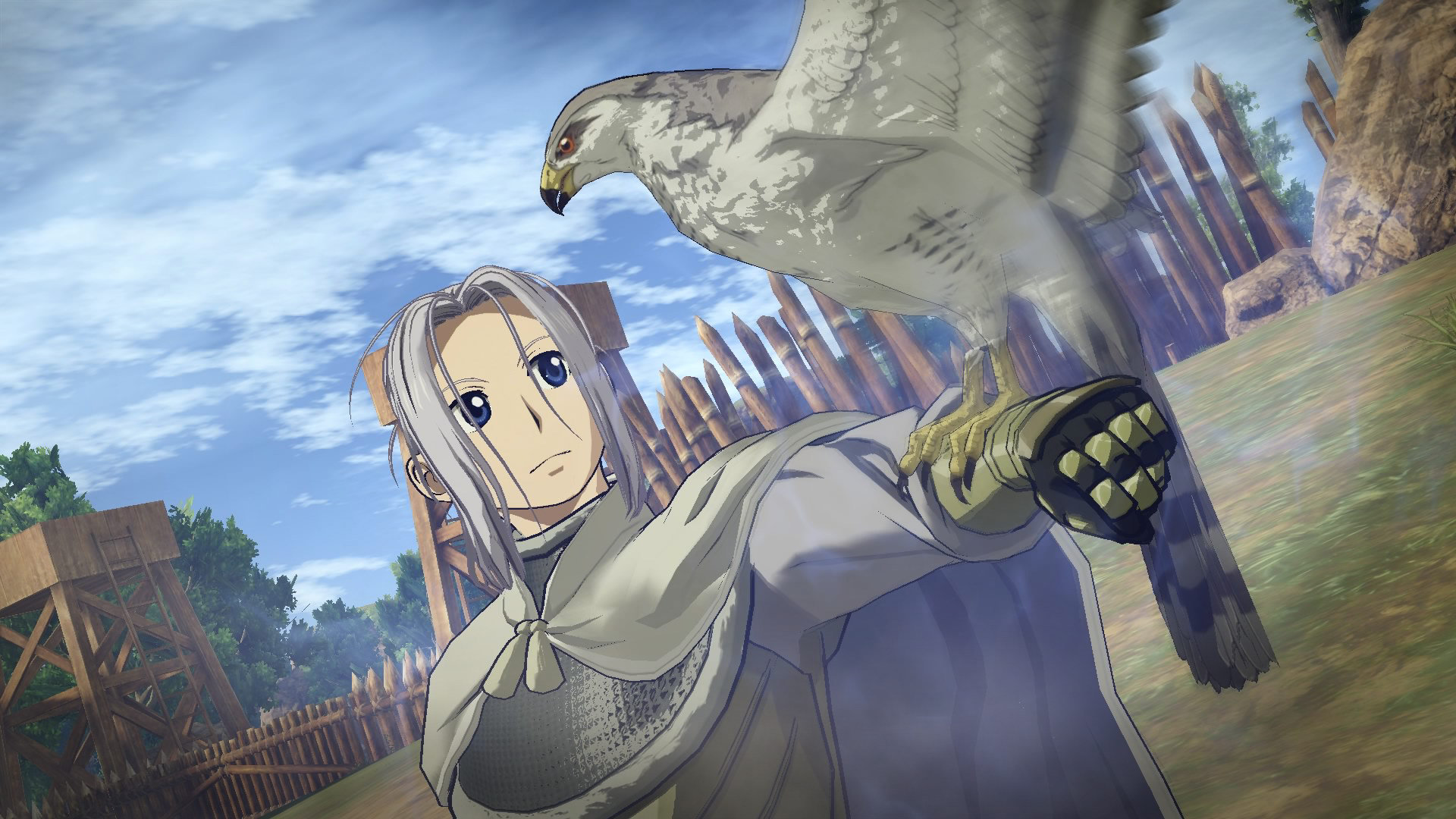 Through his exploits he reaches emotional maturity, while the series also tackles underlying issues of slavery, religious fanaticism, betrayal, and humanity. The game adaptation of this magnificent story seamlessly blends the fast paced tactical action gameplay indicative of the Warriors franchise with a stunningly engaging narrative. Using cel-shaded graphics and basing all character design on the anime series The Heroic Legend of Arslan, Arslan: The Warriors of Legend delivers a gaming experience designed to fully immerse the player into Arslan’s universe! 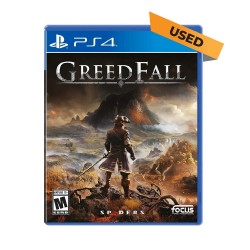