In 2005, a legend was born on the PlayStation 2 – the legend of Kazuma Kiryu, the Dragon of Dojima, in his video game debut with Yakuza. Now, 11 years after that release, a new generation of players will be able to experience the incomparable action and drama of the Yakuza series with the rebuilt-from-scratch HD remake exclusive to PlayStation 4, Yakuza Kiwami.
“Kiwami” literally translates to “Extreme” and with good reason: The game is packed with new features and content beyond just a casual up-rez of the original game. Kiwami adds tons of new story depth over the PS2 original, new distractions around the in-game setting of Kamurocho, added side quests, updated mechanics and combat, and much more.

The year is 1995, and Kazuma Kiryu, the Dragon of Dojima, is an up-and-coming yakuza. A Lieutenant Advisor in the Tojo Clan's Dojima Family, his hard work has nearly earned him his own sub-family in this prestigious group. But one rainy night, the unthinkable happens. Sohei Dojima, Patriarch of the Dojima Family, kidnaps Kiryu's childhood friend, Yumi. In an effort to save her, Kiryu's sworn brother, Akira Nishikiyama, rushes after them. As the thunder claps, gunshots ring out from the Dojima Family office. Kiryu arrives to find Nishikiyama holding the smoking gun over Dojima's dead body, and Yumi in shock from the trauma. Kiryu makes a decision that will change his life forever. Sending Nishikiyama out of the room to look after Yumi, Kiryu picks up the gun as the police arrive to arrest the culprit... The year is 2005. Akira Nishikiyama has become a changed man. Yumi is nowhere to be found. Ten billion yen has gone missing from the Tojo Clan's coffers, putting the organization on the brink of civil war. And Kazuma Kiryu is released from prison to a world he no longer recognizes. 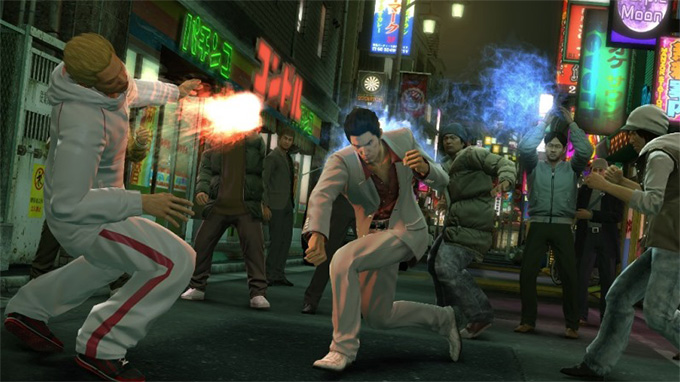 The three battle styles introduced in Yakuza 0 return, alongside Kiryu's legendary moveset, the Dragon of Dojima, as a fourth selectable style. Fight through the streets of Kamurocho with balance, speed, and power as you polish the ten years of rust from the ultimate style. 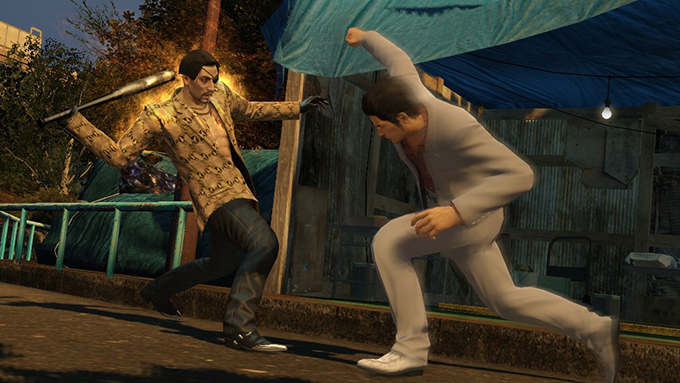 The key to regaining the Dragon of Dojima's strength is none other than Kiryu's new nemesis, Goro Majima. In a collision of ideology, Majima swears to challenge Kiryu at every turn - and even the places you thought were safe are no longer off-limies for a brawl.

The Hostesses of Kamurocho 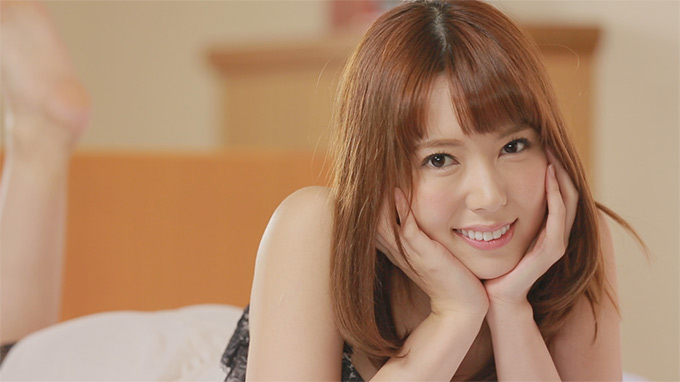 Her good looks and friendly attitue have a tendency to make men weak in the knees, but Yui wants no part of the flirting and courtship that come with the hostess territory. Completely turned off by expensive gifts and the flaunting of money, only a man like Kiryu, who can simply share a drink without pretense, may be able to understand her aversion to the glamour of the hostess life. 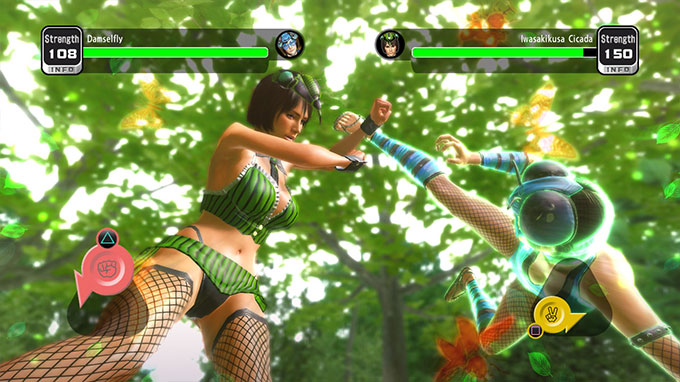 An incredibly popular card game that has taken Kamurocho by storm, where scantily-clad insect women battle for dominance of the forest! And it's really popular with kids! Gather cards, create a deck and show these youngsters what being a MesuKing Master is all about! 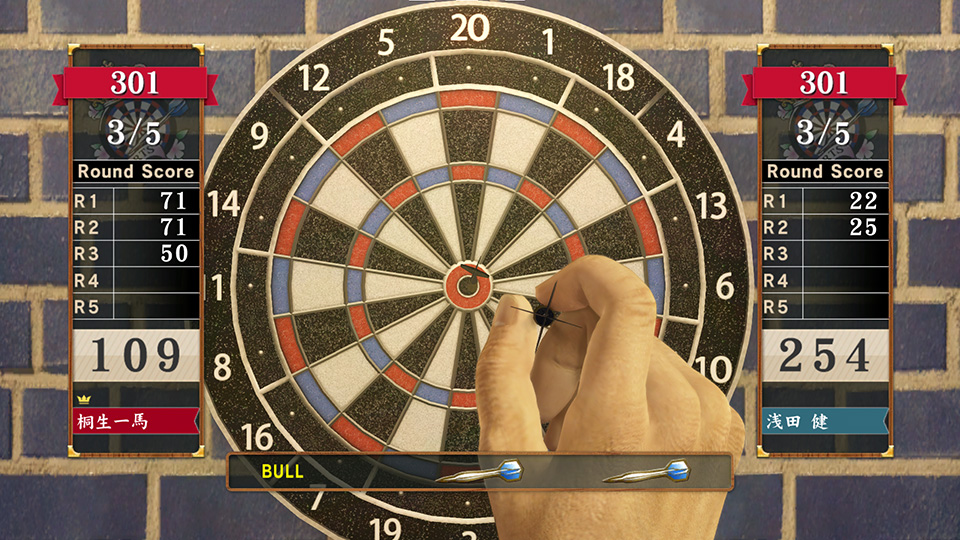 Experience all that Kamurocho has to offer!