How far would you go for family?

The Dragon of Dojima Returns! 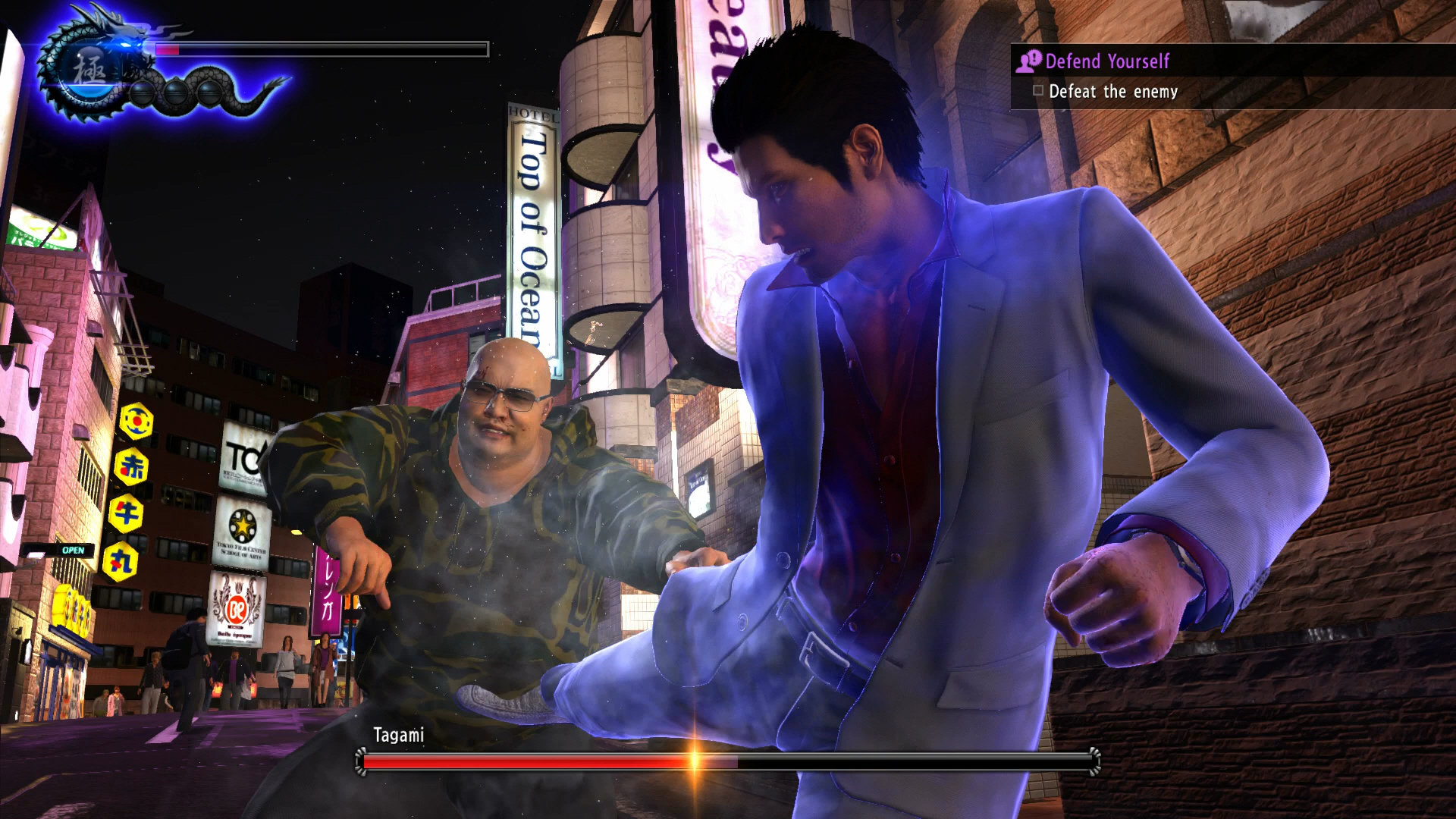 Three years after the events of Yakuza 5, Kazuma Kiryu, the Dragon of Dojima, returns in Yakuza 6: The Song of Life with the dream of living a quiet life. Upon his arrival, he discovers Haruka has been involved in an accident and has slipped into a coma, leaving her young son, Haruto, without care. To protect this child, Kiryu takes Haruto to the last place Haruka was spotted, Onomichi, Hiroshima. There, a new and merciless world of Yakuza awaits the unlikely pair. Who is Haruto’s father and why are the Tojo Clan and Yomei Alliance both after him? With some unlikely friends, Kiryu will have to navigate through the criminal underworld he left behind and fight for the answers to keep the family he loves safe. 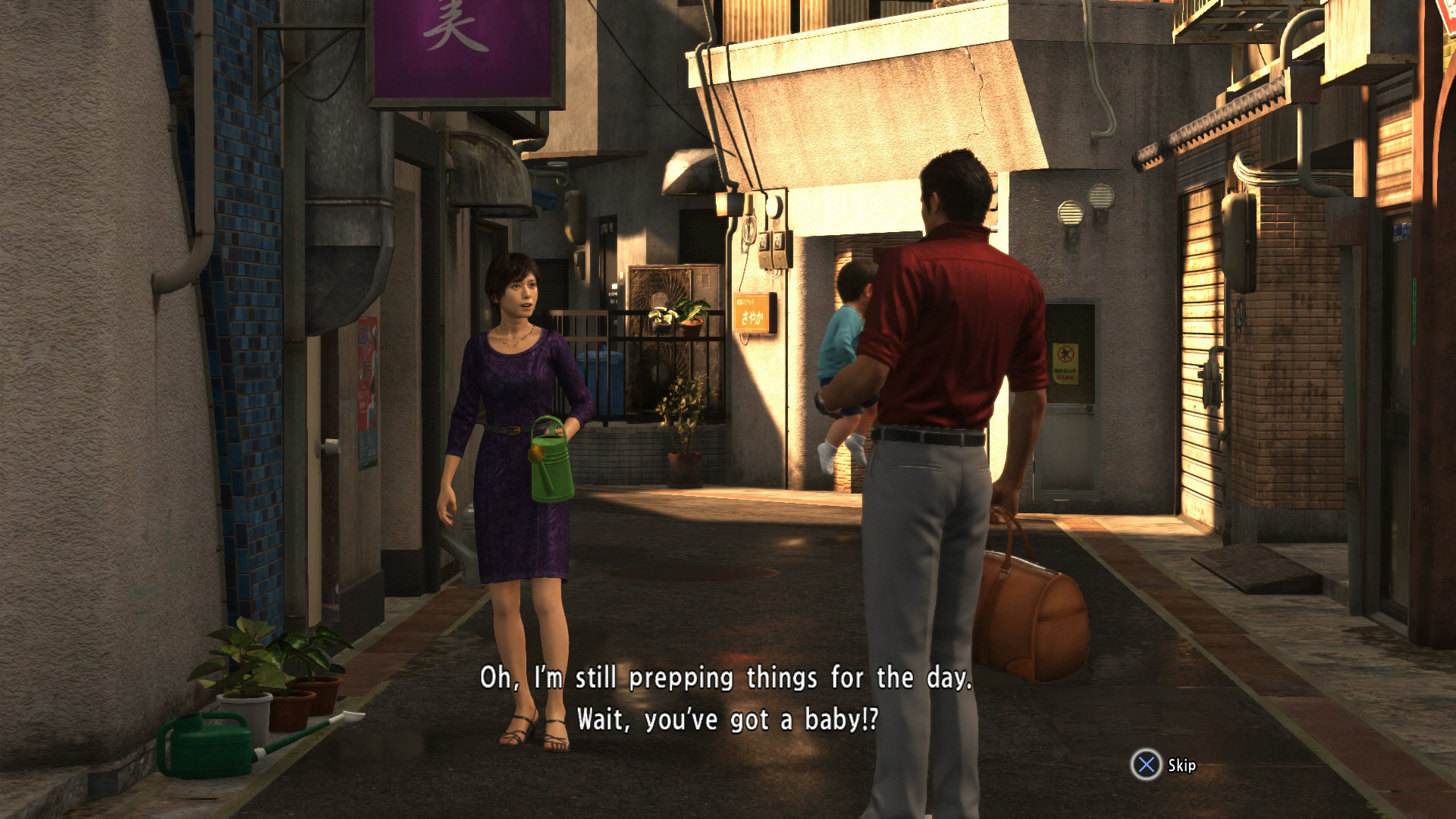 Yakuza 6 features an emotional story that examines the strength of family relationships, and highlights an improved battle systems that seamlessly transitions between battles and between explorable areas. 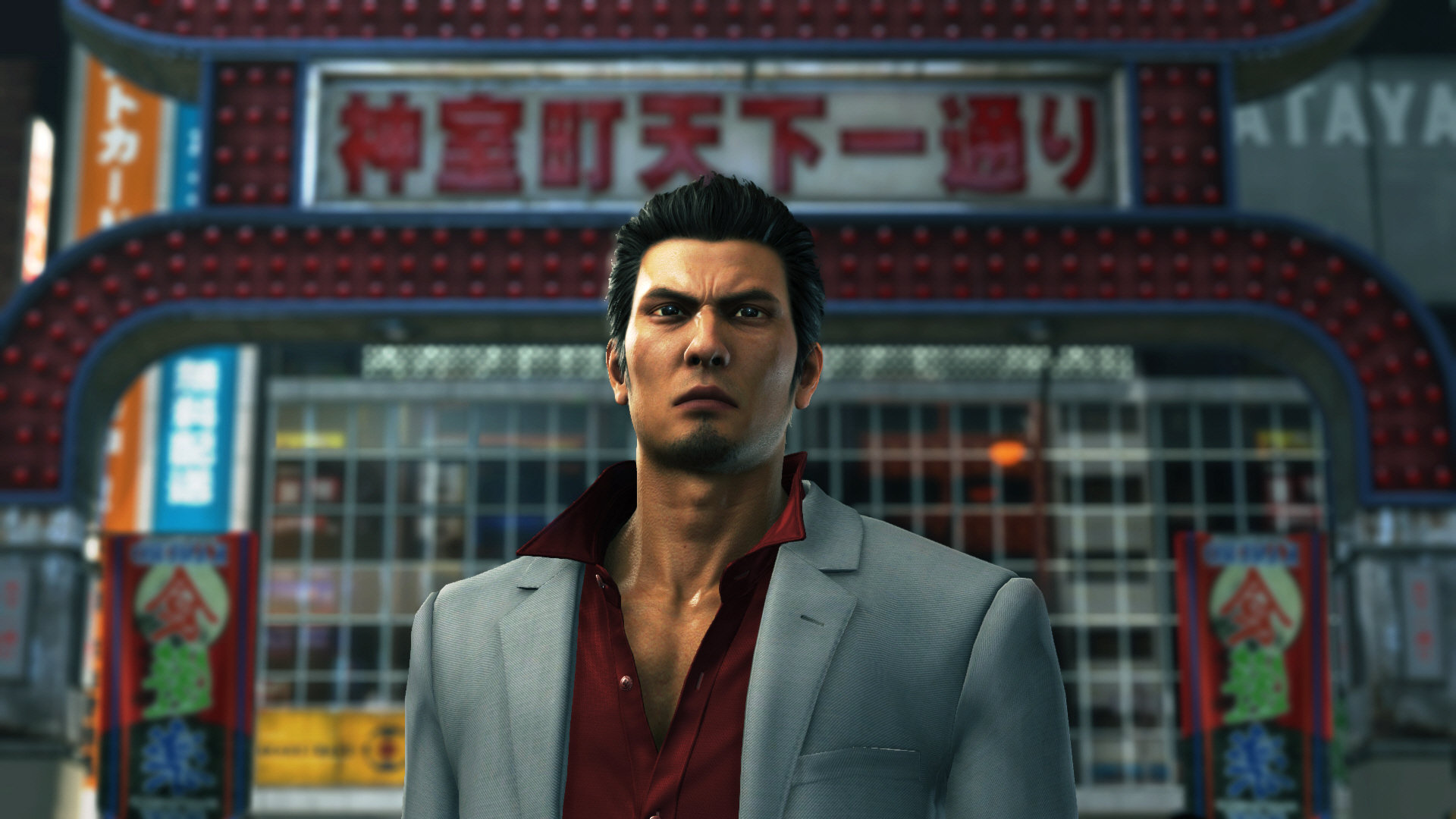 Explore the world of Yakuza like never before. Yakuza 6 is the first current-gen Yakuza title that was developed from the ground up for the PS4, introducing the seedy Japanese underworld with detailed visuals, lifelike animations, a new physics engine, interactive storefronts, seamless transitions and more.