Wield an arsenal of new weapons, gadgets, and abilities as one of BJ’s twin daughters in a do-or-die mission to find your missing father and aid the French resistance in 1980s Nazi occupied Paris. 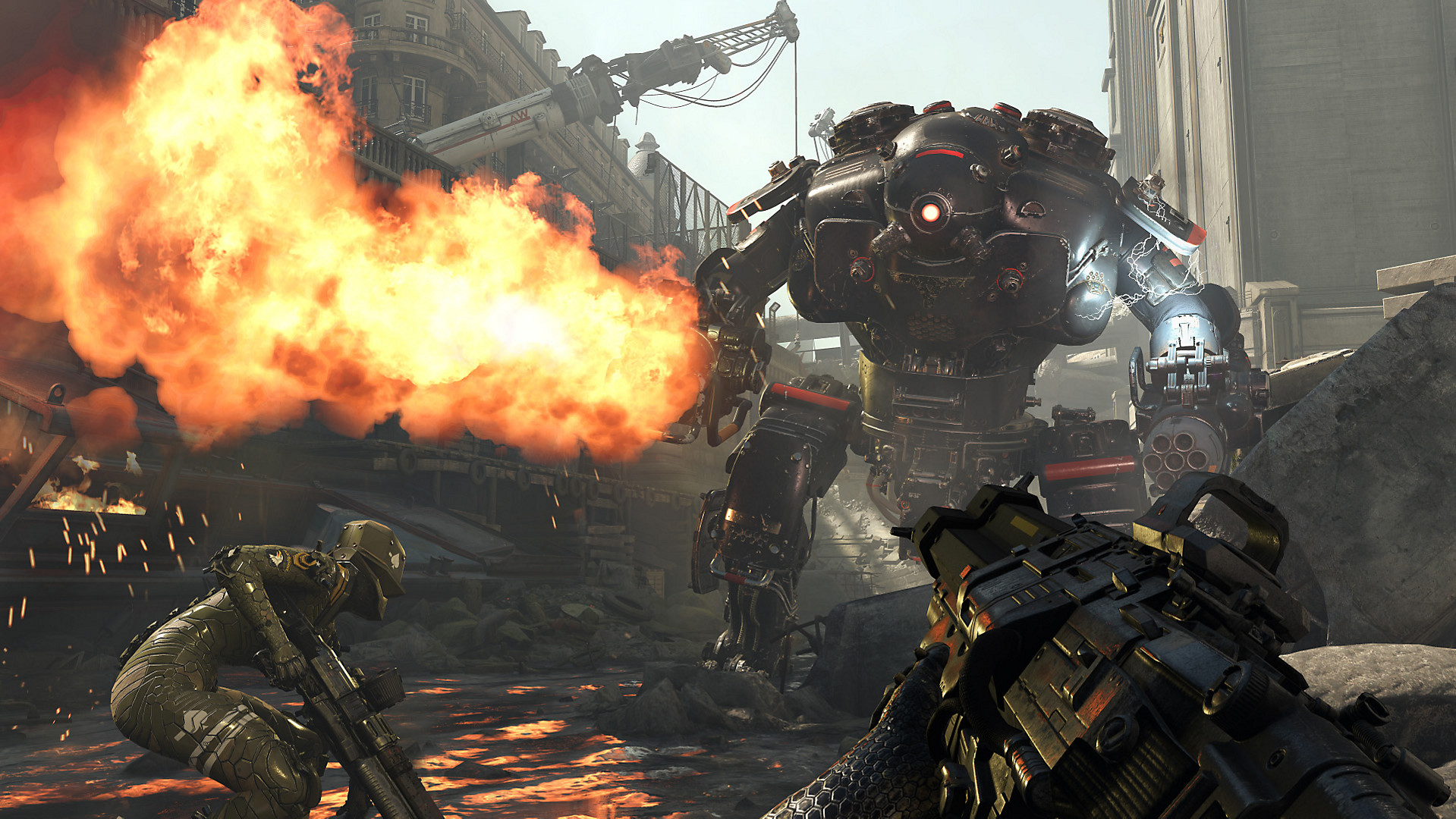 Nineteen years after the events of Wolfenstein II, BJ Blazckowicz has disappeared after a mission into Nazi-occupied Paris. Now, after years of training from their battle-hardened father, BJ’s twin daughters, Jess and Soph Blazkowicz, are forced into action. 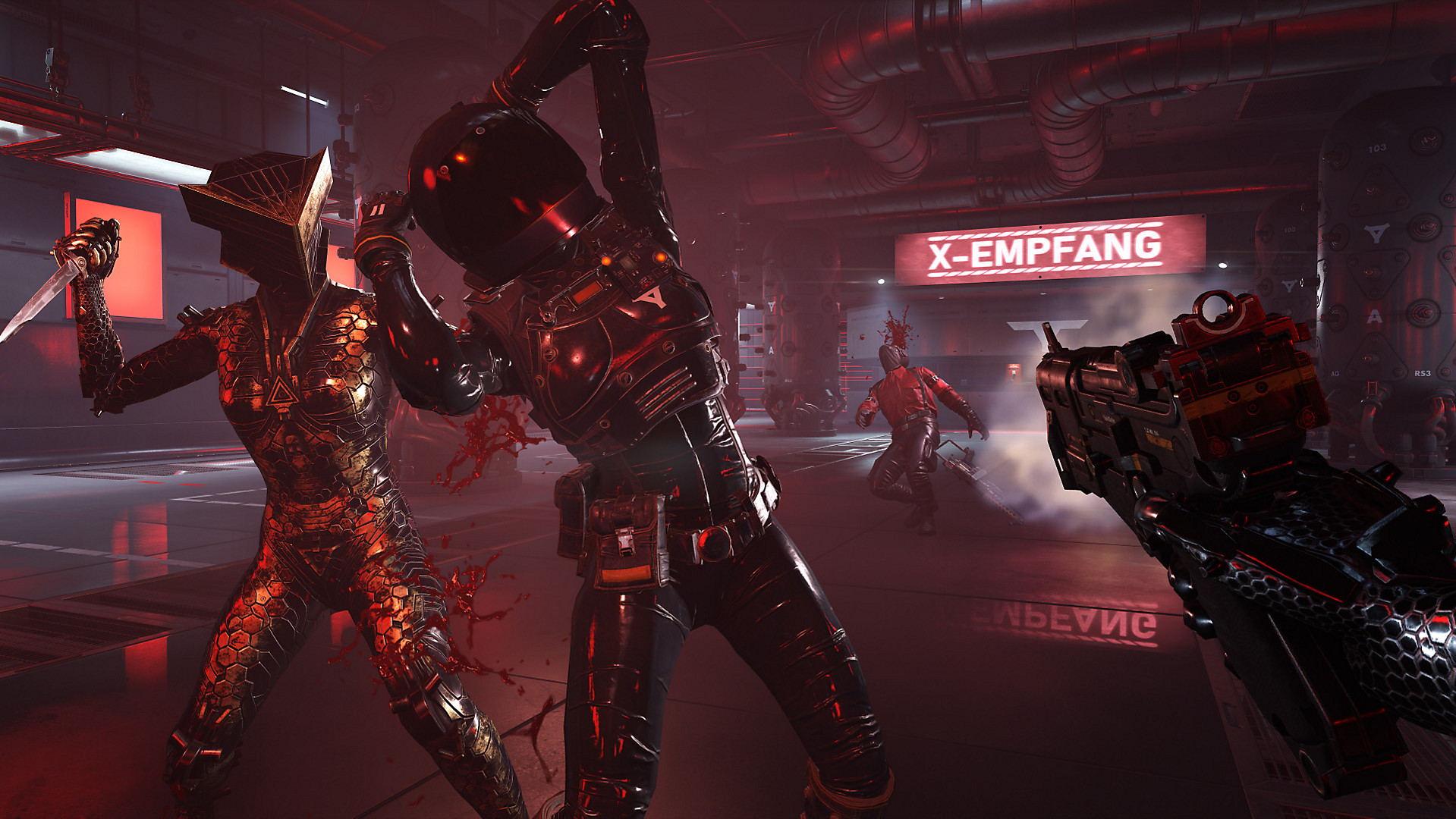 Team up with a friend or play alone. Level up, explore, and complete missions to unlock new abilities, weapons, gadgets, cosmetics, and more to complement your playstyle and customize your appearance. 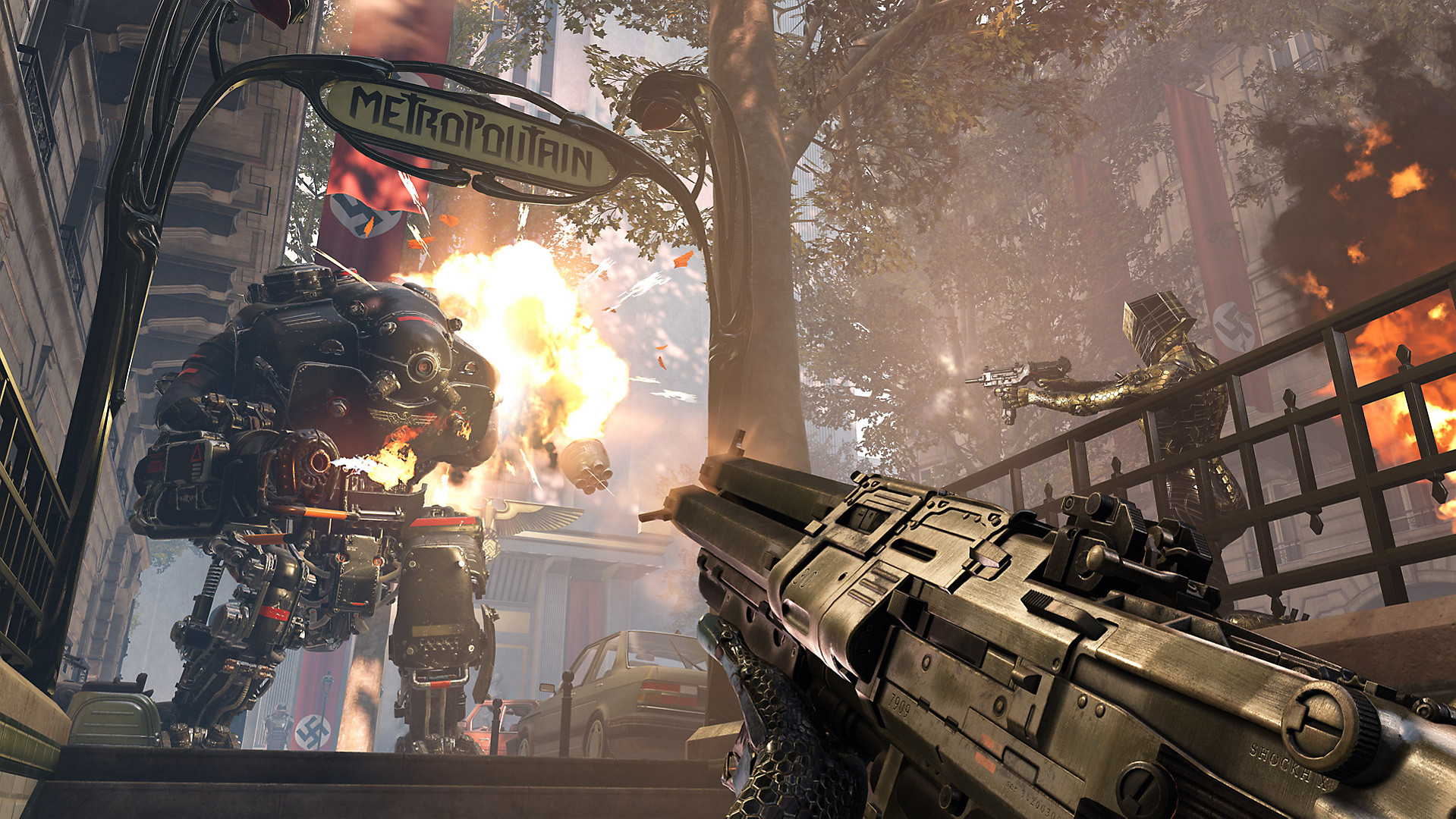 Team up with a friend or play alone with an AI companion in the first modern co-op Wolfenstein adventure. Perform new tag team maneuvers, crank up the voltage with the devastatingly powerful new weapon, the Electrokraftwerk, and show off your flair with skins and emotes. 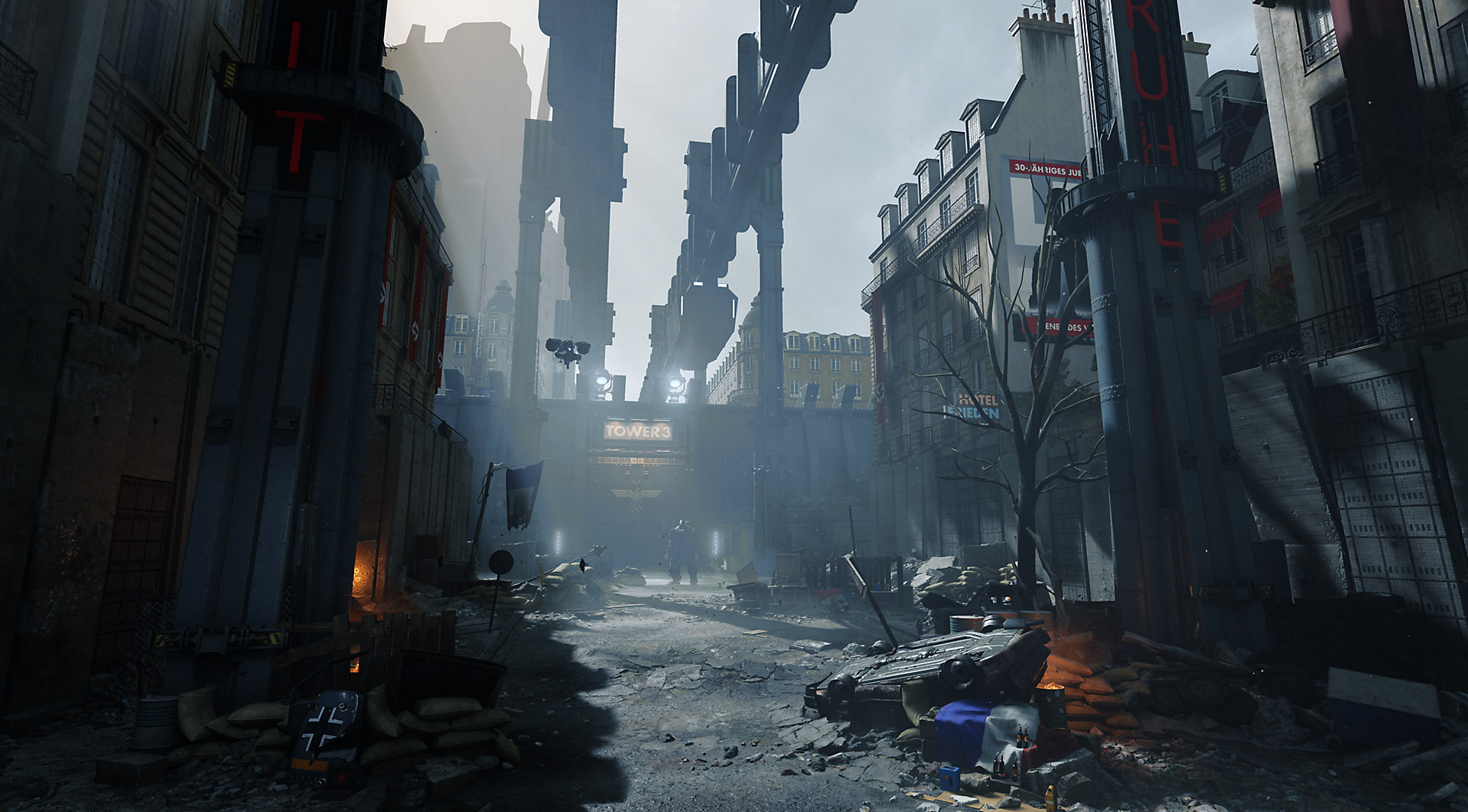 Wolfenstein: Youngblood features the most open-ended Wolfenstein experience to date. From a new base of operations located deep in the heart of the Paris catacombs, plan how and when to attack and dismantle the Nazi regime. 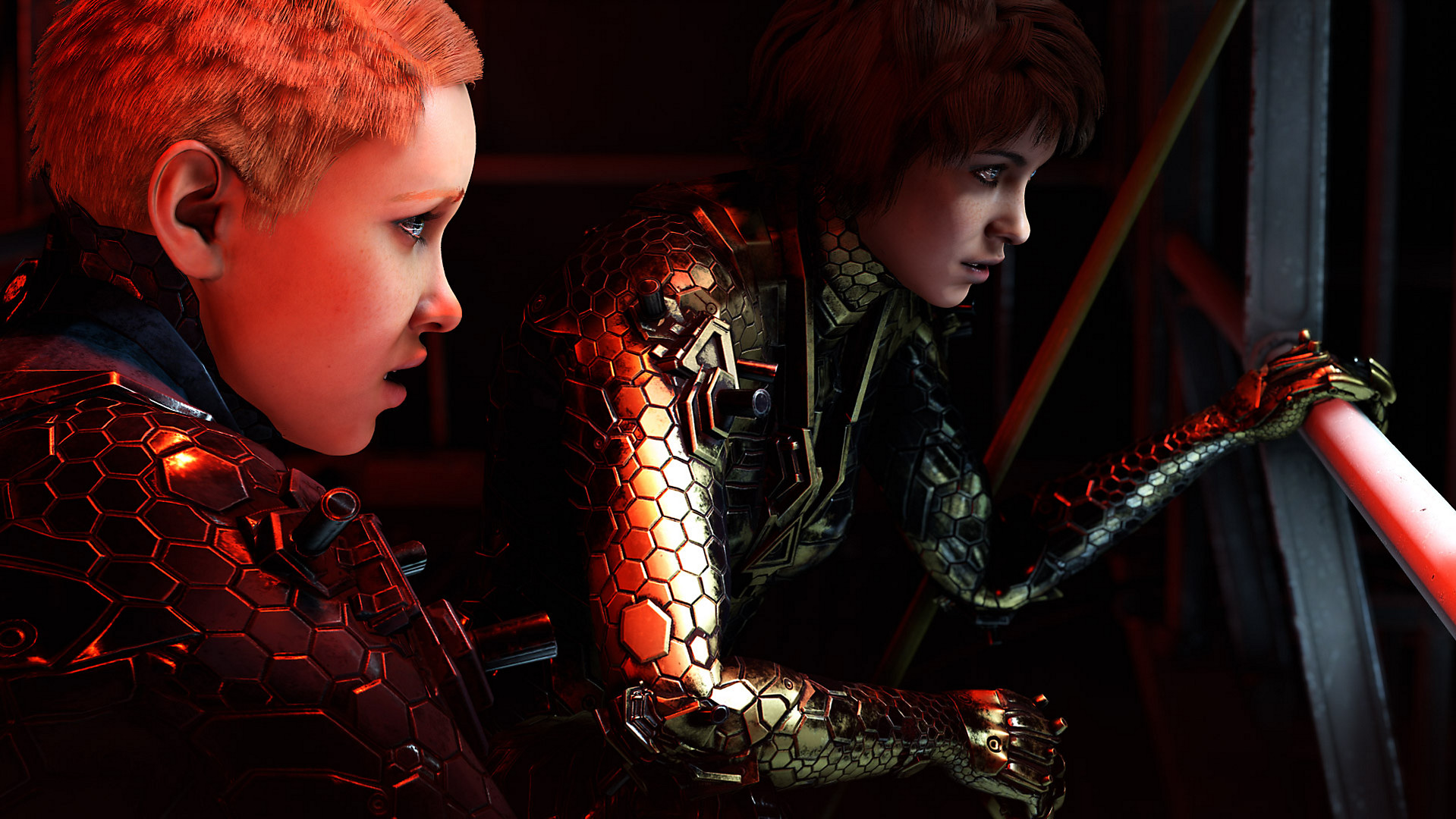 The wonder years, these are not. Featuring harrowing takes on iconic Parisian landmarks to graffiti-tagged streets, leather-clad Nazis, and an all-new soundtrack inspired by the synth heavy tones of classic 80s action films. 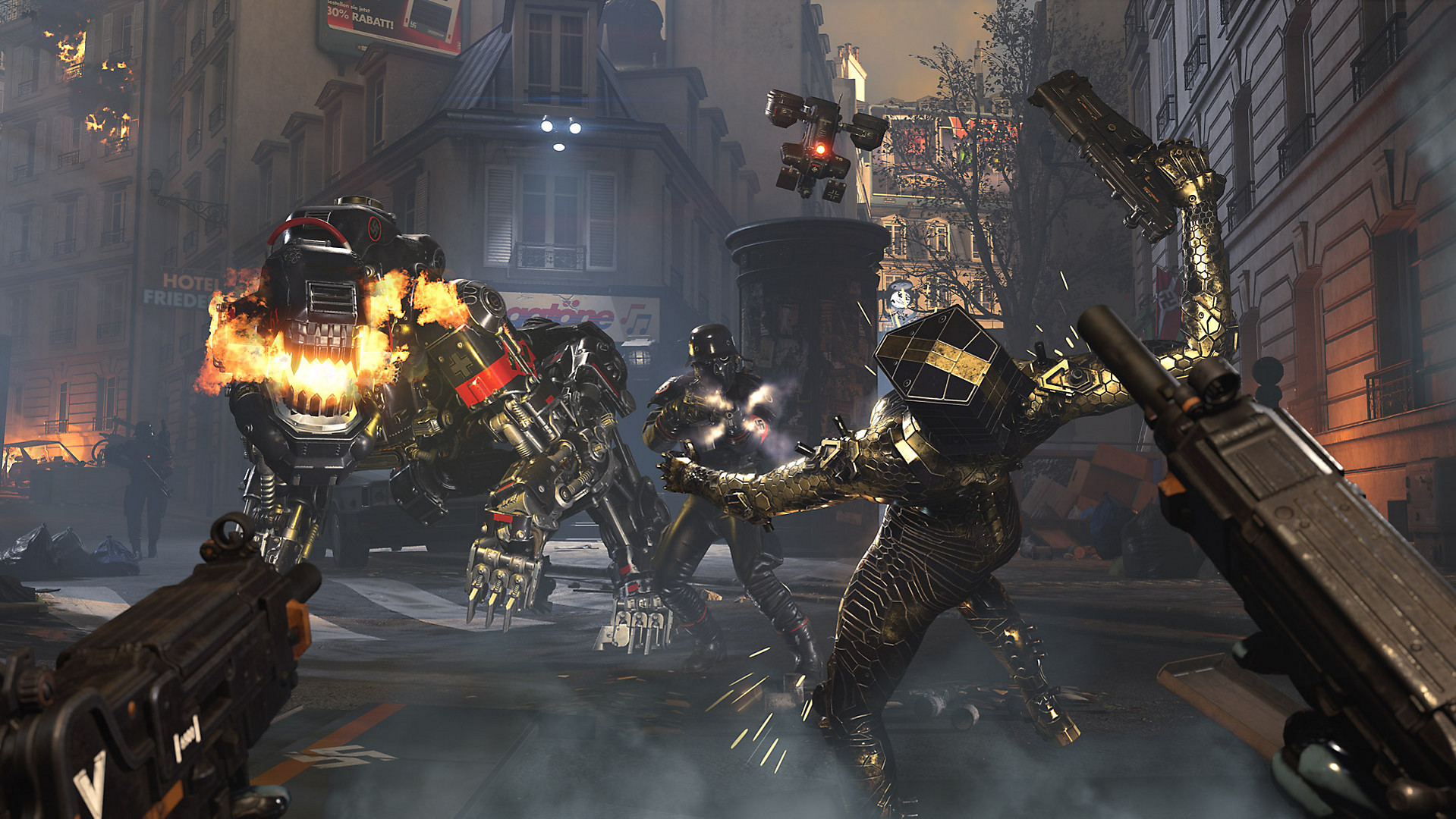 Wield the latest advancements in power armor tech, weaponry, and armor to stamp out Nazi scum. Level up, explore, and complete missions to unlock new abilities, weapon attachments, gadgets, cosmetics, and more to complement your playstyle. 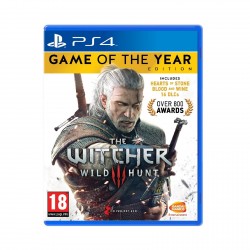