The Mission: Liberate America from the Nazis

The People: Rally the Resistance

The Plan: Kill Every Nazi in Your Way 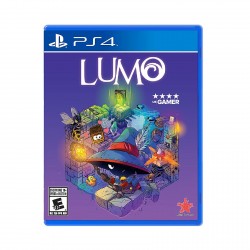