In a world torn by war and political skirmishes, accept the burden of the Shepherd and fight human darkness to protect your world from Malevolence and reunite humans and Seraphim. 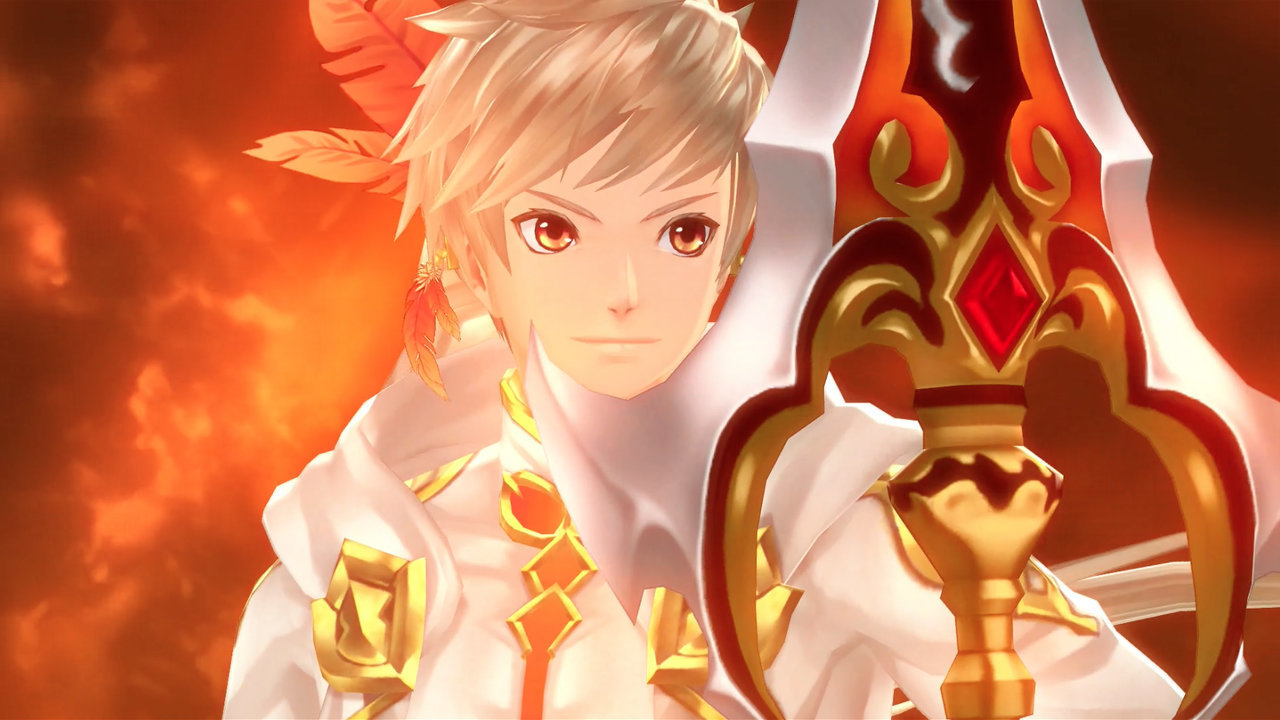 Two nations fight for supremacy and the fate of the realm lies in the hands of Sorey, an inquisitive young adventurer who takes on the burden of becoming the Shepherd, the one the legends foretold would become the savior of all. 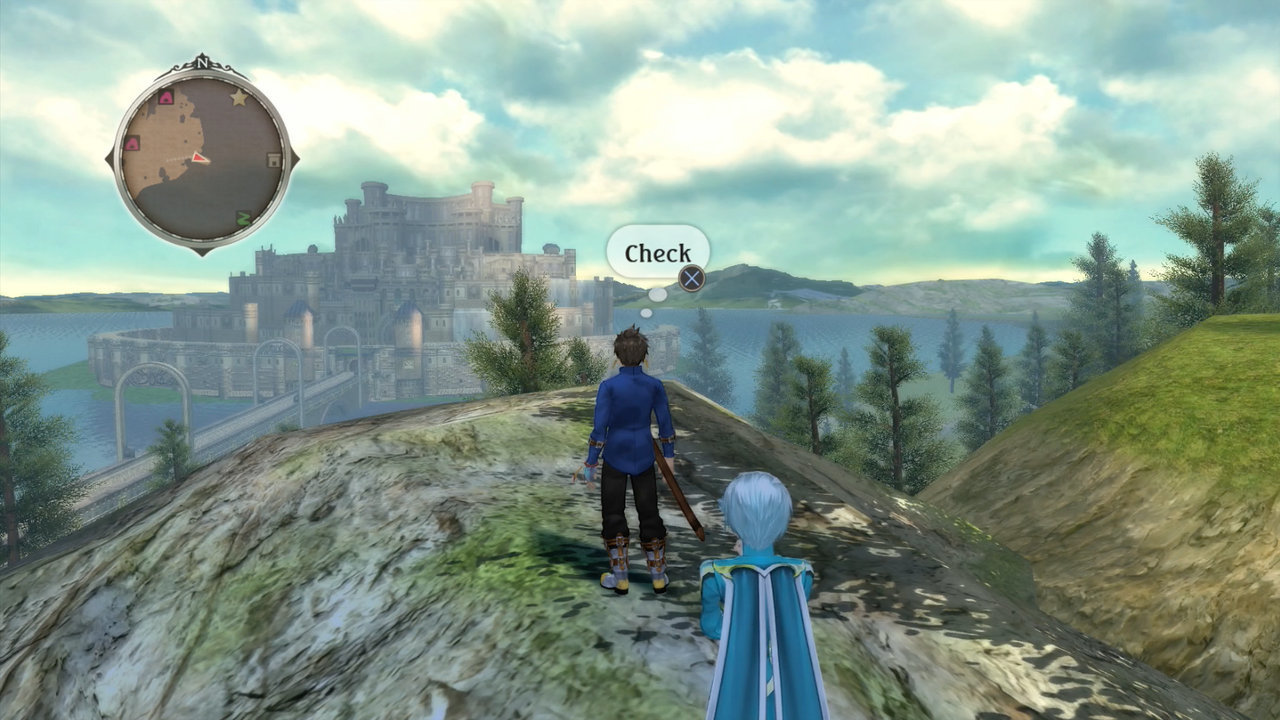 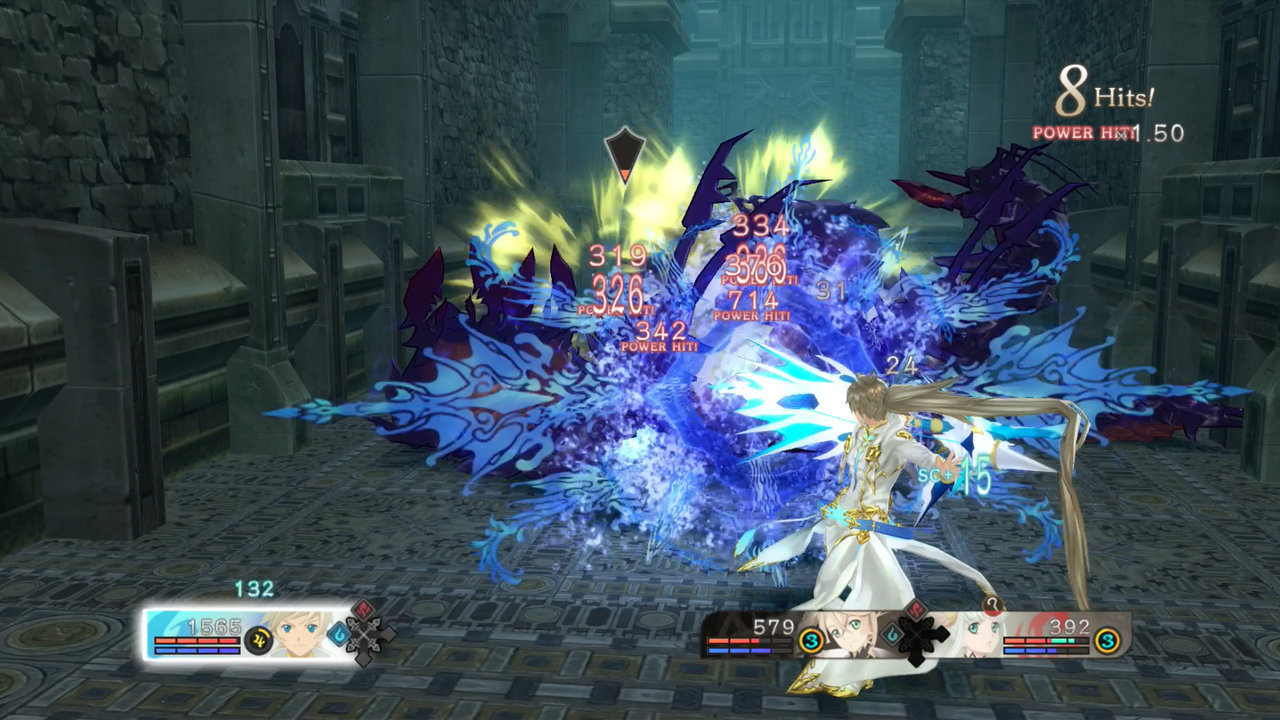 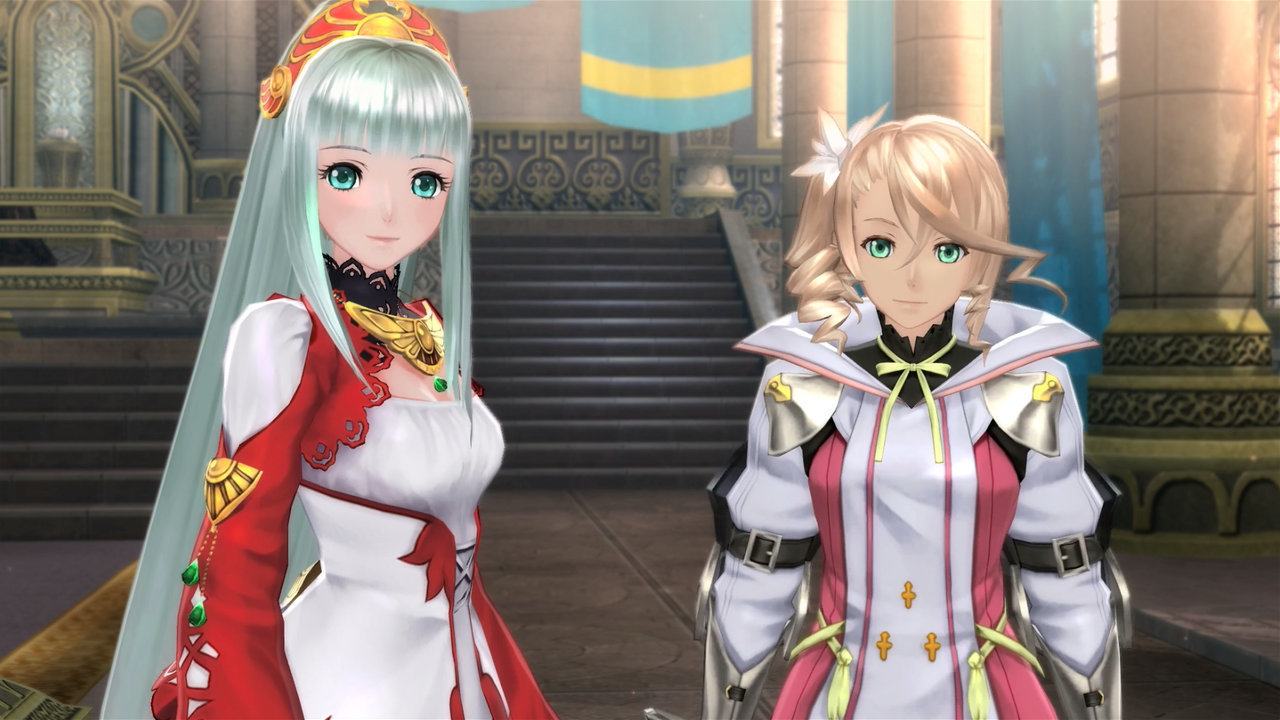 The Echoes of Lore 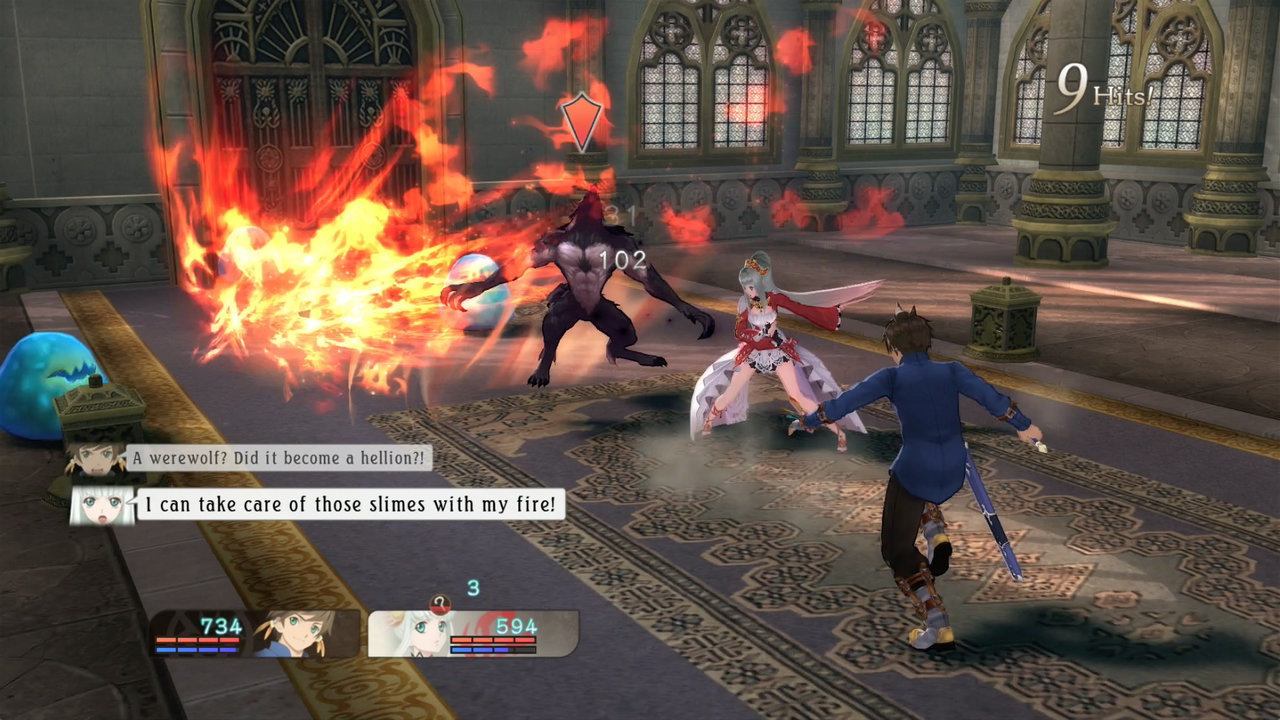