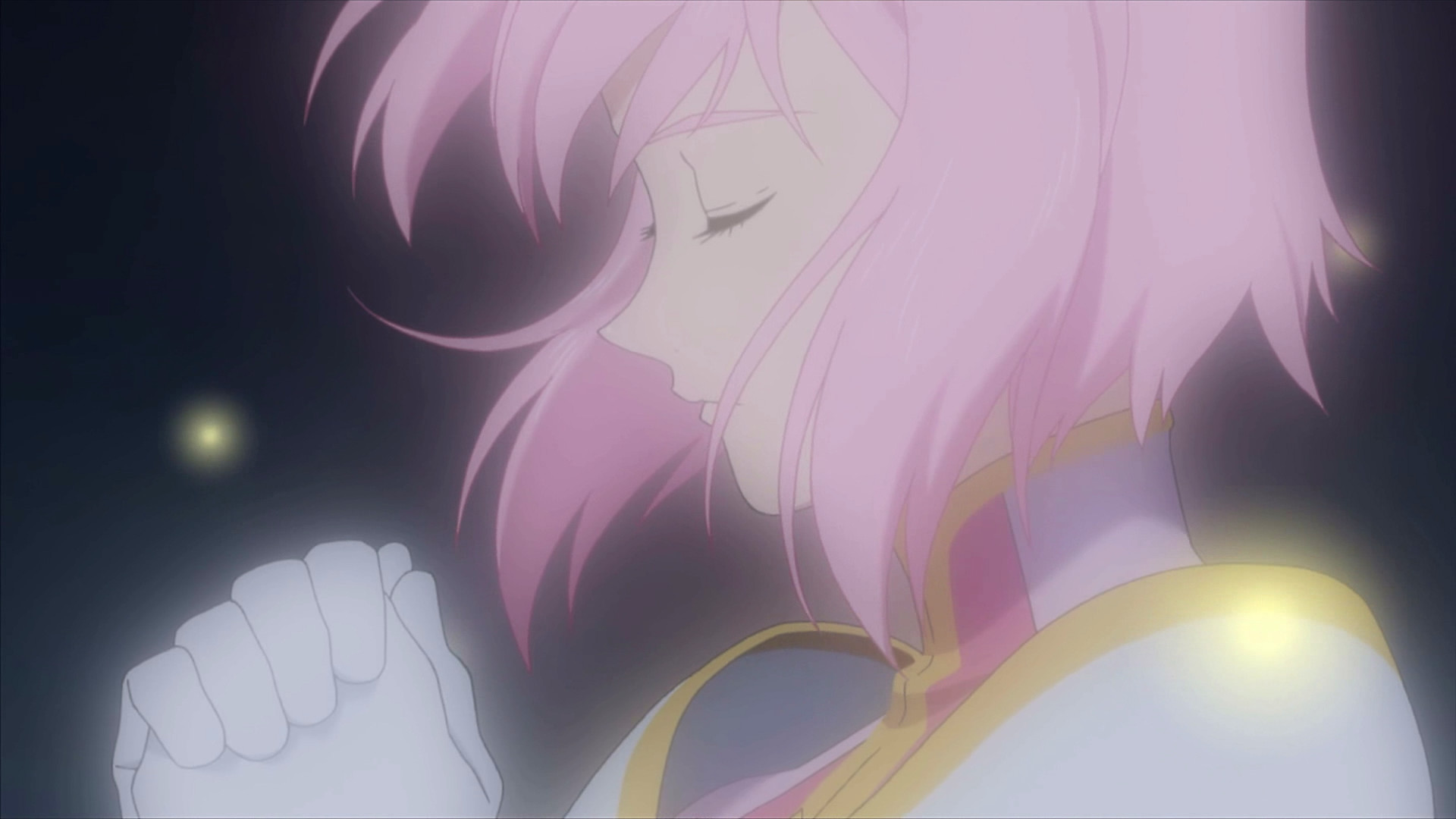 The tale of a young hero on a quest for justice that captivated Tales fans comes to PS4 for the first time! 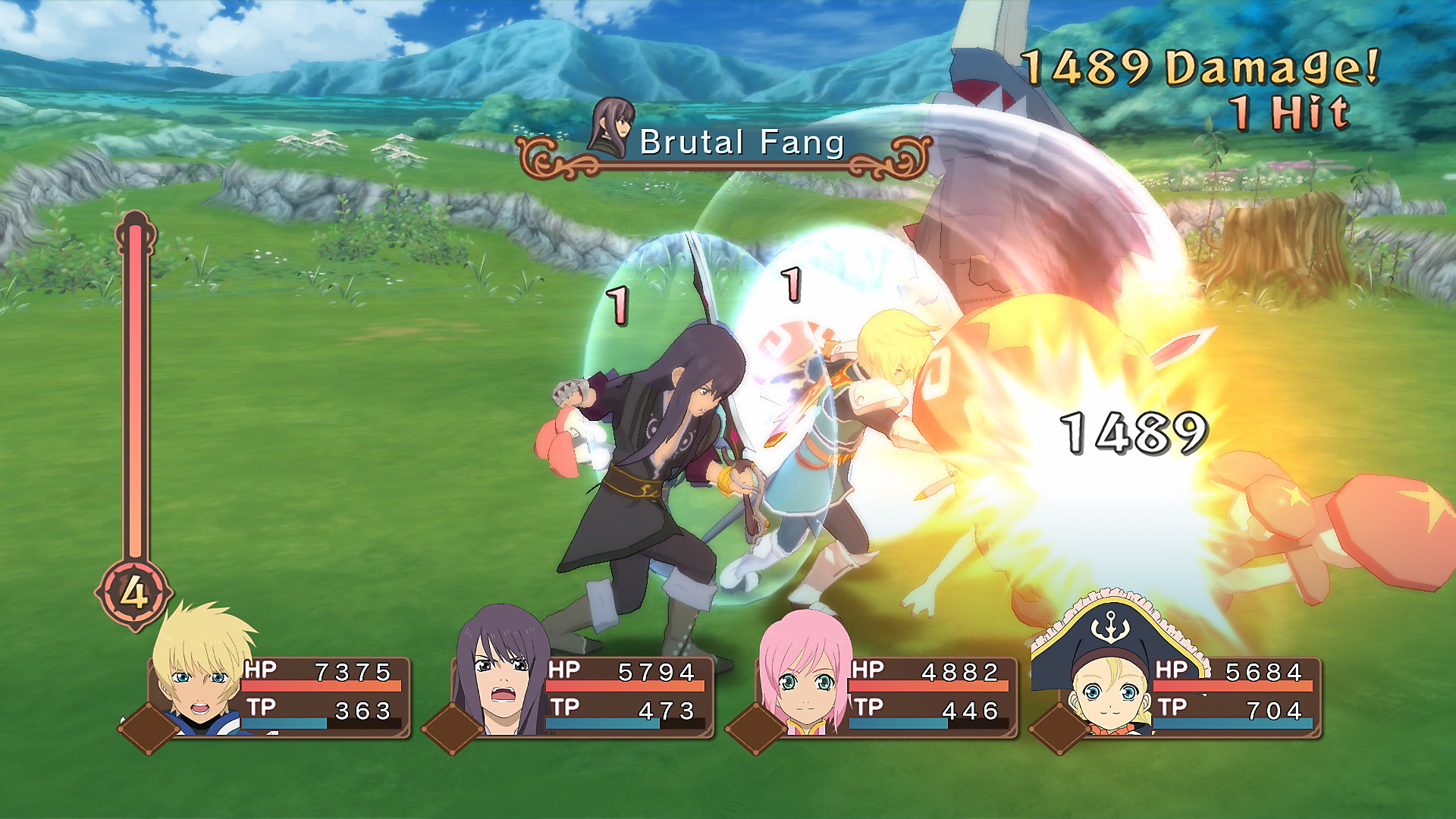 Assemble your favorite team and enjoy exciting real-time battles with all new Mystic Artes and skills! 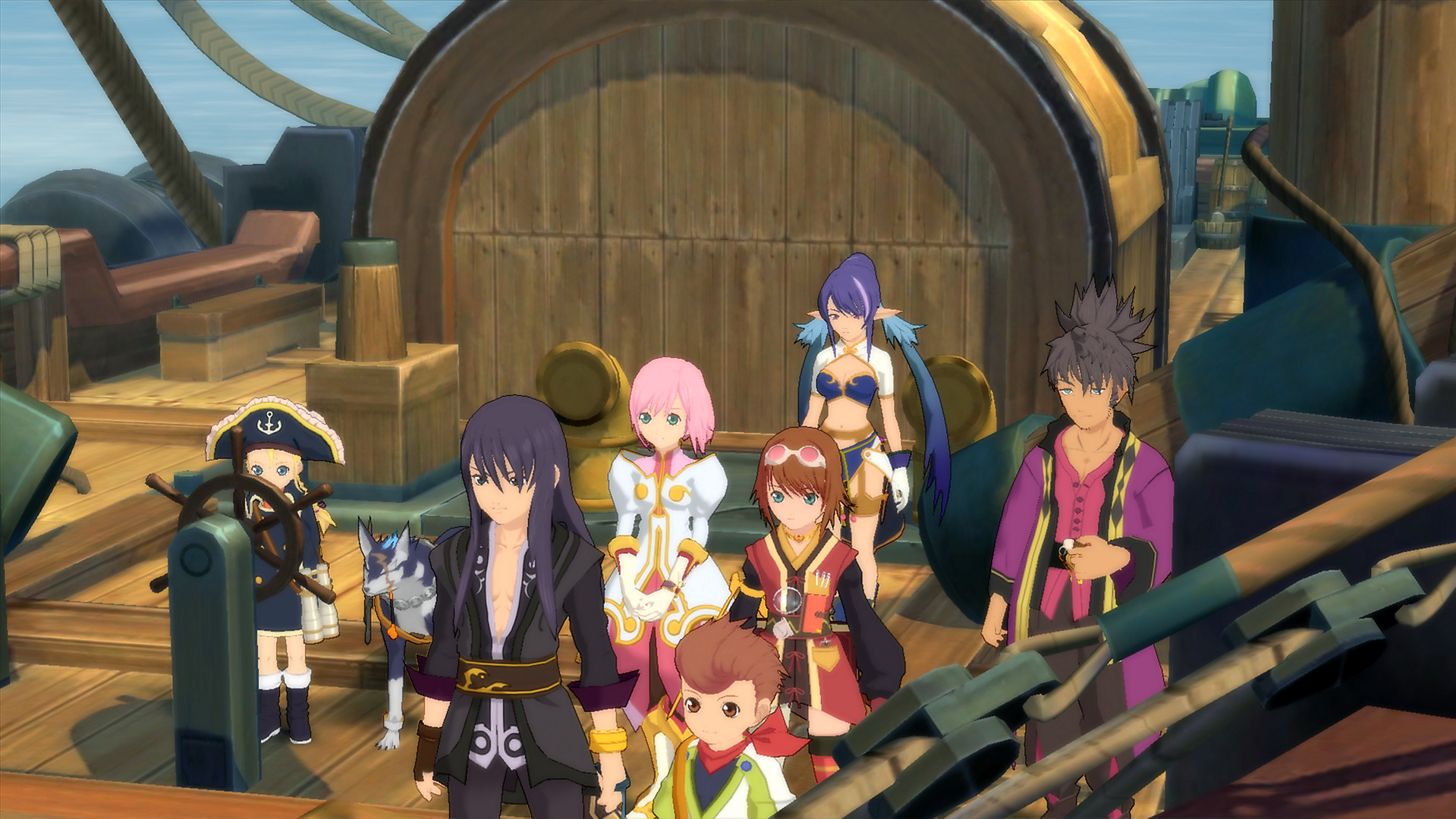 Yuri sets sail on his adventure with Estelle, a young noble woman; Karol; a boy in pursuit of a guild to call his own; Rita, an eccentric scholar; Raven, a laid-back archer; Judith, a mysterious dragoon; and Repede, a pipe-smoking dog… and now two more playable characters join the fray! Patty Fleur, a cheerful and tough young pirate girl in search of treasure, adventure… and her forgotten memories. Flynn Scifo, Yuri’s best friend and an Imperial Knight, now joins the rest on their journey!

Everything in One Edition! 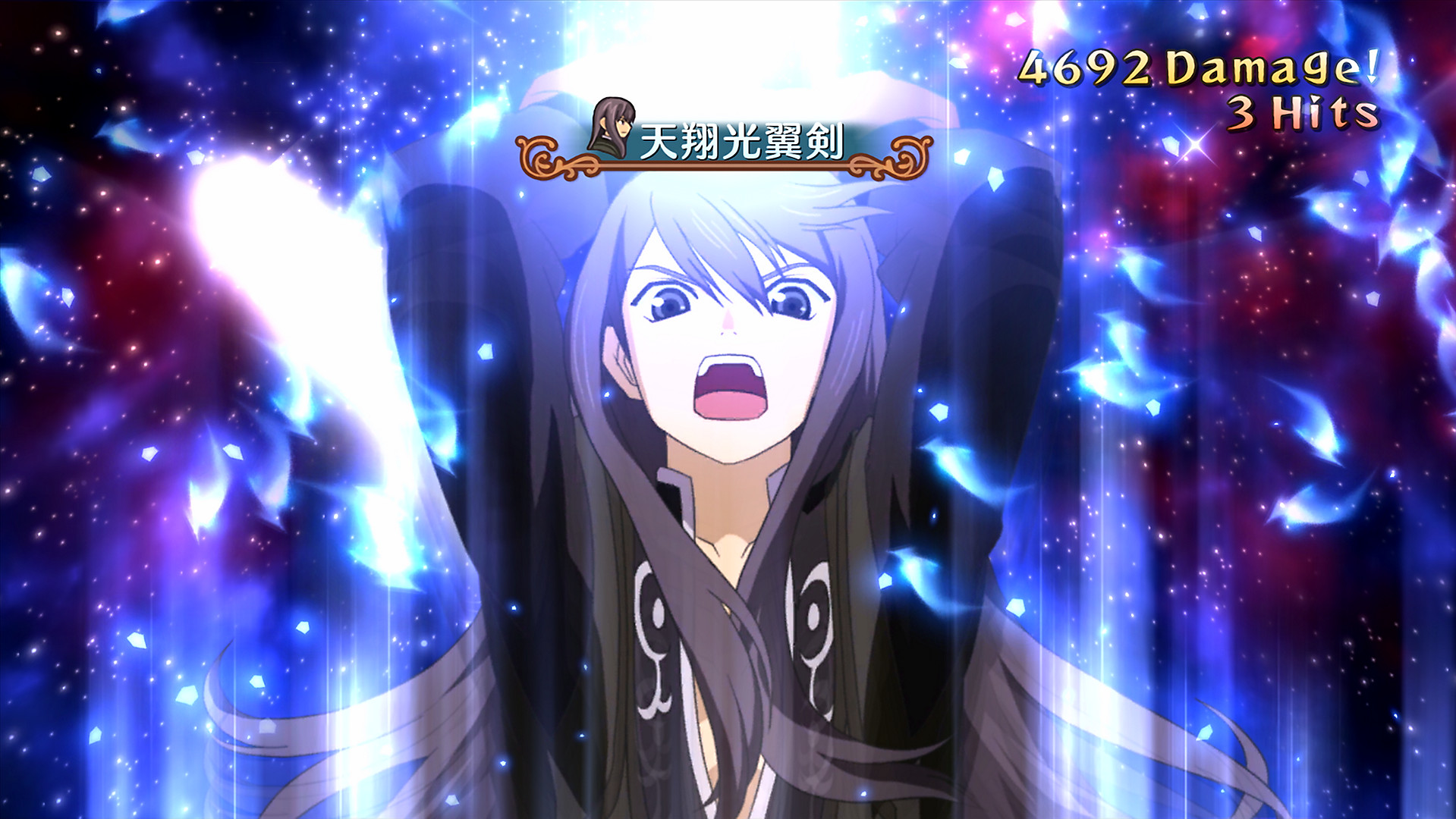