History hides away more than one truth…

A New Era of the Historic Franchise 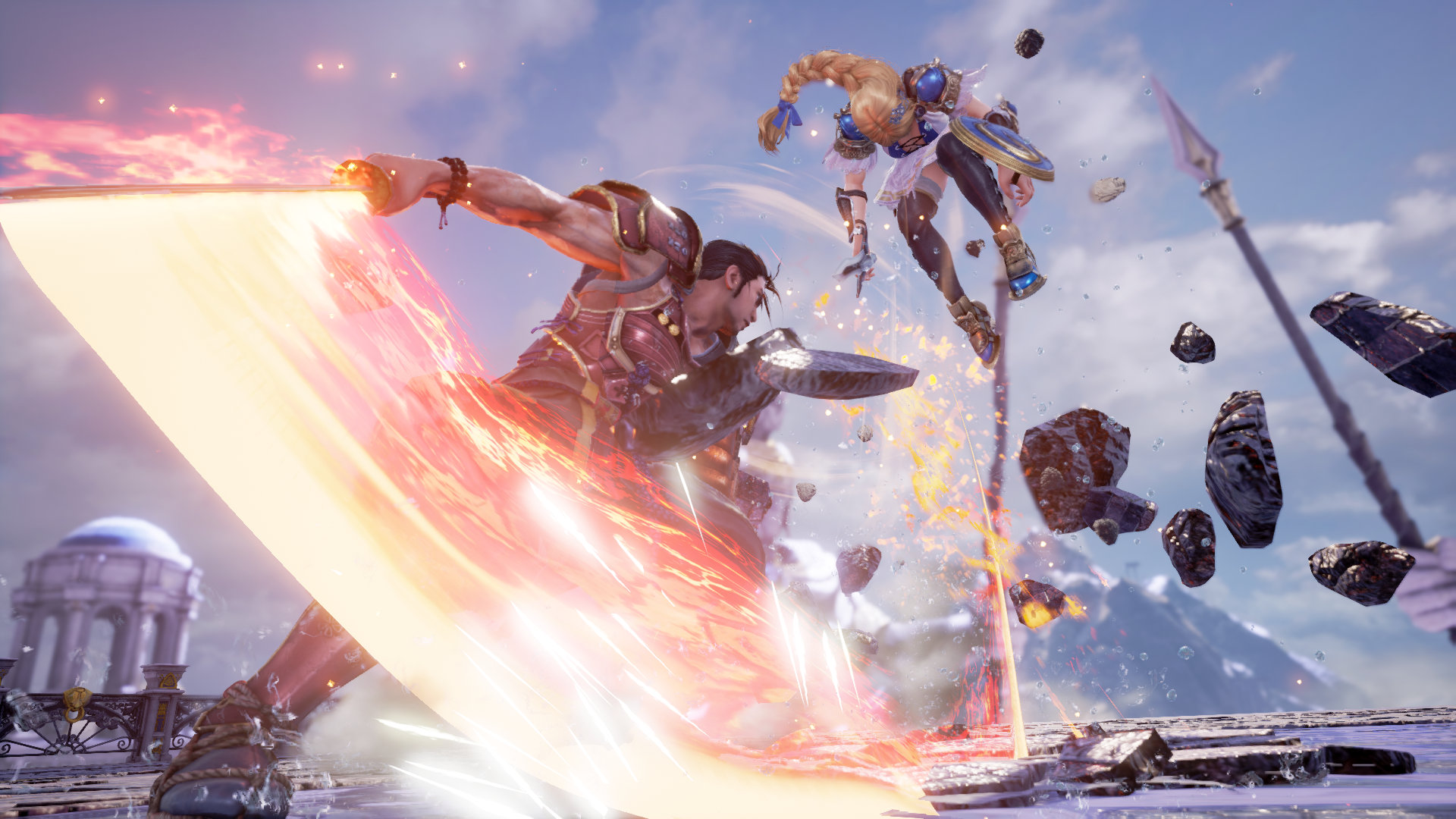 SOULCALIBUR VI represents the latest entry in the premier weapons-based, head-to-head fighting series and continues the epic struggle of warriors searching for the legendary Soul Swords. Taking place in the 16th century, revisit the events of the original SOULCALIBUR to uncover hidden truths. 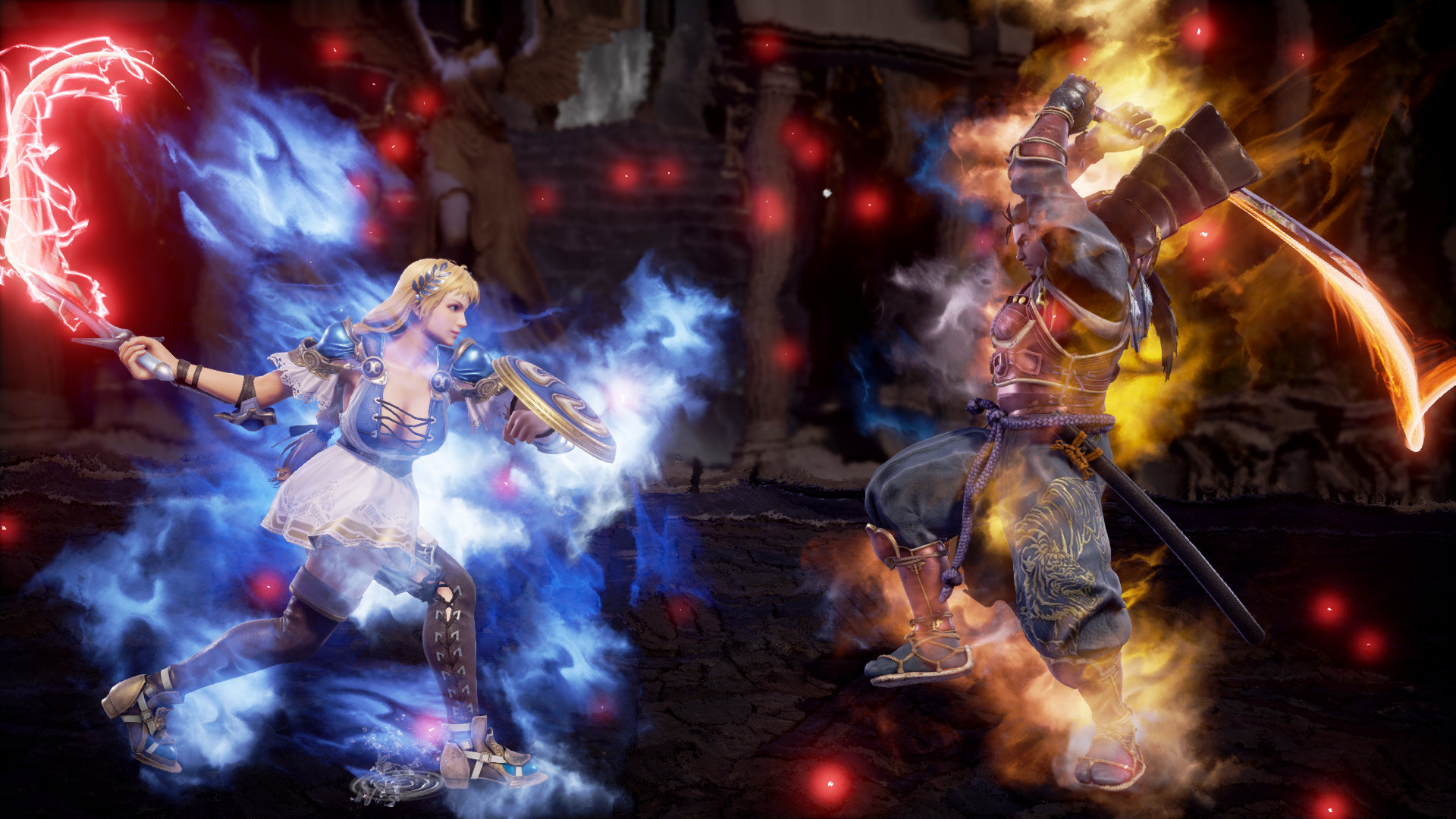 The heroic battles transpire in a beautiful and fluid world, with eye-popping graphics and visual appeal. SOULCALIBUR VI tunes the battle, movement, and visual systems so players can execute visceral and dynamic attacks with ease. SOULCALIBUR VI marks a new era of the historic franchise and its legendary struggle between the mighty Soul Swords! 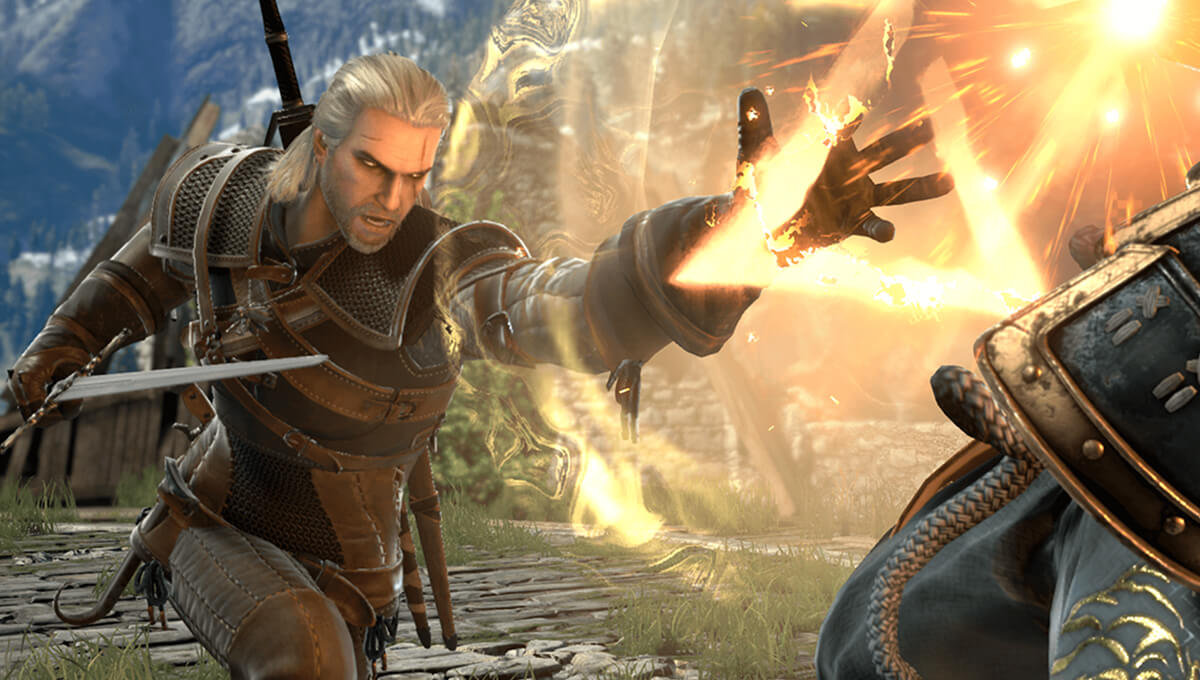 Geralt of Rivia, from CD PROJEKT RED’s critically acclaimed WITCHER® franchise, is one of the most popular characters in modern video game history. The highly skilled Witcher will now enter a new realm of great warriors in SOULCALIBUR VI who are poised to challenge Geralt’s renowned sword fighting skills in glorious battle. Known for featuring compelling guest characters throughout its 20+ year history, the SOULCALIBUR franchise is excited to have Geralt join the ranks of Link, Yoda, Darth Vader, and others, to bring his swordsmanship to bear upon the most skilled fighters throughout history. 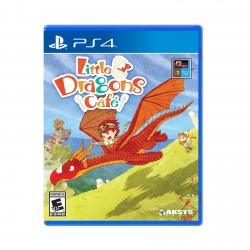 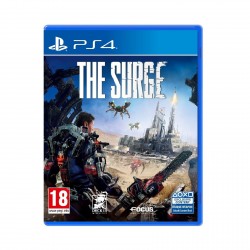