Survival horror at its most terrifying... investigate the inside of Mount Massive Asylum and live to uncover the mystery! 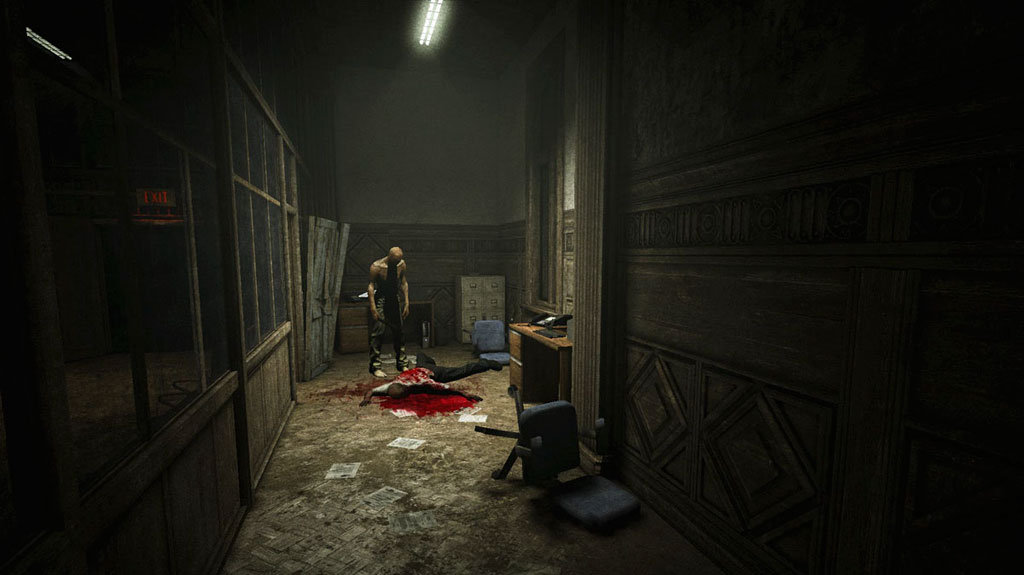 In the remote mountains of Colorado, horrors wait inside Mount Massive Asylum. A long-abandoned home for the mentally ill, recently re-opened by the “research and charity” branch of the transnational Murkoff Corporation, has been operating in strict secrecy… until now. Acting on a tip from an anonymous source, independent journalist Miles Upshur breaks into the facility, and what he discovers walks a terrifying line between science and religion, nature and something else entirely. Once inside, his only hope of escape lies with the terrible truth at the heart of Mount Massive. Outlast is a true survival-horror experience which aims to show that the most terrifying monsters of all come from the human mind. Are you prepared? 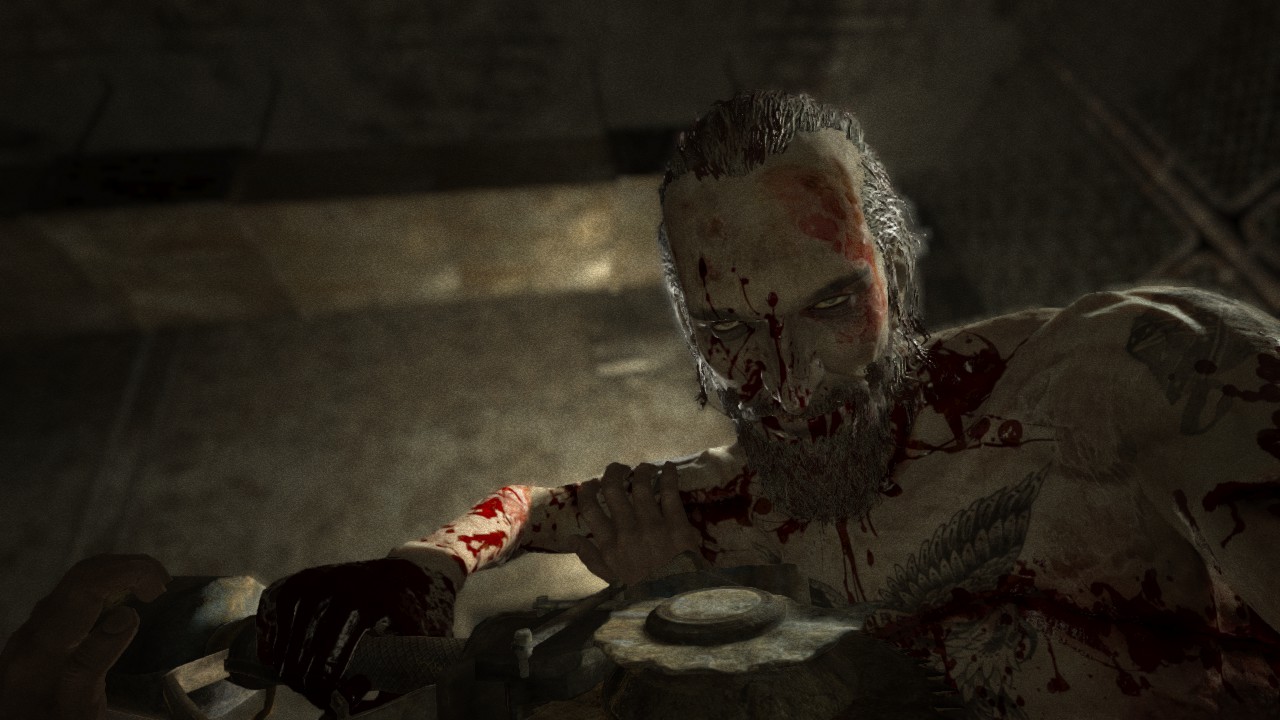 Whistleblower will let you play as Waylon Park, a software engineer under contract with Murkoff and the man who emailed journalists around the world - including Miles - at the beginning of Outlast. Although Whistleblower tells the story that led to Outlast, it will actually stretch past the events of the first game to show the final chapter in Mount Massive Asylum's story. 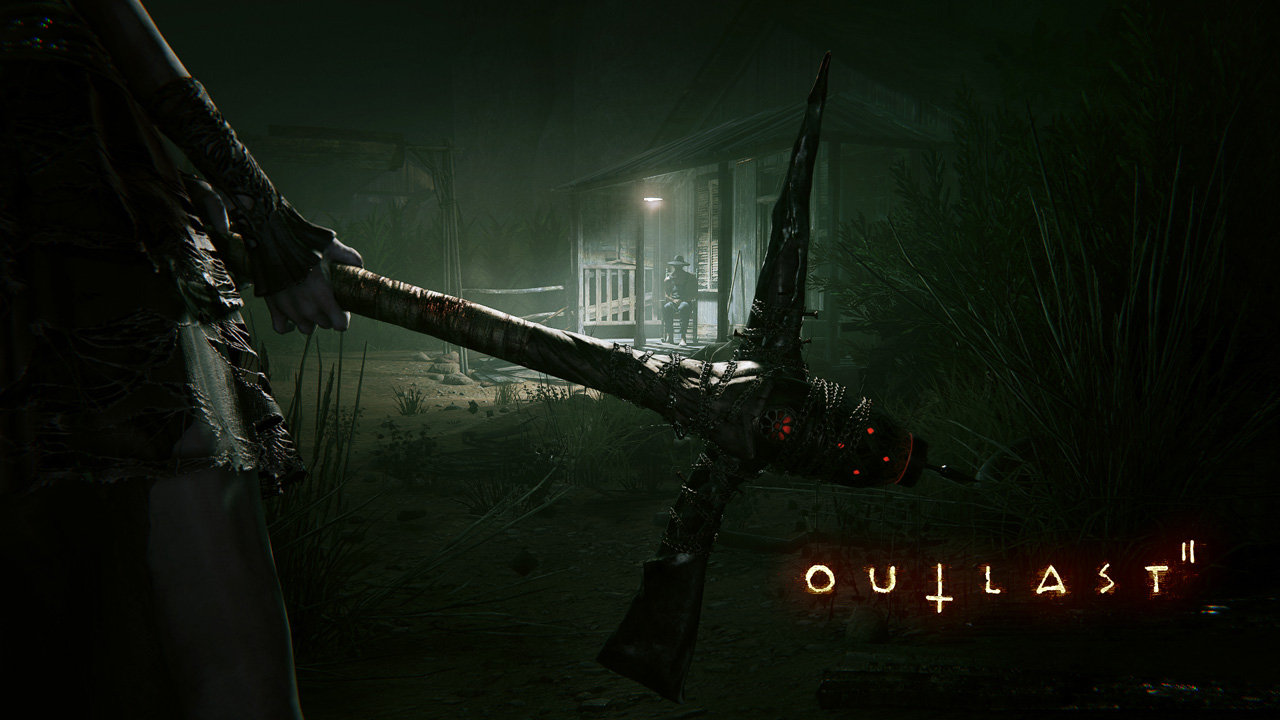 You are Blake Langermann, a cameraman working with your wife, Lynn. The two of you are investigative journalists willing to take risks and dig deep to uncover the stories no one else will dare touch. You're following a trail of clues that started with the seemingly impossible murder of a pregnant woman known only as Jane Doe. The investigation has led you miles into the Arizona desert, to a darkness so deep that no one could shed light upon it, and a corruption so profound that going mad may be the only sane thing to do.