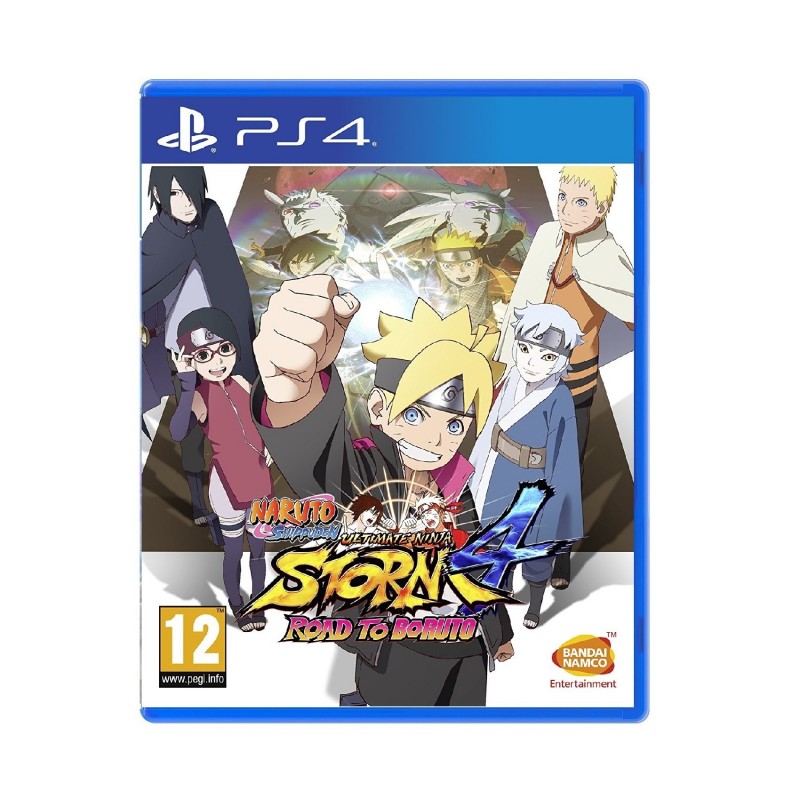 NARUTO IS COMING TO A NEW GENERATION! 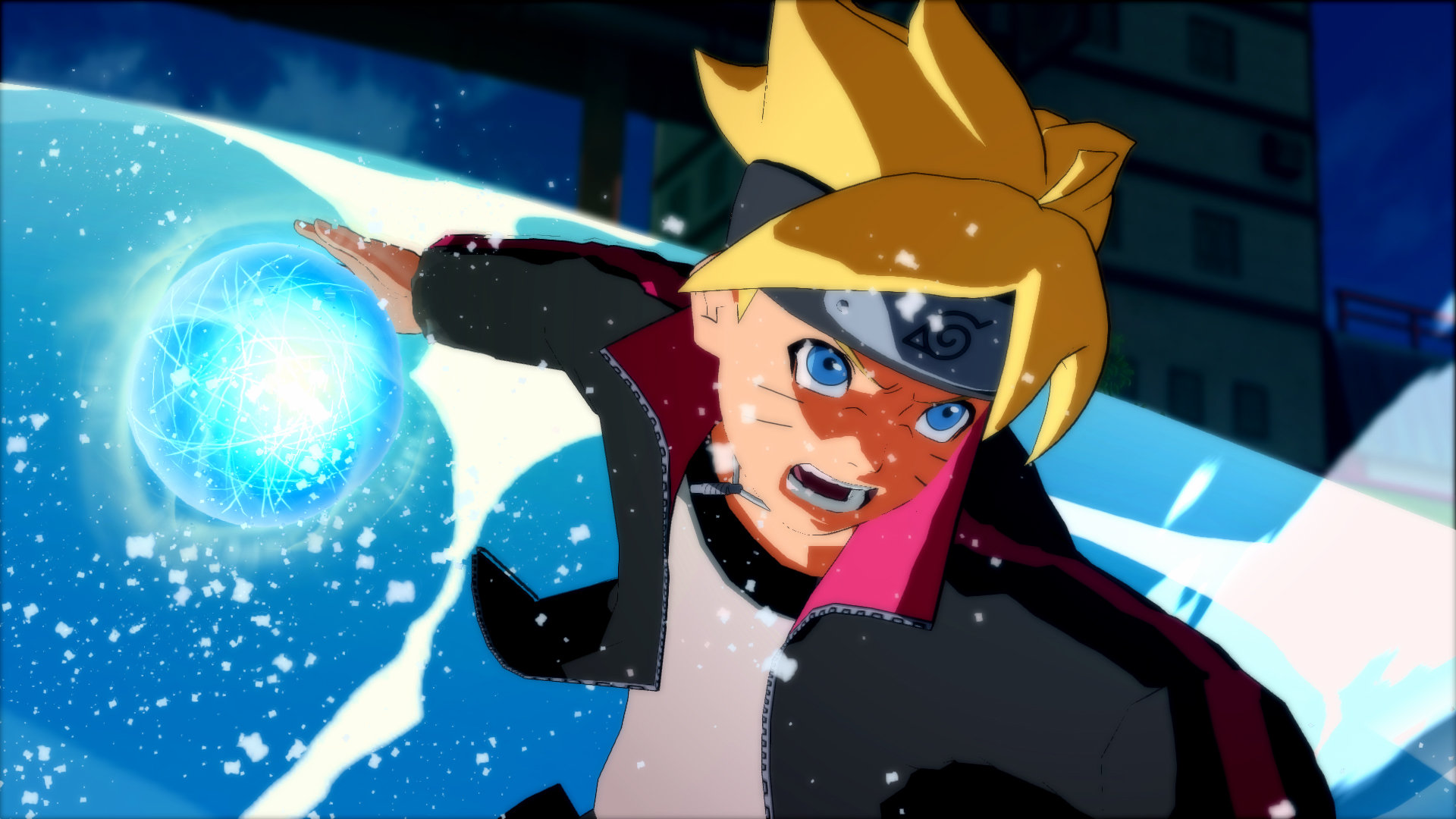 With more than 13 million NARUTO SHIPPUDEN™: Ultimate Ninja® STORM games sold worldwide, this series has established itself among the pinnacle of Anime & Manga adaptations to videogames! NARUTO SHIPPUDEN: Ultimate Ninja STORM 4 Road to Boruto concludes the Ultimate Ninja Storm series and collects all of the DLC content packs for Storm 4 and previously exclusive pre-order bonuses! Not only will players get the Ultimate Ninja Storm 4 game and content packs, they will also get an all new adventure Road to Boruto which contains many new hours of gameplay focusing on the son of Naruto who is part of a whole new generation of ninjas. 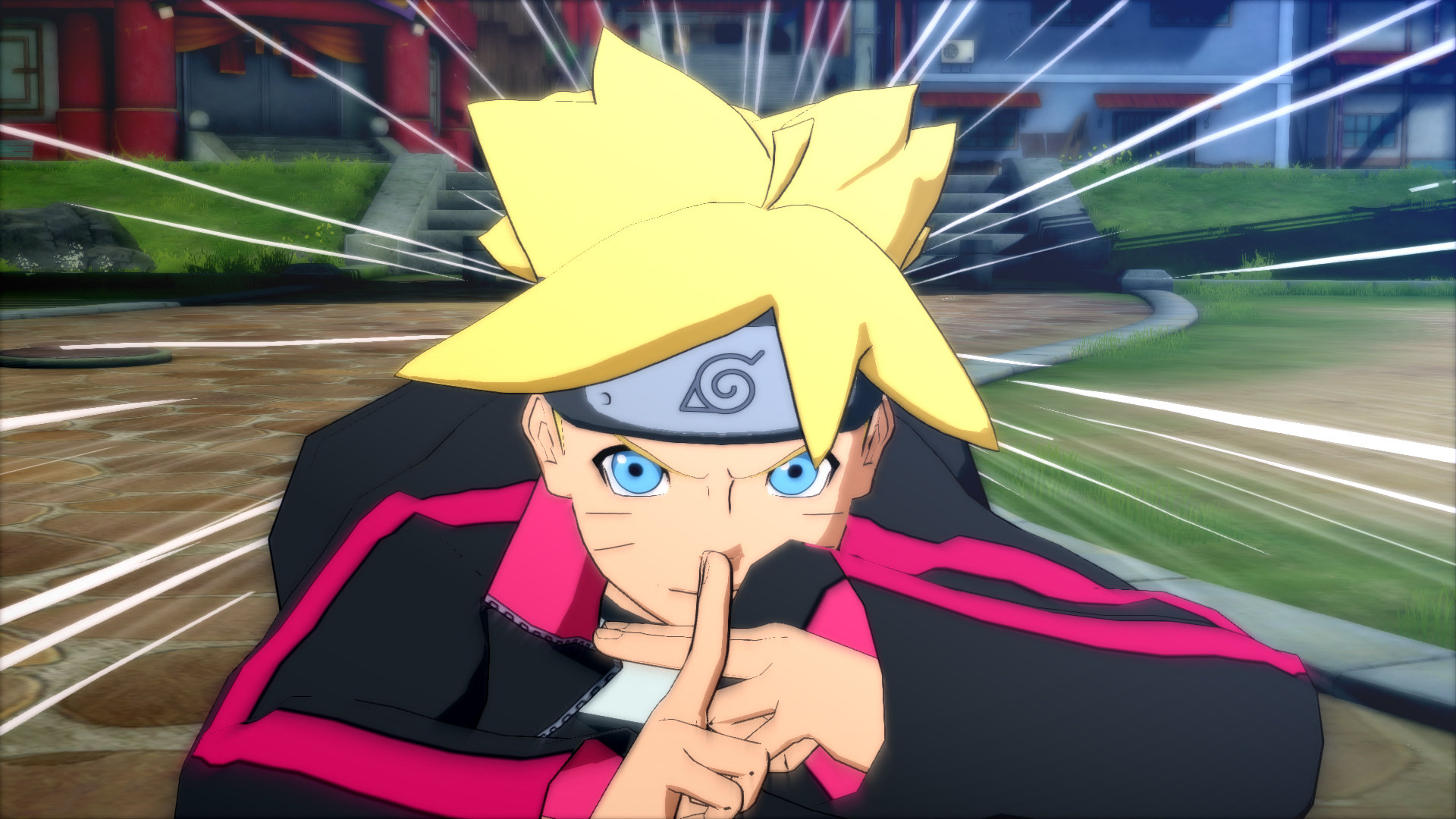 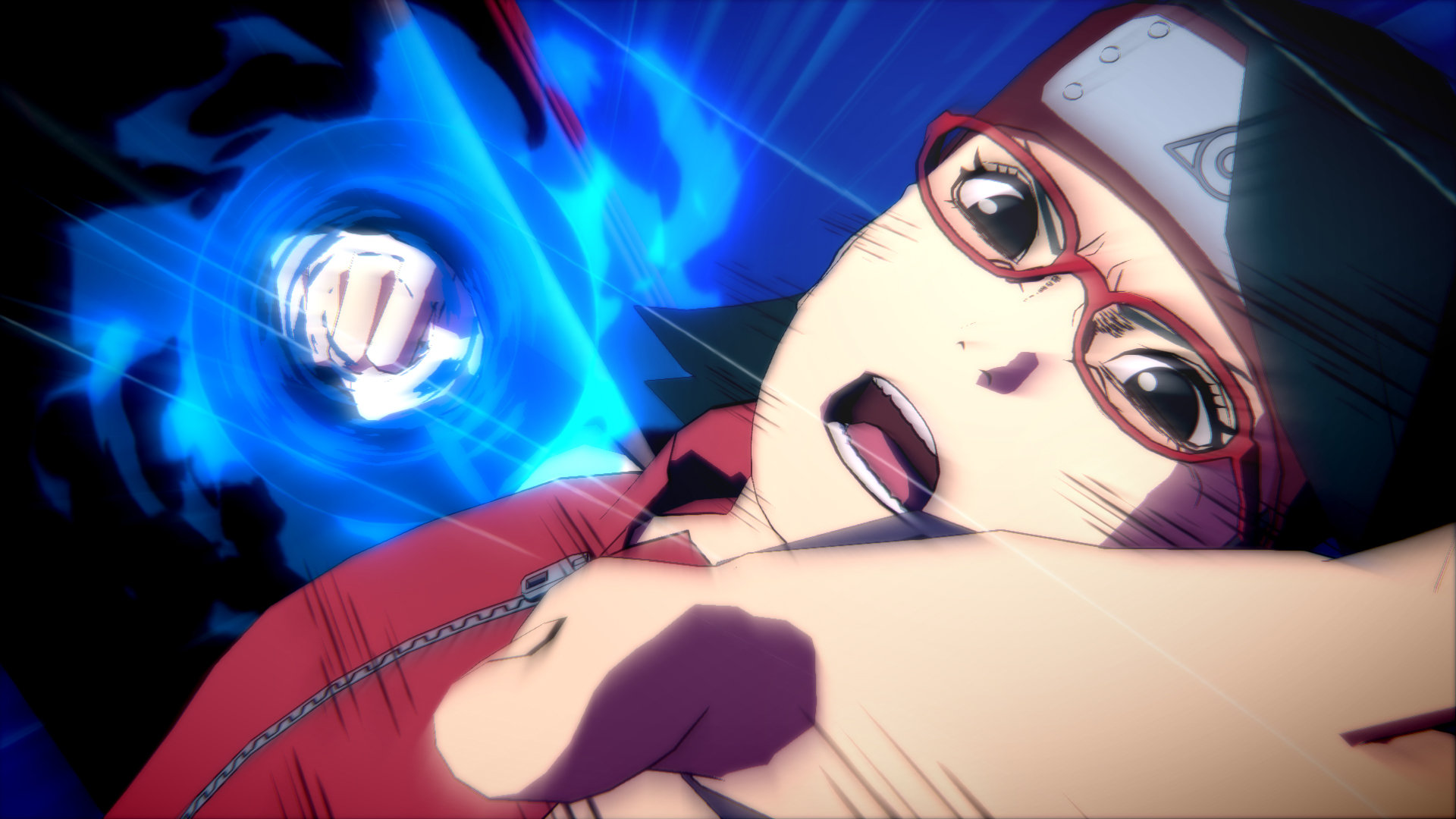 With development made specifically to leverage the power of PlayStation®4. Road to Boruto will take players through an incredible journey of beautifully Anime-rendered fights! 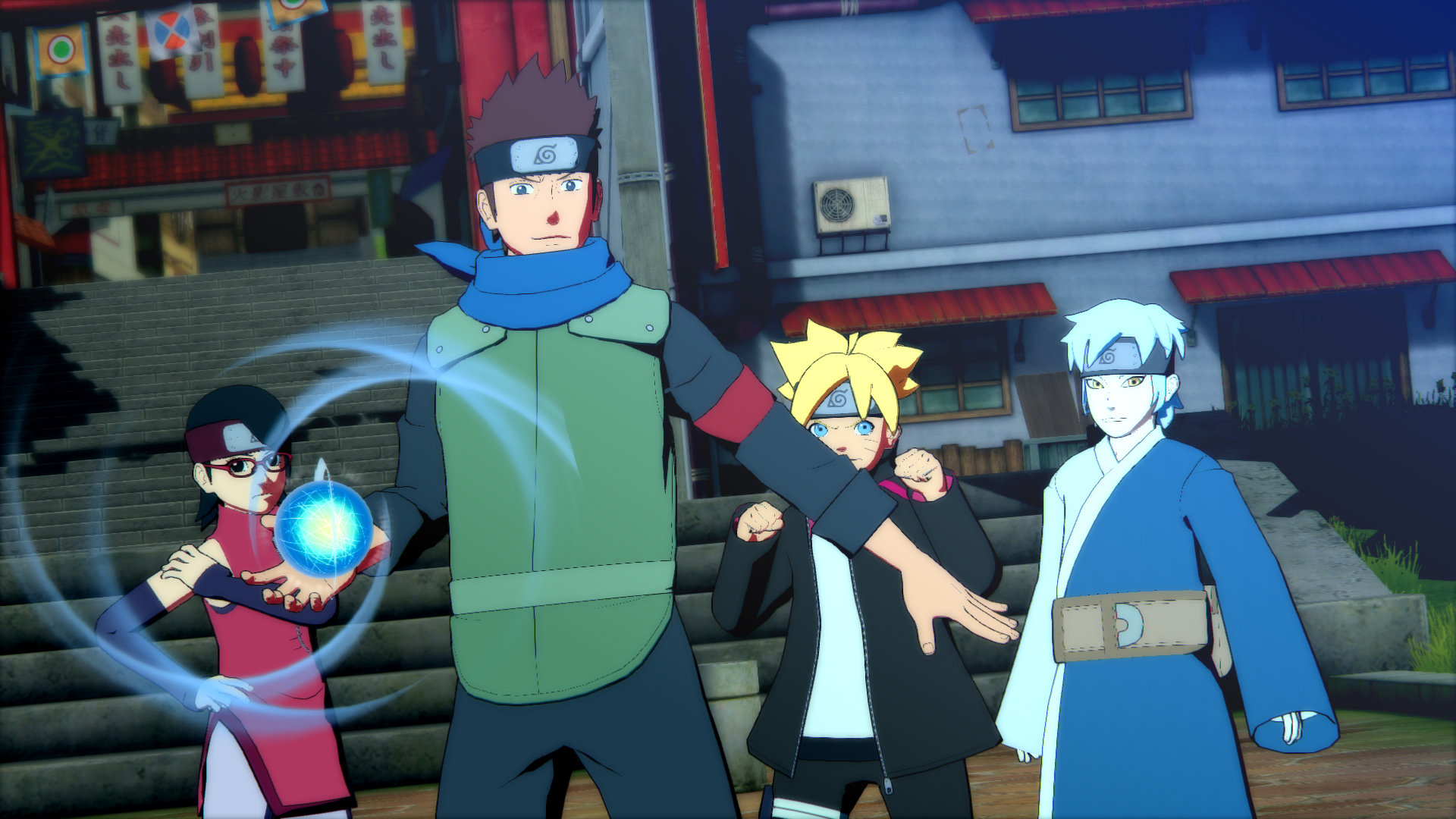 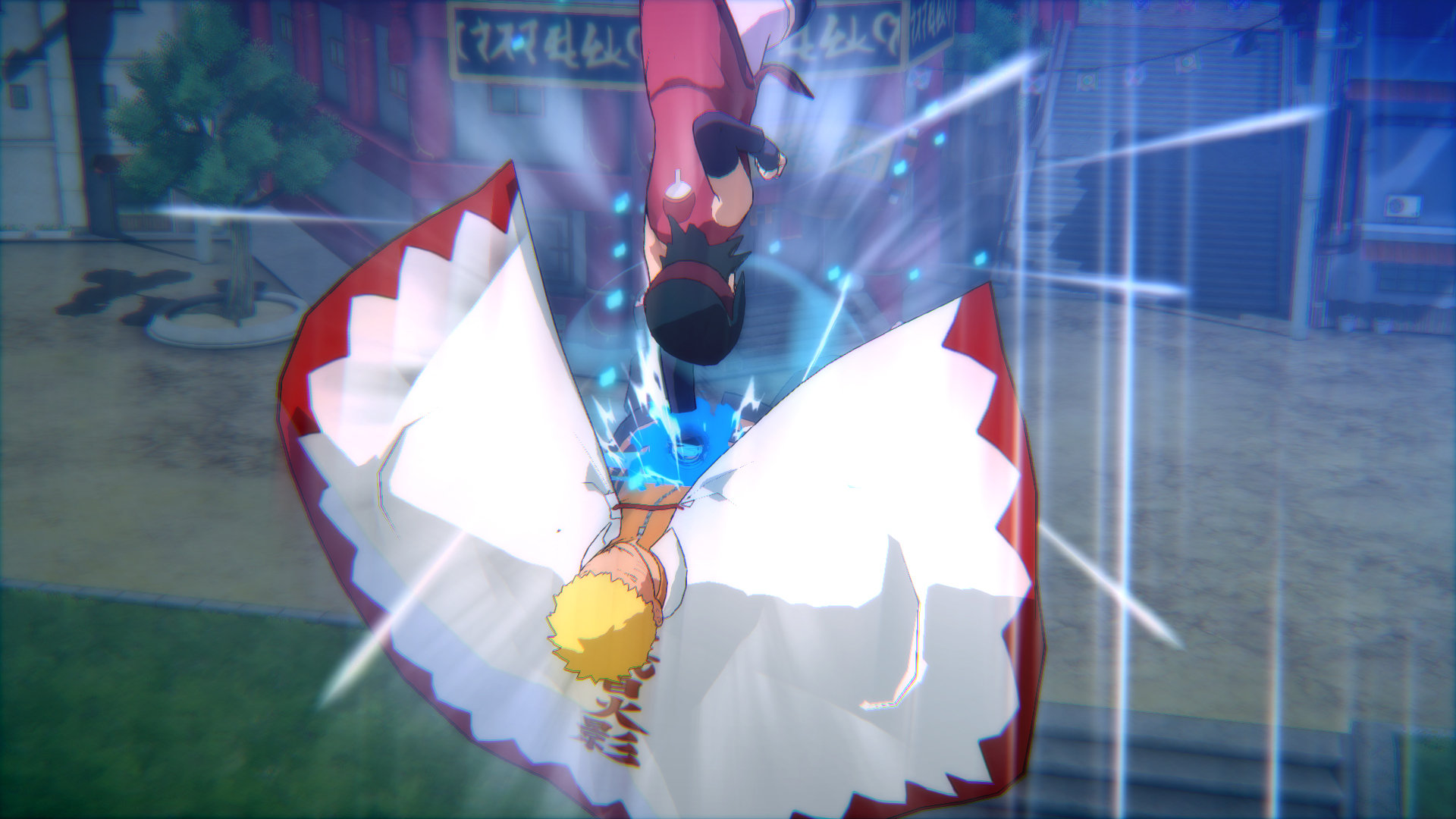 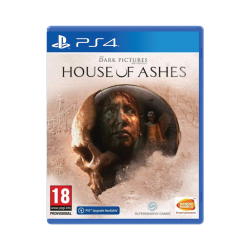