An epic action adventure through a vast ruined kingdom of insects and heroes!

Forge your own path in Hollow Knight: Voidheart Ediiton! An epic action adventure through a vast ruined kingdom of insects and heroes. Explore twisting caverns, battle tainted creatures and befriend bizarre bugs, all in a classic, hand-drawn 2D style. 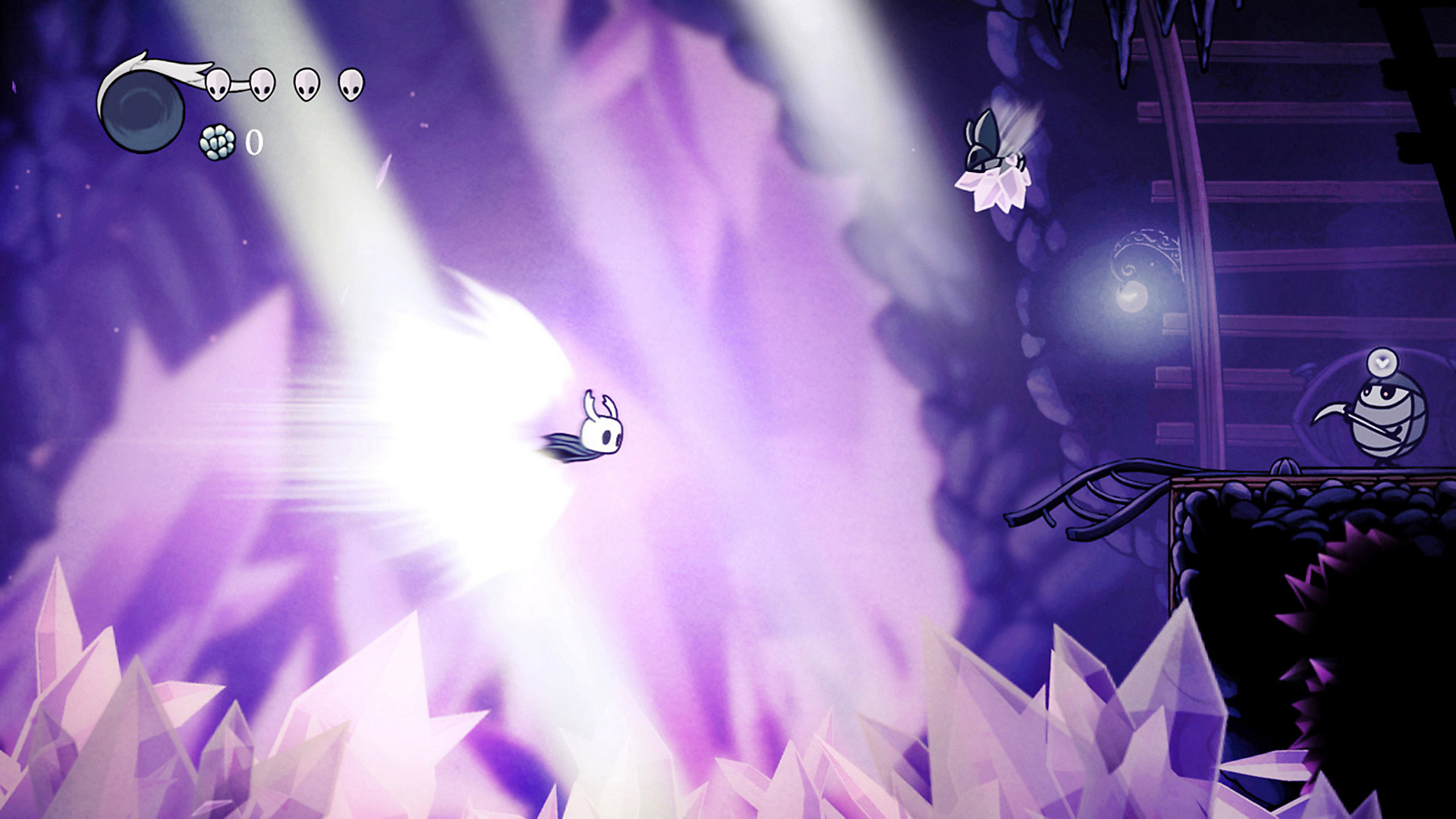 This colossal edition includes all of the extra quests, boss battles, treasures and secrets from the previously released content packs: Hidden Dreams, The Grimm Troupe, Lifeblood and Godmaster. Prepare to plunge into the deepest depths of Hallownest! 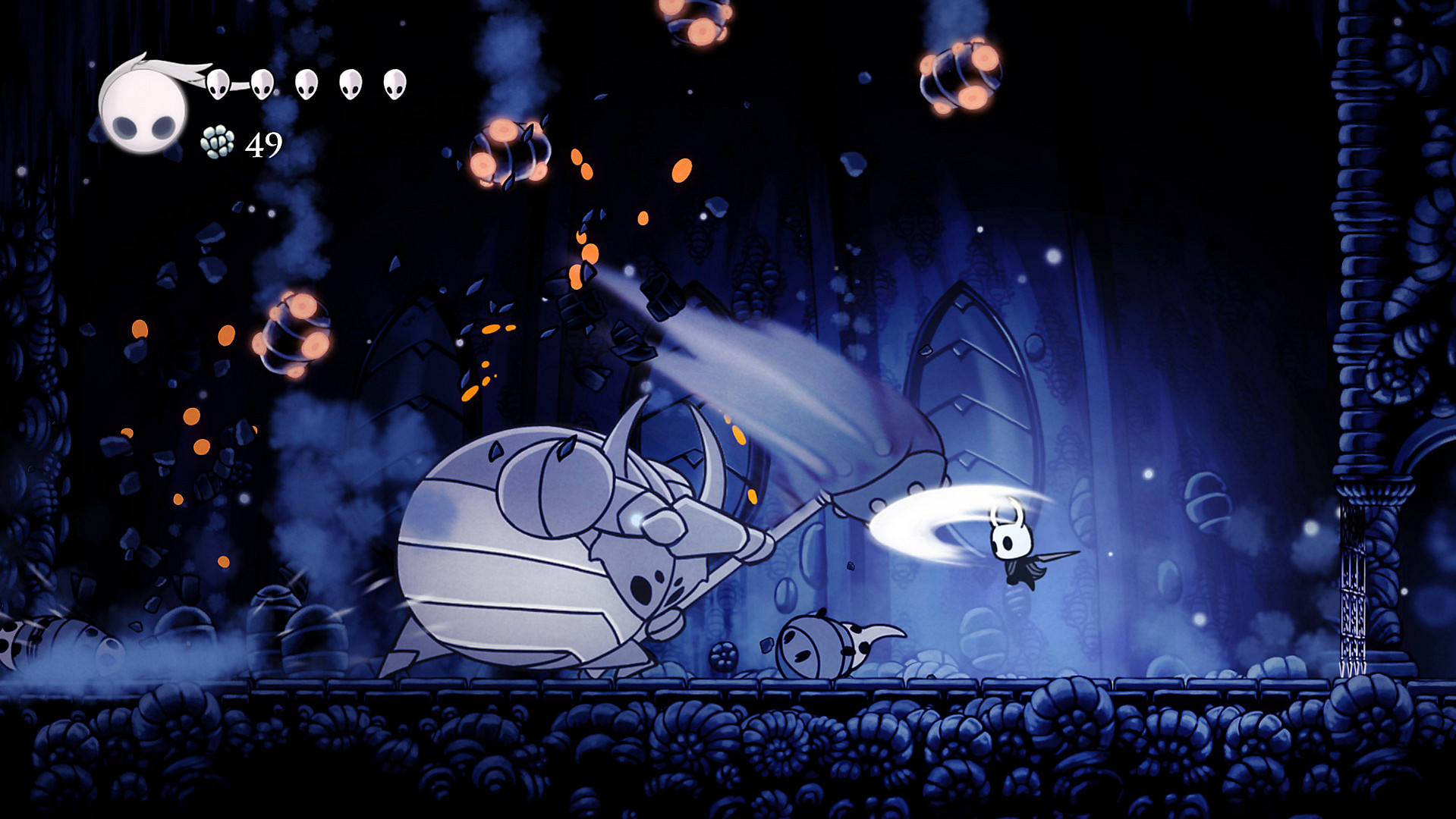 The original, award-winning action adventure comes to PS4™ at last! Classic side-scrolling action, with all the modern trimmings

Forge your own path! The world of Hallownest is expansive and open. Choose which paths you take, which enemies you face and find your own way forward 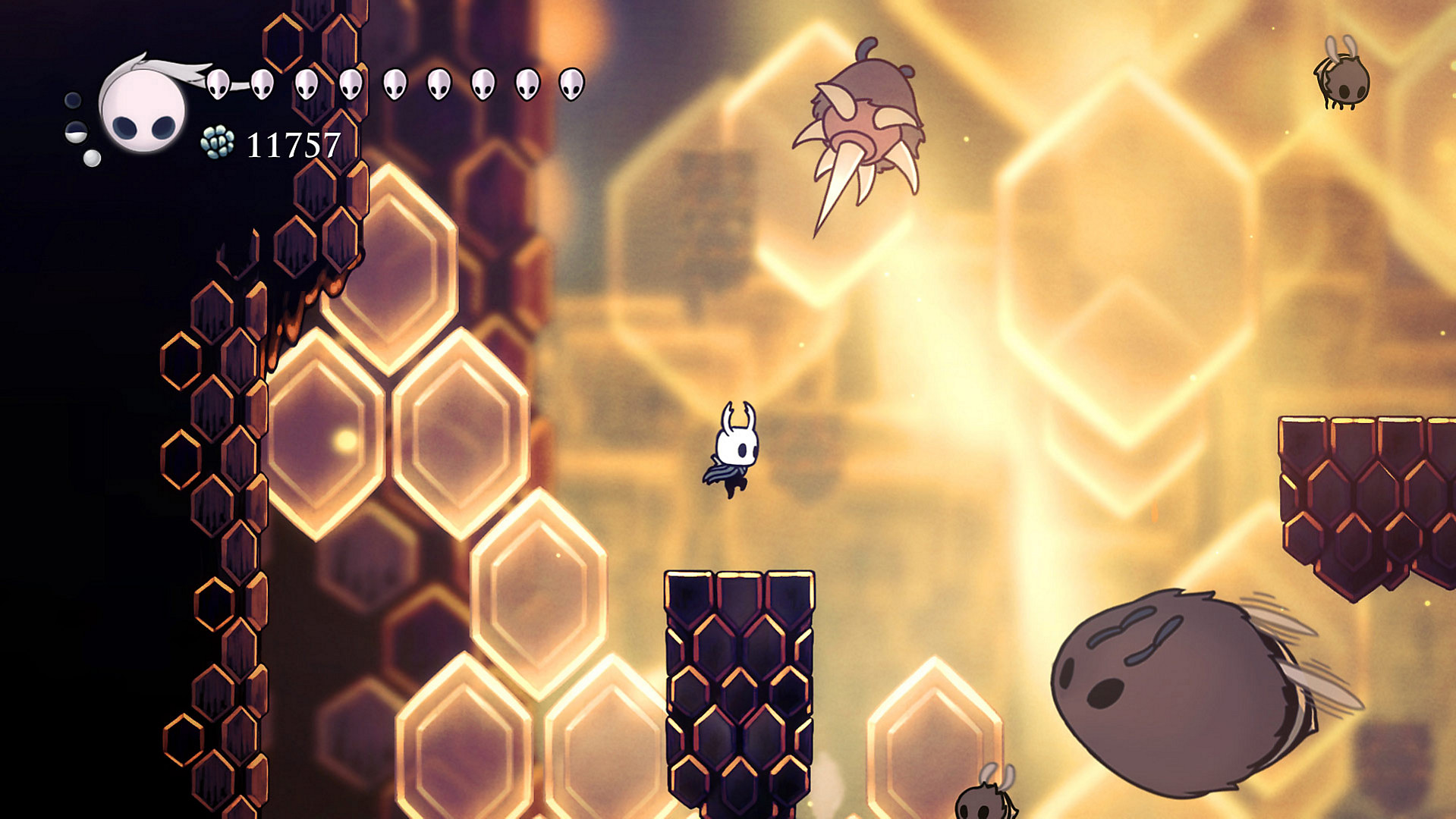 Over 150 enemies with 40 epic bosses! Face ferocious beasts and vanquish ancient knights on your quest through the kingdom

An epic orchestral score, with over 40 tracks, composed by Christopher Larkin 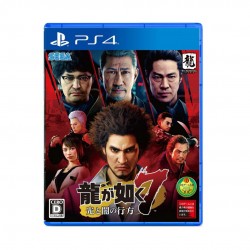 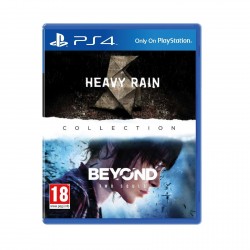