MYR149.00
To the dream stage with your pride for destruction!

comes with all 6 DLCs in a set as a special edition! 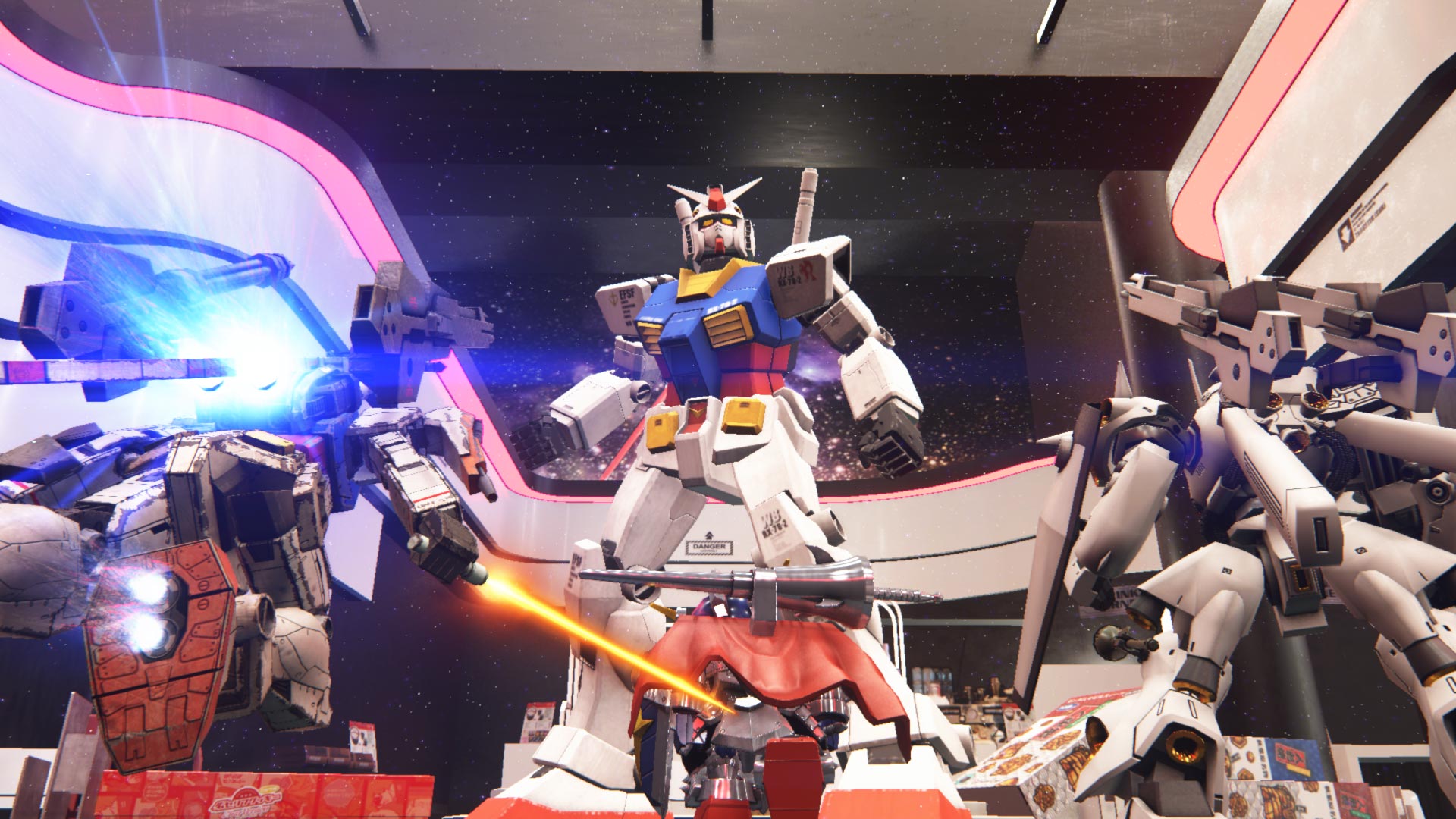 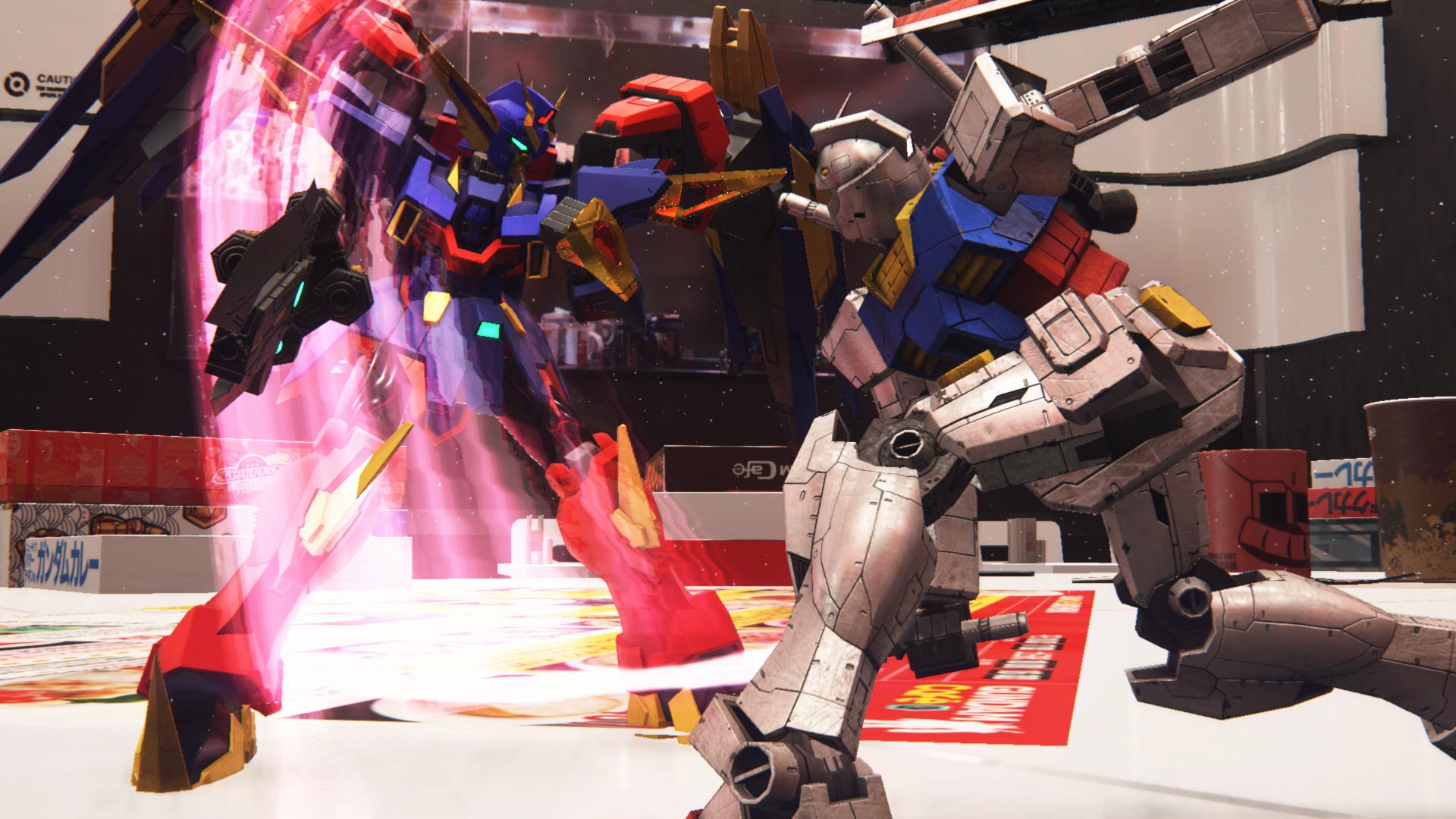 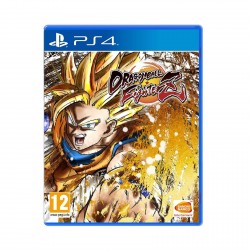