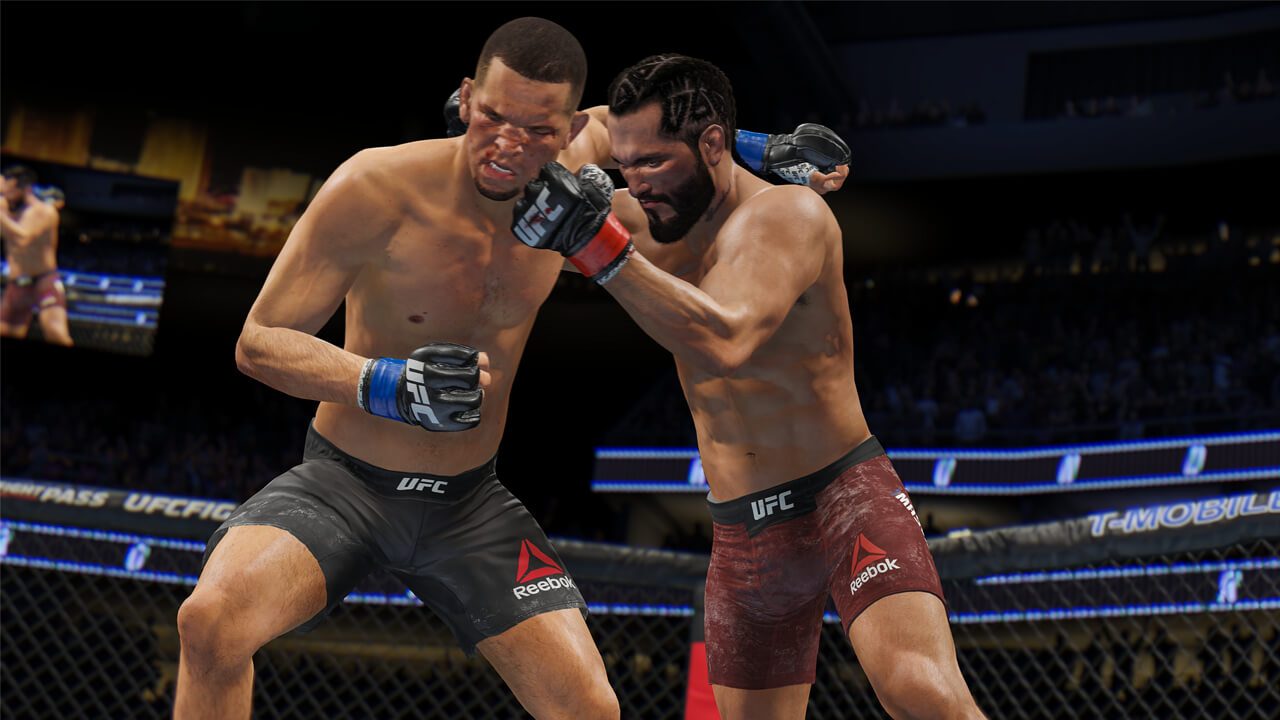 UFC 4 introduces Real Player Motion Technology (RPM Tech) into the art of the ‘clinch’, creating a fluid experience driven by positioning and physical context. Utilizing this technology, the clinch is integrated as part of the striking system, with clinches triggered by moving towards or away from the opposing fighter and striking, allowing for more fluid and frequent clinch and break moments. 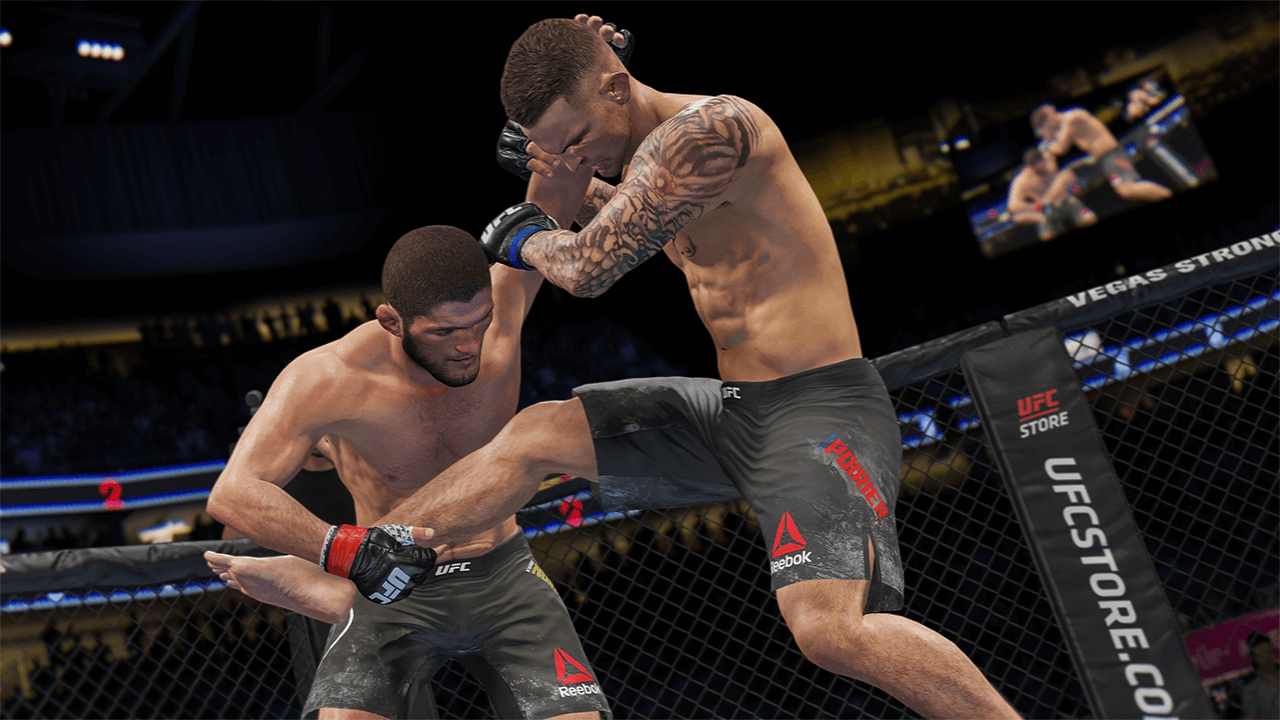 UFC 4 introduces RPM Tech into takedown gameplay as well. With a multitude of new takedown animations, players will feel a larger spectrum of outcomes, driven by user control and fighter attributes. From power carries to clean sprawls to all new driving takedowns where players actively push or defend through the takedown attempt, fights are won or lost in these impactful wrestling moments. 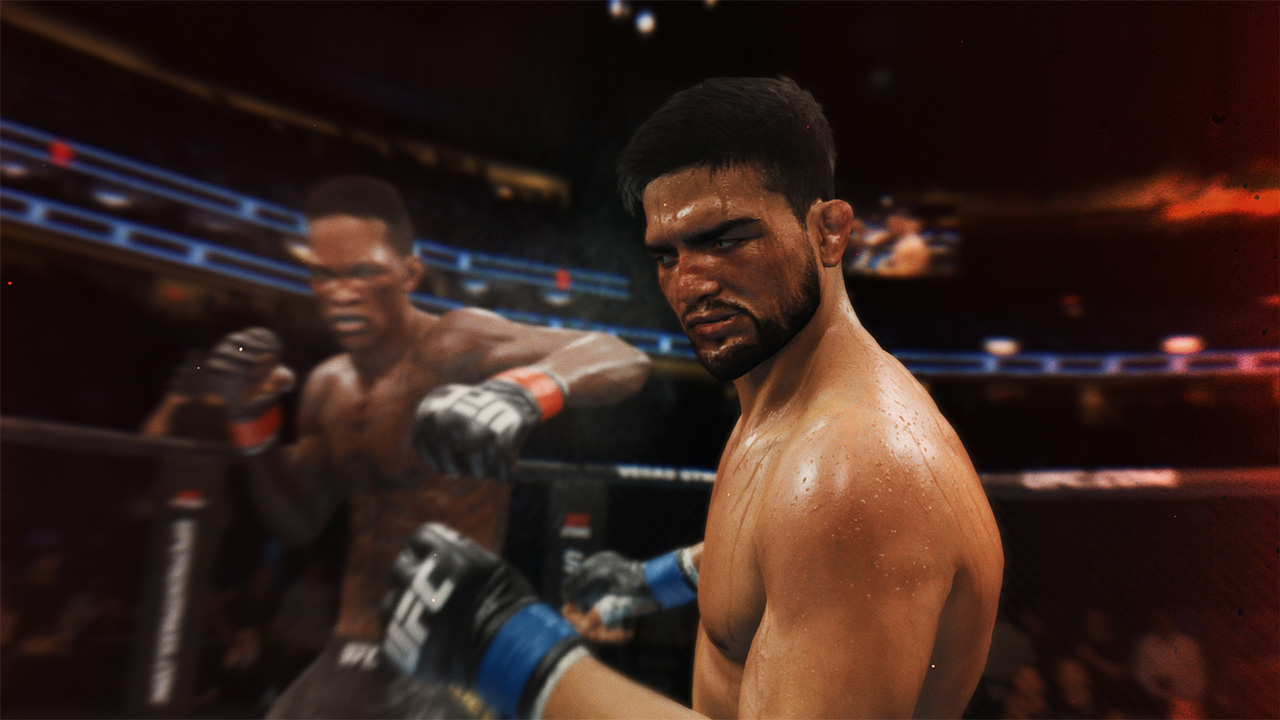 Every fighter enters the Octagon to finish the fight. In UFC 4, players will see, hear, and feel the disorienting impact of a fight changing shot, or see face-rippling replays of devastating knockout blows that put their opponent on the canvas. 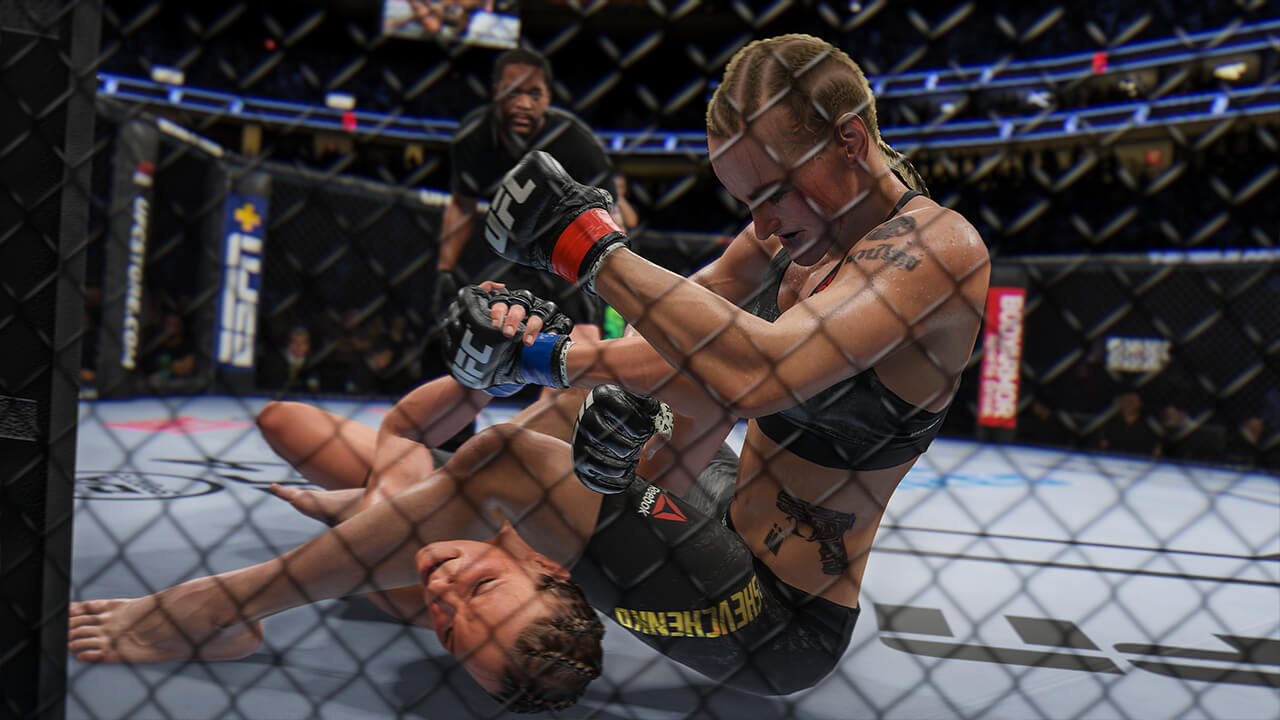 The overhauled system introduces an all-new experience for the submission phase. Depending on your position, one of two new mini-games will trigger, built to offer a simplified user experience. In addition, players now have the ability to strike from the submission phase and more ways to transition submissions to accelerate the finish, or deploy high-impact slams to escape them. 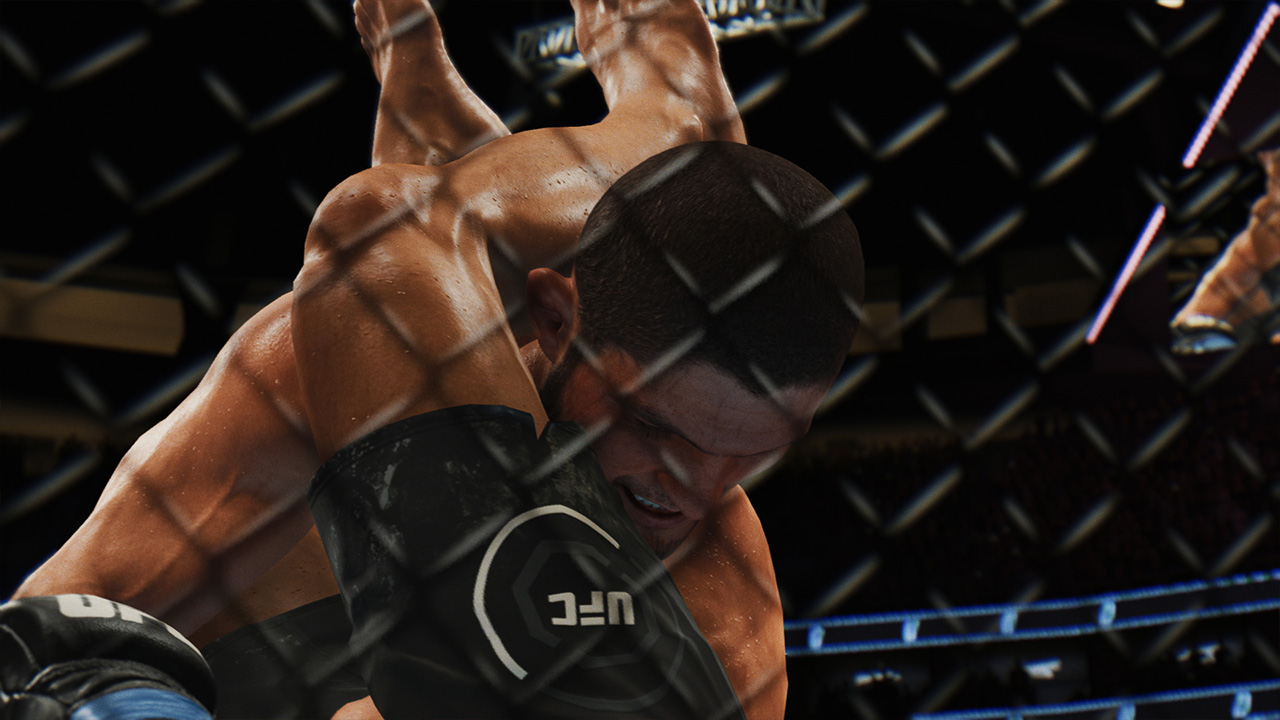 The introduction of a more intuitive control scheme allows for greater control and understanding in the ground game. Basic left-stick button inputs allow players to instantly trigger an effort to ‘get-up’, ‘submit’, or advance to a more advantageous ‘ground and pound’ position. 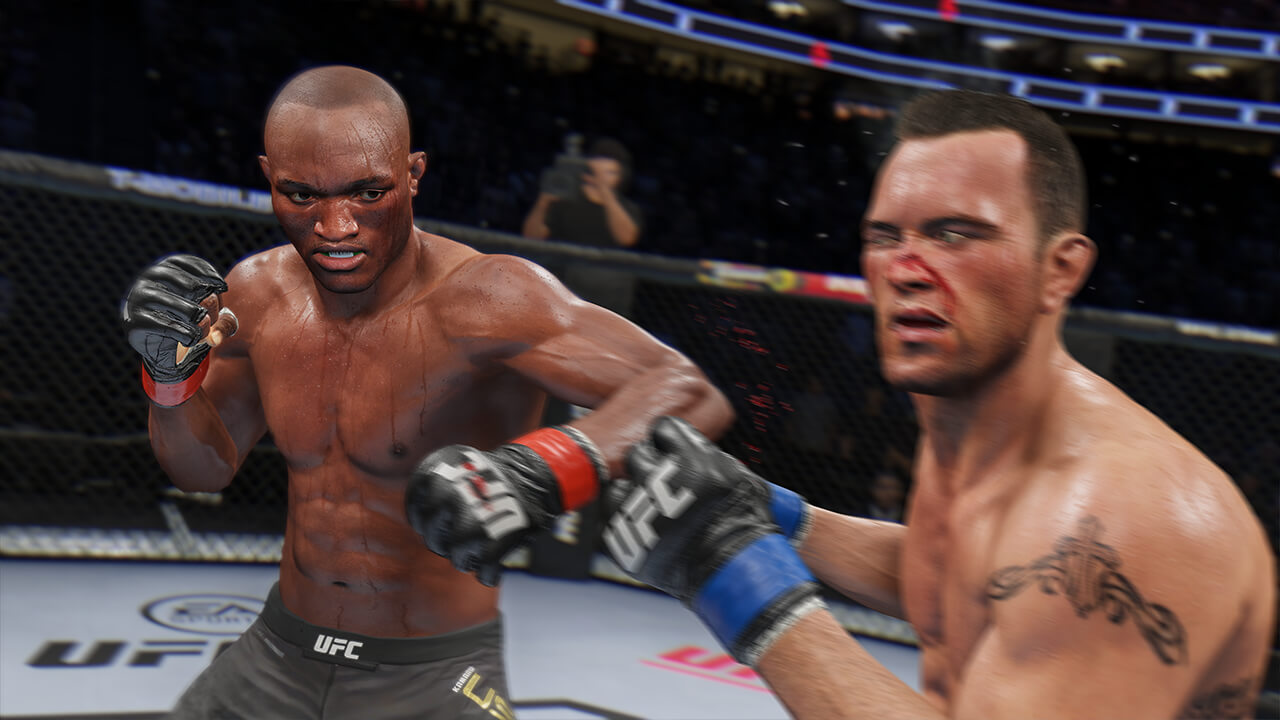 An overhaul to the control scheme allows for more controlled striking, while offering better access to a variety of combinations. Using the new mechanic, players can choose between tapping the button to strike with speed, or holding it to execute slower, more damaging, blows. 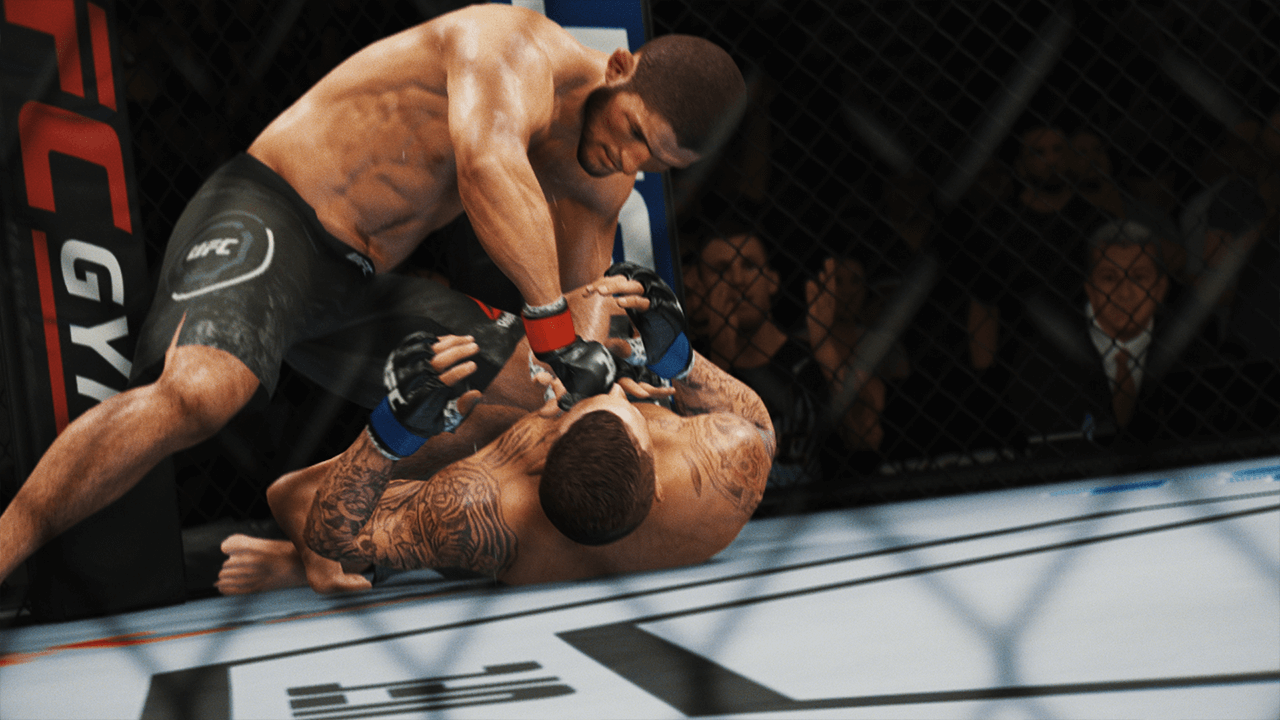 Finding ways to inflict significant damage from the ground has become the trademark of some of the UFC’s best. With the ground and pound overhaul, UFC 4 puts you in more control of postured-up scenarios, giving the striker more tools to aim and pick their spots and the defender access to more tools, like head movement and well-timed counter transitions.

Bang it out in the backyard or surround yourself in the storied tradition of the Kumite — both are possible in the all new locations of UFC 4. Plus, fight at UFC Apex and Action Avenue. Whether you’re inspired by backyard brawlers or underground warriors, your fighting style will be shaped by these all new, immersive environments.

This fast-paced mode pits you against other fighters online, competing in a six round rapid-fire tournament. A constant rotation of rulesets keeps the experience fresh and the competition hot. 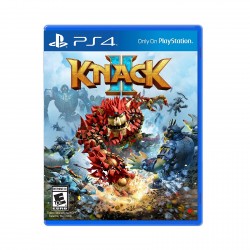