In the Greatest Superhero Games Ever Made 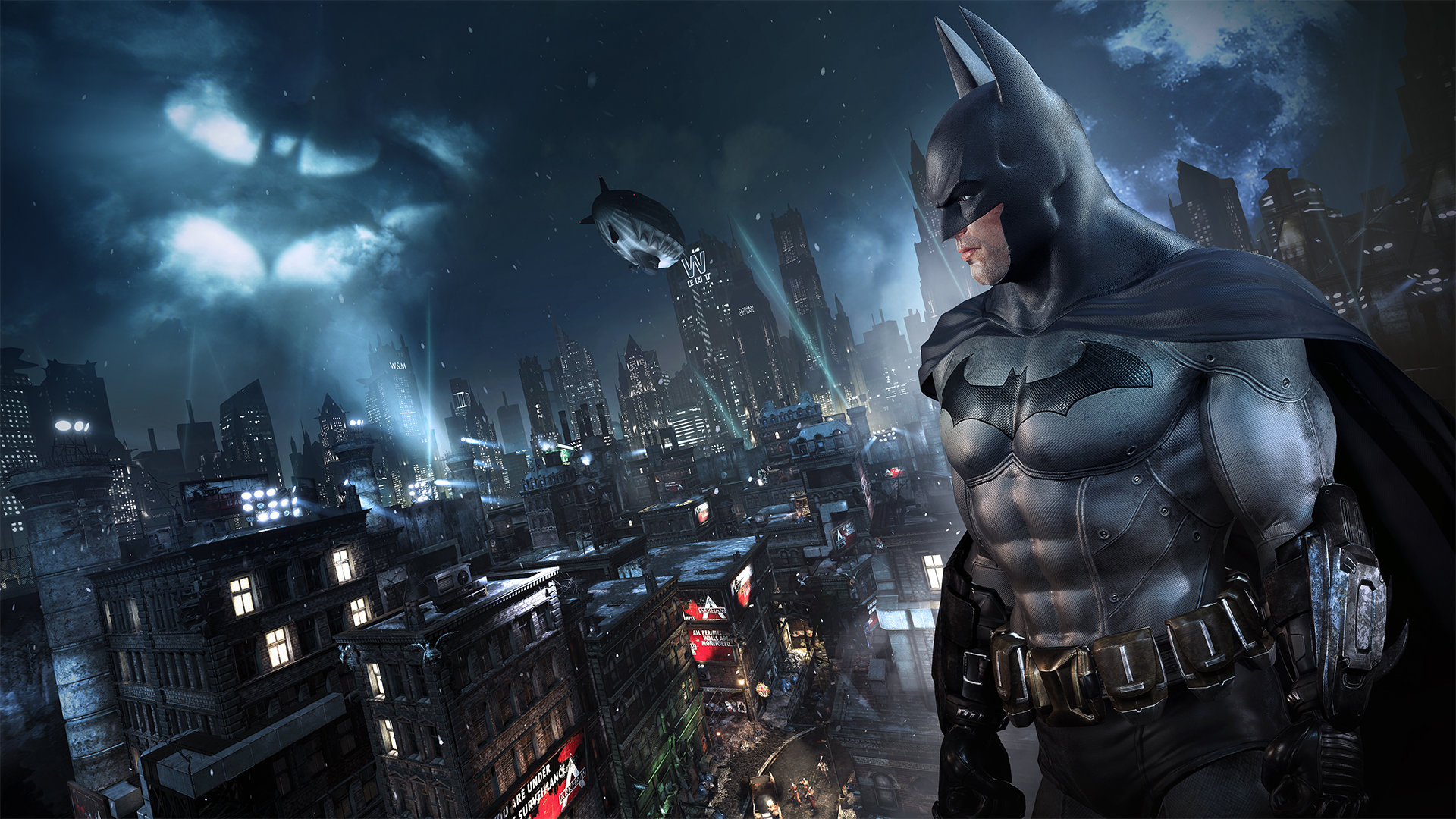 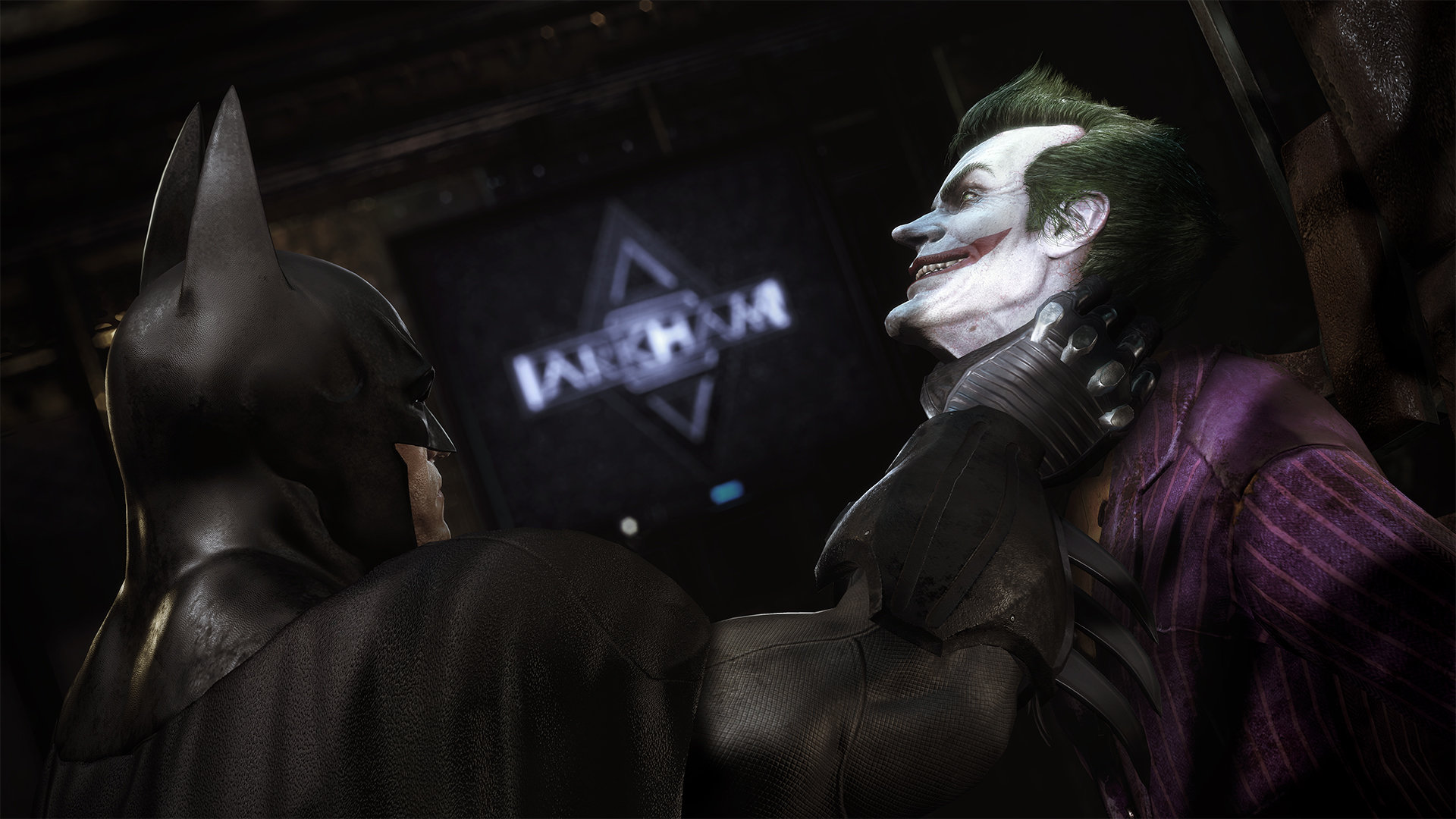 Batman: Arkham Asylum exposes players to a dark and atmospheric adventure that takes them into the depths of Arkham Asylum – Gotham City’s high security psychiatric hospital for the criminally insane. Use Batman’s legendary gadgetry, strike from the shadows, and confront The Joker and Gotham City’s most notorious super villains. 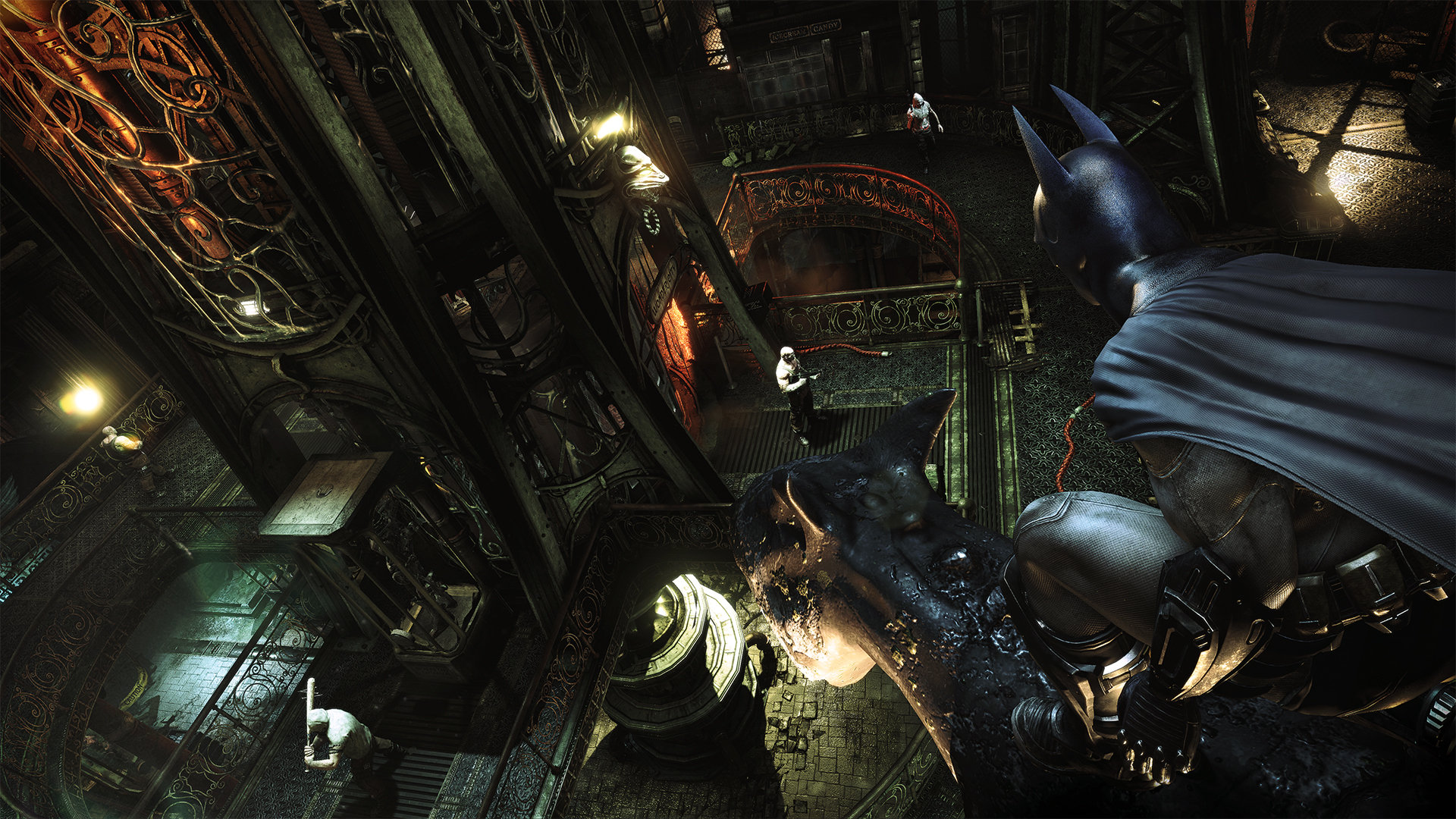 Batman: Arkham City sends players soaring into Arkham City - a heavily fortified sprawling district in the heart of Gotham City. Batman: Arkham City introduces a brand-new story that draws together an all-star cast of classic characters and murderous villains from the Batman universe.