Play as Ezio, the most iconic Assassin in the franchise, and follow his  journey from a young man learning the ways of the Assassins in 15th-century Renaissance Italy, then into Rome where he takes leadership of the entire Brotherhood of Assassins. Finally embark on Ezio’s final adventure in 16th-century Constantinople, as he walks in the footsteps of his great mentor, Altaïr, on a journey of discovery and revelation. Learn more about Ezio’s life with Assassin’s Creed Lineage® and Assassin’s Creed Embers™ short films. 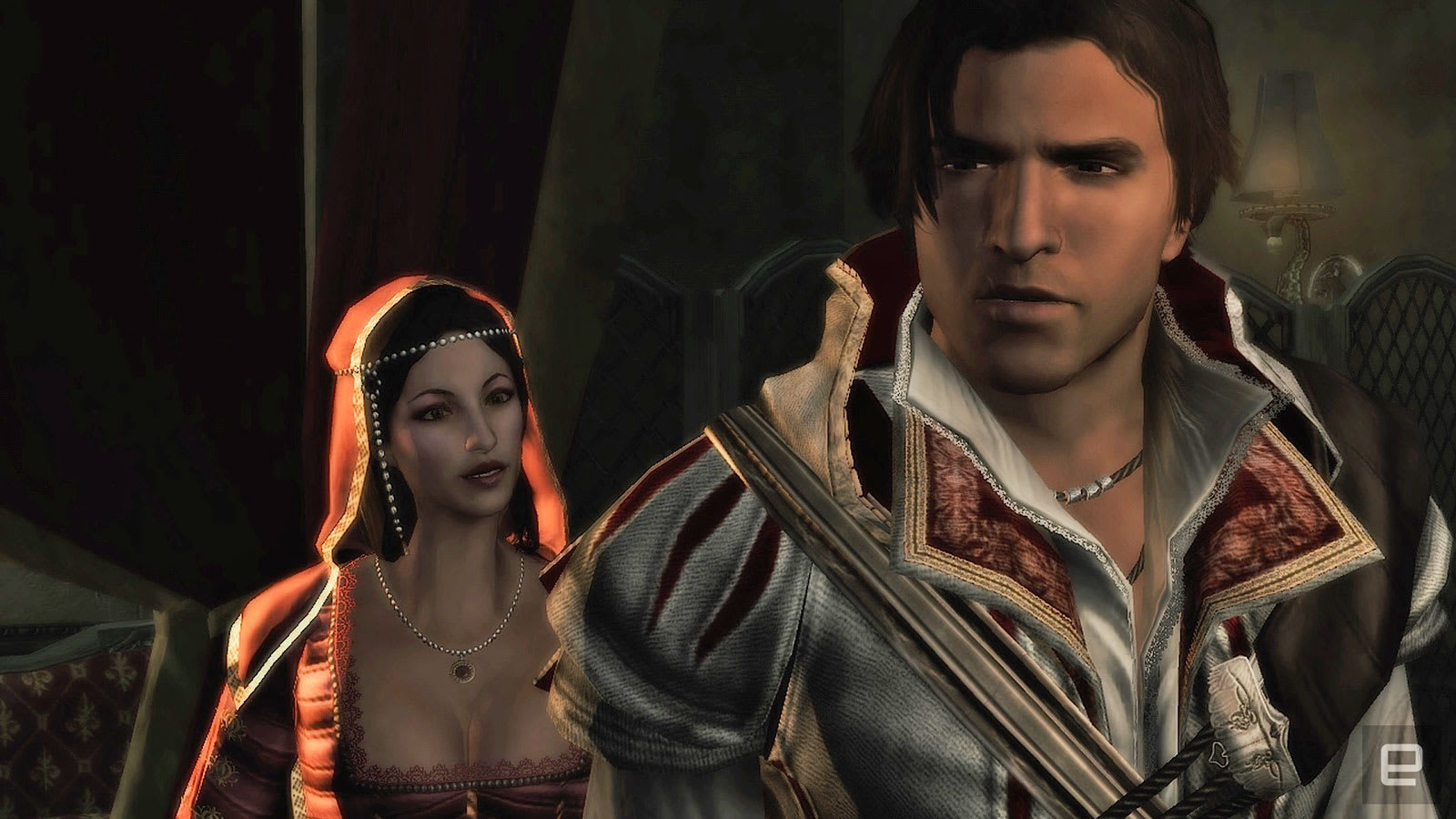 A direct sequel to Assassin's Creed, the game focuses again on Desmond Miles after he escapes from Abstergo Industries with the help of employee Lucy Stillman. In an attempt to thwart Abstergo and the modern-day Templars, Desmond uses a new Animus to relive the genetic memories of his ancestor, Ezio Auditore da Firenze, who lived in Italy during the Renaissance. The player controls Desmond to a degree, but primarily Ezio, who becomes an Assassin after his family is betrayed. While controlling Ezio, the player can explore renditions of major Italian regions and cities through a mixture of action, stealth, and economic gameplay.

Assassin's Creed: Brotherhood is a direct sequel of Assassin's Creed II, picking up right after the conclusion of the previous game. The story once again features Ezio Auditore da Firenze, now a legendary Master Assassin, as he strives to rebuild the Assassin Brotherhood in Rome, by bringing down the tyrannical Templar family, the Borgia, and bringing the city into the true wealth and wonder of the Renaissance. 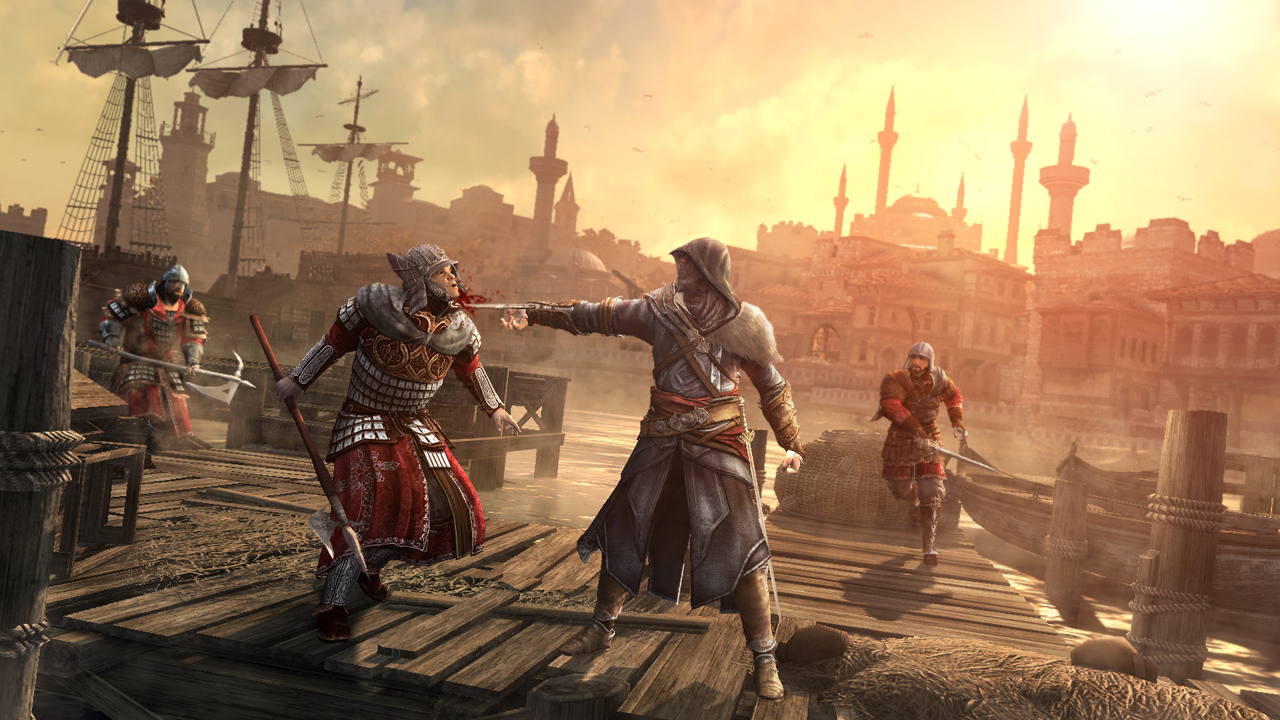 Revelations continues the story of Desmond Miles, who has fallen into a coma due to the events of the previous game. In order for him to awaken again, Desmond must relive the last significant memories of his ancestor, the Assassin Mentor Ezio Auditore da Firenze, who sought out the secret library of the Mentor of the Levantine Assassins, Altaïr Ibn-La'Ahad, in 1511.