Assassin’s Creed® Origins is a new beginning. Experience a new way to fight while exploring the Great Pyramids and hidden tombs across the country of Ancient Egypt. Live emotional and memorable adventures along your journey, and discover the origin story of the Assassin’s Brotherhood. 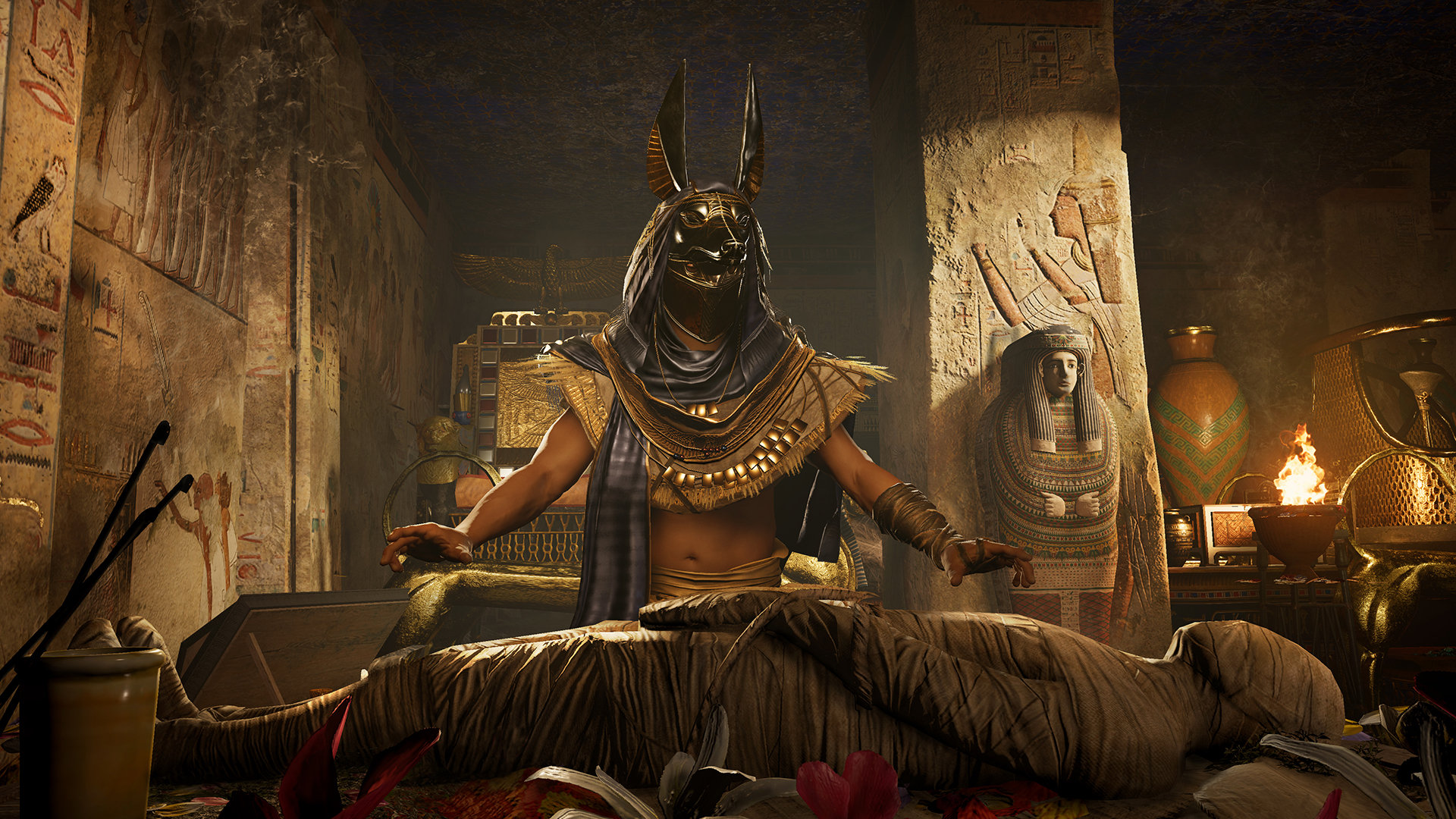 Ancient Egypt, a land of majesty and intrigue, is disappearing in a ruthless fight for power. Unveil dark secrets and forgotten myths as you go back to the one founding moment: The Origins of the Assassin’s Brotherhood.

The Origin Story of the Assassins Brotherhood 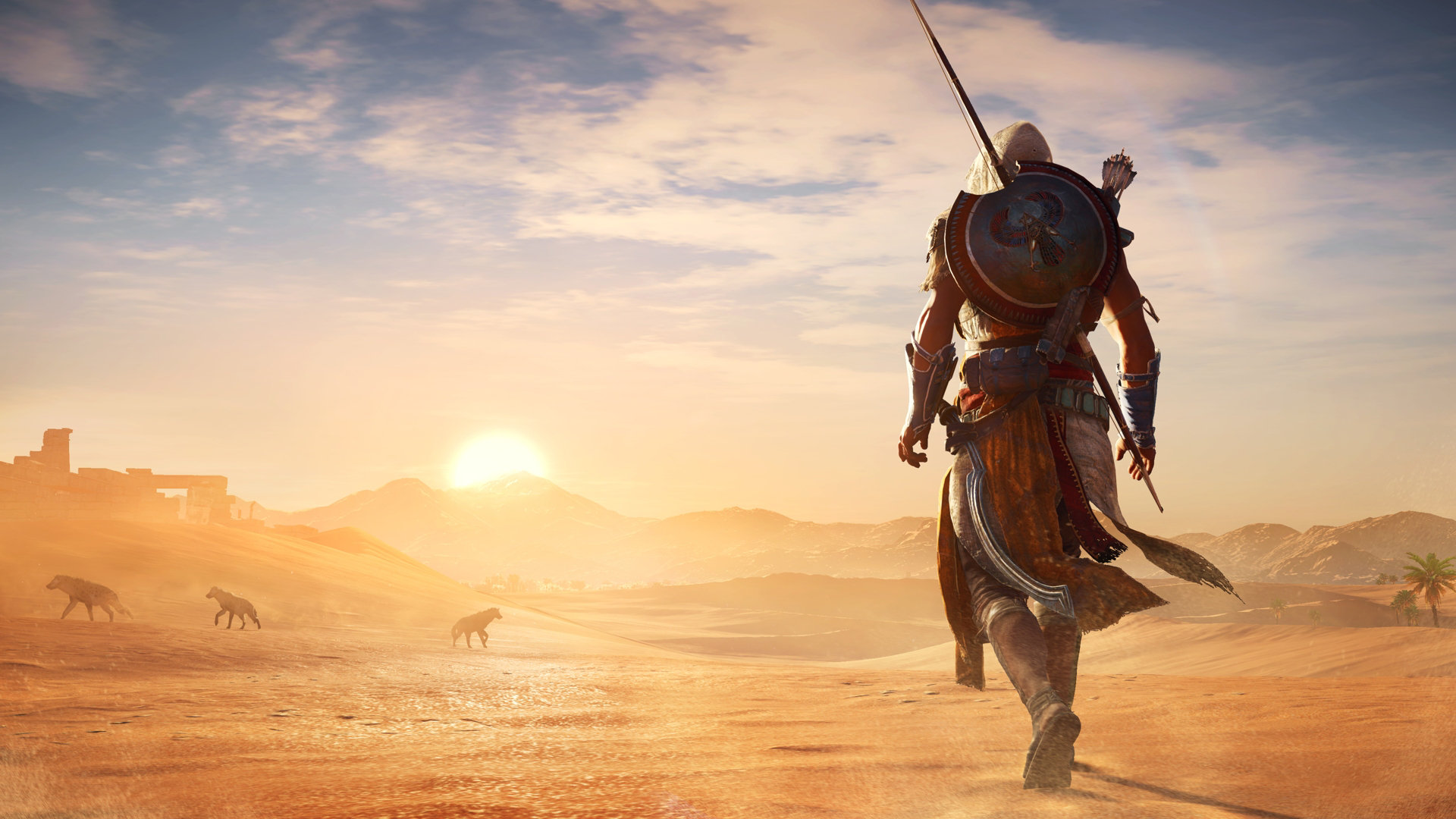 Start here, at the very beginning, with the never-before-told origin story of Assassin’s Creed. You are Bayek, protector of Egypt, whose personal story will lead to the creation of the Assassin’s Brotherhood. 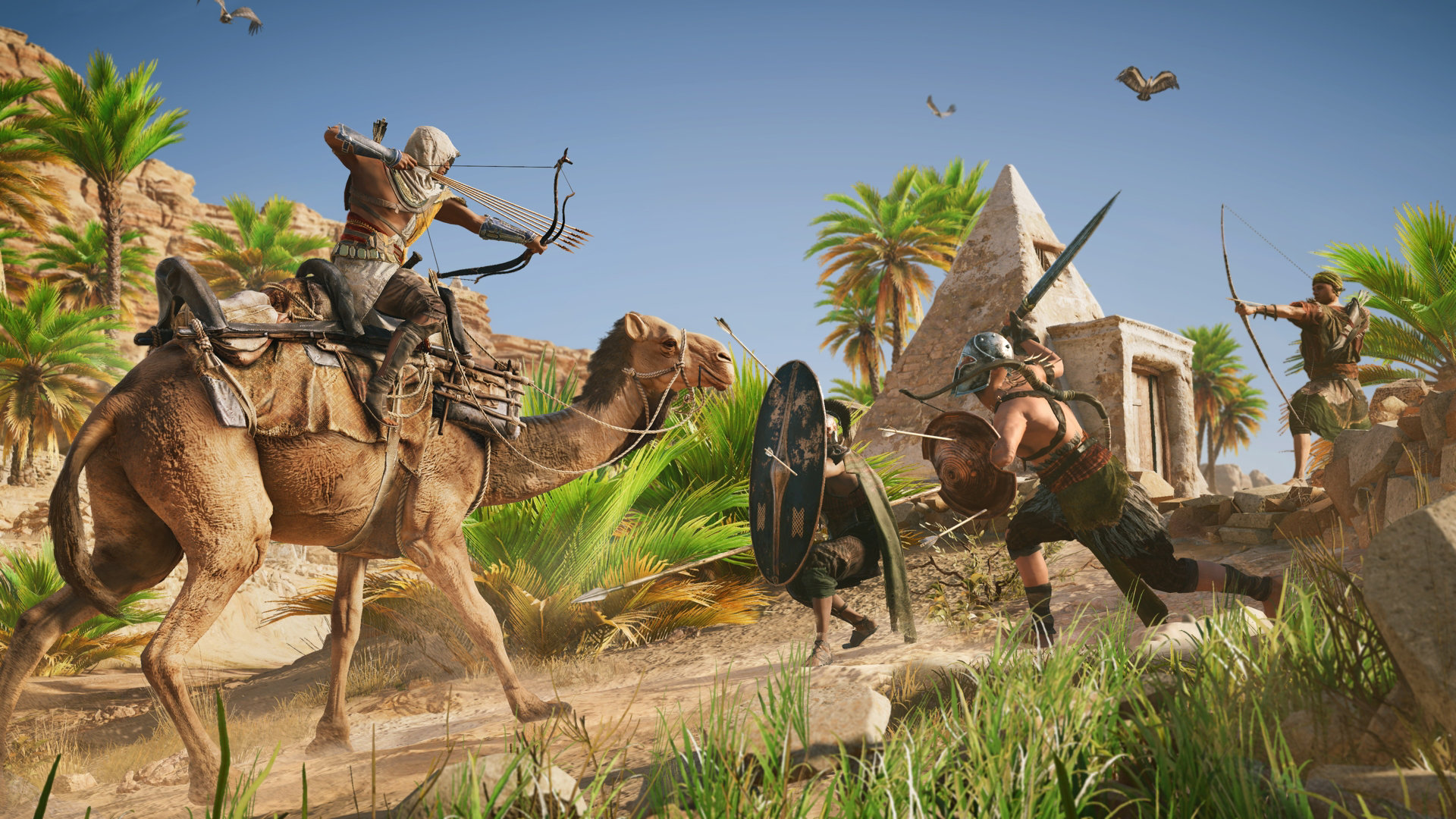 Experience a completely new way to fight with a variety of weapons with different characteristics and rarities. Enjoy RPG progression mechanics, choose your preferred abilities, and challenge your skills against unique and powerful bosses.

A New Story Every Time You Play 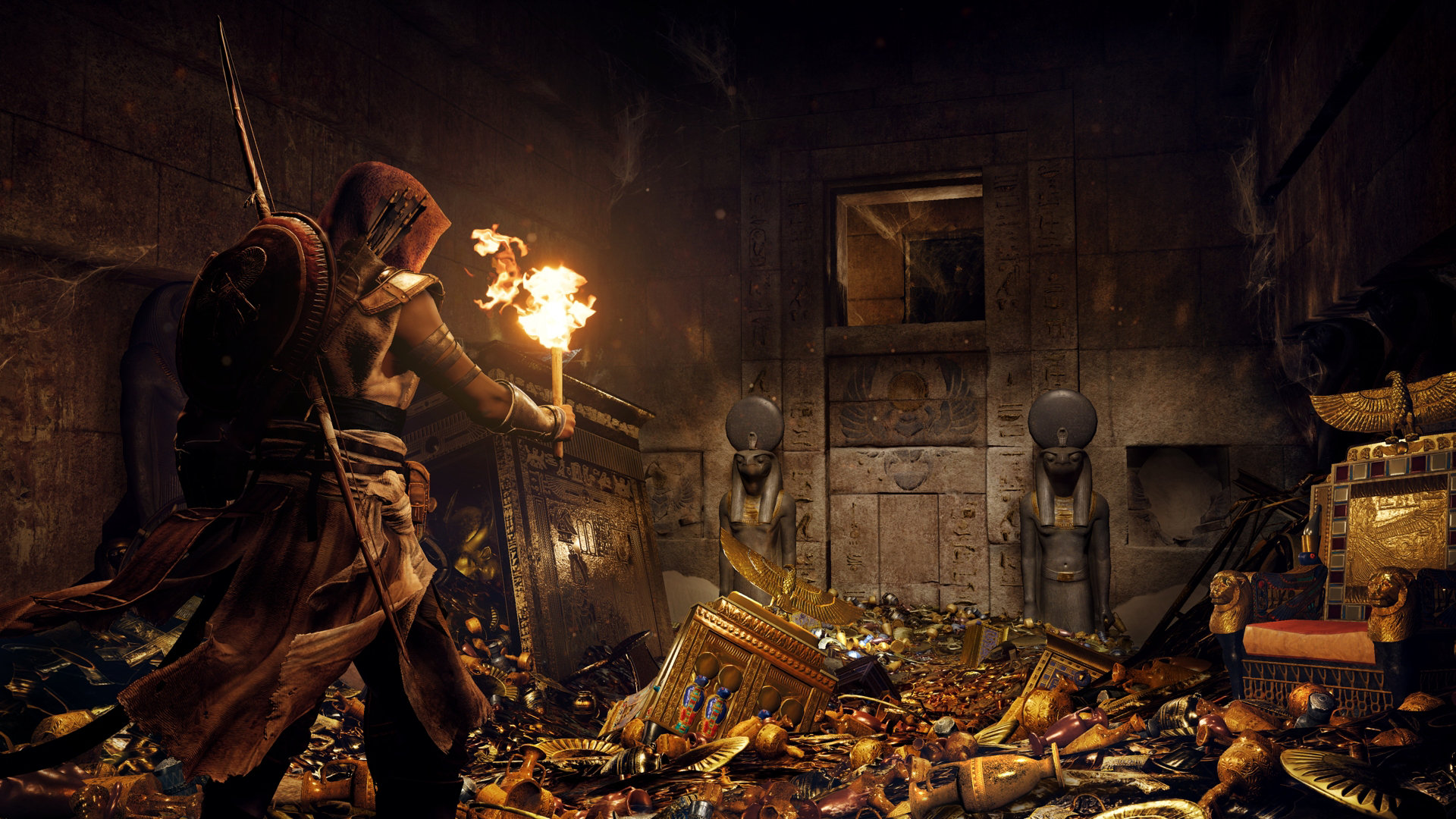 Engage into multiple quests and gripping stories as you cross paths with strong and memorable characters, from the wealthiest high-born to the most desperate outcasts.