Discover the glory of being an elite fighter pilot. Become an Ace pilot by taking down enemies through tactical dogfighting, while experiencing the exhilaration of flying freely in a fully immersive world. 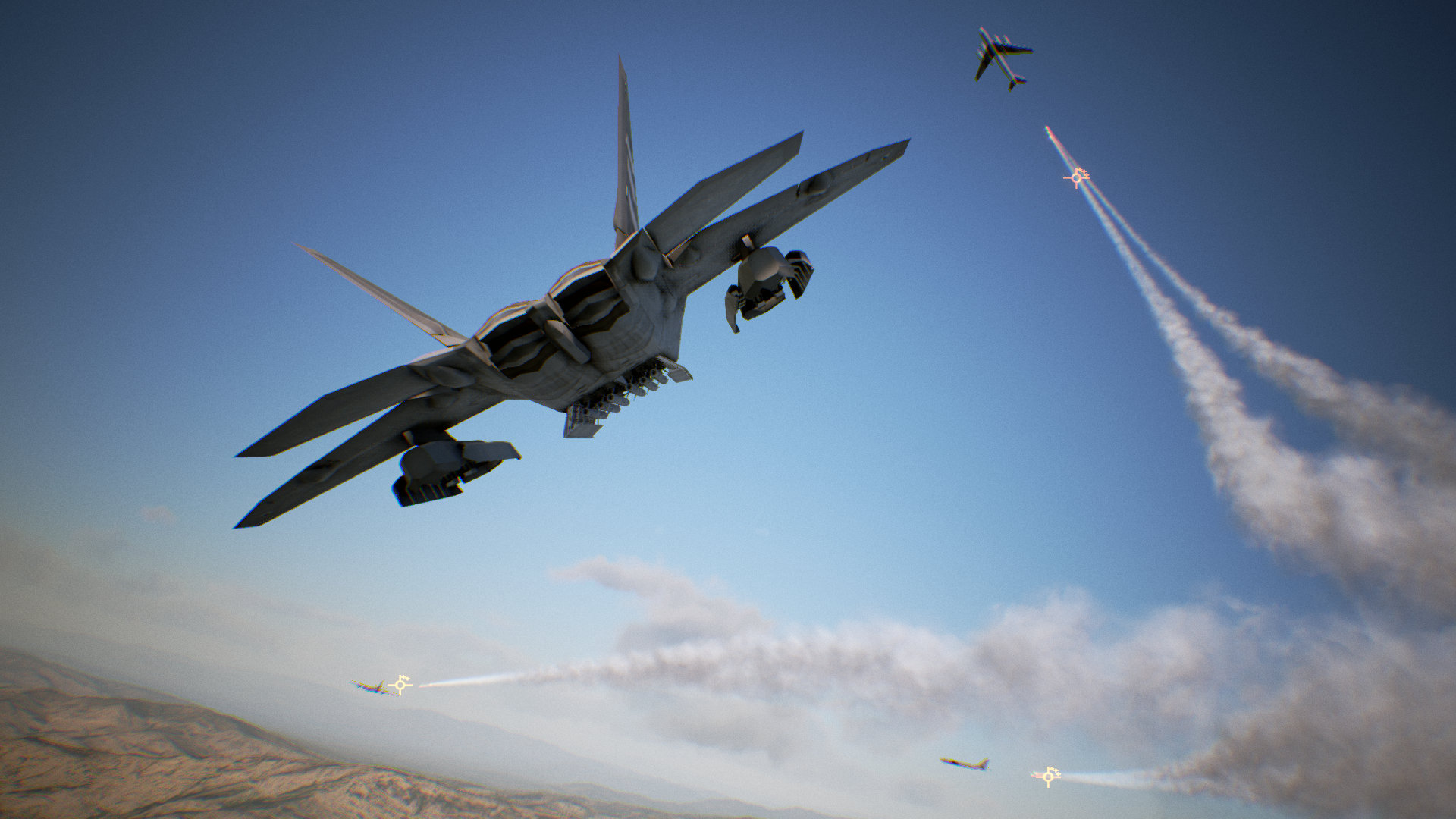 Experience the Rush of Superior Air Power Putting gamers in the cockpit of the most advanced war planes ever developed, ACE COMBAT 7: SKIES UNKNOWN delivers the fiercest air combat experience ever created through photorealistic visuals, intense dog-fighting action, a multitude of authentic and futuristic aircraft to fly, an immersive storyline, and even virtual reality! 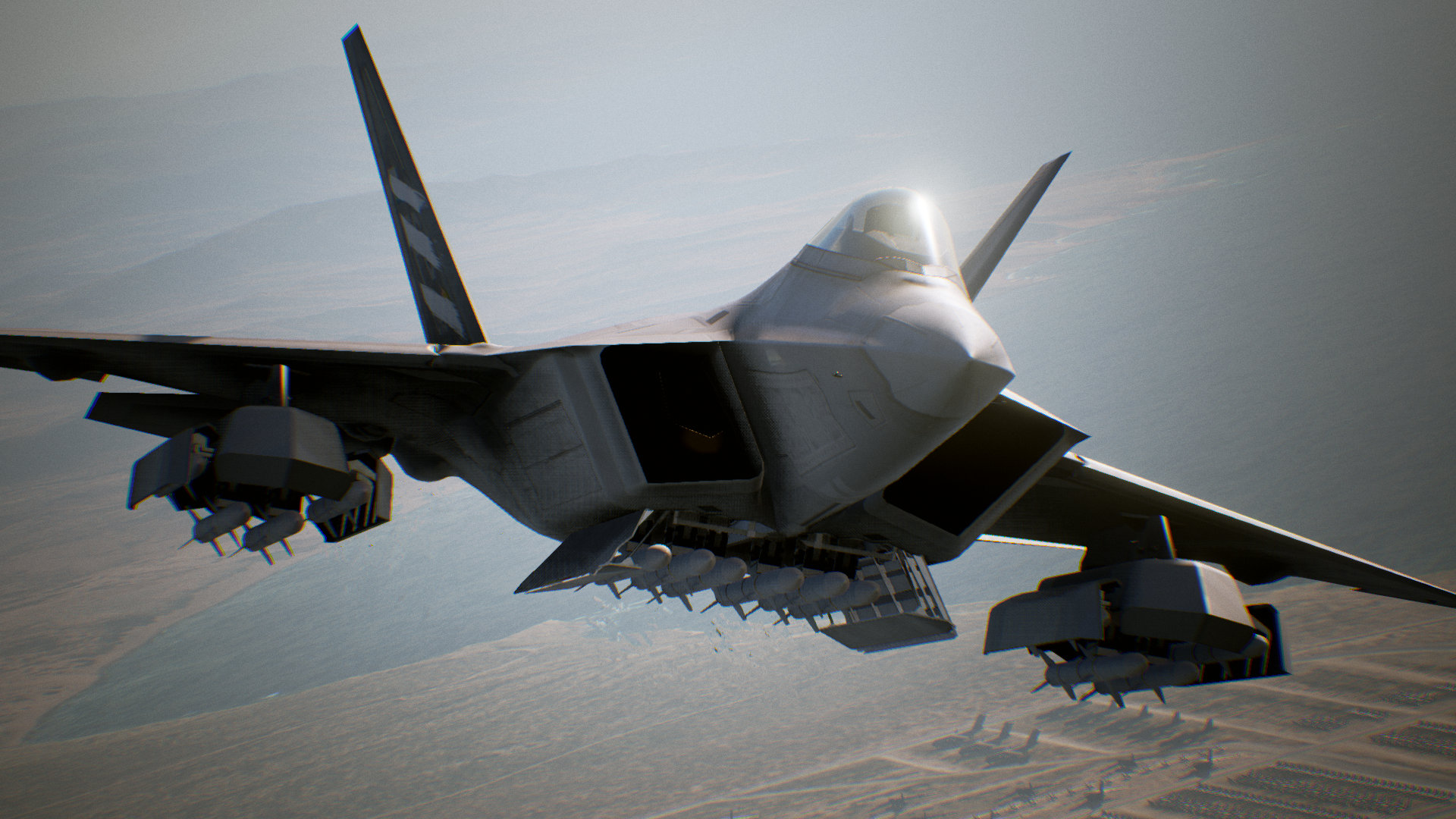 Leveraging the power of the newest generation gaming consoles, ACE COMBAT 7: SKIES UNKNOWN will blow players away with the evolution of its graphics engine. Beautifully rendered cloud-filled skies and highly detailed cityscapes enhance the sense of unparalleled speed and set the stage for the most engaging aerial battles in the franchise’s storied 20 year history. ACE COMBAT 7: SKIES UNKNOWN will provide an arsenal of ultra-modern super weapons and formidable enemies that the series is known for. Aces who have proven their combat prowess in the campaign mode can take their dogfighting skills online for furious online multiplayer battles. 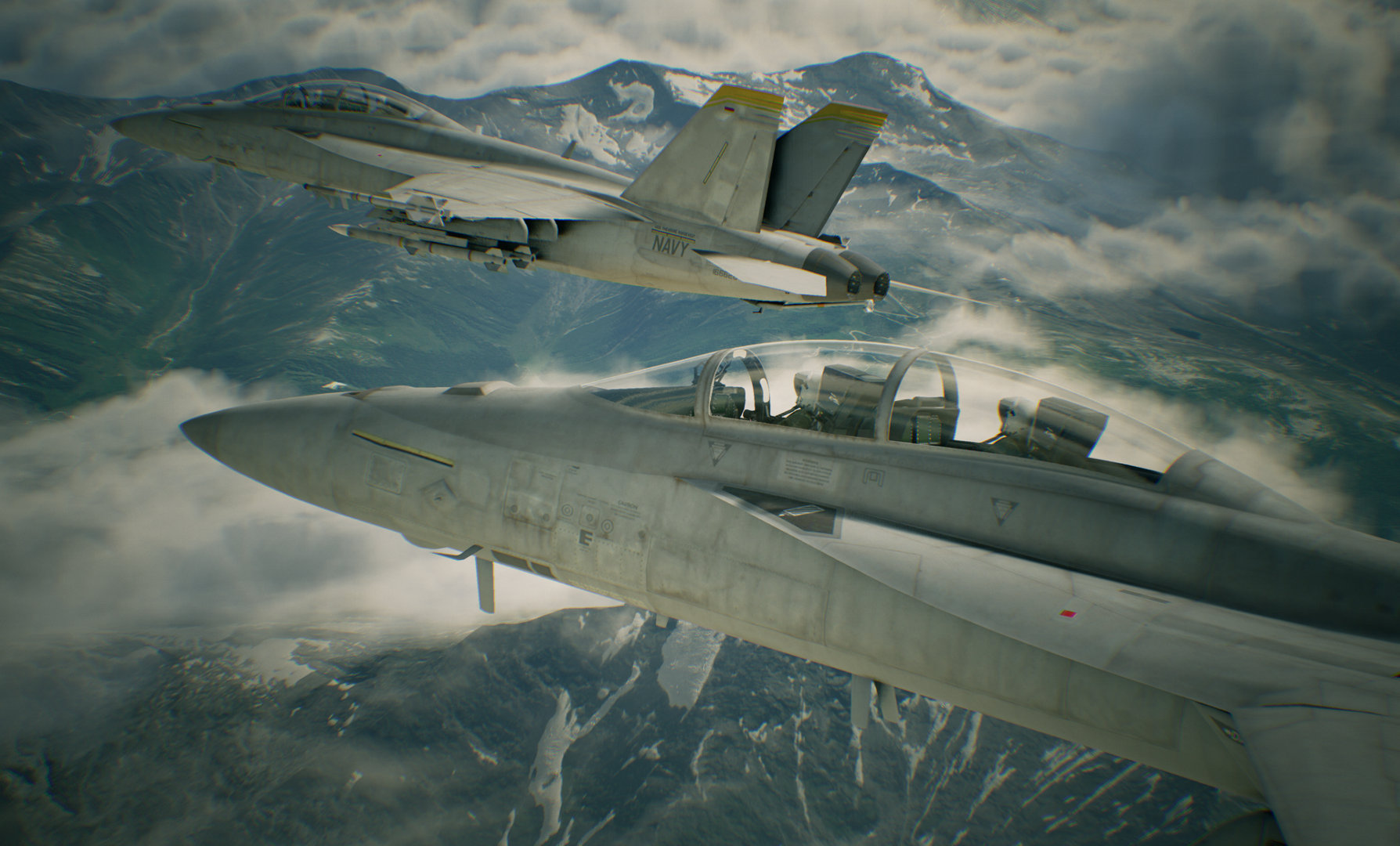 PlayStation®4 players will be further immersed in this realistic world through exclusive features developed specifically for the Sony PlayStation VR.