BIRTH OF THE LEGEND

The Razer Diamondback made its debut in late 2004 at the World Cyber Games and took the gaming world by storm. 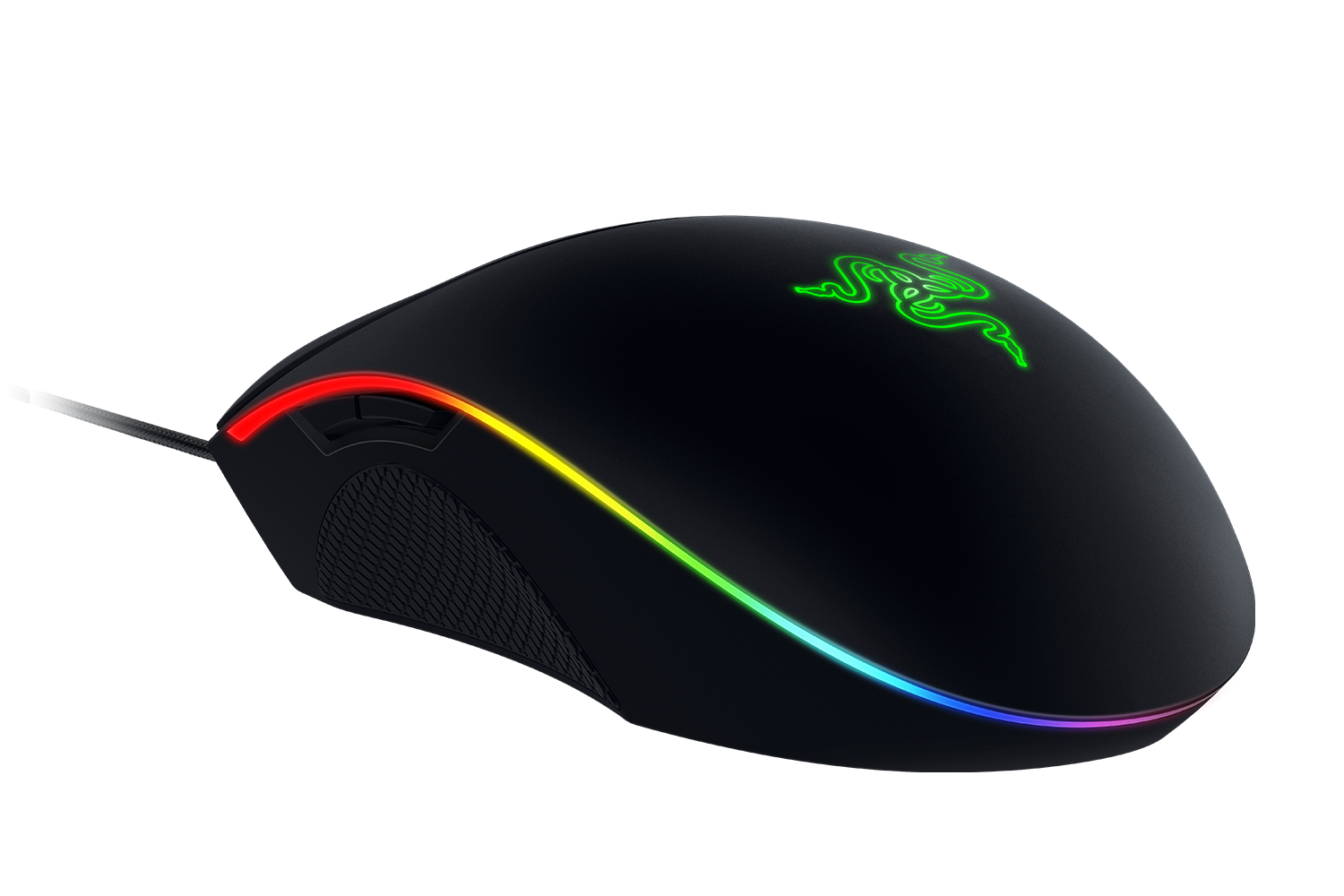 Receiving every major gaming industry award, including Hardware of the Year 2004 (Gamespot), Editor’s Choice (PC Gamer), Editor’s Choice (Computer Gaming World), and more than 200 reviews and awards worldwide, it was one of the most sought-after gaming products in the 2000s, and went on to become one of the best-selling gaming mice of all time.

RETURN OF THE LEGEND 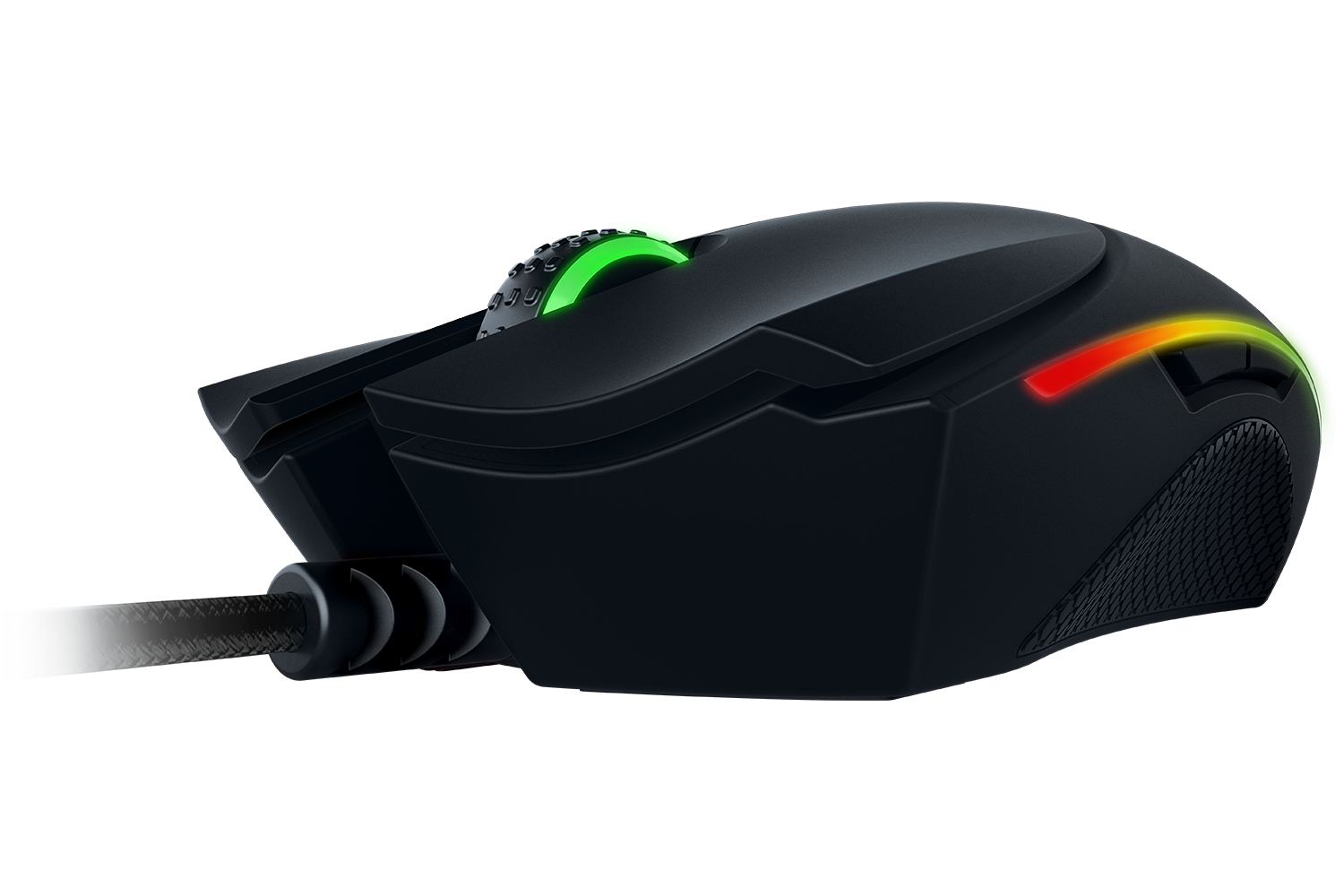 The Razer Diamondback rises from the ashes a decade after its birth. Now engineered with cutting edge internal mechanisms, this exclusive mouse maintains the iconic, acclaimed ambidextrous form factor of its first predecessor.

The legacy not only lives on, but is now better than ever. We proudly present to you – the Razer Diamondback.

Featuring the distinctive, acclaimed ambidextrous form factor of the first Razer Diamondback, this new and improved gaming mouse suits a wide variety of grip styles and hand sizes. Whether you’re right- or left-handed, use a claw, palm, or fingertip grip, the Razer Diamondback will stay comfortable in hand even during the most action-packed gaming marathons. We have added rubber side grips for more control during lift-off and fast swipes.

Experience Chroma lighting through three modes:
1. WAVE
2. SPECTRUM CYCLING - cycles through all colors
3. BREATHING - fades in and out
4. STATIC
5. REACTIVE - lights up all LEDs upon mouse actuation and stays lit in either short, medium, or long mode before fading 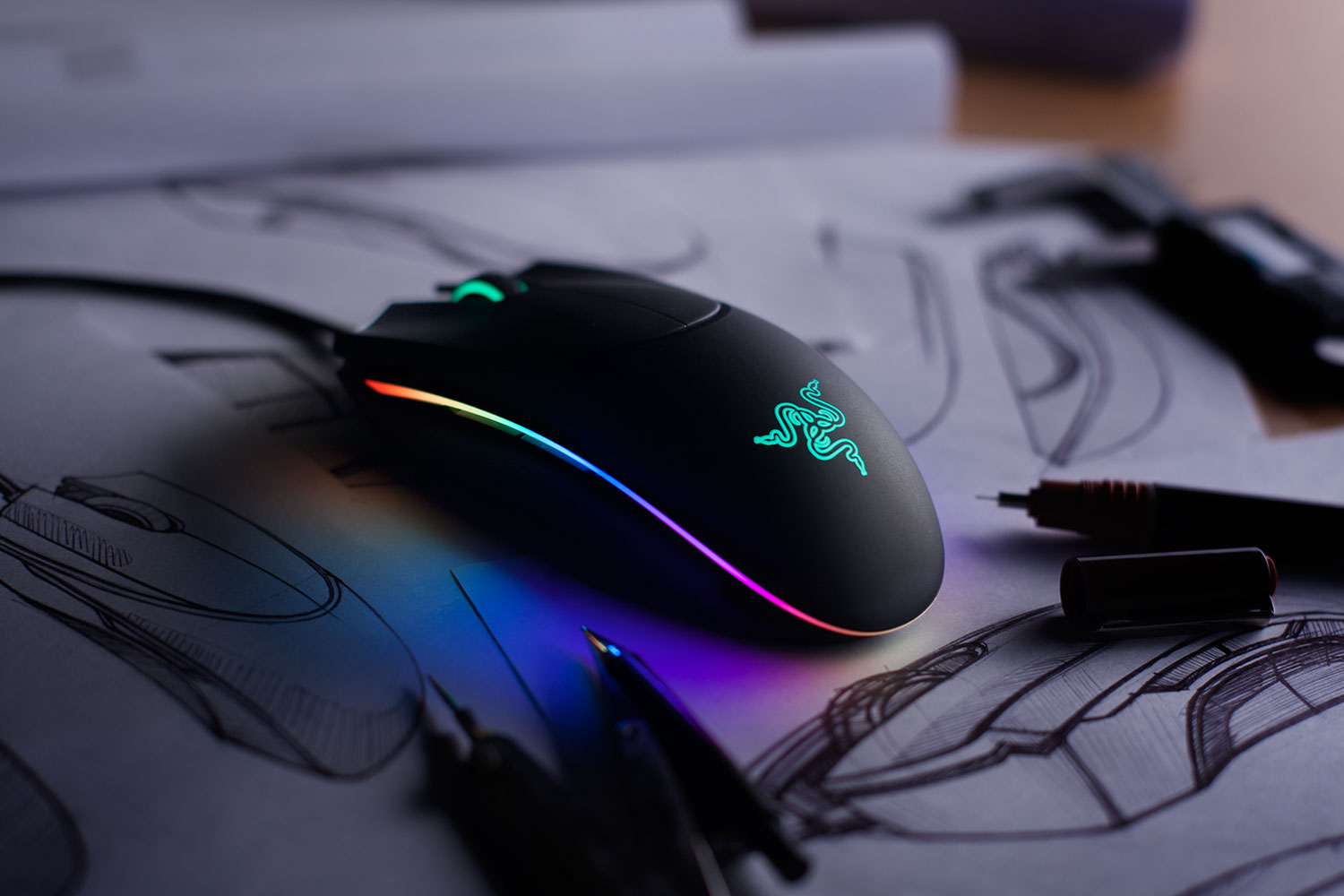