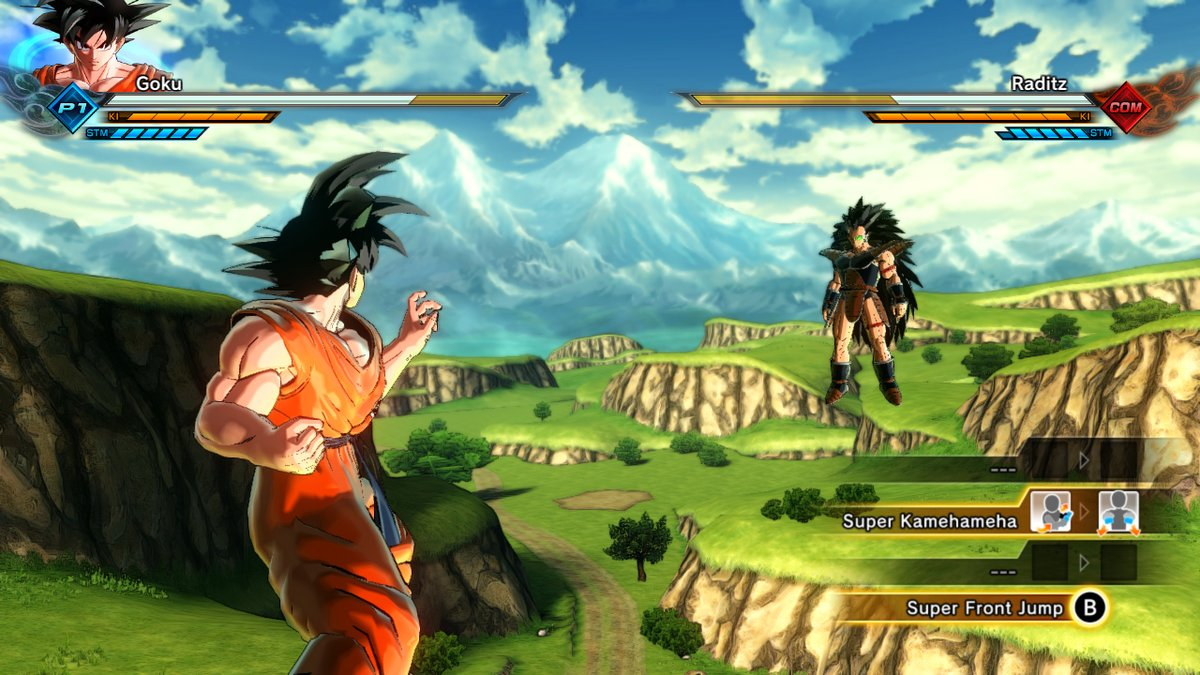 What is DRAGON BALL Xenoverse 2? 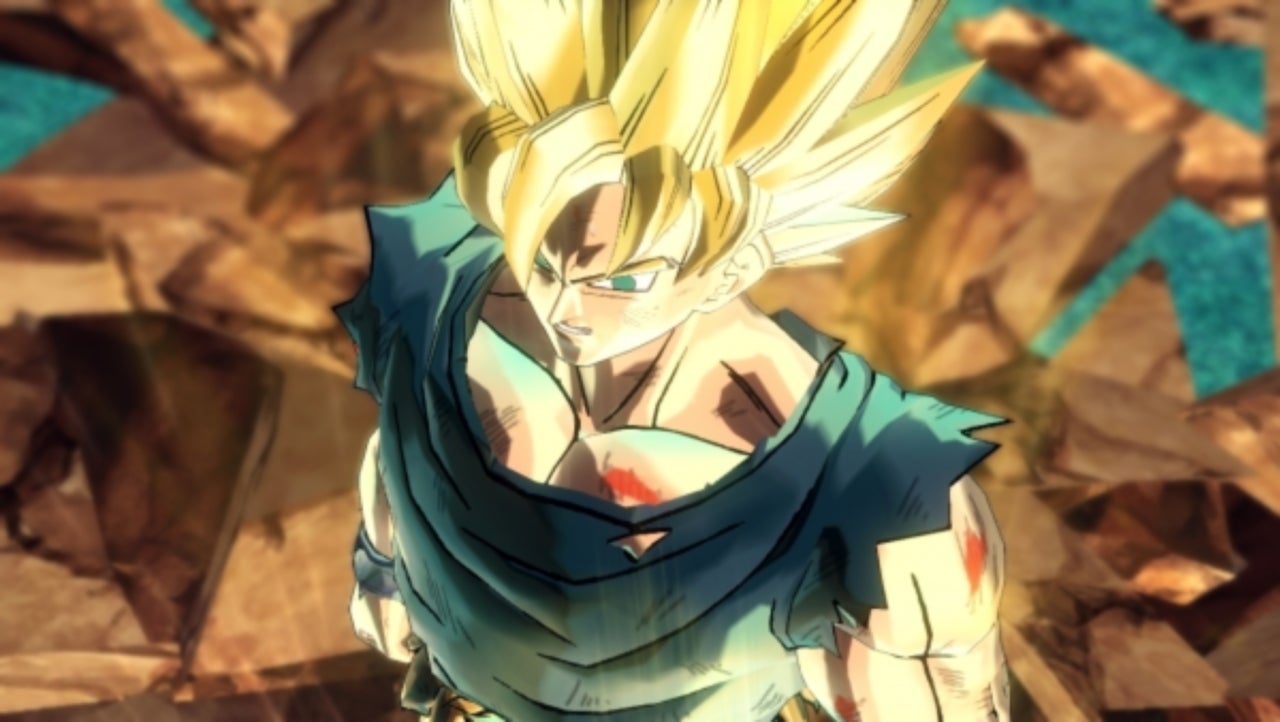 The wait is over. It's time to fight! Become a Time Patroller in order to preserve DRAGON BALL's history in this unprecedented experience. You are the protagonist! Stand with Goku and his friends as you battle a new enemy that has been warping DRAGON BALL's history. Fight alongside famous fighters from Z, Super, GT, and more, including movie-only characters like Turles, Broly, and Janemba, the mysterious Masked Saiyan, and many others. 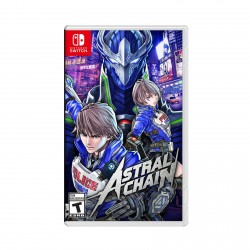