Akuma is back in the latest chapter of the legendary fighting franchise only on PS4! 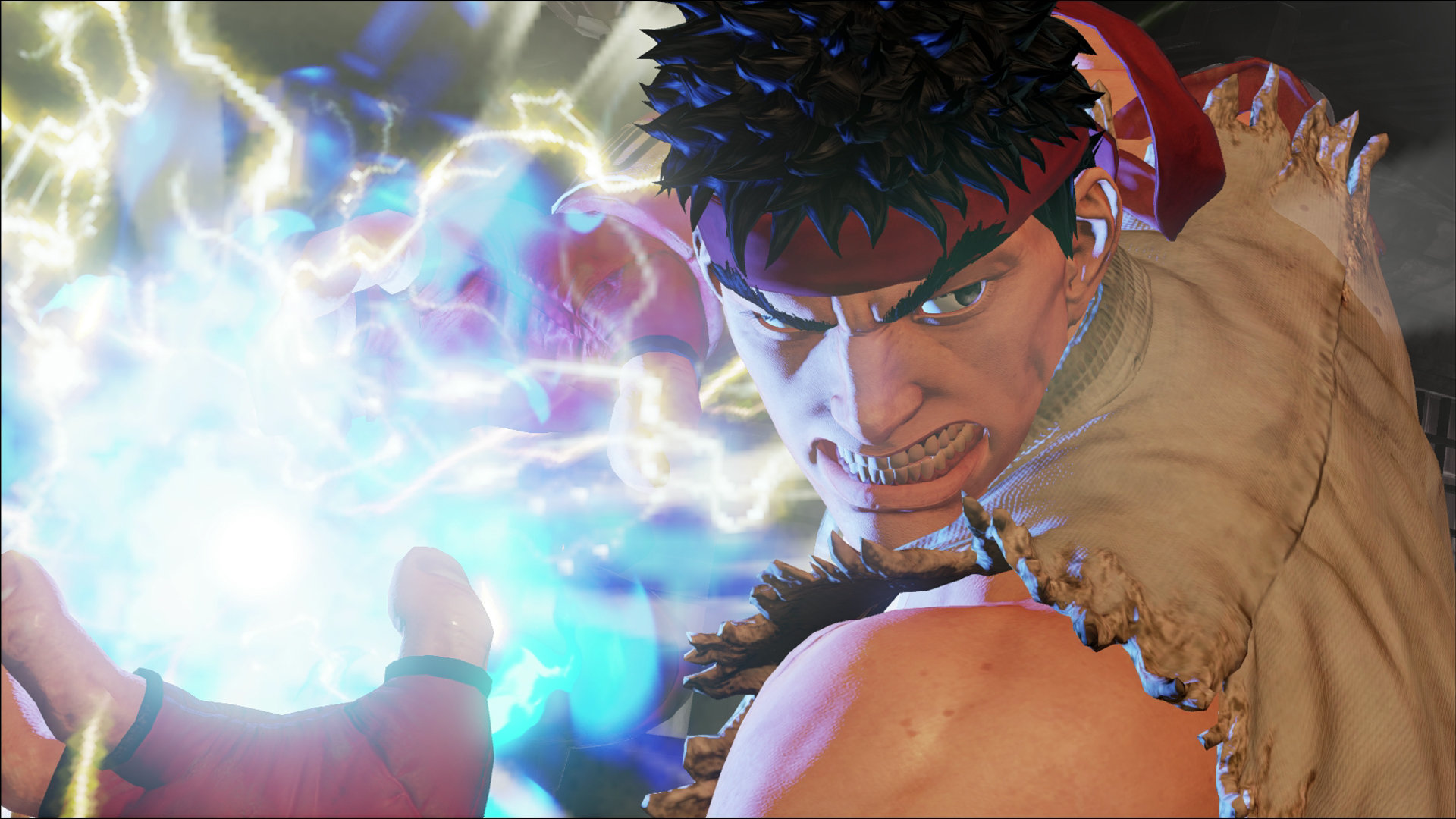 The legendary fighting franchise returns with Street Fighter V! Powered by Unreal Engine 4 technology, stunning visuals depict the next generation of World Warriors in unprecedented detail, while exciting and accessible battle mechanics deliver endless fighting fun that both beginners and veterans can enjoy. Challenge friends online, or compete for fame and glory on the Capcom Pro Tour. Through a strategic partnership between Sony Computer Entertainment Inc. and Capcom, the next generation Street Fighter experience offers cross-platform play that unites fans into a centralized player base for the first time ever. The path to greatness begins here: RISE UP! 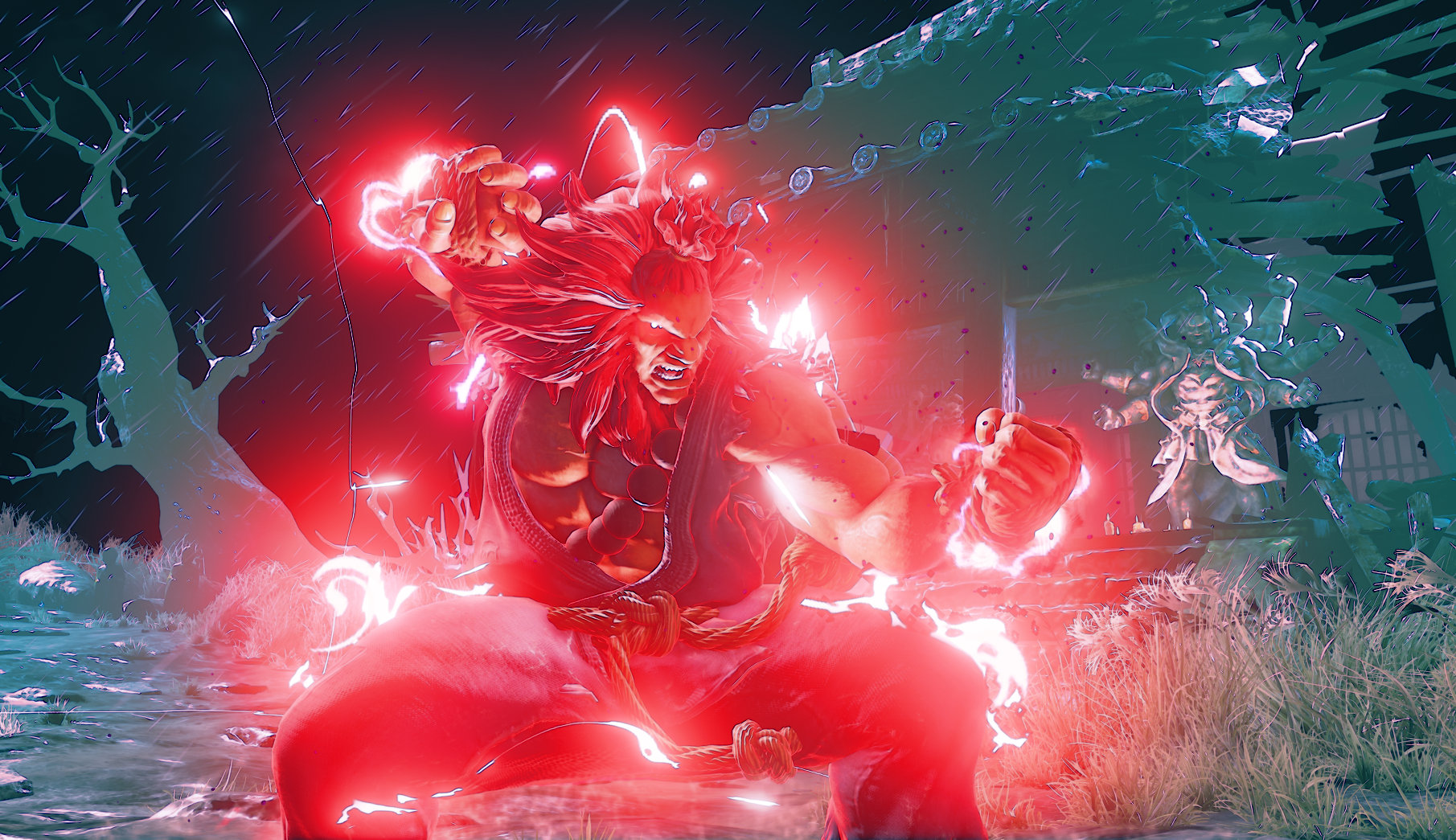 2017 Character Pass Out Now: Akuma makes his triumpant return to the Street Fighter universe, joining classic characters like Ryu, Chun-Li, Cammy, and M. Bison. Many more new and returning characters will be added to the diverse roster, offering a wide variety of fighting styles for players to choose from. 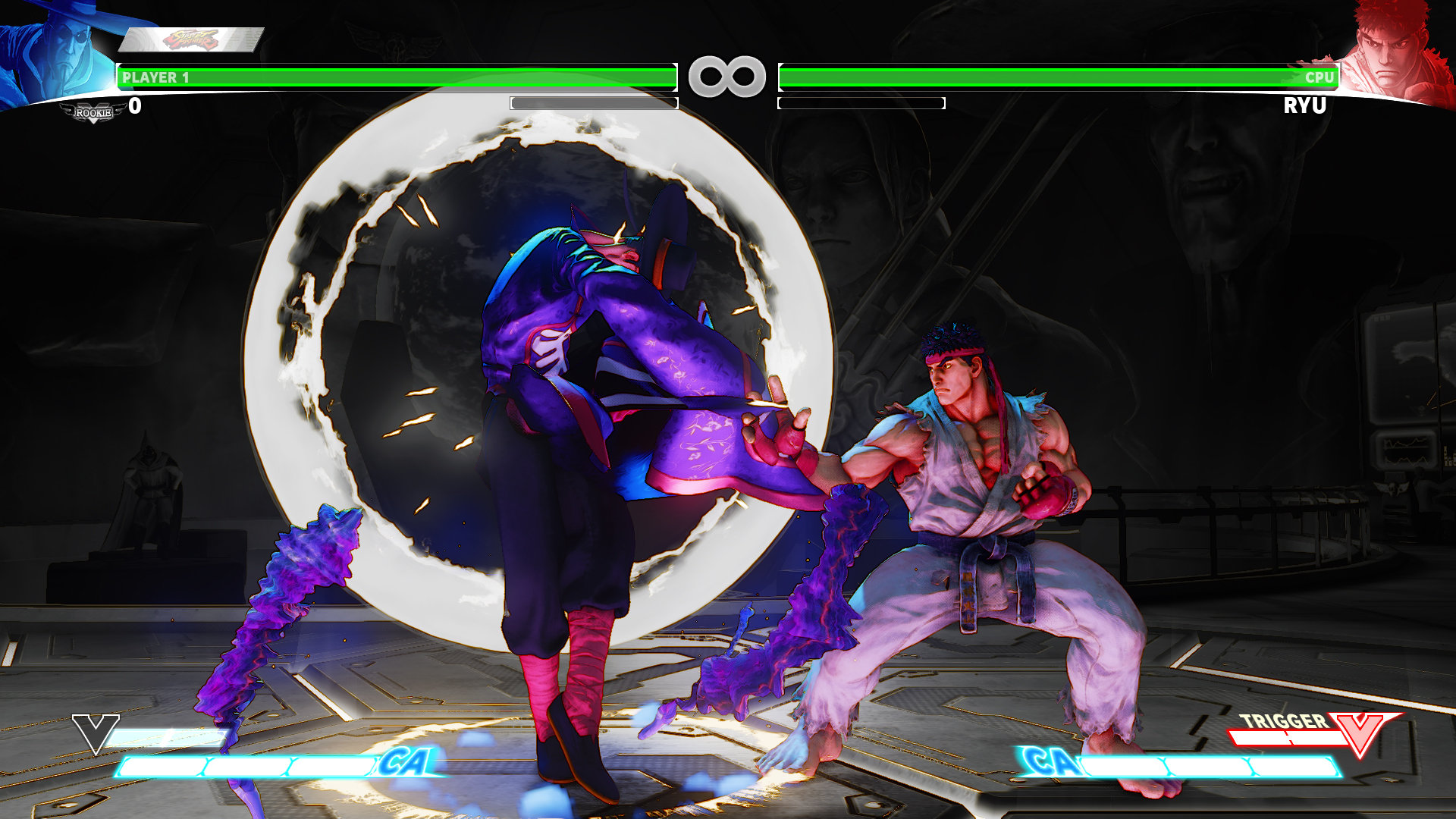 New Strategies and Battle Mechanics: Highly accessible new battle mechanics, which revolve around the V-Gauge and EX Gauge, provide an unprecedented layer of strategy and depth to the franchise that all players can enjoy. PS4 and PC Cross-Platform Play: For the first time in franchise history, the online community will be unified into a single player pool, allowing for even more rivalries to be born. 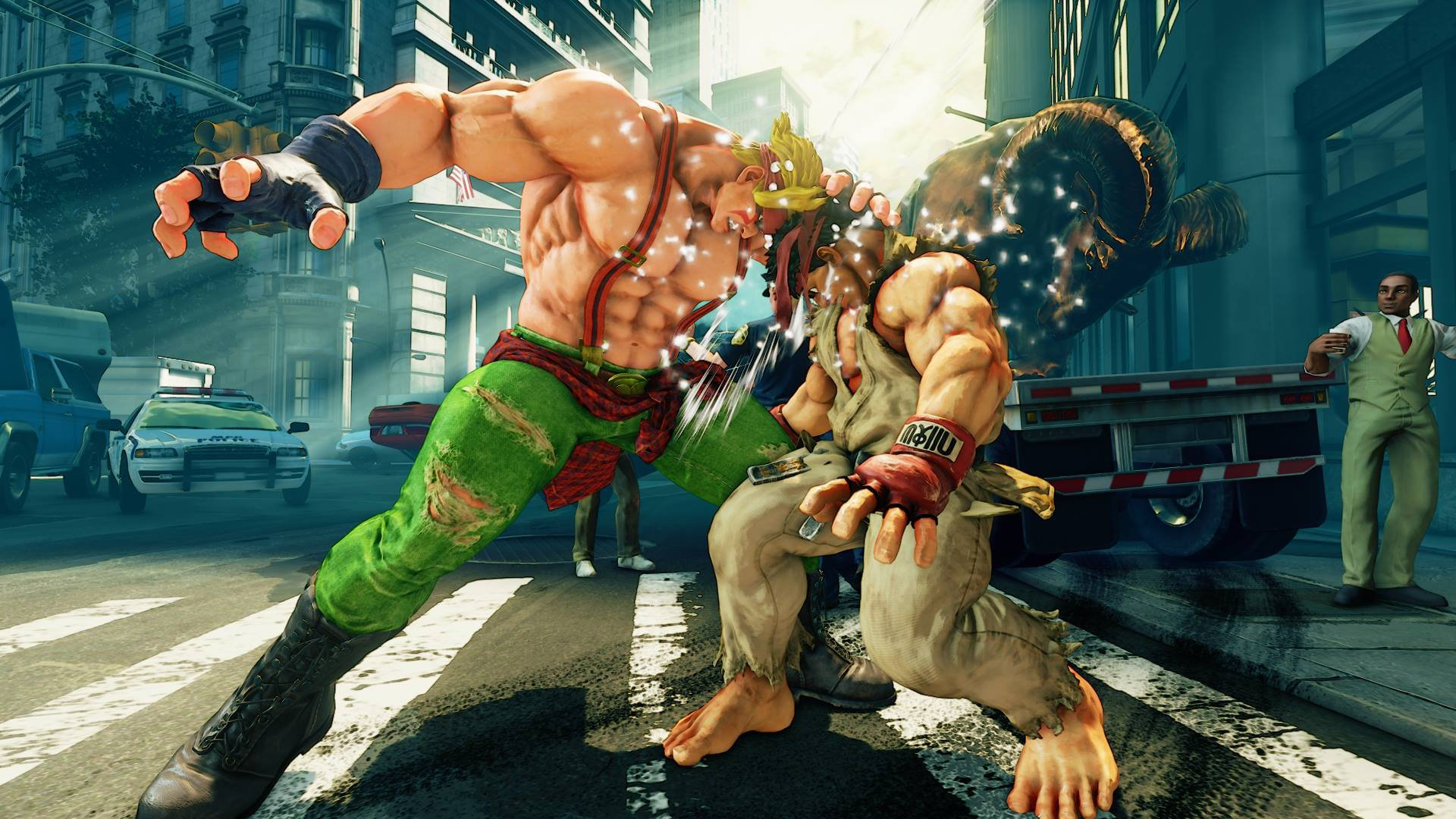 Next Gen Visuals: Unreal Engine 4 technology pushes the realism and next-gen visuals to new heights, making this latest entry the best looking and most immersive Street Fighter game of all time.

Rise up: The Capcom Pro Tour, the premier league destination for competitive fighting games, features dozens of tournaments for Street Fighter players across the globe. 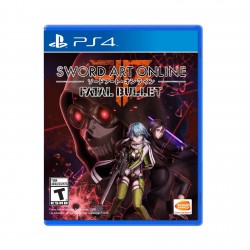 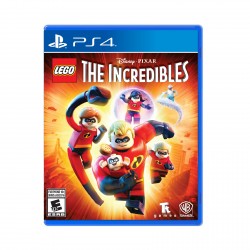