An improved "ONE PIECE" Musou action!

Experience the anime's rich story through the eyes of its vibrant cast in "Dramatic Log," a staple game mode of the Pirate Warriors series! Emotion meets riveting action! 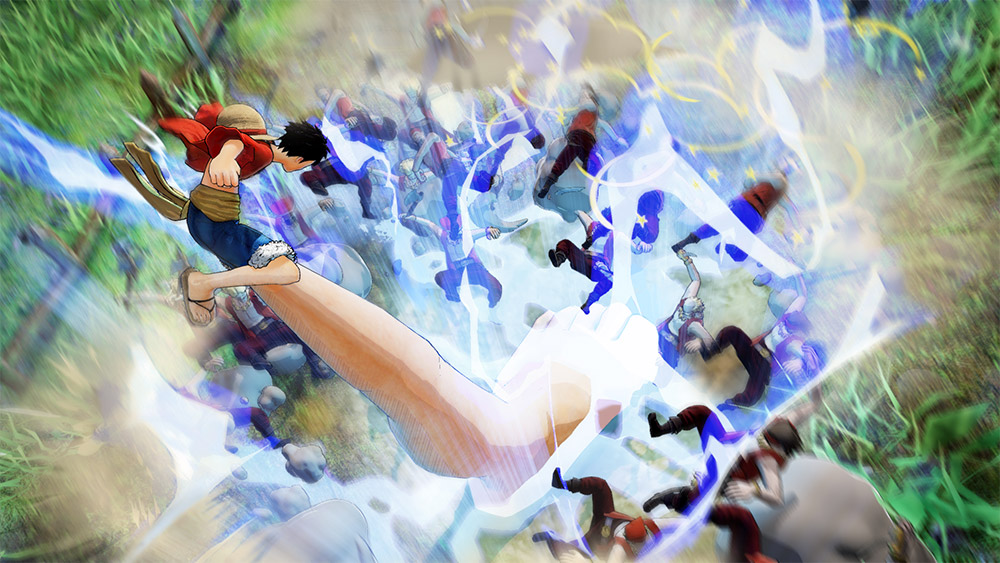 The PIRATE WARRIORS series has successfully combined the popular anime ONE PIECE with the thrilling action of the WARRIORS series to create a worldwide phenomenon selling more than four million copies! Based on the concept of 'fighting hordes of enemies while adventuring with trusted allies,' experience awesome ONE PIECE action lifted straight from the anime! 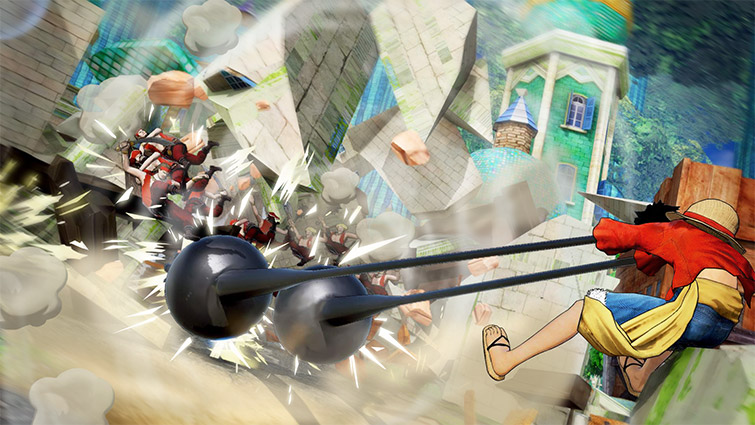 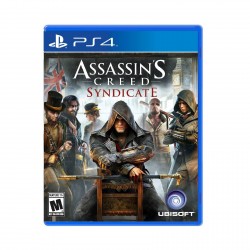