Crash Bandicoot 4 is a brand-new game in the Crash series that will pick up immediately after the events of Warped, which left villains Neo Cortex, Dr. N. Tropy, and Uka Uka stranded on a far-off planet 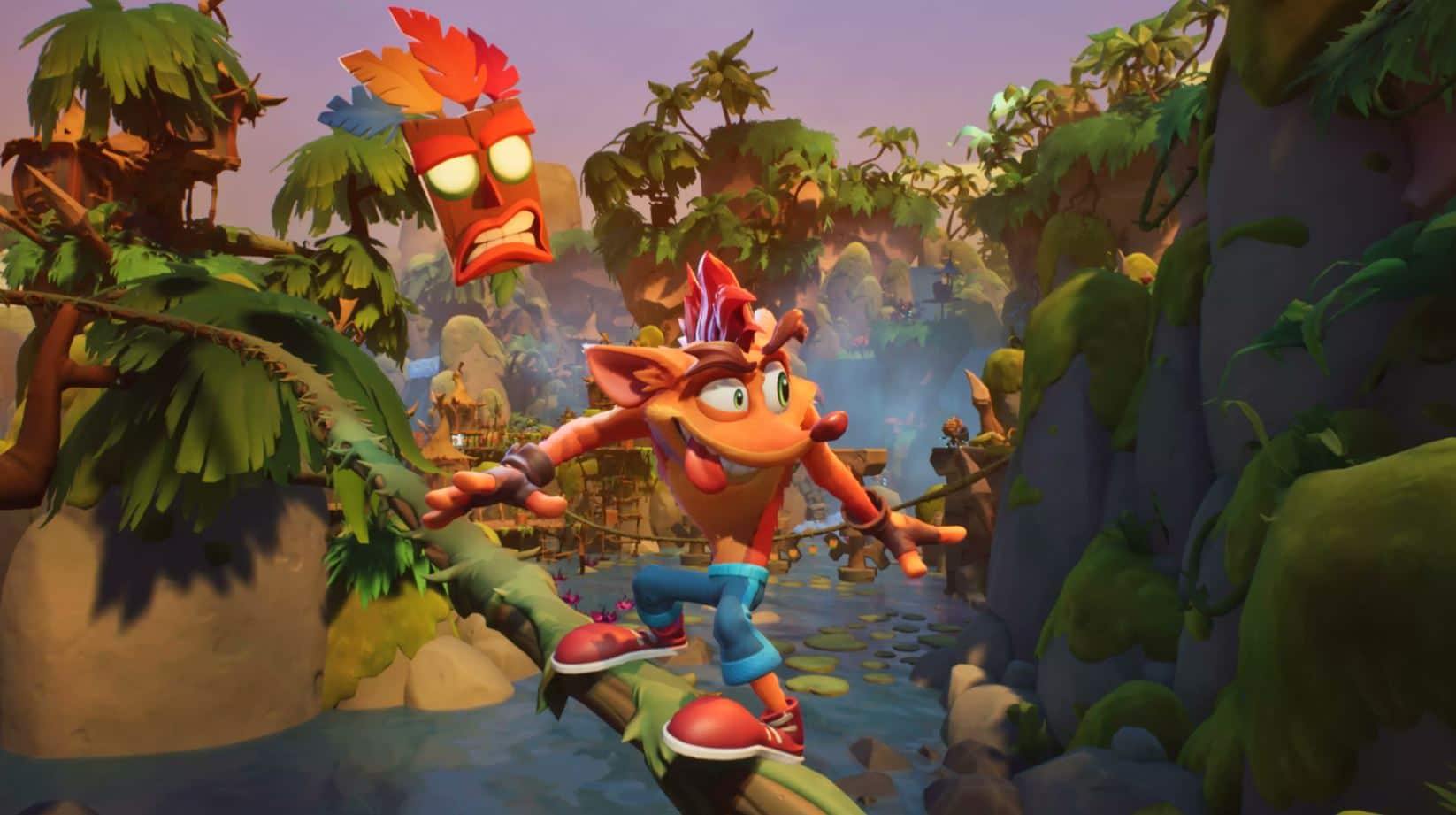 Bandicoots get ready fur it, Crashes moving 4-ward into 2020 with a brand-new game—Crash Bandicoot 4: It’s About Time. No, literally! Capturing the spirit of the series that fans know and love, everyone’s favorite marsupials are back and putting a fresh spin, jump and jump on conflicts of cosmic proportions, discovering expansive new worlds, unexpected allies, larger-than-life boss battles, and powerful new Quantum Masks that must be united to restore order to the multiverse. 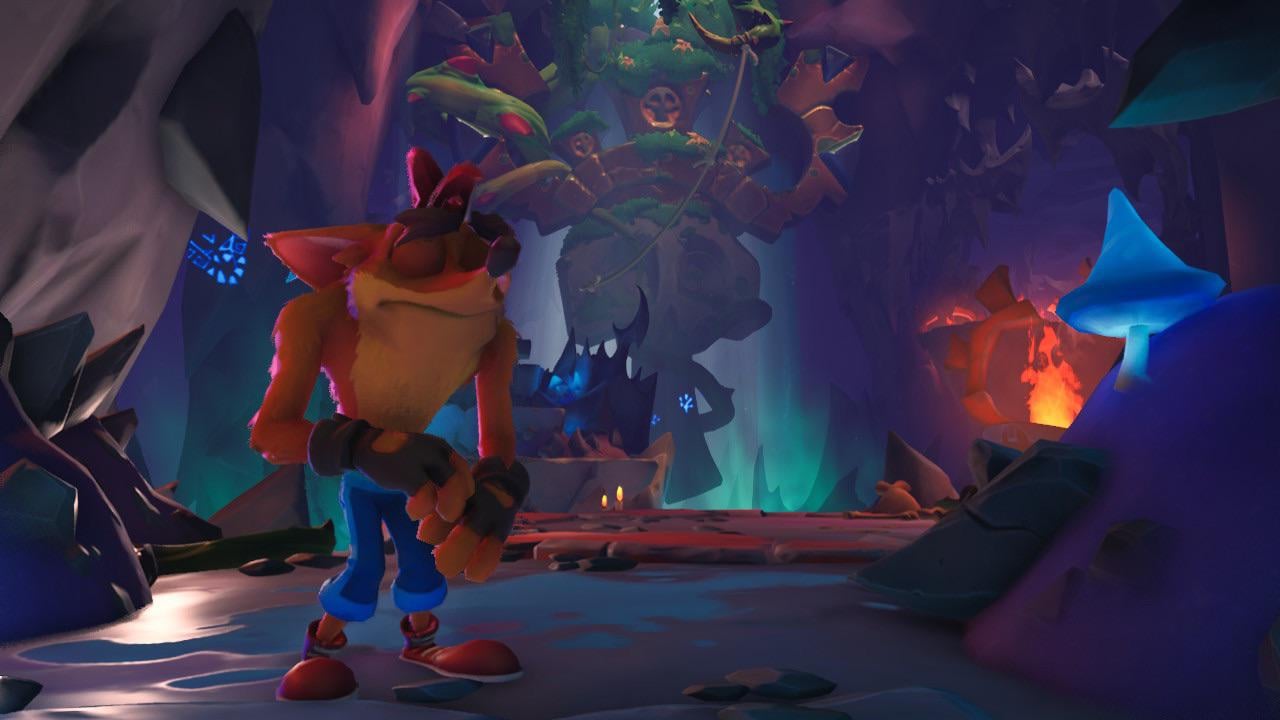 A True Sequel – Finally. Crash Bandicoot 4: It’s About Time is the first original entry in the Crash franchise in more than 10 years and the long-awaited sequel to the original trilogy. Rewinding time back to the end of Crash Bandicoot: Warped, Crash Bandicoot 4: It’s About Time picks up after Neo Cortex, Dr. N. Tropy and Uka Uka were last stranded on a distant planet. After decades of fruitless attempts, the trio finally make their escape, ripping an Evil-Scientist-sized hole in the fabric of space-time in the process. Now all that stands between them and total dominion over the multiverse are two fuzzy marsupials from N. Sanity Island 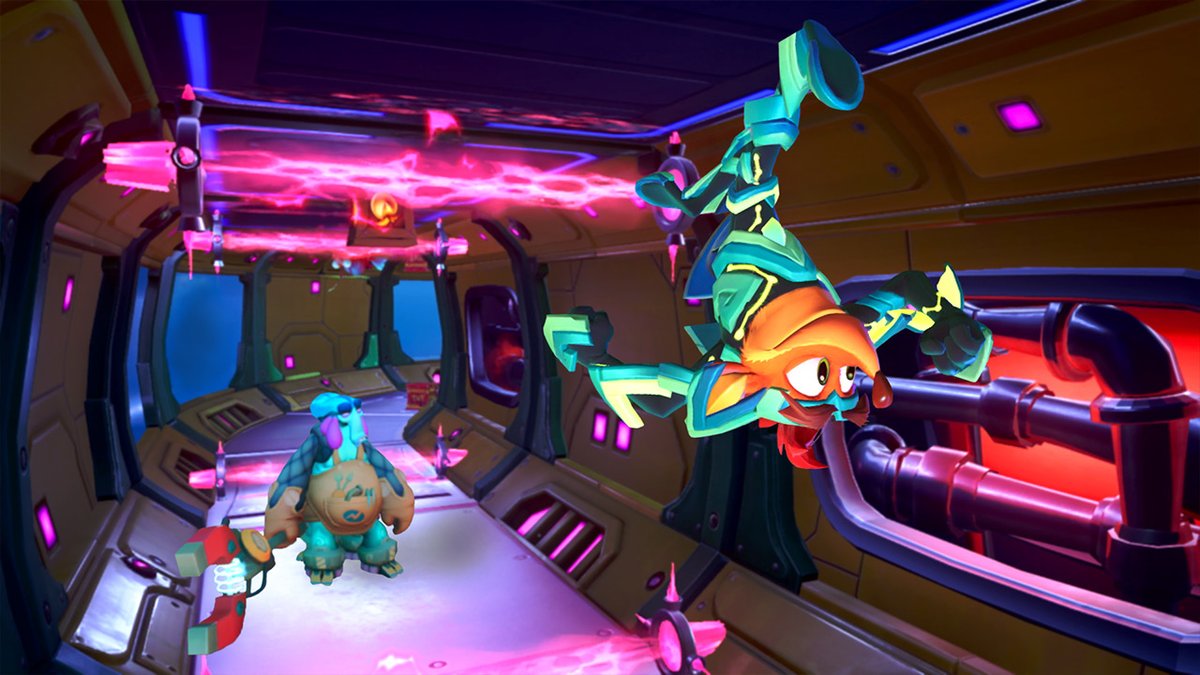 Modern Take on a Classic Game – As expected, everything that’s lovingly absurd about previous Crash Bandicoot games has been N.tensified in this action platformer. Crafted with the original trilogy in mind, Crash Bandicoot 4: It’s About Time embodies the precision gameplay we all fell in love with in the ‘90s while introducing quality of life improvements, visual upgrades, new gameplay mechanics, along with Modern and Retro modes that both longtime fans and new players alike will enjoy mastering 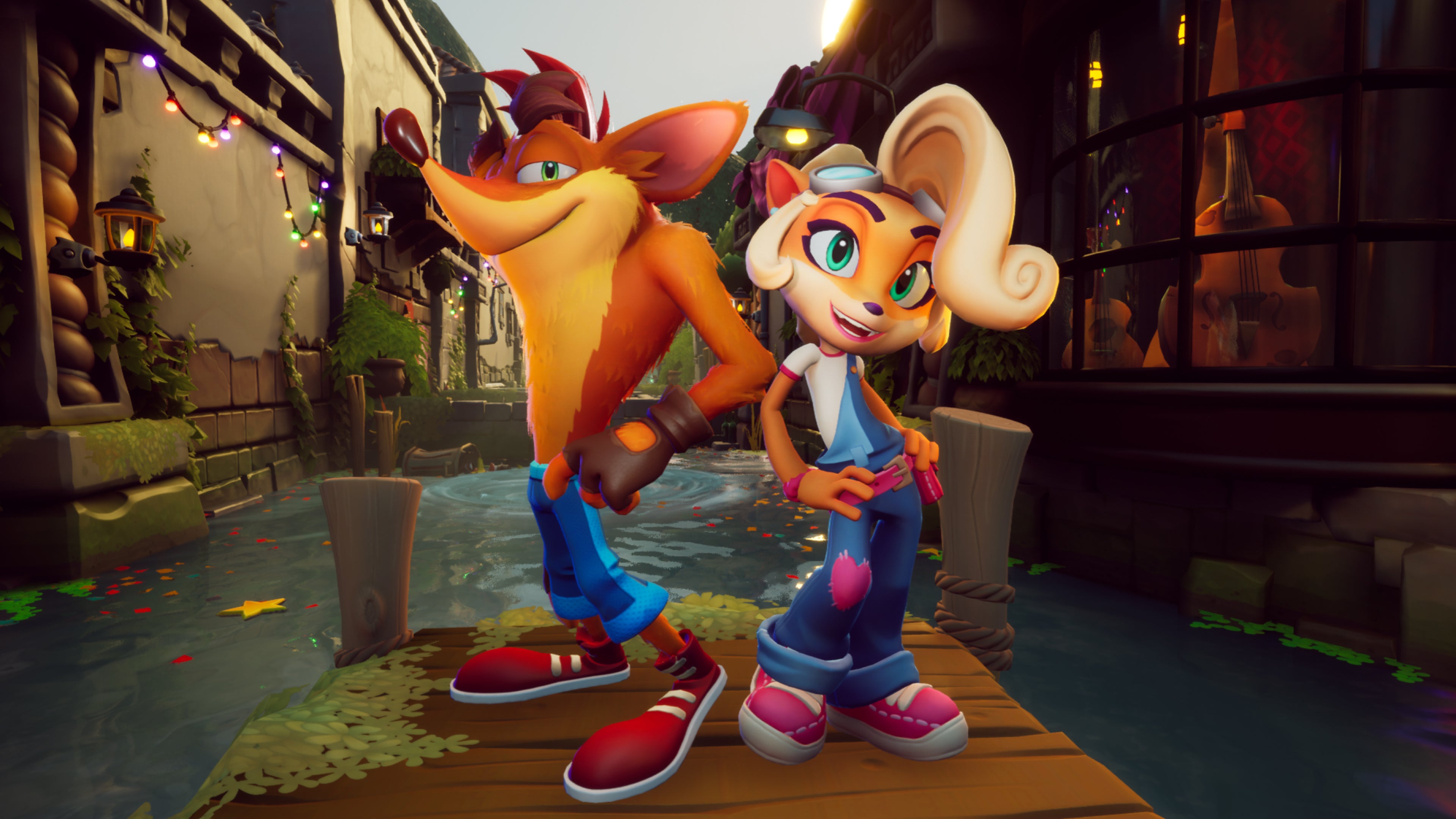 New Playable Characters – Fans can play as Crash or Coco on their journey to save the multiverse, and new playable characters, including the fiendish Neo Cortex, will emerge to provide an alternative perspective on our hero bandicoots’ quest to defeat their nefarious nemeses 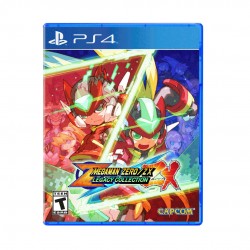