This is a preorder listing. Full price will cofirm soon.

Similar to previous Persona 5 series titles,  the protagonist, is able to wield multiple Personas, which are gained through random drops or by defeating named mini-bosses in dungeons. These Personas can then be brought to the Velvet Room, where they can be fused to create new Personas. The Confidant system from Persona 5 is absent. In its place are Requests, a form of side-quests, and the B.A.N.D. system, where increasing its level can grant players bonuses such as stat increases. 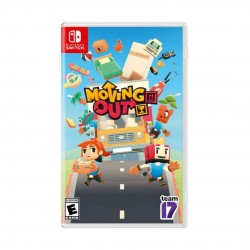