Tokyo 1988. Getting rich is easy, the women are beautiful, and everyone wants in on the action. It's time to become Yakuza.

The glitz, glamour, and unbridled decadence of the 80s are back in Yakuza 0! 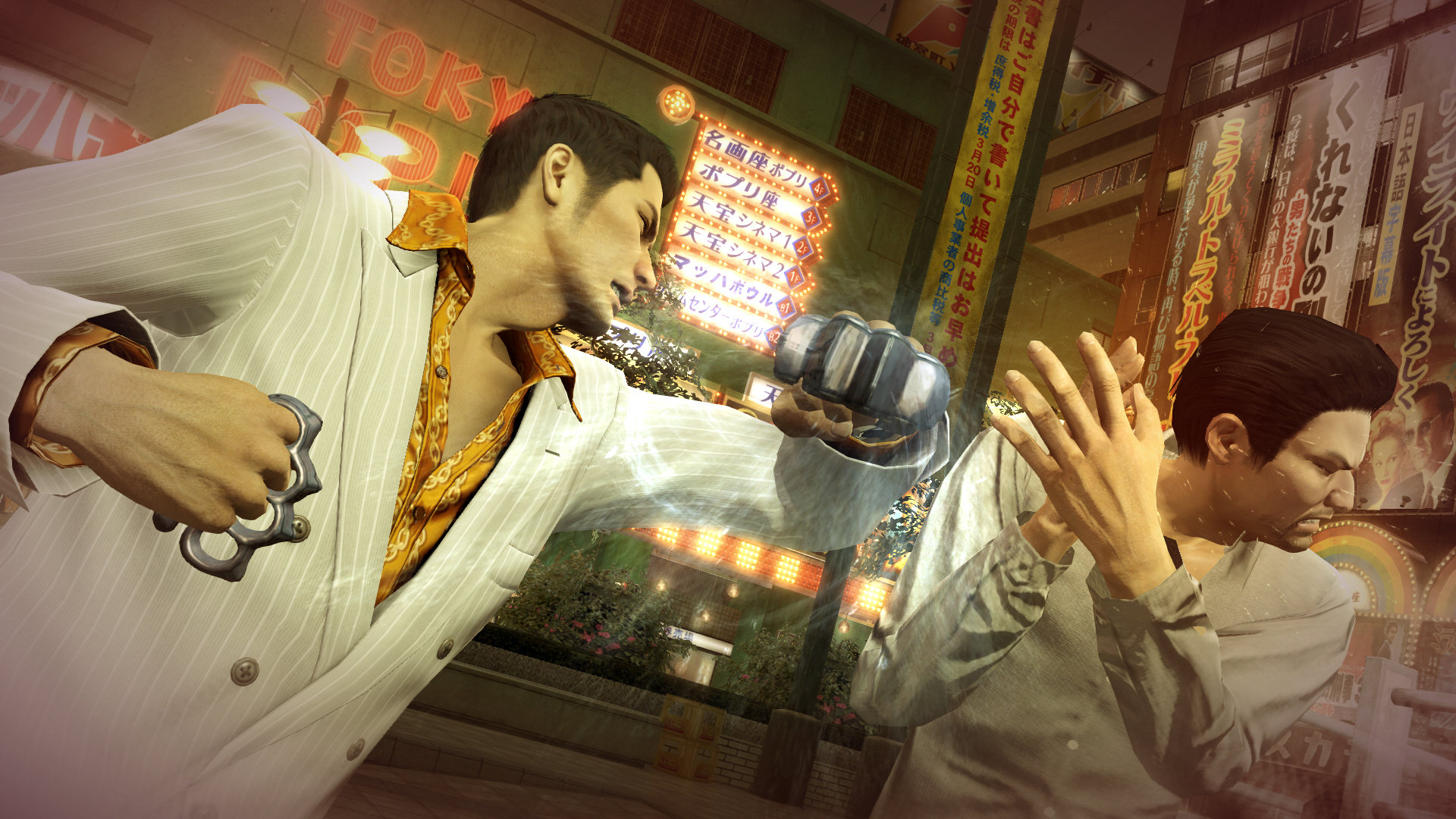 Fight like hell through Tokyo and Osaka with protagonist Kazuma Kiryu and series regular Goro Majima. Play as Kazuma Kiryu and discover how he finds himself in a world of trouble when a simple debt collection goes wrong and his mark winds up murdered. Then, step into the silver-toed shoes of Goro Majima and explore his “normal” life as the proprietor of a cabaret club. 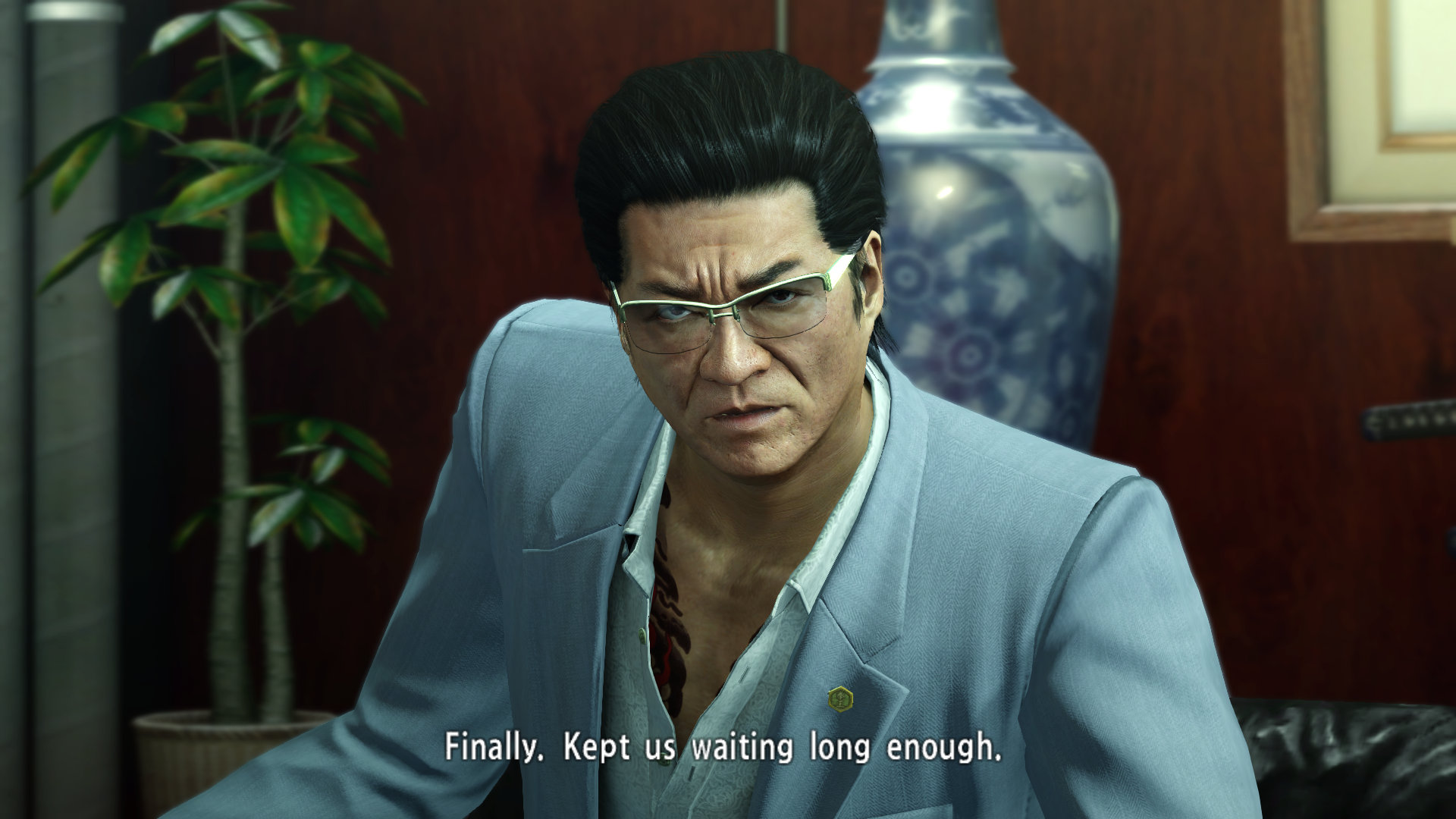 Switch between three different fighting styles instantaneously and beat up all manner of goons, thugs, hoodlums, and lowlifes. Take combat up a notch by using environmental objects such as bicycles, sign posts, and car doors for bone-crunching combos and savage take-downs. 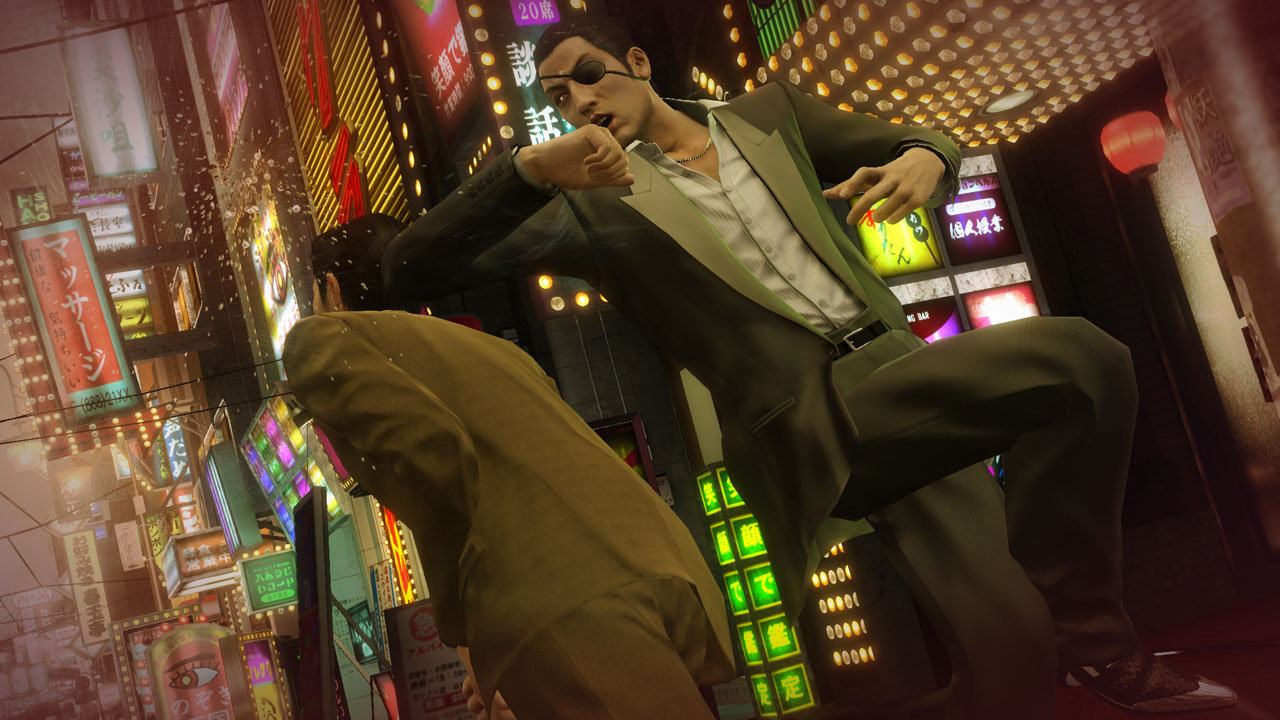 Fighting is not the only way to kill time in 1988’s Japan: from discos and hostess clubs to classic SEGA arcades, there are tons of distractions to pursue in the richly detailed, neon-lit world. 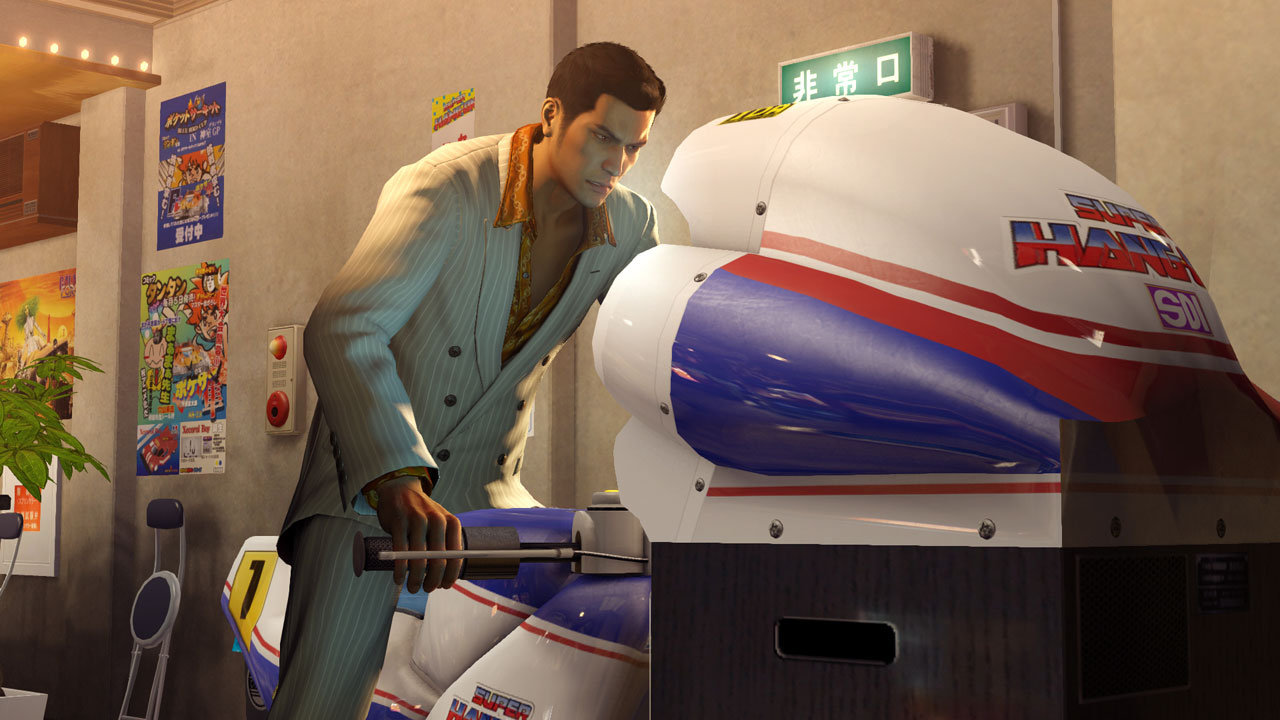 Plenty of side stories to explore in Yakuza 0. Also, try out the in-game arcade, from UFO catchers to arcade games. There are also retro games that will bring back nostalgic feelings for some of you. 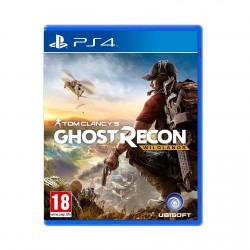